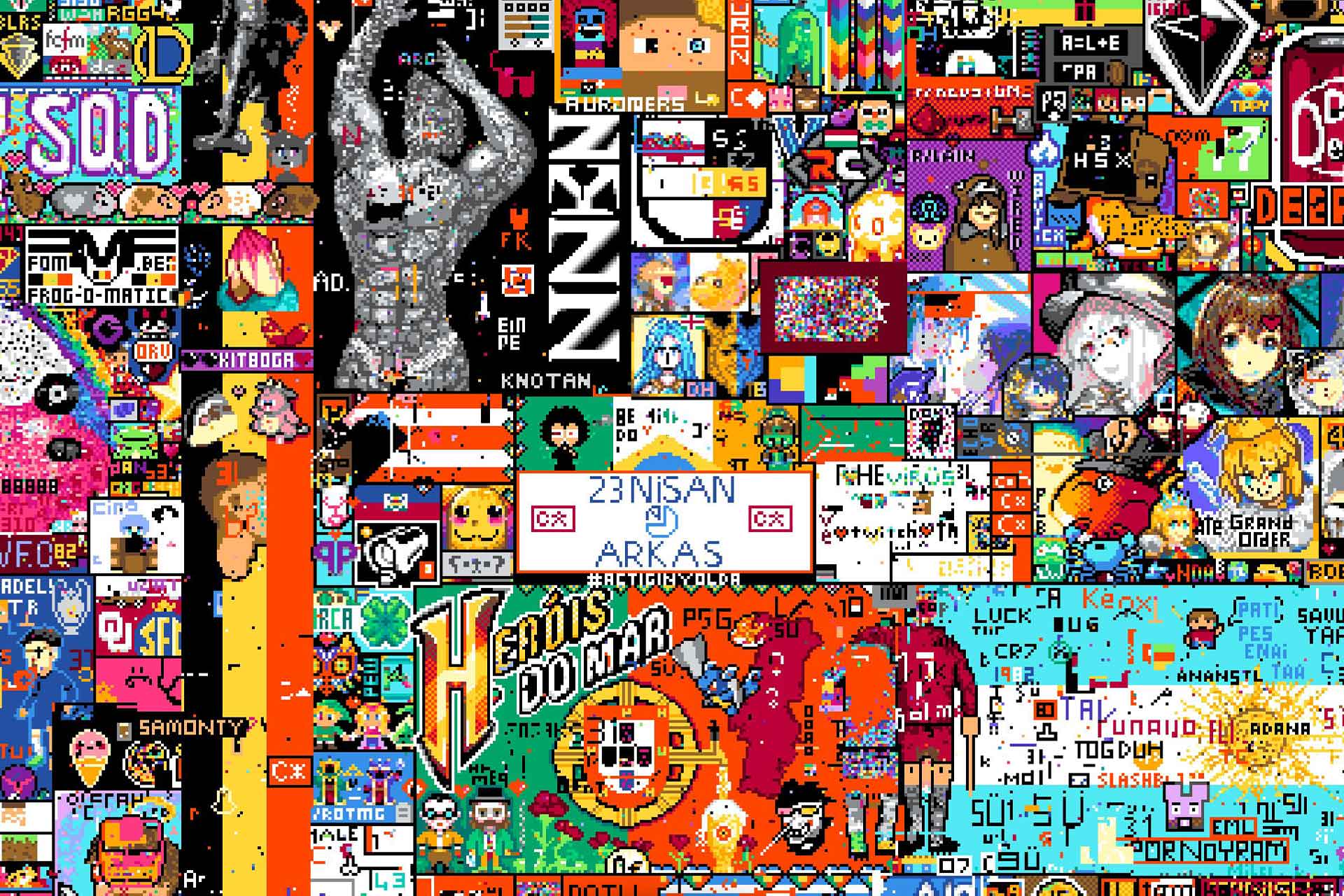 Popular social media platform Reddit is becoming home to a huge canvas event where millions of users place their “Pixels”. Many works were created for the event, from social messages to country flags, from symbols to pictures of well-known names, and Arkas has taken its spot with a message for April 23rd.

Launched on the US-based social media platform Reddit, the social media art experiment called ‘Reddit Place’ took the Internet by storm. The gigantic online Canvas allows people from all over the world to participate in its making by placing a pixel of their own. Each user chooses one of 16 different colours and can leave a pixel on their desired location. However, this pixel can be placed once every 5 minutes, after which a different user (or the same user) can work a pixel into the same place.

Arkas announced the 23rd of April, which Mustafa Kemal Atatürk gifted to all children of the world as a common festival, by embroidering it on the canvas at the coordinates (1450, 1800). 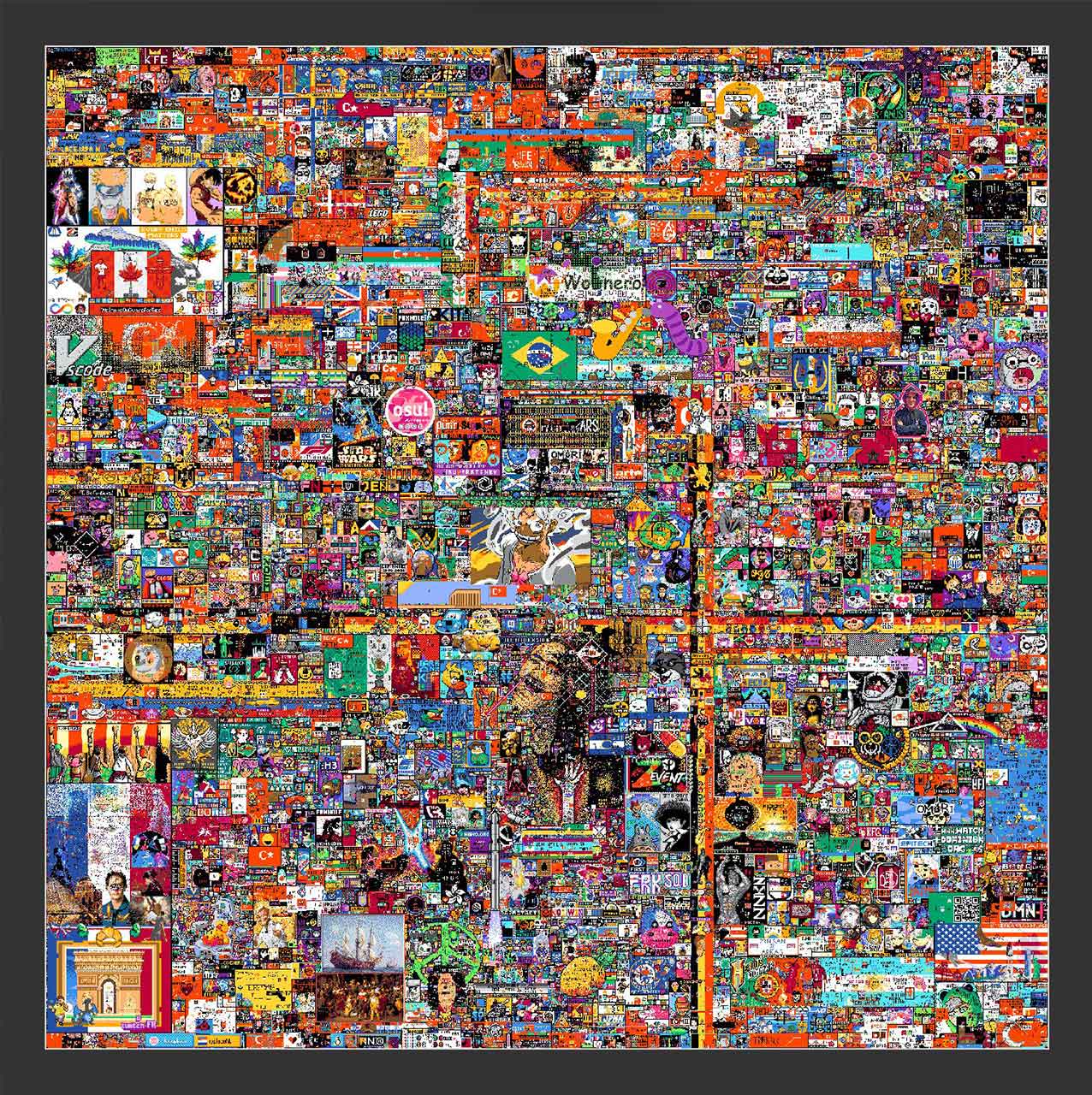