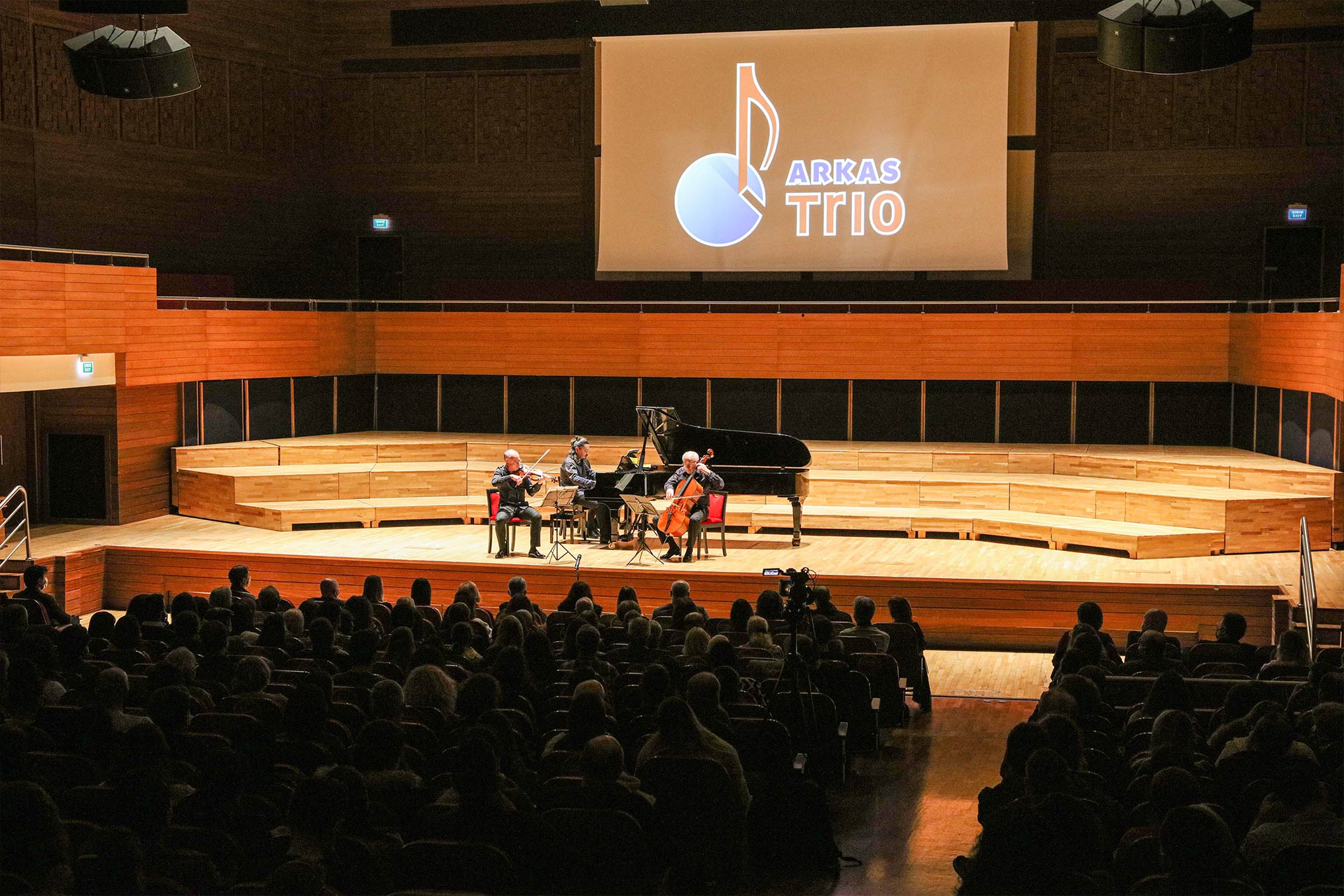 After a long break of two years, Arkas Trio finally met its audience with a spectacular classical music concert. The ensemble has attracted great attention and was applauded loudly by art lovers at the concerts in Istanbul and Izmir, where they played their own versions of Hummel, Beethoven and Piazzolla.

Having been established by Arkas Holding in 2011 with the aim to contribute to Western classical music as a long-term and universal project, Arkas Trio took the stage in Istanbul and Izmir in the first week of the new year. While the ensemble has given the first “Chamber Music Concert” of 2022 in Istanbul at the Kadikoy Municipality Sureyya Opera House, they have put on their second concert in Izmir at the Ahmed Adnan Saygun Arts Center. The Chairman of Arkas Holding, Lucien Arkas, and his fiancée Merve Sakalli have attended the concert in Izmir as well.

Arkas Trio has performed their own versions of J. N. Hummel, L. v. Beethoven and A. Piazzolla at their concerts.  Music enthusiasts have savored the pieces played by the ensemble, namely Mi bemol Major Trio, op. 12 from J. N. Hummel, Chiquillin de Bachin from Piazzolla and Do minor Trio, op. 1 No. 3 from L. v. Beethoven. Held in line with Covid-19 rules, the concerts have aroused great interest among music enthusiasts. When the trio was asked for an encore at the end of their concert, they did not disappoint the audience and stayed on the stage for a while.

Arkas Trio is made up of violinist Tuncay Yılmaz and pianist Emre Elivar, who have won countless prizes and awards, and Gustav Rivinius, a German cellist who gained recognition after winning the gold medal at the International Tchaikovsky Competition. 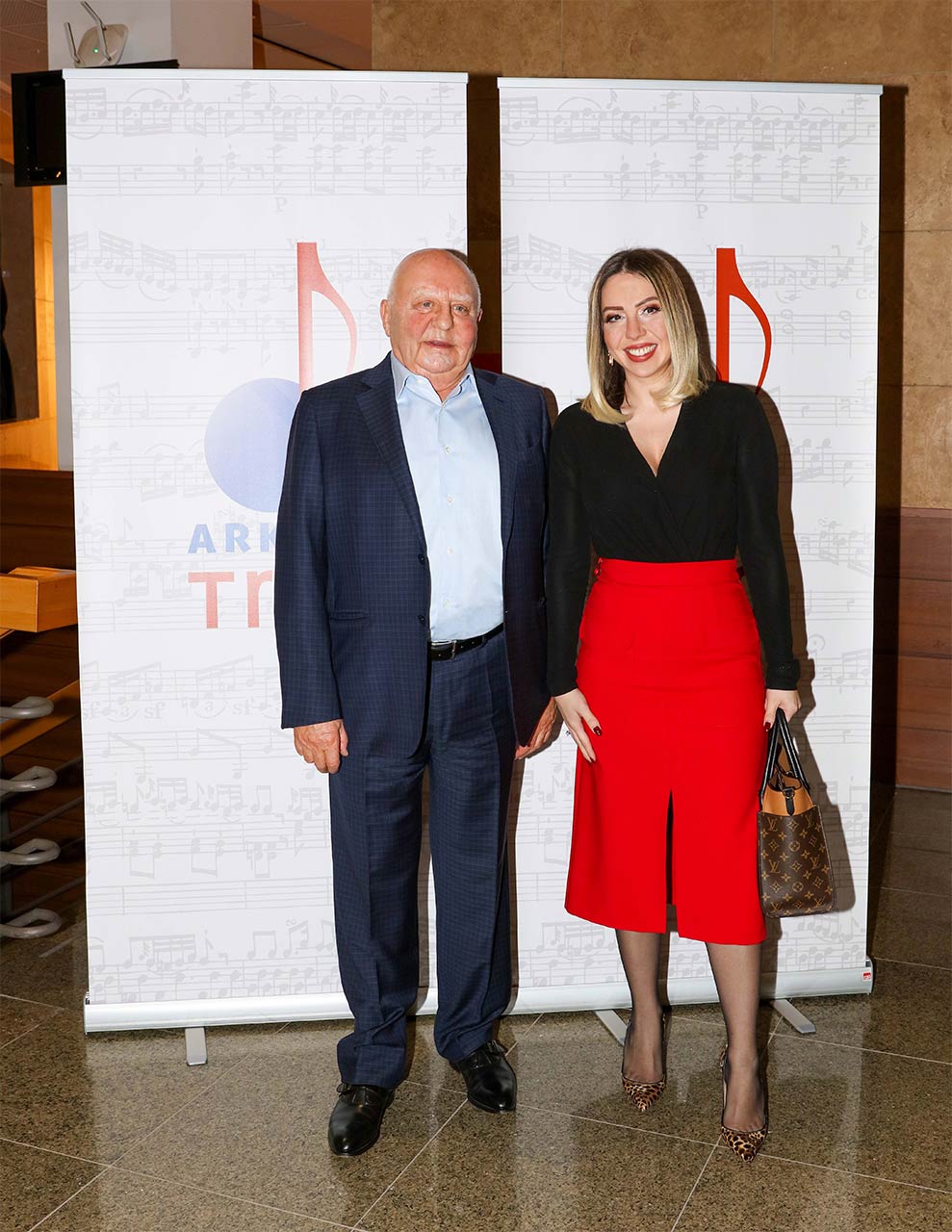 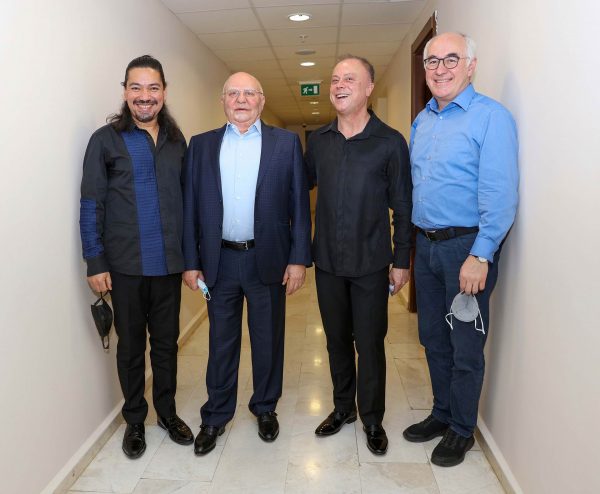