Books to Go with your Mom’s Mood / İpek Durkal 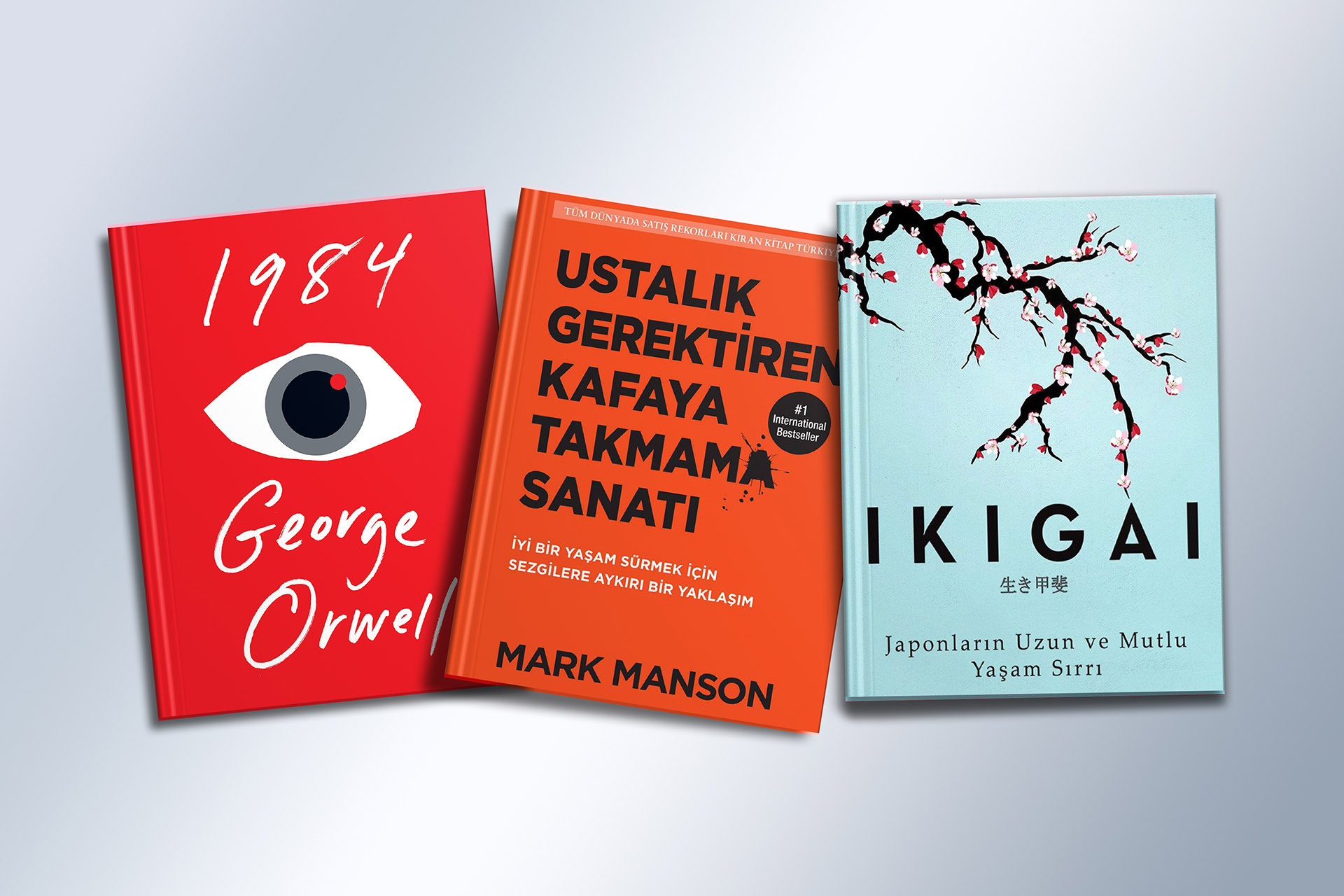 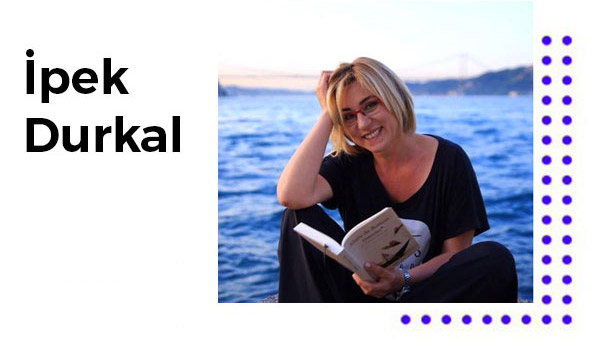 All things suddenly turned upside down, and the mood of optimism faded away just when it seemed things were taking a turn for the better in Turkey. We found ourselves trudging back to the drawing board fighting off the pandemic. To put it in a nutshell, full lockdown is back and we are cooped up in our houses once again.

If we at least had a timeline showing when all the drama would end, we would just grit our teeth and stick it out to the end, but it feels like we are wrapped up in a great bubble of uncertainty…

It is Mothers’ Day on Sunday (9th of May). Millions like me not sharing the same household with their parents will not be allowed the joy of hugging and kissing their mothers. Despite the distasteful distance, it is still good to know they are fine and healthy.

For our special “Mothers’ Day” issue, I have come up with three books with different themes that you may want to gift to your mother. If your mom is not exactly the bookish type, you could always go down the alternative path of buying an audio book.

What makes you tick?

The first of these books is ‘IKIGAI.’ The subtitle of the book penned by Hector Garcia and Francesc Miralles is “The Japanese Secret to a Long and Happy Life”. ‘IKI’ means life in Japanese and ‘GAI’ simply means purpose. The Ikigai philosophy can be encapsulated in a single sentence: find what makes you want to get out of bed when you wake up in the morning.

Have you ever actually stopped and given thought to what keeps you going?

Frankly, there are gaps in the book which still made it to the league of best sellers. I cannot say it is a great book. However, it is an easy read, and who knows it may help the reader find what makes them get out of bed every day, in case they had been wondering why. 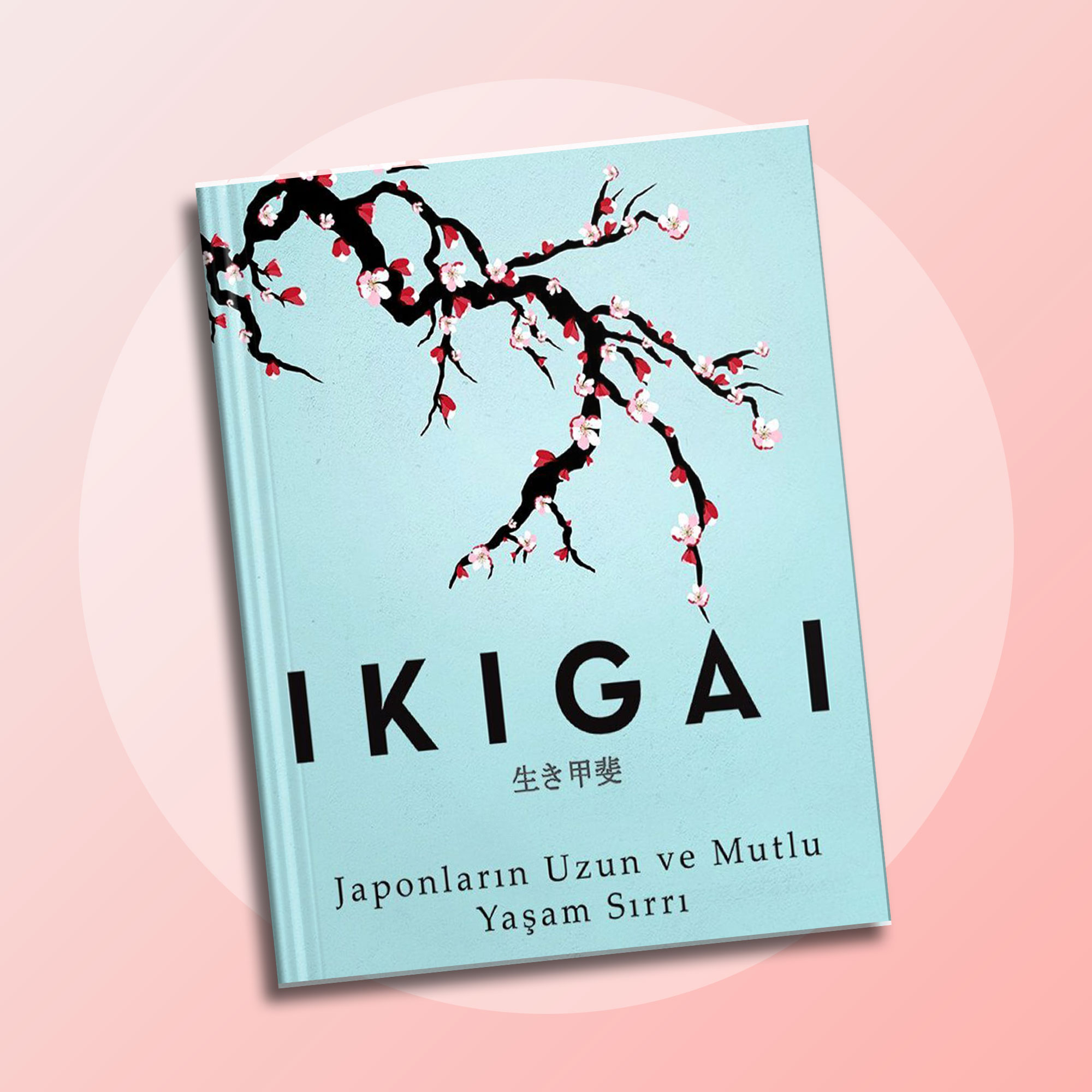 The Subtle Art of Not Giving a F*ck

The second book is called ‘The Subtle Art of Not Giving a F*ck.’

Don’t be fooled by the book’s title; Mark Manson is not prescribing a totally ‘the devil-may-care, reckless abandon attitude.’ You cannot help things get under your skin, but you have to know how to deal with them. None of us is perfect, nor are we obliged to deal with every situation. The author is highly influenced by Stoic philosophy. What makes you who you are is not the things that are happening to you, but rather how you react to them. The book gets you thinking, ‘Well, what are you going to do? I am not the one that unleashed the pandemic onto the earth, and I am not the one to destroy it…cannot make myself miserable for something I cannot change!’

To quote from the book: ‘You will never be happy if you continue to search for what happiness consists of. You will never live if you are looking for the meaning of life.’ 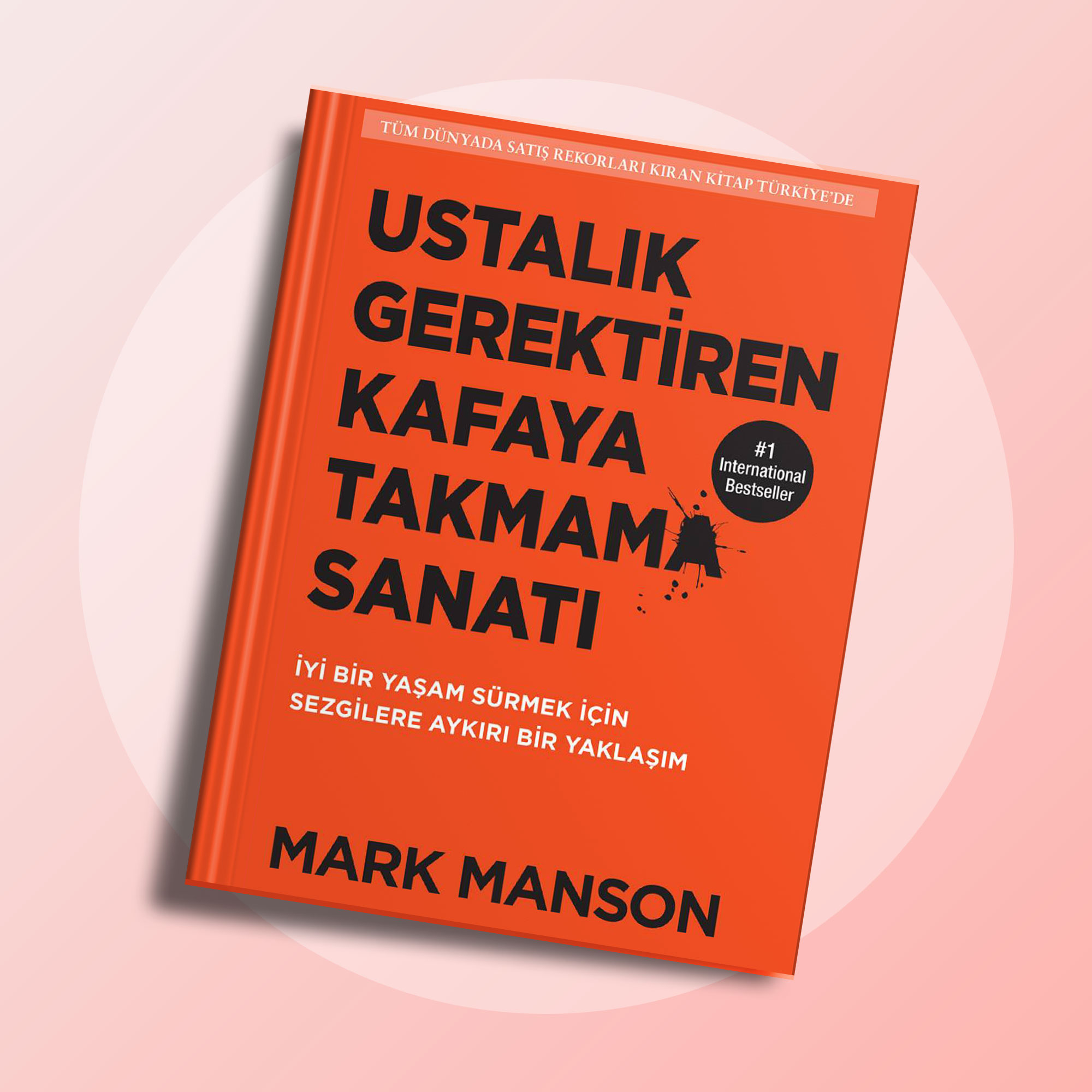 Got my eyes on you

And the final book on my list is 1984 (Nineteen Eighty Four), which makes one be thankful despite all the bad things happening.

This allegorical political novel, written by George Orwell and first published in 1949, still tops the charts around the globe. 1984, a critique of fascist oppressive governments, describes the Big Brother’s dictatorial regime in Oceania. The story of a fear-pumping, propaganda-loving, manipulative regime that gets into the minds of its citizens and monitors them around the clock revolves around the love affair between Winston and Julia. If you defy this regime and break the rules, you get wiped out of existence, as if you have never lived. It is for real, even memories are wiped from people’s minds. Big Brother’s party slogan is ‘War is peace, freedom is slavery, ignorance is power’.

It is a must read. 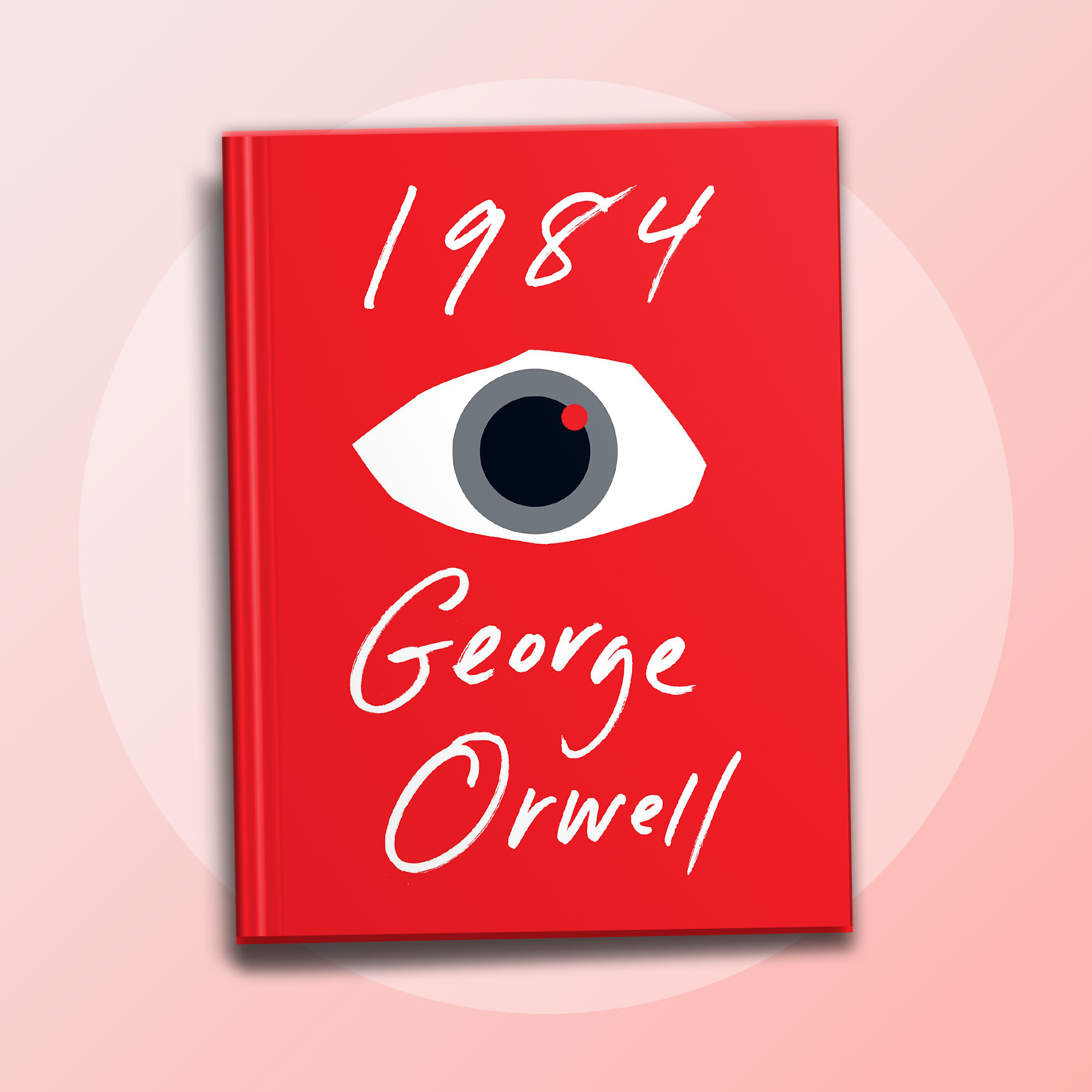