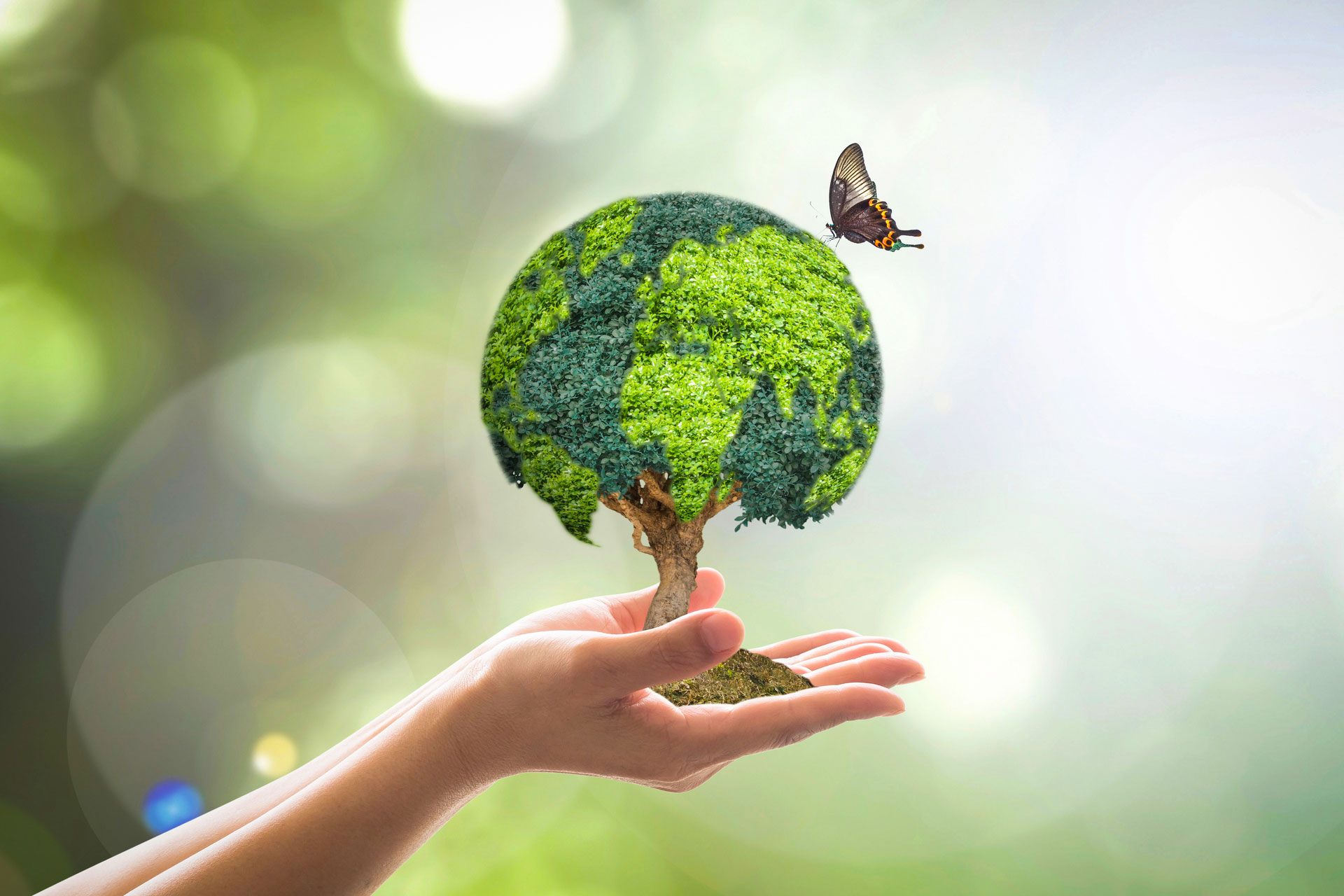 Humanity, which has been exploiting finite resources of our blue planet that has been host to billions of living beings since about four billion years, has been causing increased carbon emissions especially since the 1950s. As a result of this, the efforts that started in the 1970s to prevent human damage to the ecosystem under the leadership of the UN (United Nations) stand in front of us as a difficult process, prompting countries into the transition to a green economy. While the European Union (EU) draws a new roadmap to lead the green economy with the “Green Deal”, the agreement signed at the 26th Conference of the Parties to the United Nations Framework Convention on Climate Change (COP26) includes the phasing out of fossil fuels for the first time in history.

Based on the conclusion that environmental degradation and climate change have become an existential threat to the world, the EU Commission is putting forward a new growth strategy which will transform the European Union into a resource-efficient and competitive economy. Announced in December 2019 by the President of the European Commission, Ursula Von Der Leyen, the European Green Deal (EU Green Deal) is an ambitious policy package aimed at elevating the economy of the European Union to a more sustainable and greener level. The Deal is defined as “A roadmap which aims to reframe EU’s previous commitments in addressing climate and environmental challenges more broadly and effectively”. Fundamentally a plan to make the EU economy sustainable, The Green Deal concerns all countries with which bilateral relations exist in trade and other fields, as well as the European Union countries, in terms of transitioning to a green economy and combating climate change. 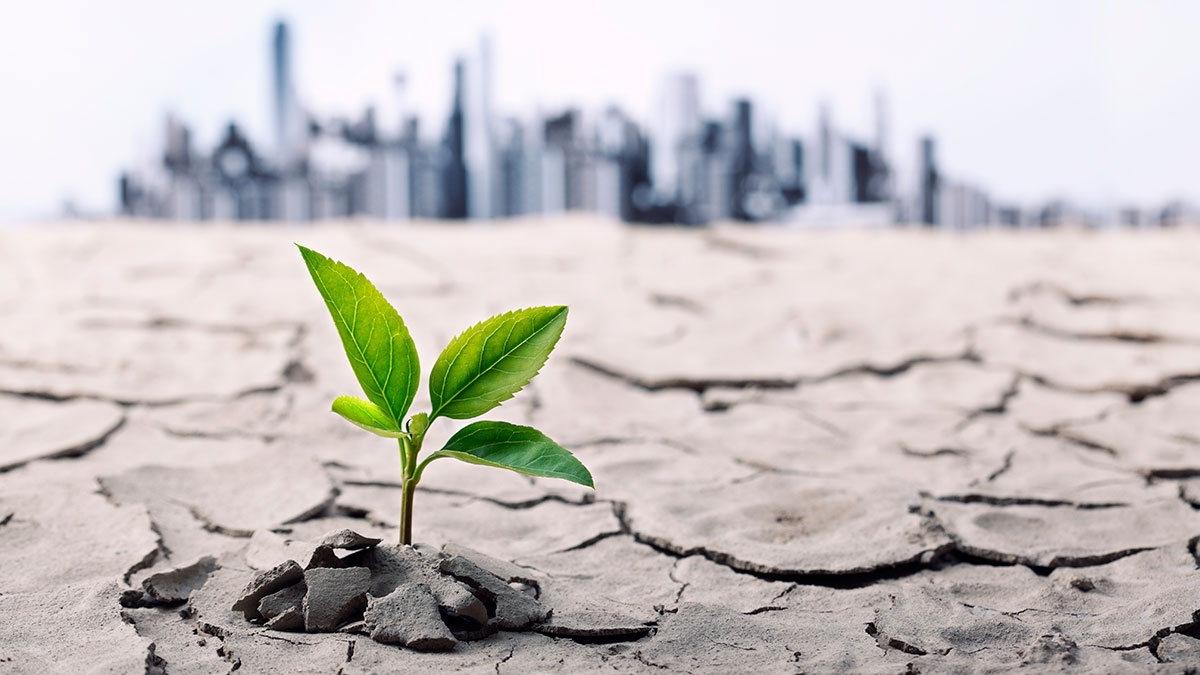 Such deals create for EU a wholistic, as well as comprehensive and supported vision against climate change, which has morphed into one of the most pressing matters in our century. The European Green Deal stipulates a long-term goal of carbon neutrality by 2050, and efforts to decrease EU’s greenhouse gas emissions by 50-55% as of 2030 compared to the levels in 1990. The deal aims to transform EU into a competent community which is just, lives in prosperity and uses its resources efficiently. Among the goals set in the memorandum, the prominent issues are the use of clean energy, sustainable industry, green construction, sustainable food, elimination of pollution, sustainable transportation and protection of biodiversity.

A New Look at Bilateral Relations

The Green Deal is expected to produce significant geopolitical results in areas such as economy, commercial relations, global energy market and international competition. The deal imposes economic, social and political responsibilities on all countries that are in bilateral relations with the EU, beside EU countries. In other words, the Green Deal aims to restructure EU’s relations with other countries with industrial criteria, business models and taxes. Since environmental problems cannot be resolved through the efforts of just one country or region, the EU believes that a global cooperation must be developed with this deal, and in a bigger picture, new approaches in terms of political, financial, social and environmental matters must be taken up in global scale. For instance, it is reported that countries such as Russia and Algeria, which are immediate neighbours to Europe, will be among the first countries which will experience the impact of the changes in the European energy market. However, other global actors, including the USA, Saudi Arabia and China, are also expected to feel the impact of the Green Deal on energy markets and global trade. 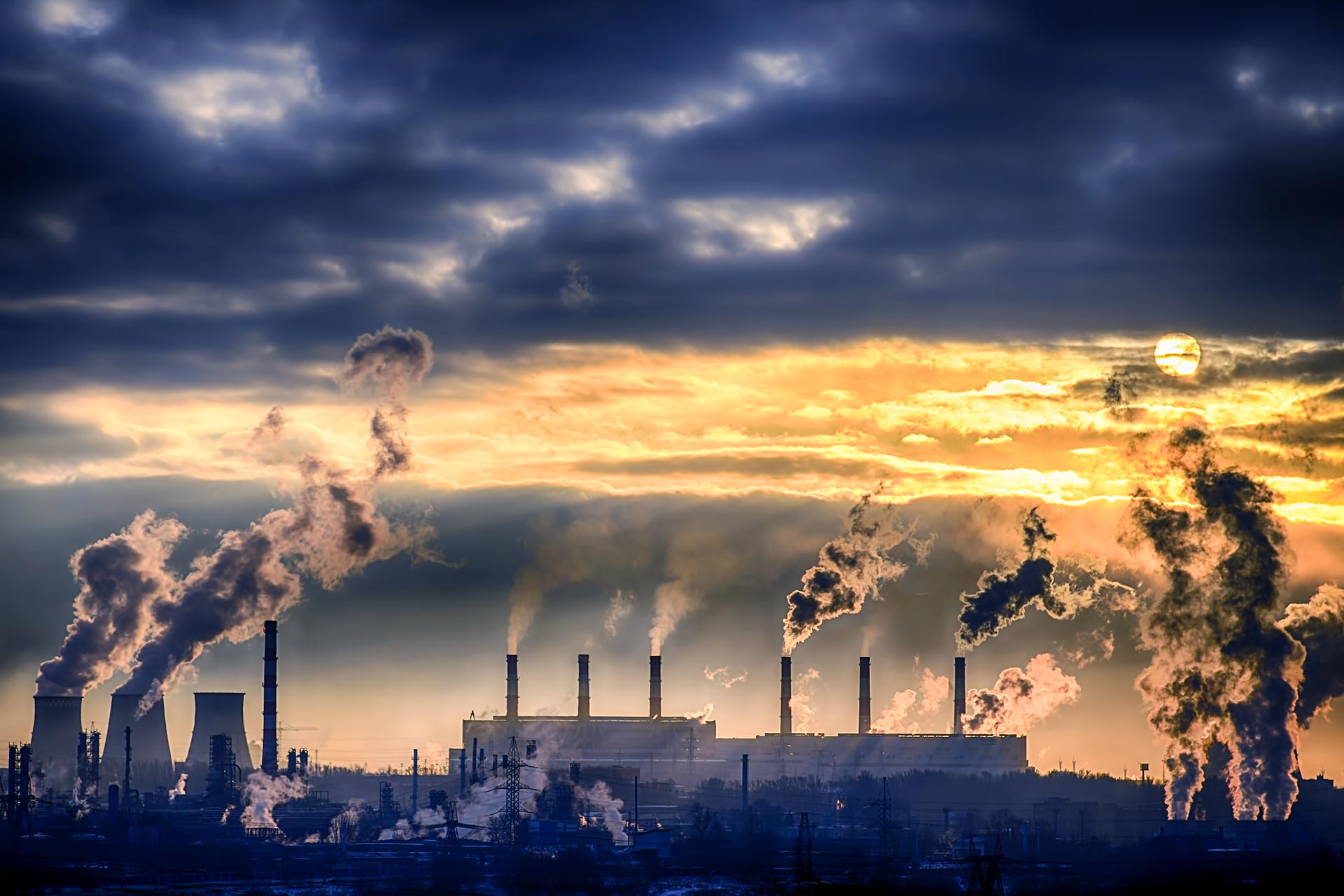 Fossil Fuels in the Deal for the First Time

At the 2021 UN Climate Change Conference (COP26) held in Glasgow, Scotland, countries signed an agreement that includes a series of measures to be taken against climate change. The agreement included important decisions such as commitment to phase out coal utilization, regular review of emission reduction plans, and greater financial support to developing countries. However, there are criticisms that the agreement signed as a result of the negotiations, is insufficient in terms of reducing global warming and its effects, despite keeping the Paris targets alive. For example, India and China, whose economies depend on coal, oppose the call for the “phasing out” of the use of unfiltered coal. It appears that a last-minute intervention from these two countries caused the original expression in the call to be changed as “phasing out”.

The important decisions taken at COP 26 can be summarized in the following items:

A Tremendous Increase in Carbon Emissions

Analysing the course of carbon emission, which is among the reasons for global warming, reveals a significant change over the years. Looking at research on the period between 1751 and 2018, the emission rate was very low before the Industrial Revolution, and increased at a comparatively slow pace until the middle of the 20th century. However, in 1950 this carbon emission went up to 6 billion tons, and almost quadrupled to 22 million tons in 1990. This increasing trend has slowed down in recent years, but still approximately 36 billion tons of carbon is released into the atmosphere every year.

Announcing the ambitious roadmap that it aims to implement against climate change in the next 30 years, the EU has also reached a consensus on its legal basis, which is the EU Climate Law. Thus, the union, which imposed responsibilities to the countries with which it has bilateral relations, set a solid example in terms of the global nature of this issue. The deal which was agreed upon in the UN Climate Change Conference (COP26) is promising in terms of securing the future of humanity, in that it is the first agreement of this kind to regulate fossil fuel. However, it is an inevitable fact that more sanctions or initiatives are required for the action plans to be put into practice.