Kristal Oil is in the Turquality Program 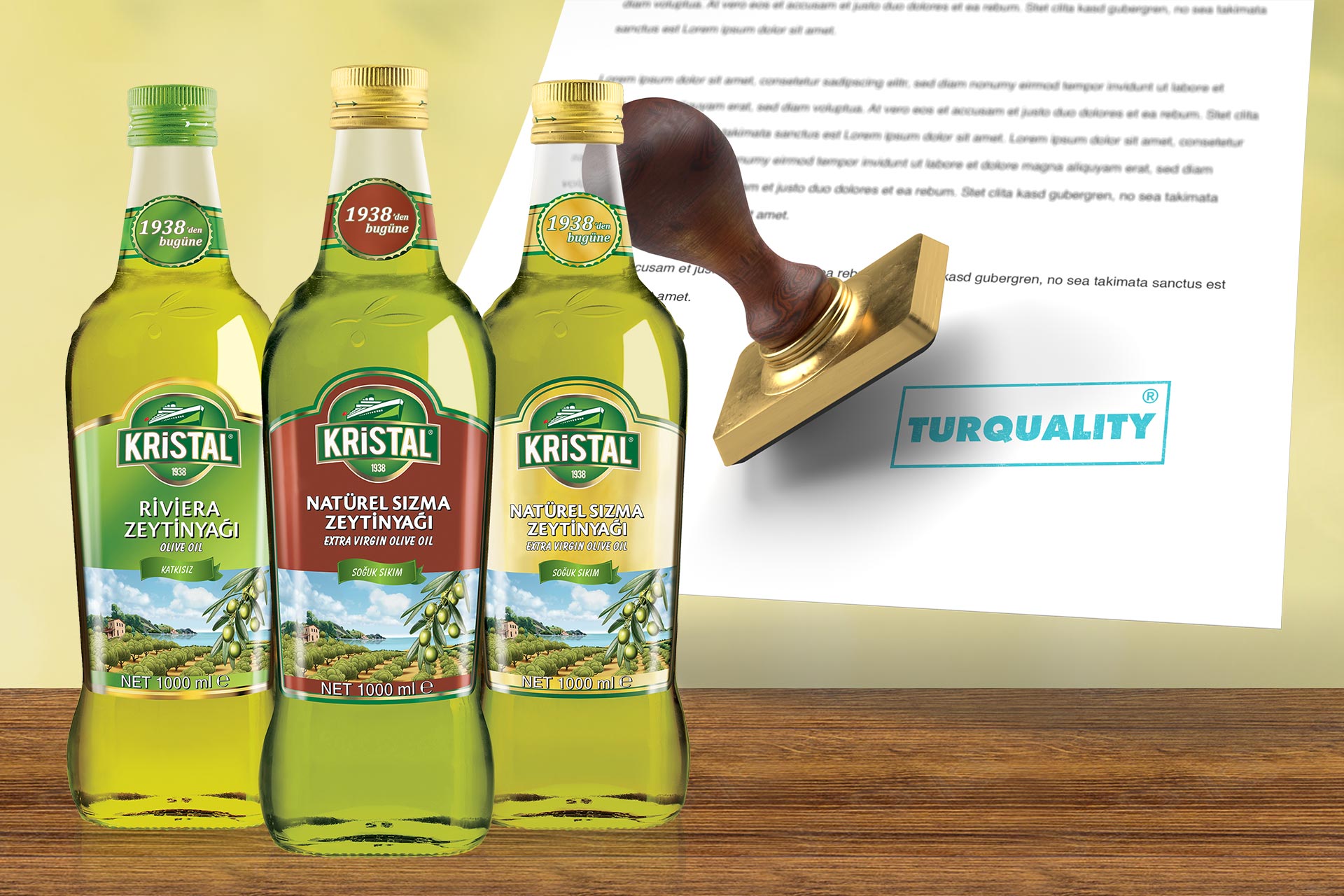 Kristal Oil, which has been operating in the olive oil sector in Turkey for more than 80 years with a consistent product quality, has been included in the “TURQUALITY® Brand Support Programme”. With the program, Kristal will take stronger steps towards becoming a global Turkish olive oil brand with the support in areas including production, marketing, sales and after-sales services. Kristal Oil Deputy General Manager Vural Gozgec stated that Kristal chose Germany, USA, Japan, UAE and Brazil as target markets as part of the Turquality program, and that they plan to double their packaged product exports in the next two years.

Kristal Oil, the first olive oil company that started the production of branded olive oil and exported branded olive oil in Turkey, entered a new process on its way to becoming a global olive oil brand. Accepted into the scope of Turquality, the world’s first branding program with government support, Kristal Oil will become more active in the foreign market. Kristal Oil Deputy General Manager Vural Gozgec emphasized that companies that have boast power not only in national but also in international markets, that have achieved quality standards in all business and production processes and that have been successful in the branding process, are included in the brand support program, adding that participating in the program is an important value for Kristal. Gozgec went on “In order to receive Turquality support, you need to have an infrastructure which is required by the government. We completed our work meticulously and presented our documents for it. After 1.5 years, we were granted the approval of the auditors appointed by our state, and in October 2021, the Ministry of Commerce delivered the document stating that we were included in the Turquality program. Then we took our place in the Turquality brand support program”.

Expressing their gladness and honour to be included in the TURQUALITY® brand support program, run by the Turkish Ministry of Commerce, Gozgec stressed that they are aiming to transform the Kristal brand into a global Turkish olive oil brand, and that their contribution to the export income of Turkey will reach much higher levels. 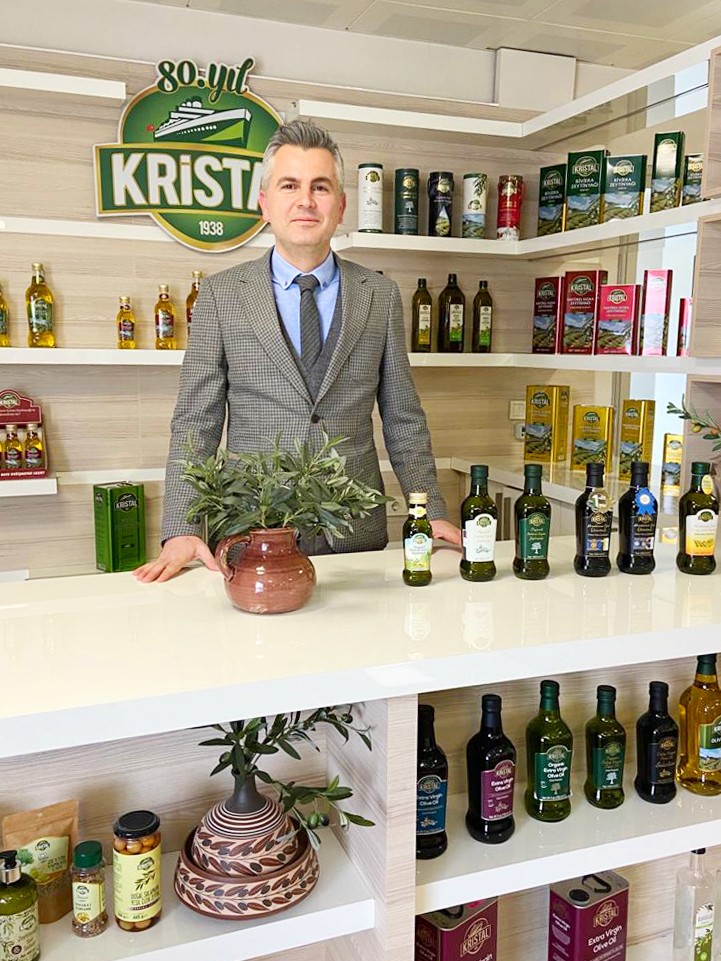 The subsidiary in Spain will increase brand prevalence in EU

Providing information about the Spain operation of Kristal Olive Oil, Vural Gozgec also talked about the 1.27 euro tax-per-litre imposed by the EU on Turkish olive oil. Gozgec said that they established a subsidiary company of Kristal in Spain for this reason and that their General Manager, Christopher Dologh, is at the head of this management, and that their presence in Spain increases the visibility of the Kristal brand in the EU. Stating that they have reached the capacity to provide services to different countries from Spain, including Japan, Gozgec emphasized that the situation will only improve from here.

Kristal Oil, which has been operating in the olive oil sector in Turkey since 1938, exports to more than 30 countries with its refinery in Izmir Bornova and its modern continuous pressing facility in Ayvalik.