Our New Guide in Space will See 13.5 million Years Into the Past 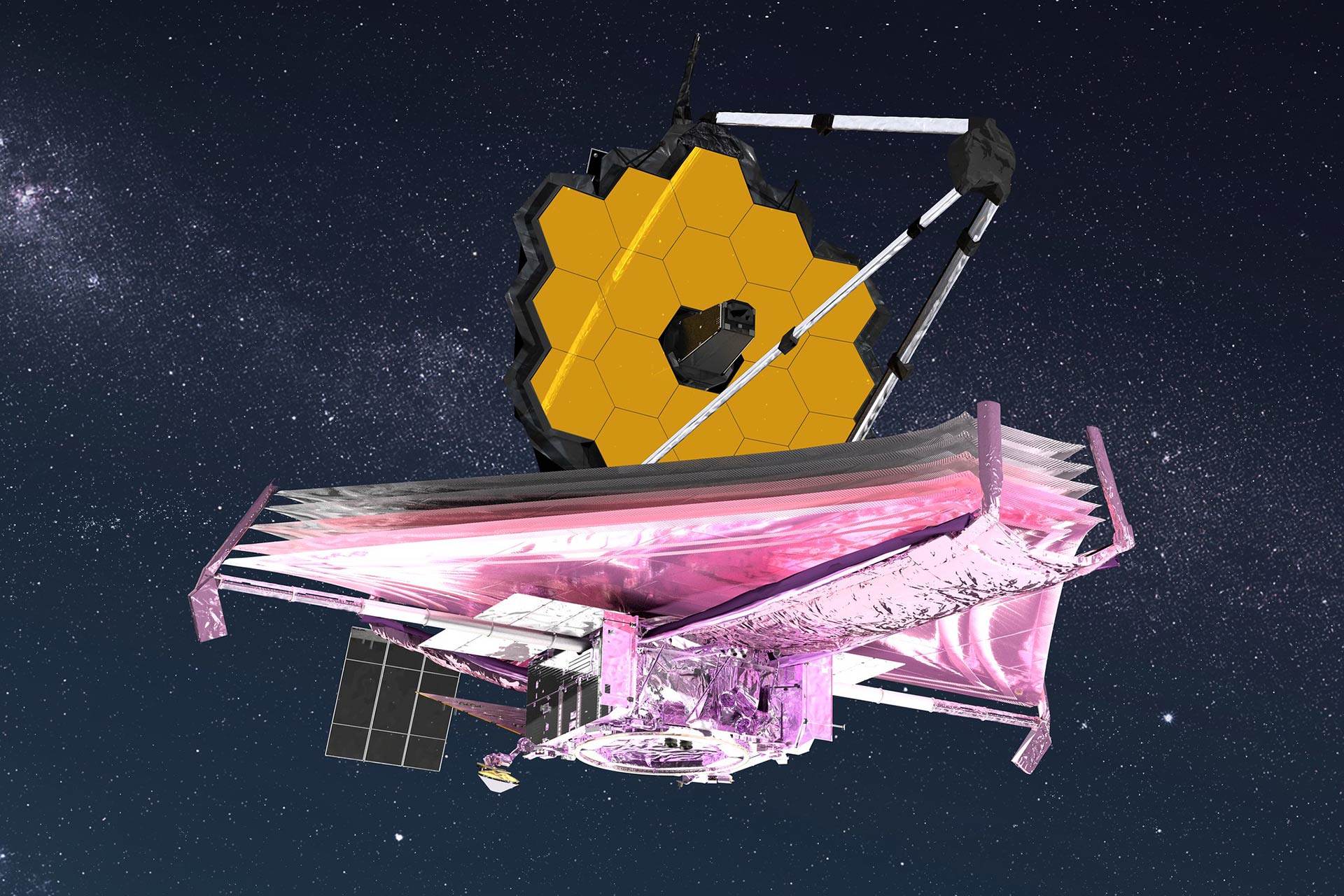 The discovery made by the American astronomer Edwin Hubble in the 20th century was a breakthrough in understanding and observing space, and in the last 100 years astronomers are coming up with more and more discoveries in the area. Able to observe quasars, pulsars, black holes and planets revolving in the orbits of remote suns with advanced telescopes, astronomers are focusing on long-term projects using advanced technologies to solve the mysteries of space. After some delays the James Webb Space Telescope (JWST) was finally launched into space by NASA at the end of December 2021. The new telescope is rightfully expected to allow new discoveries in the vast depths of the universe and turn a new page in the science of astronomy. A successor to the Hubble, the James Webb telescope is capable of imaging at the infrared wavelength, allowing the earliest stars to be observed in remote galaxies which Hubble has been unable to see.

It has been longer than 400 years since the first book of the first astronomer Galileo Galilei, who observed the surface of the Moon, the Milky Way and Jupiter’s four moons with the telescope he developed himself, and reported these findings in his book. Starting a new era in the science of astronomy, Galileo also eradicated many traditional assumptions such as the “Earth-centred universe”. When Edwin Hubble was studying the Andromeda Galaxy with the Hooker Telescope in Mount Wilson Observatory, he also observed more distant stars, and this created a new dimension in the 20th century astronomy works. This discovery by Edwin Hubble showed us that contrary to what was believed till then, the universe does not merely consist of the Milky Way, and that it is also expanding. The common point of these two discoveries, which were turning points in space exploration, was the telescopes used in space observation methods. Today, space is studied more intricately from the Earth, using advanced telescopes launched into space, the first of which was the Hubble. 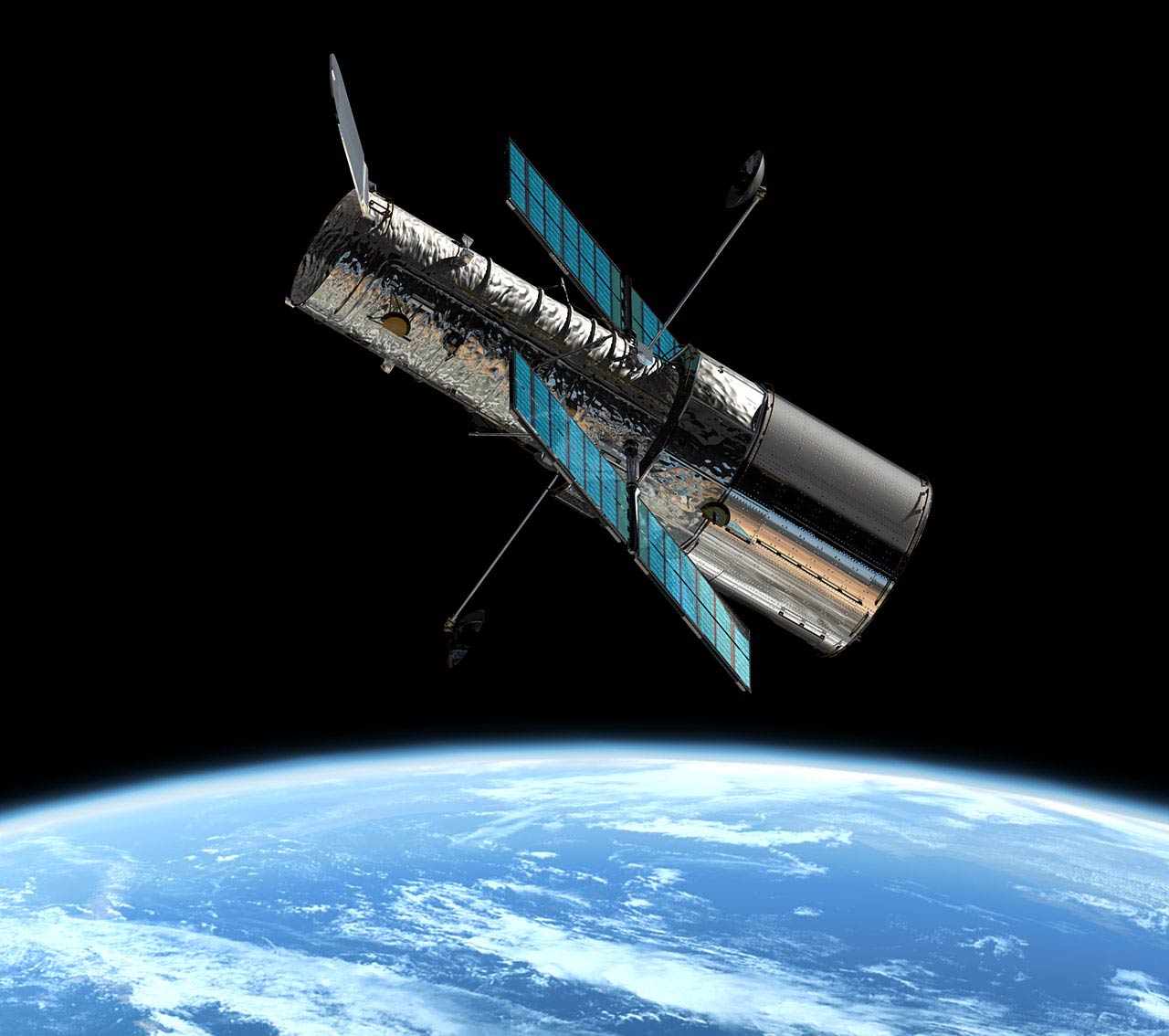 From Hubble to James Webb…

When the Hubble telescope was launched into space in 1990, the first image it sent shortly after disappointed the astronomy world, which had high hopes tied to it for new discoveries. It was repaired in 1993, and then with its 2.4-meter diameter mirror, it went on to enrich and deepen astronomy, and gave passion to millions of people about the sky. Taking a picture of a comet that crashed into the planet Jupiter in 1994, the Hubble Space Telescope determined that the expansion rate of the universe was not slowing down, but rather accelerating. However, the furthest distance Hubble was able to obtain images of the universe was 13.2 billion light-years. The science world wanted to see further, so scientists started working in the 1990s to make a more sensitive telescope, and this project was named after NASA’s former director James Webb.

It will Peer 13.5 million Years Back Into the Past

The product of nearly 30 years of work, the James Webb telescope is built around a mirror which is 6.5 meters in diameter. It is such a giant mirror that it took two weeks to fully open up after it was launched. It is reported that the cost of the telescope, which is a joint project of 15 countries, the European and Canadian space agencies led by NASA, is approximately 10 billion dollars. Equipped with infrared vision, the James Webb telescope travelled for 30 days to reach its observation point which is some 1.5 million kilometres away from the Earth. The JWST will operate in a fixed position at a point where gravitational pulls of the Earth and Moon balance each other out. It is reported that it will take six months for the telescope to become fully active and send back the first pieces of information. Scientists indicate that the James Webb telescope will allow us to see the very first stars formed after the Big Bang. 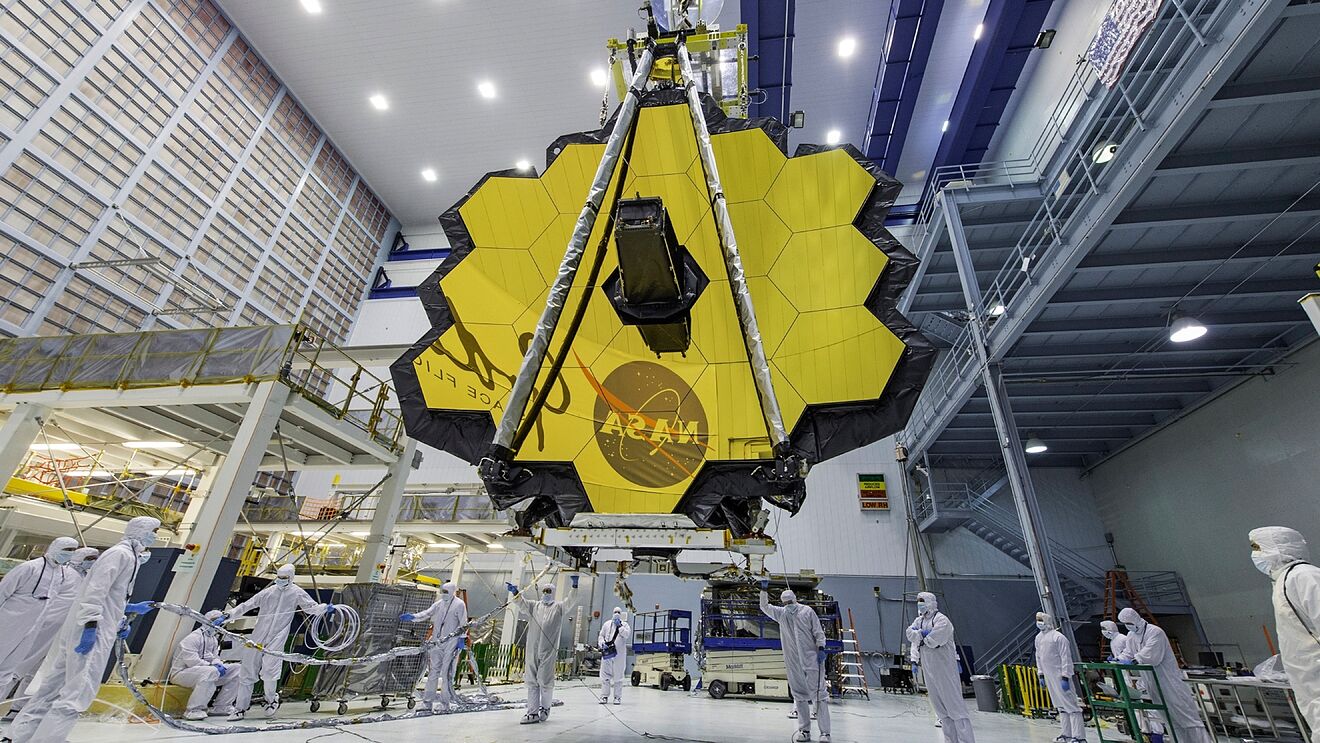 The James Webb Telescope is a hundred times more powerful than the Hubble Telescope, which has been orbiting the Earth since 1990 and sending back images from 400 million years after the birth of the universe. Having taken many years to develop, the telescope is the strongest and biggest telescope ever developed throughout the history of mankind. With its mirror consisting of 18 pieces, the JWST will send back images dating back to 250 million years after the Big Bang. This means that the scientific world will be able to shed light on 13.5 billion years back in the history of the universe.

Dating all the way back into the ancient Egypt, Mesopotamia and Greek civilizations, the mankind’s studies to discover the universe goes on with cutting edge works today. It sure seems that the result of our space works to uncover and understand the unknowns about the universe will only lead to more discoveries and surprises.