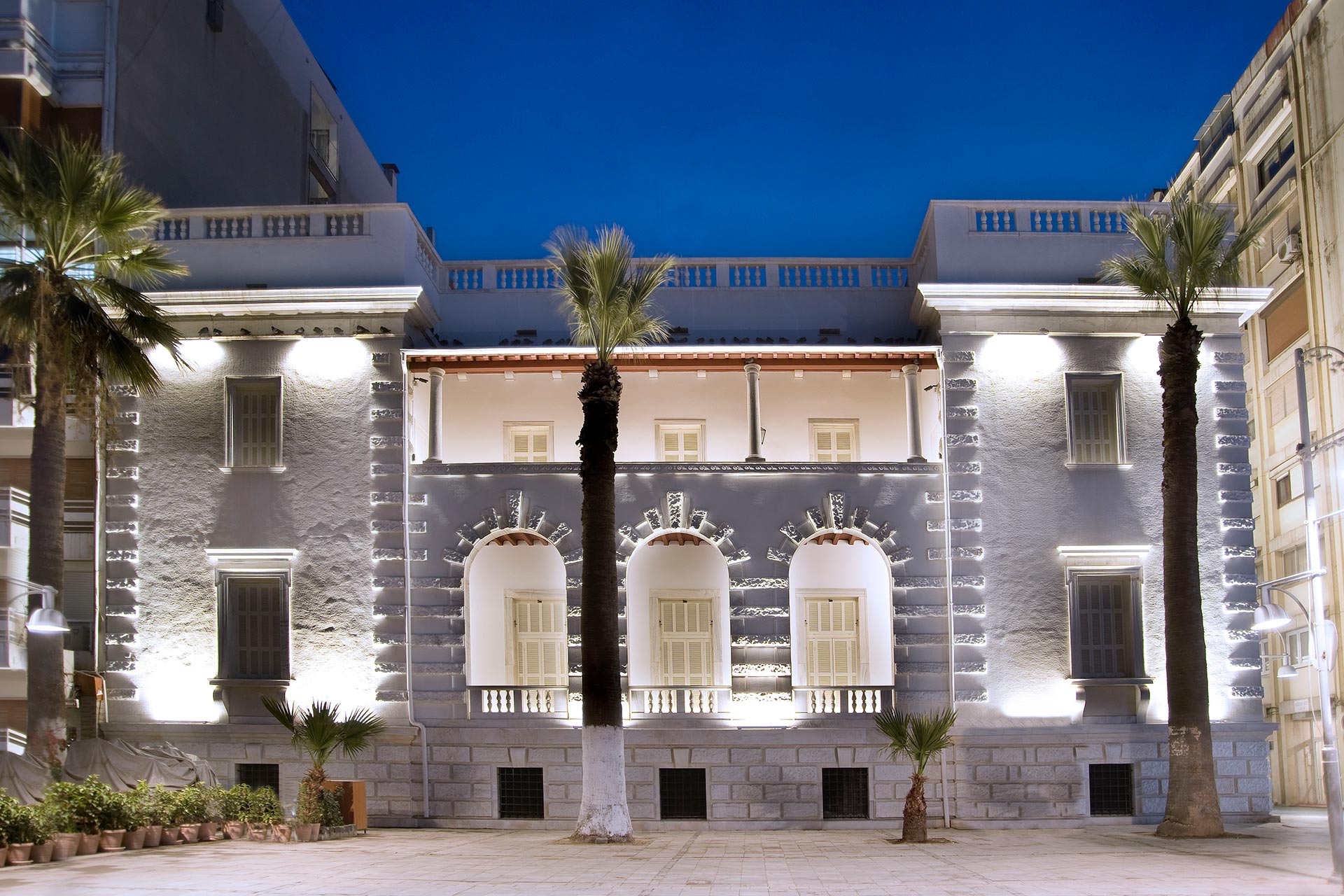 The International Association of Art (IAA) has announced the winners of the 10th World Art Day Awards. Arkas Art Center has become the “Art Institution of the Year” in the awards granted under the name of “Wallace Hartley Awards”. Having opened its doors in 2011, the center has provided services in line with the passion and vision of Lucien Arkas, Chairman of Arkas Holding, to share art with larger audiences.

Bedri Baykam, President of the Turkish National Committee UPSD (International Association of Art) and World President of UNESCO-AIAP/IAA, has announced the winners of the “Wallace Hartley Awards” via his official instagram account. At the online award ceremony, Bedri Baykam announced that Arkas Art Center in Izmir was awarded as the Art Institution of the Year. Stating that it is valuable that art is spread outside of the borders of some cities such as Istanbul and Ankara, Baykam emphasized that they cared about Arkas Art Center’s perspective on art and culture. Baykam congratulated the Chairman of Arkas Holding Lucien Arkas as well as his team and continued: “Significant exhibitions such as Ara Güler’s ‘Merhaba Izmir’, ‘Picasso: The Art of Spectacle’, ‘1001 Nights’, ‘Post-Impressionism’ and ‘Victor Vasarely’ are remarkable exhibitions in Turkish art with the permanence provided by the environment of a museum. Bedri Baykam also added that it was important that Arkas Art Center was awarded in the art institution category in the 10th year.

We Foster the Love of Art at a Young Age

The Culture and Art Director of Arkas Art Center, Müjde Unustası, who joined the award ceremony, thanked one of the most valuable art institutions in Turkey, namely the International Association of Art, for the award and said that they felt proud. Pointing out that Arkas Art Center opened its doors according to Lucien Arkas’ passion and vision to share art with a larger audience in 2011, Unustası said: “In other words, it’s our 10th anniversary and being also granted with this award makes us glad. Since 2011, we have had more than 500 thousand visitors from around Turkey and abroad.”

Unustası underlined the fact that nearly half of these visitors were children and students and continued: “As Arkas Holding, one of the issues we care about in terms of social responsibility is to foster love of art in individuals at a very young age. So far, we have tried to draw children into this beautiful world not only with exhibitions but also with workshops that we have organized in parallel with these exhibitions. In the meanwhile, Arkas Maritime History Center opened in Bornova in 2012. This is also a very significant thematic museum. Models and paintings regarding the maritime history are exhibited here. We keep bringing maritime history together with visitors. And finally, Arkas Art Urla opened its doors in September last year. There you can find a permanent exhibition of the Arkas Collection. Both are open for visitors. But here at Arkas Art Center we are getting prepared for the upcoming exhibitions.

Awards are Presented in 7 Categories