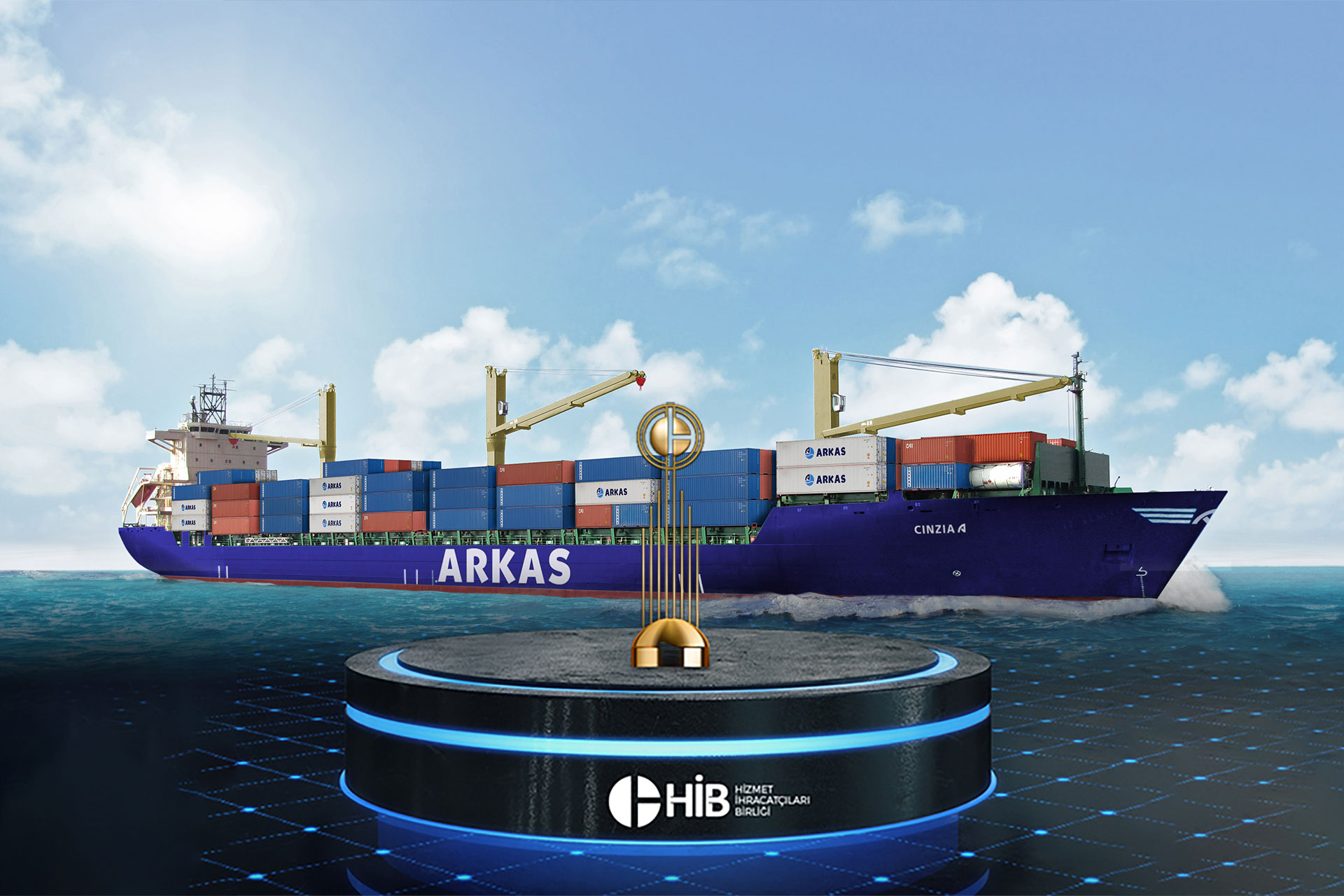 Service Exporters’ Association announced the “Service Export” champions of 2019. A total of 54 companies, the top 3 of each of the 18 categories that represent different sectors within the association, have been awarded. Arkas Line ranks third in the category “Freight Transportation and Logistics Services”.

The “Service Export Champions of 2019” have been named by the Service Exporters’ Association (HIB). Having contributed to the Turkish economy and employment by conducting exports worth of 64 billion US dollars, the member companies have been awarded by the Service Exporters’ Association in 18 different categories. Arkas Line has also claimed its place among the export champions. It has received an award by reaching the top 3 in the category “Freight Transportation and Logistics Services”, where the total turnover, service export, export of goods and export activities of Arkas Line have been considered.

With 61 offices in 23 countries, Arkas Line conducts container transport in 34 lines in a broad region extending from the Mediterranean and Black Sea, to Northern Europe and West Africa on a regular basis. While doing so, it benefits from 76 years of experience that Arkas has in international transportation.

According to the chairman of HIB, Ilker Ayci, the service sector is of vital importance for the global economy, as it provides employment to 1 billion 850 million people worldwide and represents 65 percent of the global added value. In our country, this sector not only creates employment opportunities for 18 million people, but also contributes $426 billion to the national income. 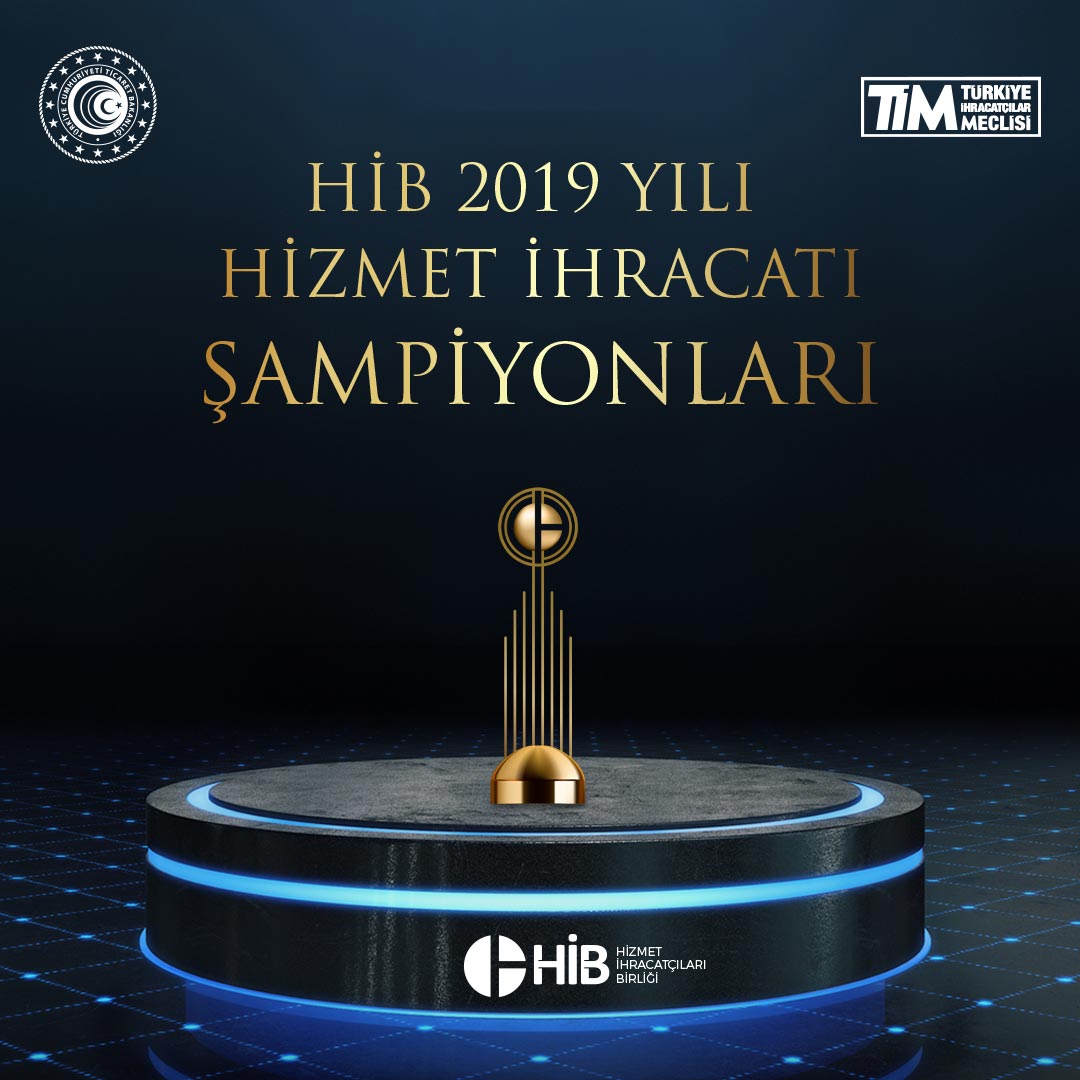