Fly me to the Moon Village… 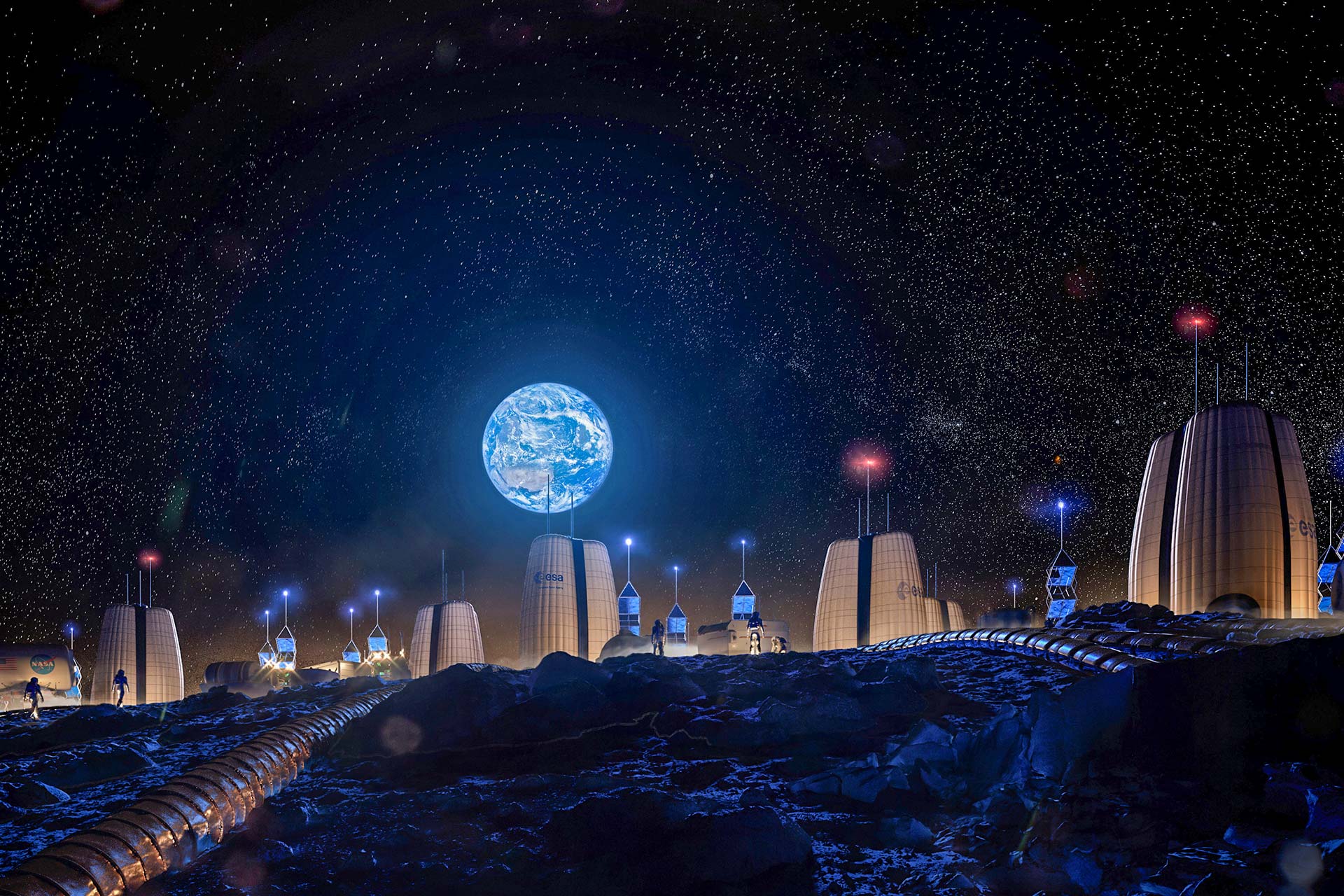 A new era begins in the moon adventure of humankind. Ever since the National Aeronautics and Space Administration (NASA) announced a team of 18 astronauts to be assigned for the manned Moon travel project Artemis, details about the sheltering areas on the Moon, where the first astronauts will stay, have become clearer. The European Space Agency (ESA) made a press release about the settlements of the first astronauts to live on the Moon. The images of designed settlements were also included in the release. The aim is to protect these buildings with bricks that will be made from lunar soil.

While the mysteries of the space keep attracting us, concrete steps are taken regarding the colonization of the Moon. NASA committed to send a woman and a man to the Moon by 2024 and announced the names of 18 astronauts suitable for the Artemis space program. A part of this program includes establishing a sustainable colony on the Moon. The European Space Agency (ESA) published images of possible settlement designs of the first astronauts to live on the Moon. Science Advisor of ESA, Aidan Cowley, gave insights about the topic. Stating that cylindrical settlements for astronauts will be built within ten years, Cowley said that regolith, lunar soil fine as powdered sugar, is planned to be used to make radiation protective bricks.

Before these bricks, made from the top layer of lunar soil, are left to be cooked by the sun, they will be collected by robots and turned into bricks with 3D printers. The astronauts will live in mobile habitats for the first few years of their mission. However, a more permanent base will be established near to the ‘Shackleton’ crater that contains ice. It is stated that this crater is at the south pole of the Moon. The pole which is constantly exposed to sunlight.

Calling the colony to be established on the Moon as ‘Moon Village’, Jan Wörner, the Director General of ESA, said: “My intention is to build up a permanent base station on the Moon. Meaning that it’s an open station, for different member states, for different states around the globe.” 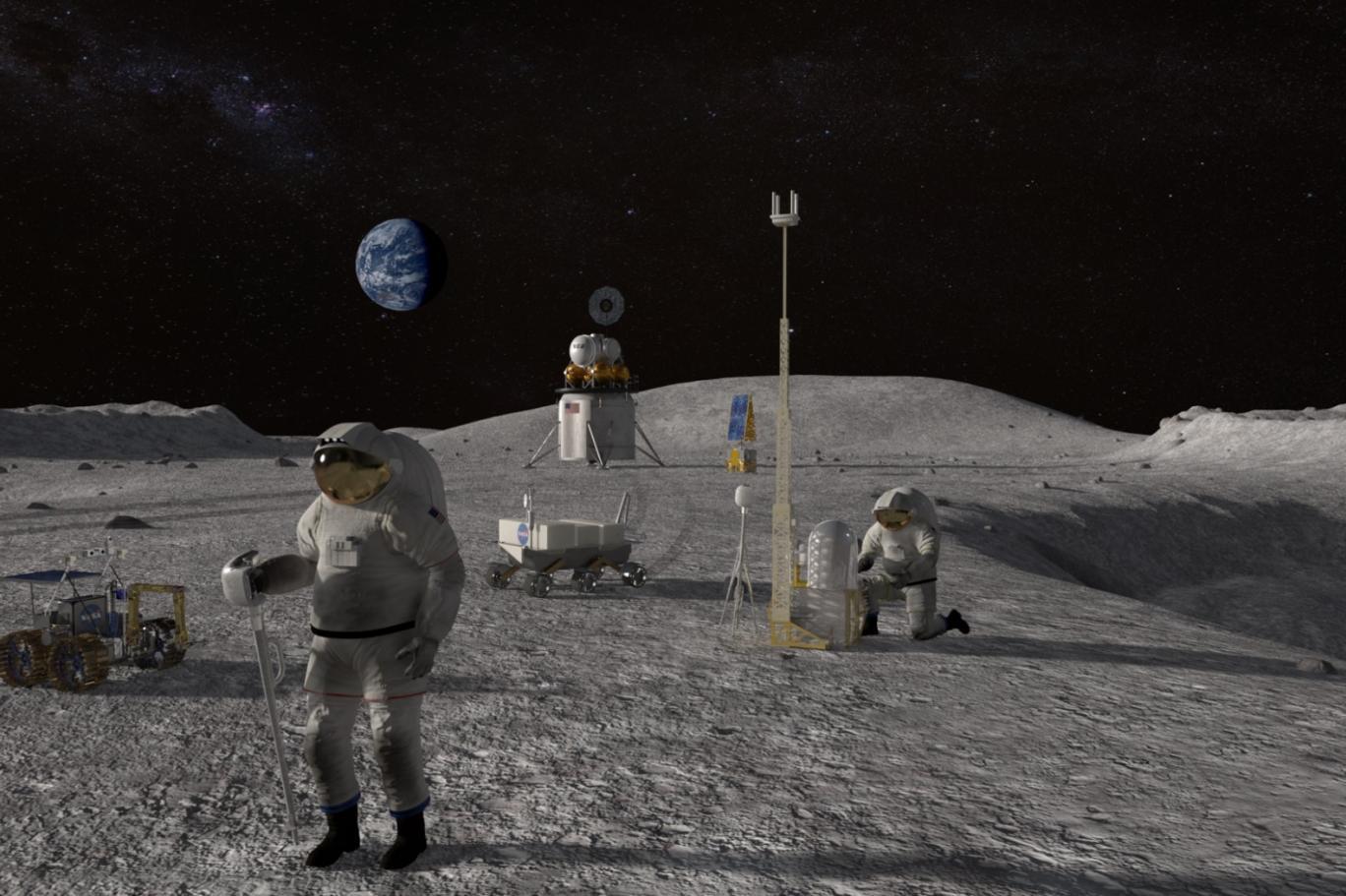 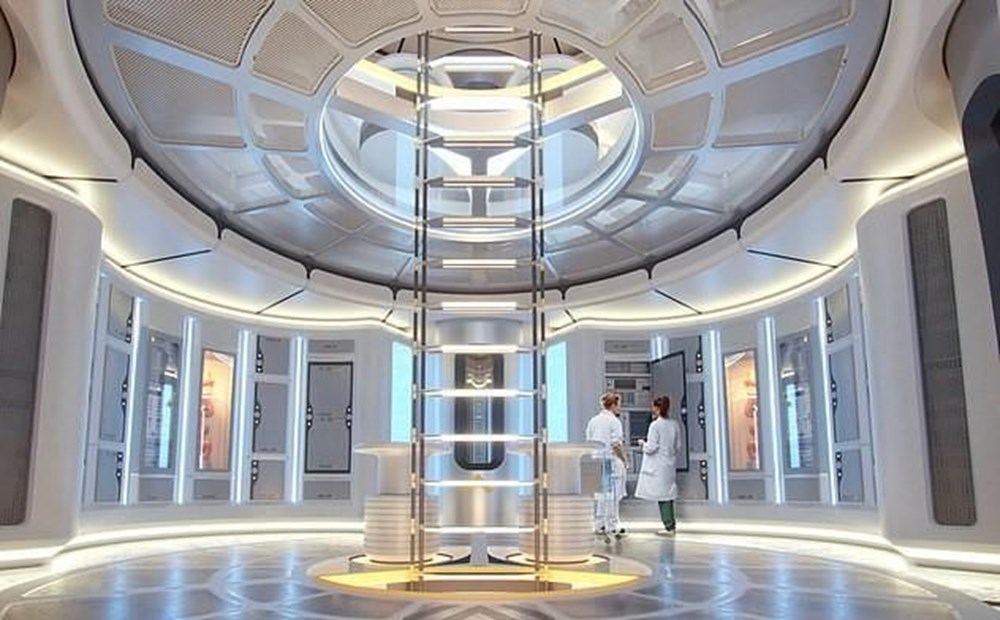