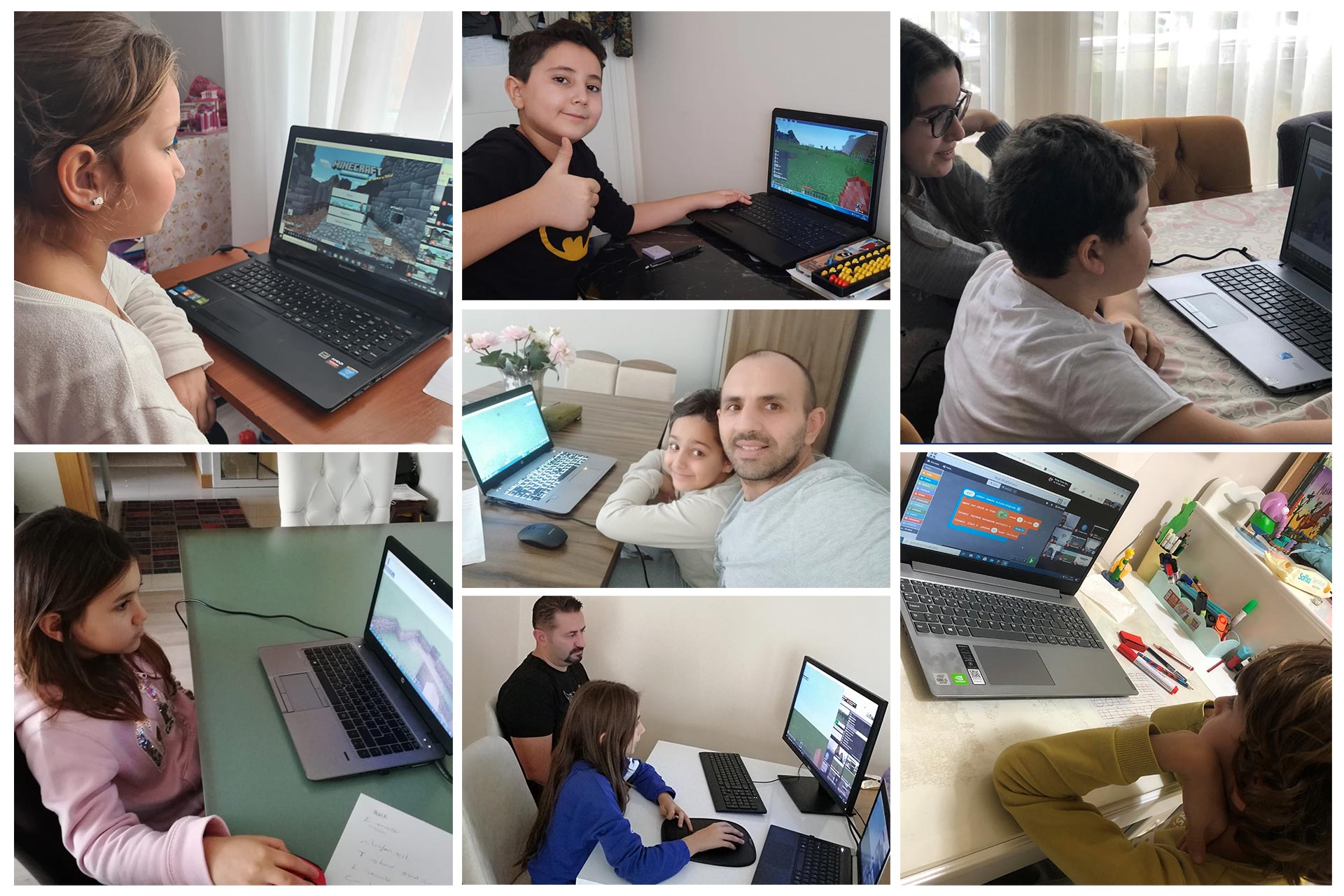 In our digitalizing world, digital competences gain more importance every day. So, acquiring these competences at early ages provides an advantage. With this idea in its mind, Arkas Academy conducted the “Parent – Child Coding Event” in cooperation with Maker Codes, a licensed education company of Microsoft.

Digital competences, which have become one of the requirements of this period, are among indispensable assets for the new generation. Children can develop their creativity, self-confidence and self-esteem with similar trainings that trigger many skills such as problem solving, reasoning and creating algorithms. Bearing the significance of coding in mind, Arkas Academy organized an event for its employees and their children. At the online training that was highly participated, the employees of Arkas became aware of their children’s coding skills and field of interest, while their children met with coding for the first time.

The “Parent – Child Coding Event” took place via Minecraft that was launched in collaboration with Microsoft – Code.org. At the training, which started with a standard Minecraft character, children slowly went towards a complicated pattern by moving the character with simple movements. Commands, which can be added like puzzle pieces, became more and more difficult with each step. Moreover, the code of commands given to the character could be viewed after every completed mission. As a result, children, who coded like solving a puzzle in a storified training, stepped into the fun world of learning JavaScript.

The personnel of Arkas Academy stated to have received positive feedback on the training and said that similar events will continue. 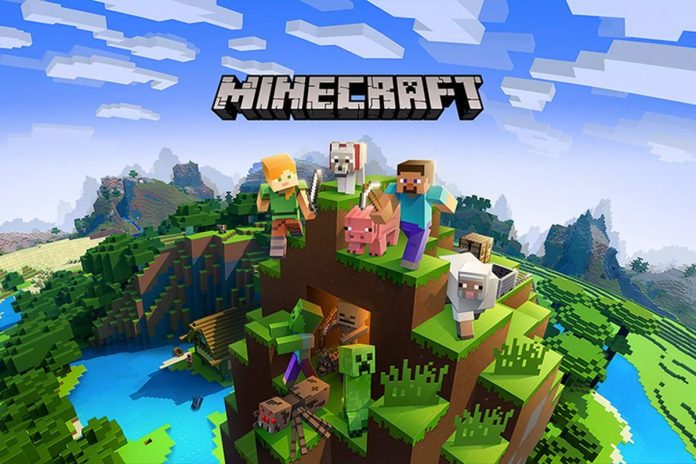 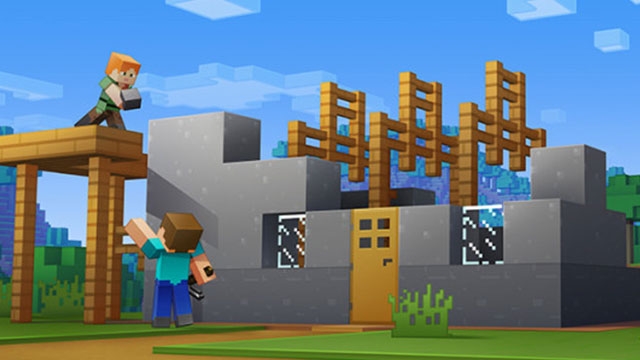