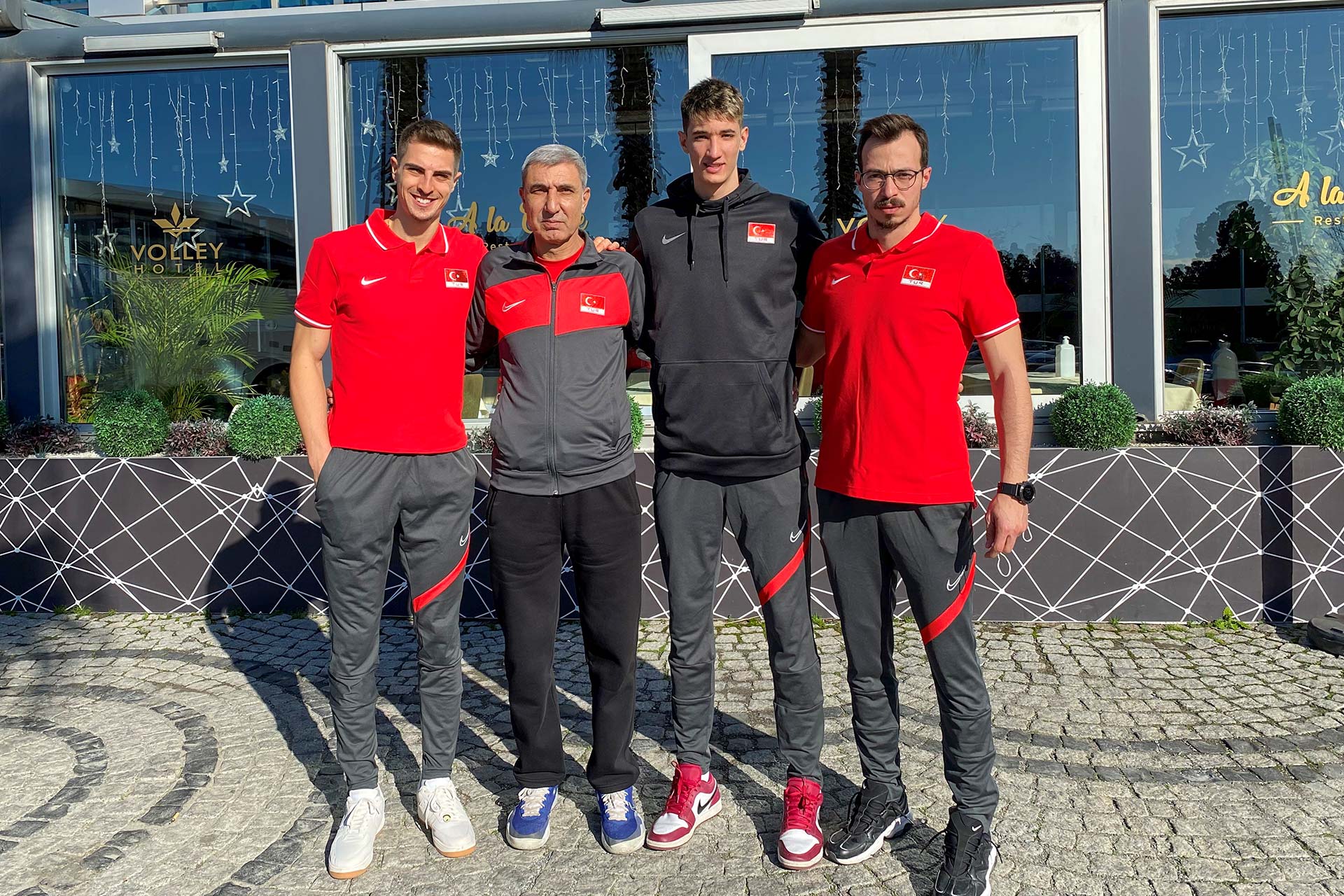 Arkas Spor takes pride in sending 3 players and a coach to the “National Men’s Volleyball Team” to compete in the 2021 CEV European Championship .

Having been providing the national team with players in all categories for many years, Arkas Spor sent 3 volleyball players and a coach to the this year. The “A National Men’s Volleyball Team”, which will compete in the 2021 CEV European Championship Qualification Tournament, gathered in Istanbul. The tournament will be organized between 12-16 January 2021 in Skopje, the capital of North Macedonia. Yiğit Gülmezoğlu, Efe Mandıracı, Burak Baturalp Güngör and coach Atilla Öztire from Arkas Spor are also in the squad. Uğur Özden, Press Secretary of Arkas Spor, stated that they have always trained players to play in national teams thanks to their strong infrastructure and said: “For the first time this year, our coach Atilla Öztire is also included in the squad of the National A-Team along with Yiğit, Burak and Efe, before the important championship. This proves the important role taken by us as Arkas Spor. We wish our national team success in the 2021 CEV European Championship Qualification Tournament that will be held in Macedonia.”