Arkas Spor to Play in CEV Champions League Next Season 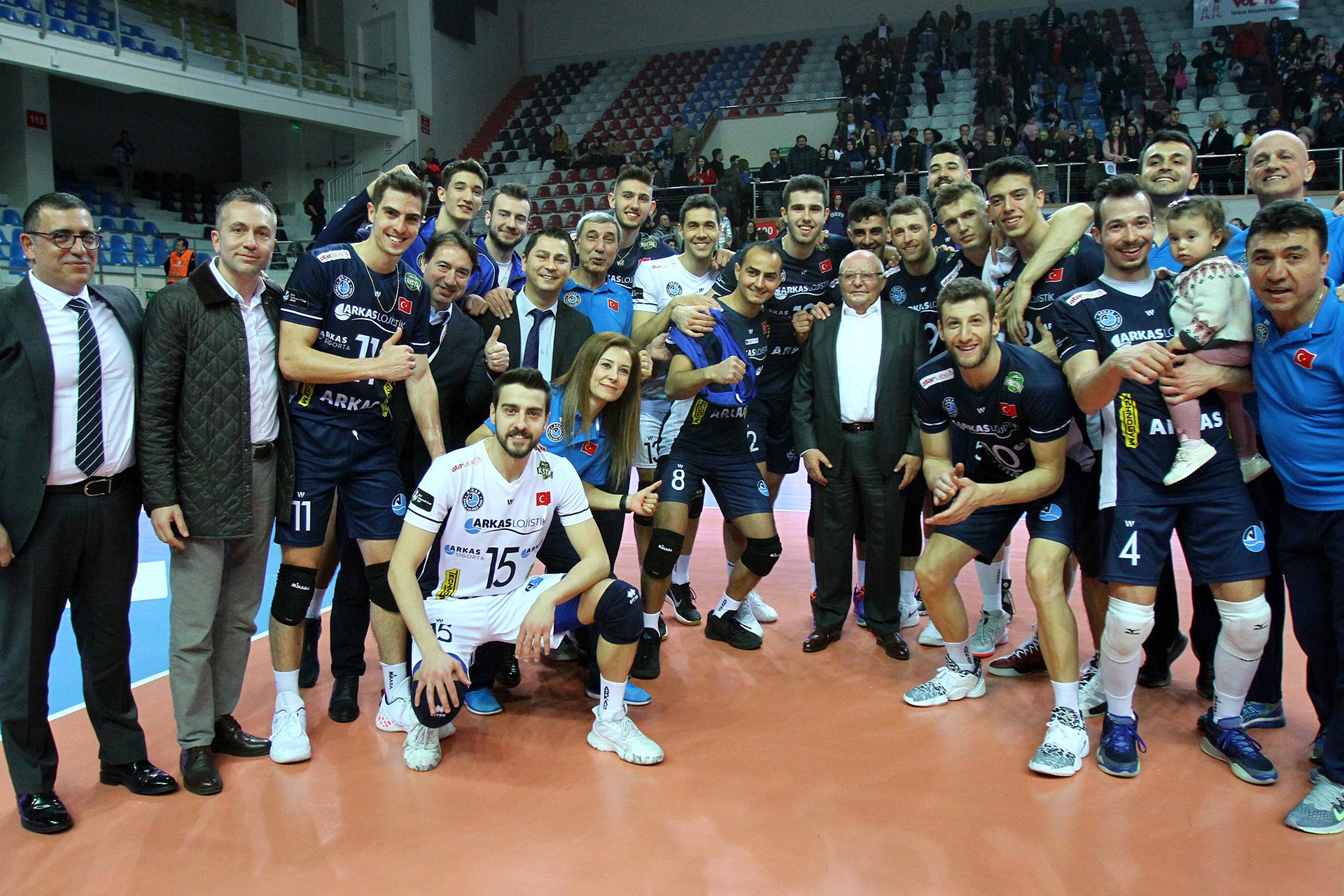 Performing better and better, scoring consecutive victories in AXA Sigorta Efe League and finishing the season in second place, Arkas Spor welcomed the Turkish Volleyball Federation’s decision to terminate leagues due to the effects of the COVID-19 virus. While no team won the championship, Arkas Spor held second place in the season, hence qualifying for the CEV Champions League. Adopting the motto “No cup is more valuable than human life” from the first day of the COVID-19 outbreak which has swept across the world, Arkas Spor management respectfully welcomed the decision made by the Turkish Volleyball Federation. The blue-white club also thanked their fans who never left their team alone throughout the season, passing all of their good vibes to the team members playing on the field. The club concluded their statement as follows: “We would like to congratulate our technical team and the entire club staff for their performance and selfless efforts all season long. We would like to also thank all volleyball fans who stood by our side as our team played on the field. We want to especially underline one thing: No cup is more valuable than the life of an athlete, technical committee, and members of a club or hall staff. We hope to see you on healthy, beautiful days in full stadiums, setting our sights on many more achievements…”

Glenn Hoag, the coach of Arkas Sports Club’s volleyball teams for a decade and a part of us by now, made the following remarks: “I think our volleyball federation took a very timely decision to terminate the leagues before the Play-Offs. We, the Arkas Sports family, have always paid the utmost attention to the health and welfare of our players and our staff. This is a very valuable principle for a sports club and I, as a member of the technical committee, uphold the same value. I am happy that by discontinuing our volleyball events we, all athletes, staff, and their families have become a part of the effort to eliminate the pandemic and will be contributing to the process.”