Digital Change and the Future 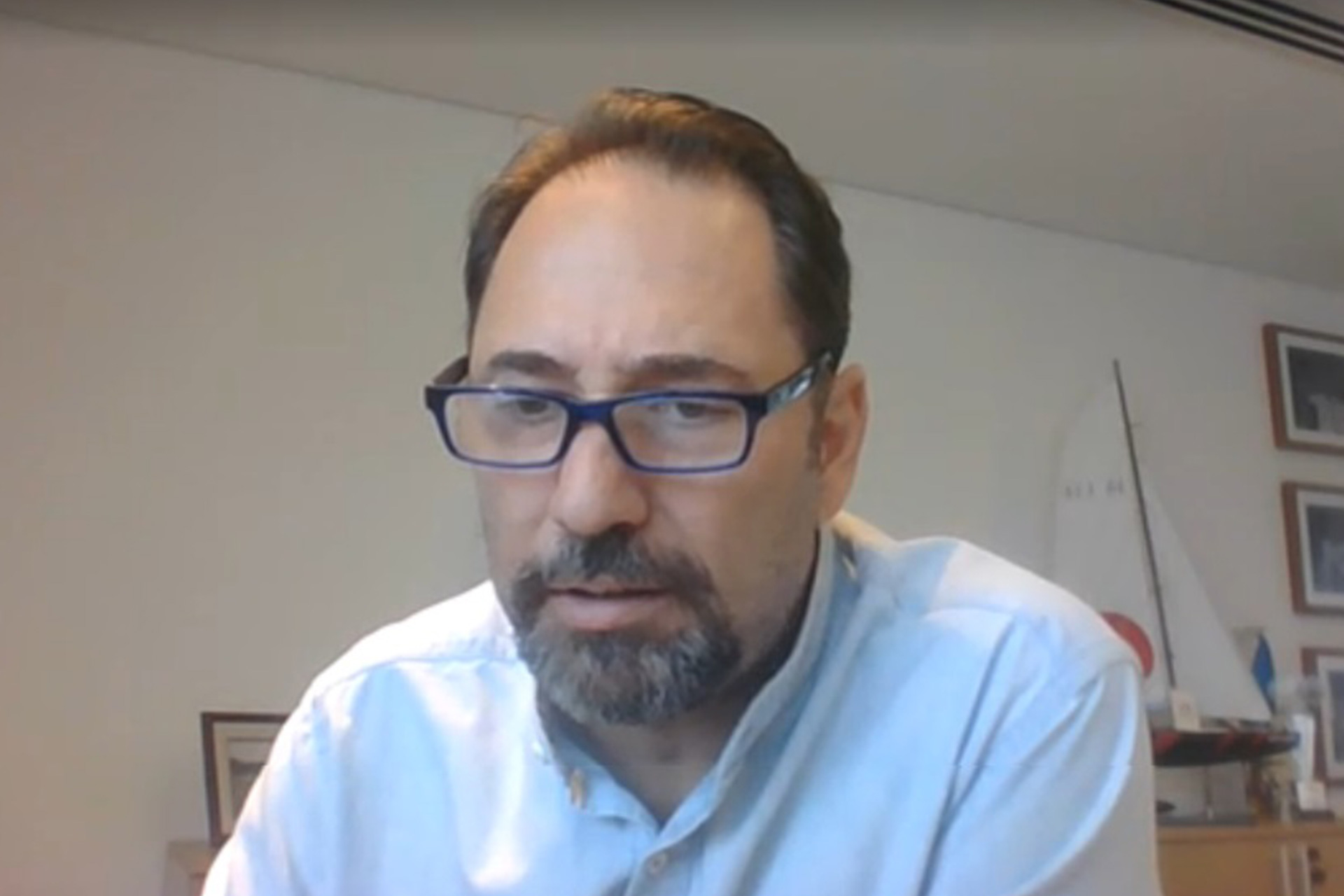 At an Arkas Academy webinar, Mert Oruz, CIO of Arkas Holding, described Arkas employees what the future holds for the digitalizing world. He said that digital developments have penetrated all parts of our lives and that companies’ future depends on their adaptation to this change. Oruz underlined that Arkas’s solid technological infrastructure was strongly felt during the pandemic.

Stating that privacy has turned into the most widespread marketing tool in the digital sphere, Oruz shared some data on how people cannot move away from social data. He also mentioned various technological items such as flying alarm clock, PetChatz, and brushes with sensors, emphasizing that robots are a part of our lives and that the technology competition between companies is intensifying further. Mert Oruz referred to the massive rivalry between American and Chinese-based technology giants, with the US and Chinese companies making it to the list of top ten biggest companies in 2019.

Those with a vision for the future are on top of their game today, he said, adding information on the technological infrastructure of Arkas Holding. “During the pandemic, we’ve discovered how correctly we have planned our technology. We’ve integrated innovation into our infrastructure. We use technology not only in vessels but everywhere. We have made significant progress in all of our areas of operation.”