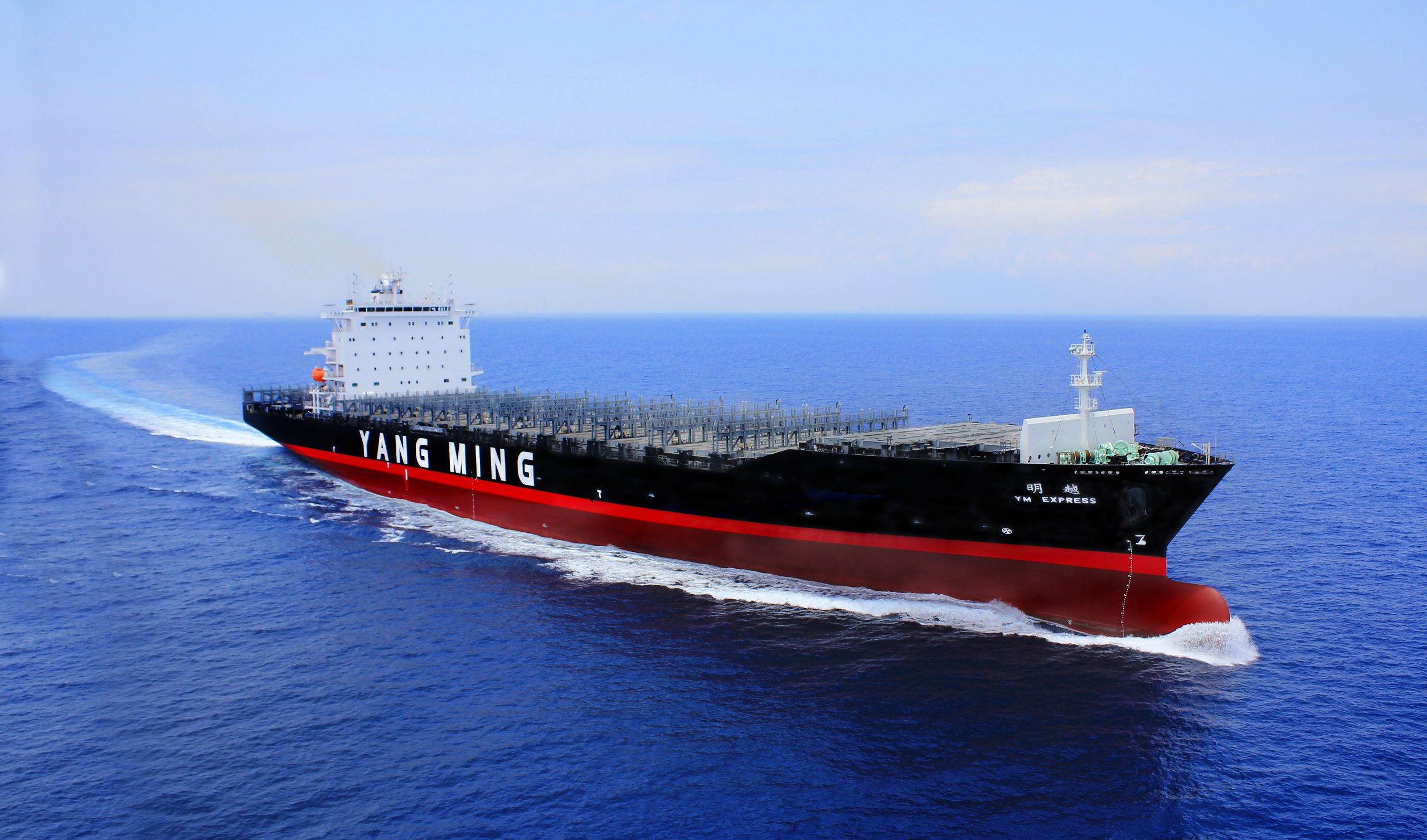 In order to offer a more comprehensive service network along with its current services, Yang Ming launched its East Mediterranean and American Service (EMA) Network from Turkey.

Yang Ming Anatolia, operating in Turkey since 2009 in partnership with Taiwan-based Yang Ming, one of the leading ship owners in the world, and Arkas Holding, expands its services from Turkey with its newly launched East Mediterranean and American Service Network initiated in Mersin and Izmir. The company offers competitive transit times and more frequent shipments for its customers with its new direct service to America. The Genoa and Algeciras ports of call on the service route also widen the service network within the Mediterranean Region.

EMA service route is as follows: