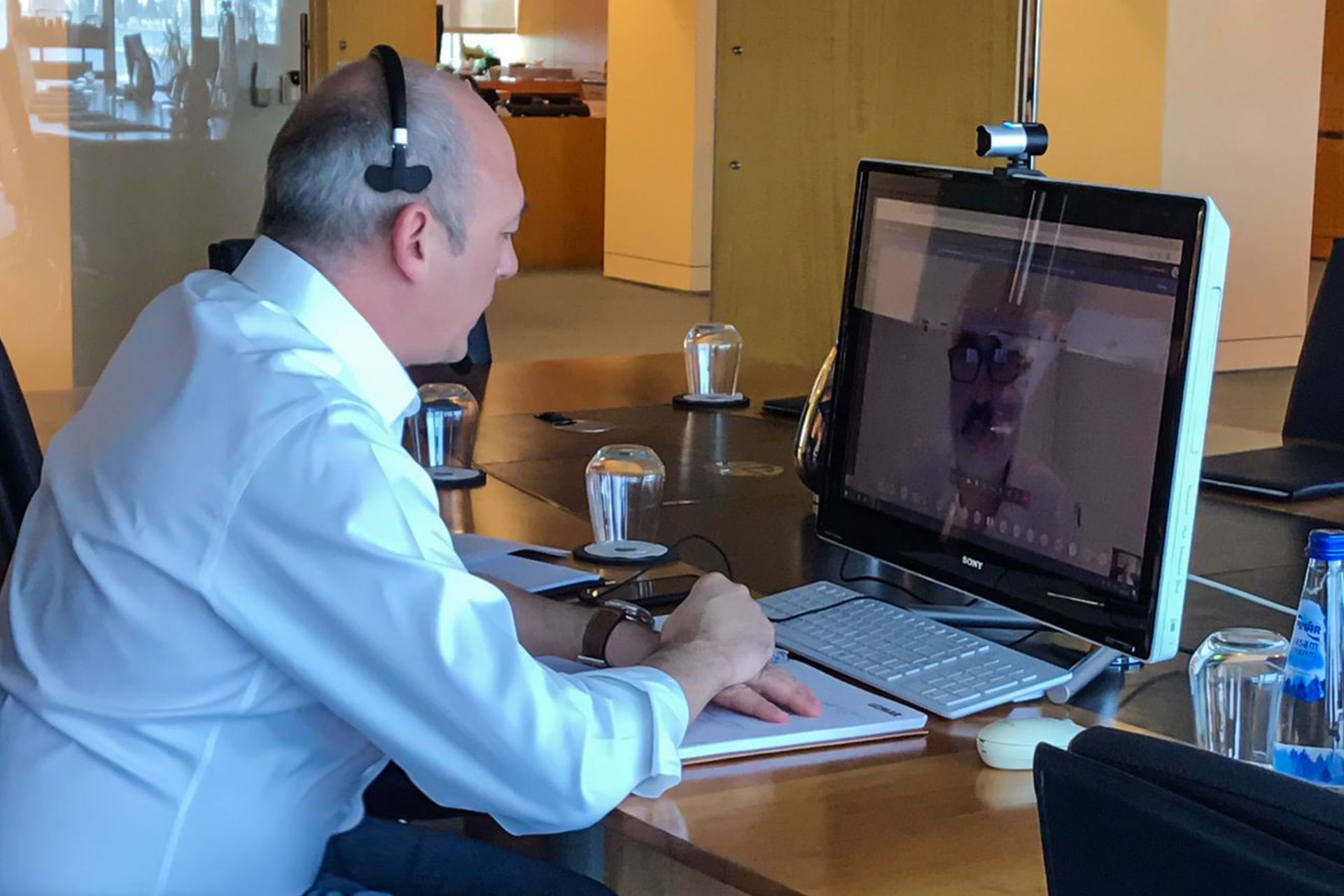 Conference on Logistics Strategies for Turkey, an annual event held since 2002 by the Maritime Faculty of Dokuz Eylul University, welcomed its audience this year with the theme “Effects of the Pandemic on Logistics Management: Today and Future”. Bernard Arkas talked about the strategical and operational effects of the pandemic on the maritime industry.

The conference moderated by Prof. Okan Tuna, Head of the Logistics Management Department at the Maritime Faculty of Dokuz Eylul University, was held on the faculty’s Cakabey Virtual Conference Platform and attended by valuable speakers from different branches of the private sector.

Opening speeches at the conference were given by Bernard Arkas, Arkas Holding Executive Vice President, and Yusuf Ozturk, Board Chairman at the Izmir Branch of TCS. During his speech entitled “Strategical and Operational Effects of the Pandemic on the Maritime Industry”, Bernard Arkas spoke of the maritime container transportation and expressed that the pandemic period has been painless for his companies as they did not experience any disruption in the supply chain. Bernard Arkas underlined that they had long been investing in digitalization and technology and that these investments helped them easily take everything to a cloud system prior to the outbreak. Arkas stated that it will take some time for the container transportation to recover depending on the shrinkage in the demand and commerce of consumer products due to the sector’s reliance on such goods, and according to him, now is the time for assessments. 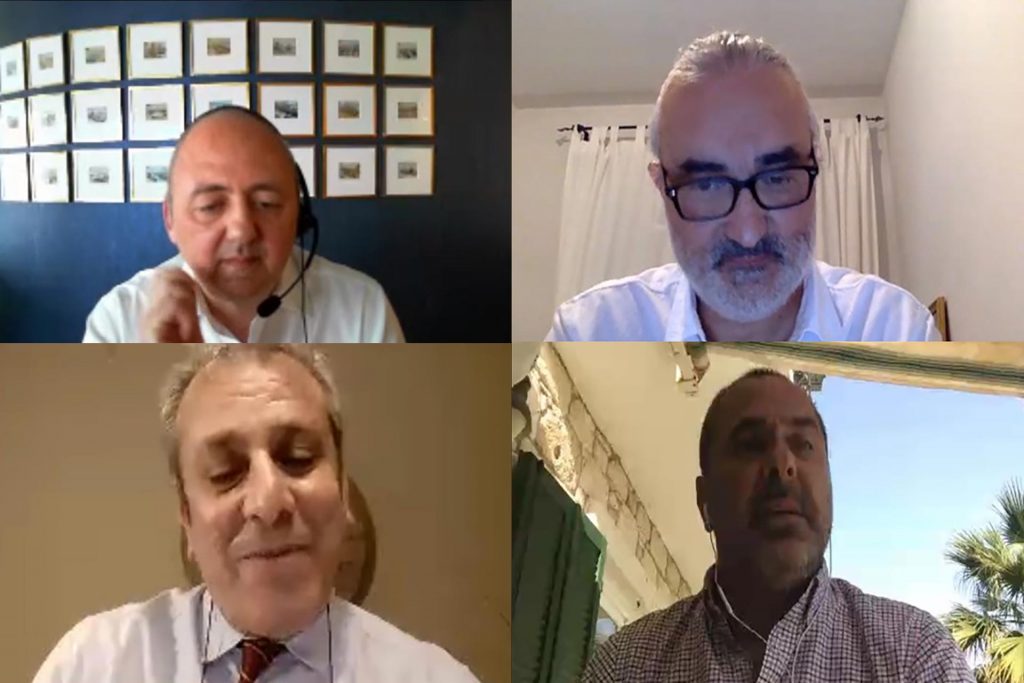 He also pointed out to the importance of ships with Turkish flags to them and how they care about digitalization and digital security. According to Arkas, maritime companies were previously growing vertically with more loads and more ships, however, horizontal development has become more important in the last couple of years which requires not only the sea but also the entire container chain including ports, lands, and warehouses to be gathered under one single roof. “You can achieve real efficiency only when you control the whole chain,” says Arkas. “At Arkas, we are lucky about this. We first started with agency business and established our land infrastructure and then purchased ships as components to combine that infrastructure. We combined the links of the chain,” Arkas continued. Arkas also gave advice to the students, telling them that they need to have analytical thinking skills and know at least one foreign language to make a career in the sector.

After Bernard Arkas, taking the floor was Yusuf Ozturk who said that the pandemic caused several economic consequences for China to a level the country has not experienced in the last 30 years. He also underlined the UN data projections that the world economy will shrink by between 13% and 32% depending on the recovery period from the pandemic. The pandemic added to the already weak demands accompanying the trade wars between the US and China, and production was halted in China, Europe and the US respectively. According to Ozturk, this is what was behind the 10% to 30% of occupancy rates in ships on certain routes. Ozturk also stated that the value loss in the cruise sector reached a level between 60% and 70%.