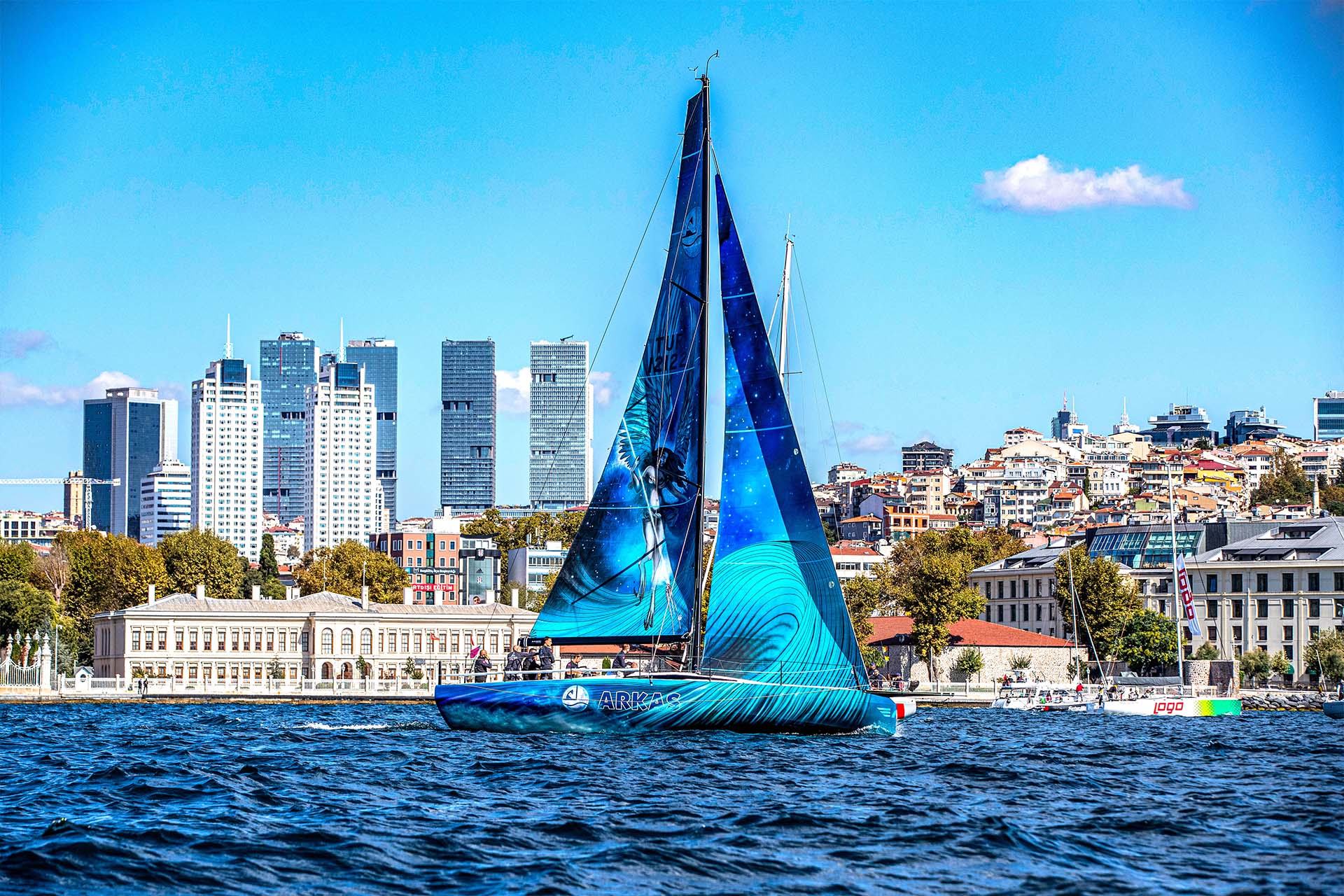 A fierce competition took place in the Bosphorus Cup, which was held for the 21st time this year with the slogan “Istanbul is Setting Sail”. A total of 900 local and foreign athletes from 10 different countries competed in the event where the Arkas M.A.T. Sailing Team participated with the Arkas Blue Moon – Mat1220.

The wind-splitting races of the sailing boats, which created a whole body together with the historical and unique Bosphorus scenery, gave hundreds of local and foreign people an exciting time. Aiming for the Bosphorus Cup, the teams entered a fierce competition on the Caddebostan-Princes Islands-Kalamis route and on the Bosphorus.

Two races took place on the first day. Arkas Blue Moon turned around Sivri Ada and Yassı Ada on the geographical route off Caddebostan in the first race, and made a buoy turn together with other boats off Caddebostan in the second race. The second day saw the Arkas Blue Moon team with a float turn in the pleasant winds of the Bosphorus. On the third day, adverse conditions delayed the races, which were then abandoned.

Arkas employees watched the Bosphorus Cup from their special excursion boat, sharing the excitement of Arkas Blue Moon and supporting their team. In the Bosphorus tour, Arkas employees had a pleasant time gaining knowledge about the historical mansions and places of Istanbul with the narration of Saffet Emre Tonguc. 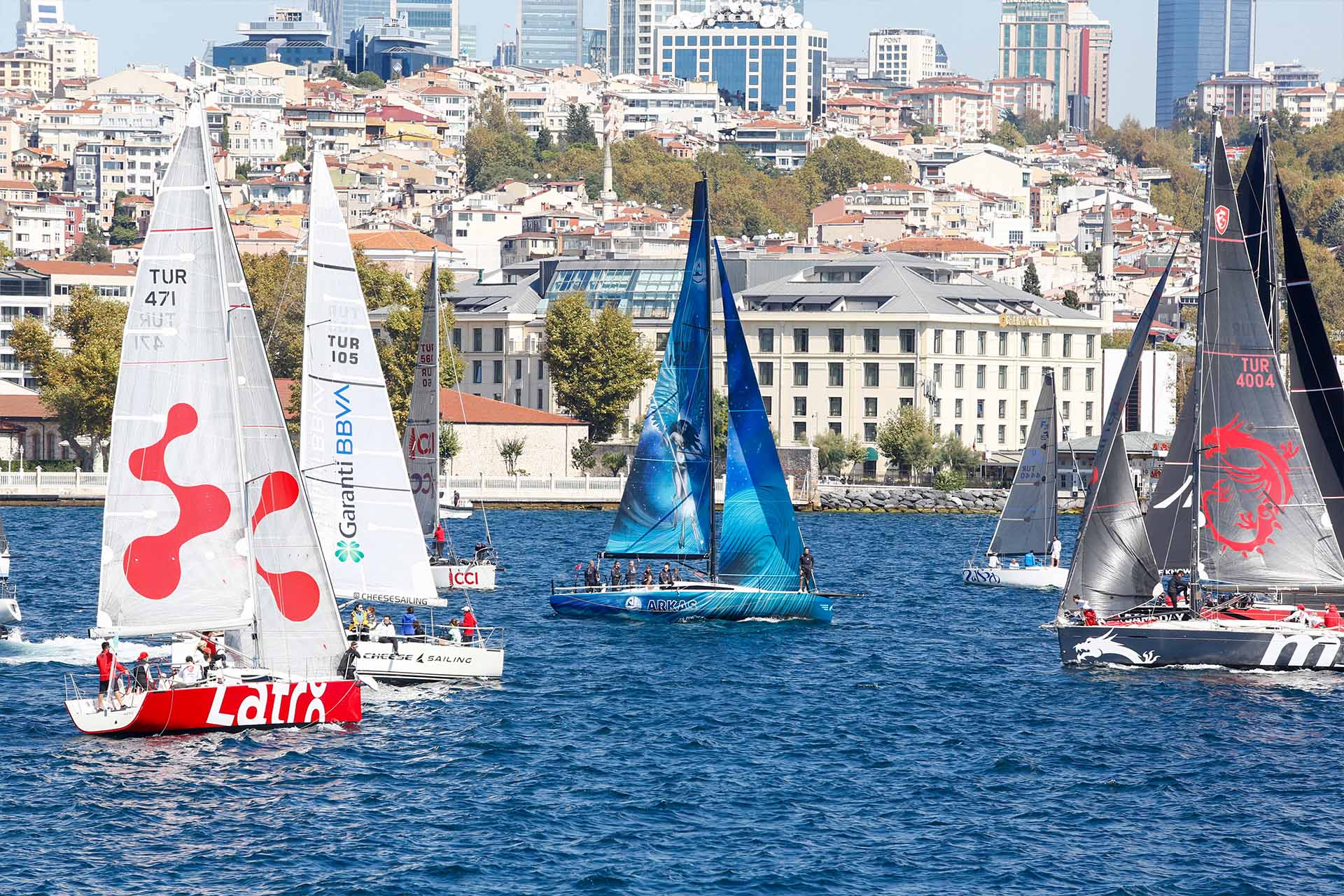 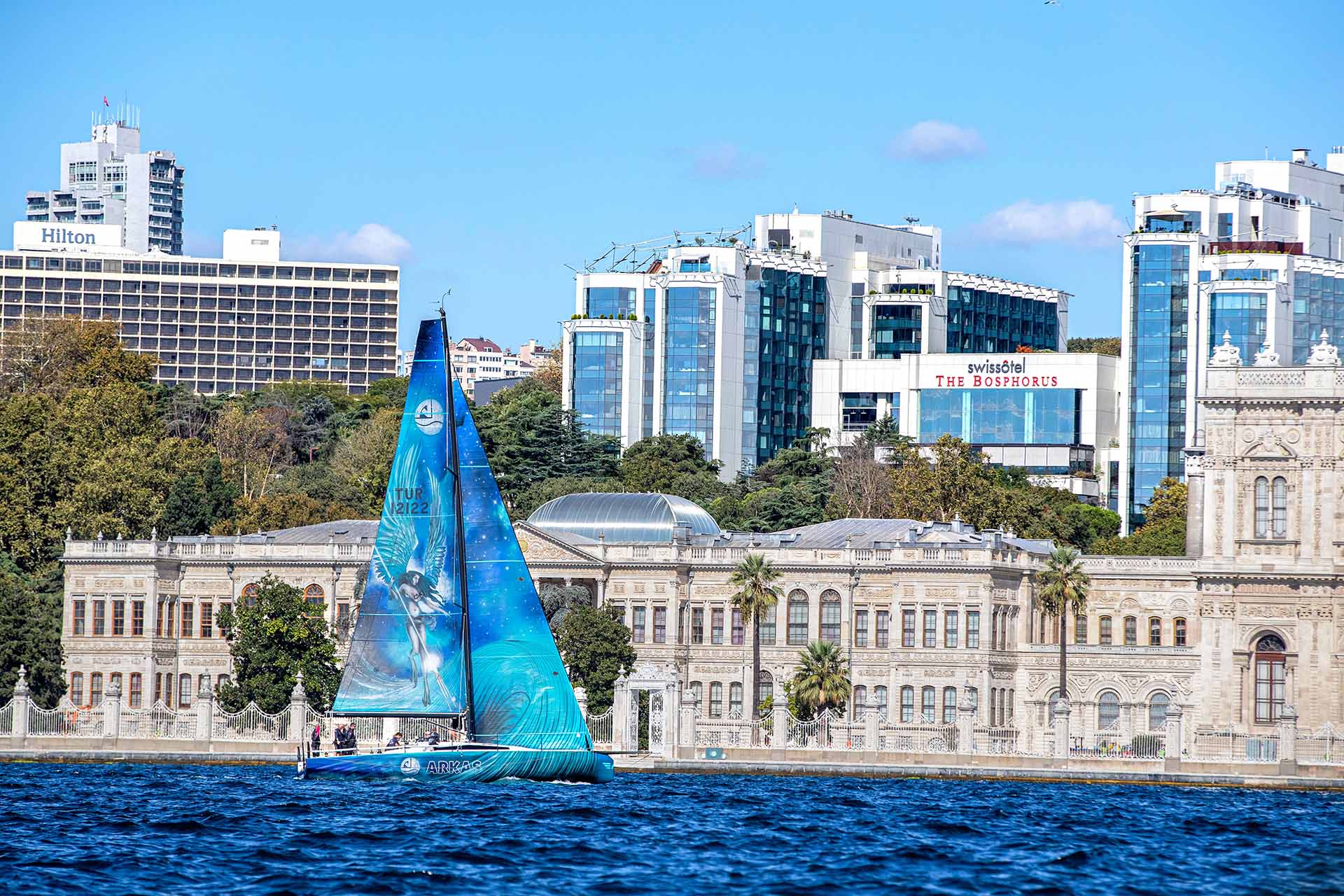