Can Seaweed Fields Be the Way to Fighting Climate Change? 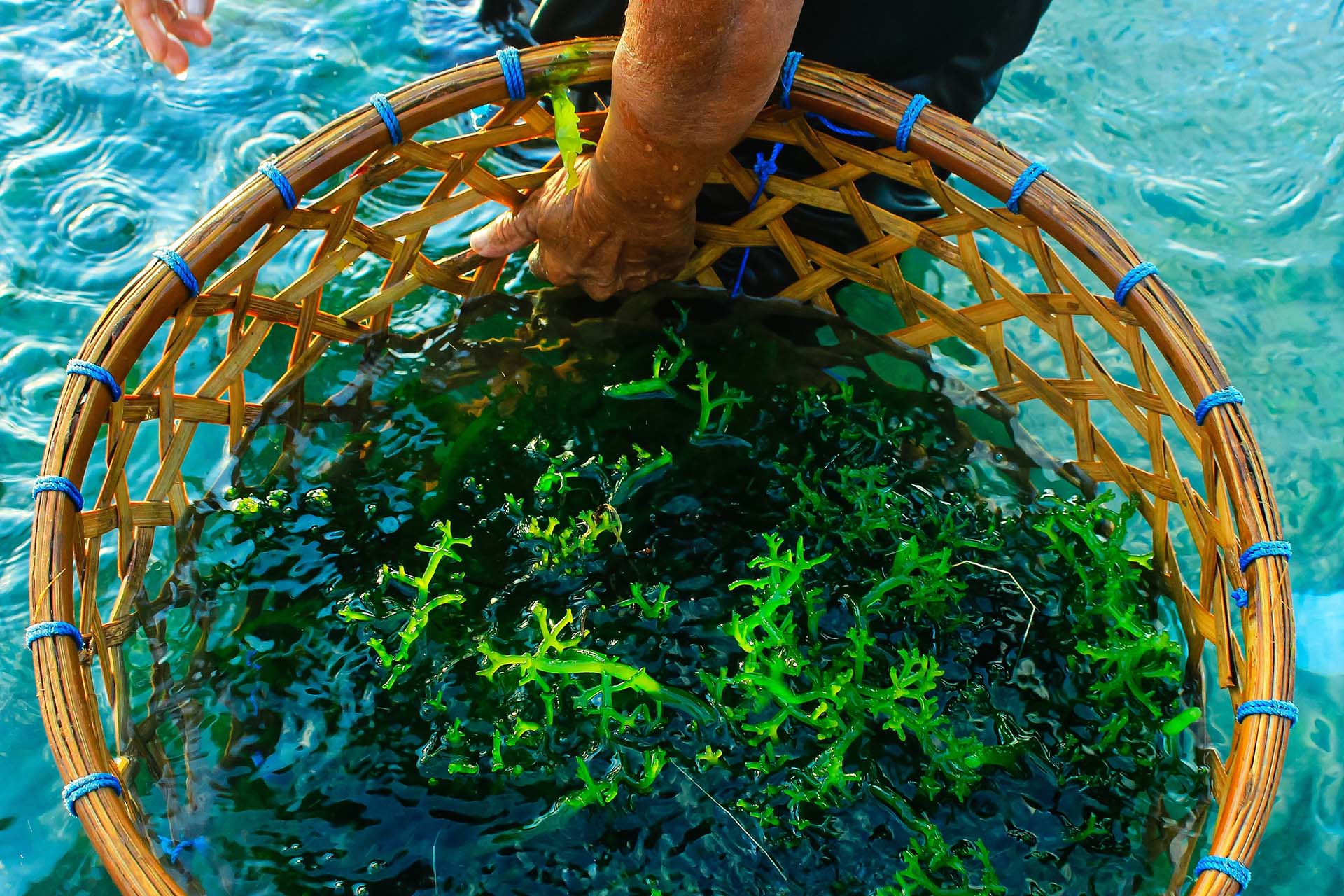 It is estimated that the world annually emits 50 billion tons of carbon into the atmosphere. This is such an extent that scientists now believe that reducing carbon emissions will remain insufficient in the fight against climate change, and that more effective methods of extracting carbon from the atmosphere should gain ground. Researchers emphasize that the investments made and models created in this regard should incorporate much larger scales than before. One of these models is seaweed fields with gigantic dimensions…

Seaweed, that is, algae, are beings of rapid growth. They grow using the energy they receive from the sun and the nutrients and carbon dioxide they receive from the sea. Research shows that seaweed enriches water with nutrients. This helps to grow more algae and increase oxygen in the water. For these reasons, scientists state that seaweed may be effective in fighting climate change and reducing carbon emissions. That is, reports indicate that it is possible to extract carbon from the atmosphere using seaweed.

The fact that the methods attempted to extract carbon from the atmosphere were only implemented in small scale prompt researchers to projects that cover bigger and much larger areas. For example, algae obtained from seaweed farming in various parts of the world are used in areas such as food, cosmetics, medicine and agriculture, but since they are produced in limited quantities, they do not contribute enough to the fight against climate change. Actualizing similar models involves a delicate process of turning these models into ambitious, large-scale and financially attractive opportunities. The Seafields project by the British businessperson John Auckland is one of these large-scale projects. The aim with this project is to send carbon from the atmosphere into the ocean floor. Inspired by the ideas of marine biologist Victor Smetacek, the project is currently under testing in the Caribbean and Mexico. It is estimated that this giant moss field, planned to be spread over an area of about a thousand square kilometers, will extract one billion tons of carbon from the atmosphere every year if it is successful. Therefore, this project alone will be able to get back 2 percent of the released carbon from the atmosphere. 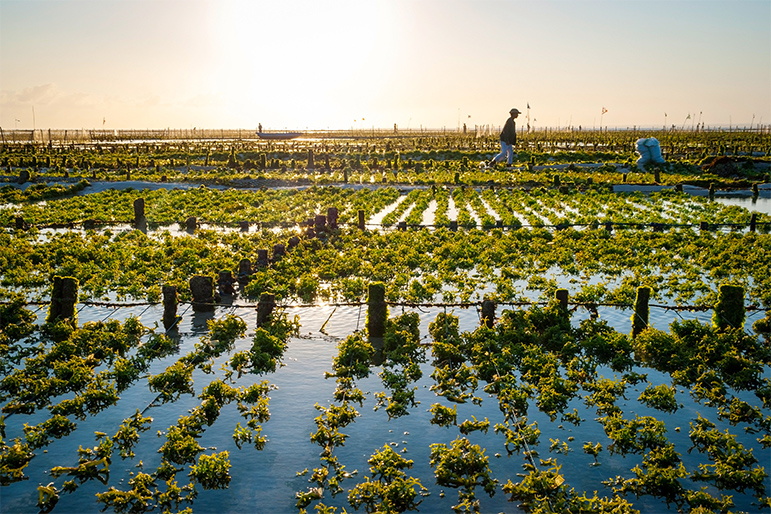 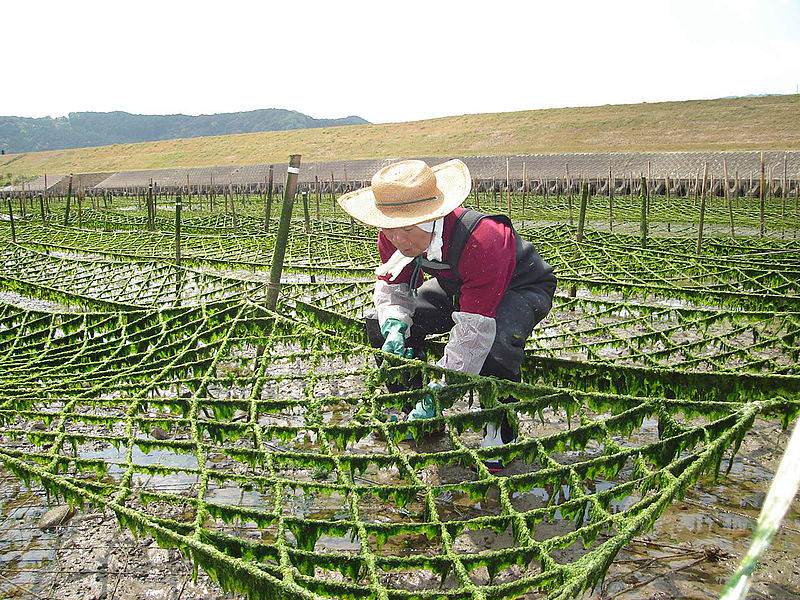 The project team is planning to upstream the nutrients required for the field from the depths of the ocean. Since solar rays are stronger in tropical areas, seawater evaporates more, leaving upper layers of the sea more salty and less nutrient. Underneath these layers, coined the “ocean deserts”, is the nutrient-rich water layer. The project involves planning upstreaming of this cold and nutritious water, and downstreaming it after it warms in the atmosphere, using a recirculation system which does not require energy. It was announced that the first experiments of this system will begin in 2023. It is reported that this is the most critical stage of the project.

Theoretically suggested in 1956, this method was also put in practice in the following years. But no such practice scaled to match Seafields. In another stage of Seafields, the growing seaweed will be baled by automated baling systems and sent down to the ocean floor. Since the amount of oxygen is low in the ocean’s floor, these bales will not rot and the carbon in them will not enter the atmosphere for many years.