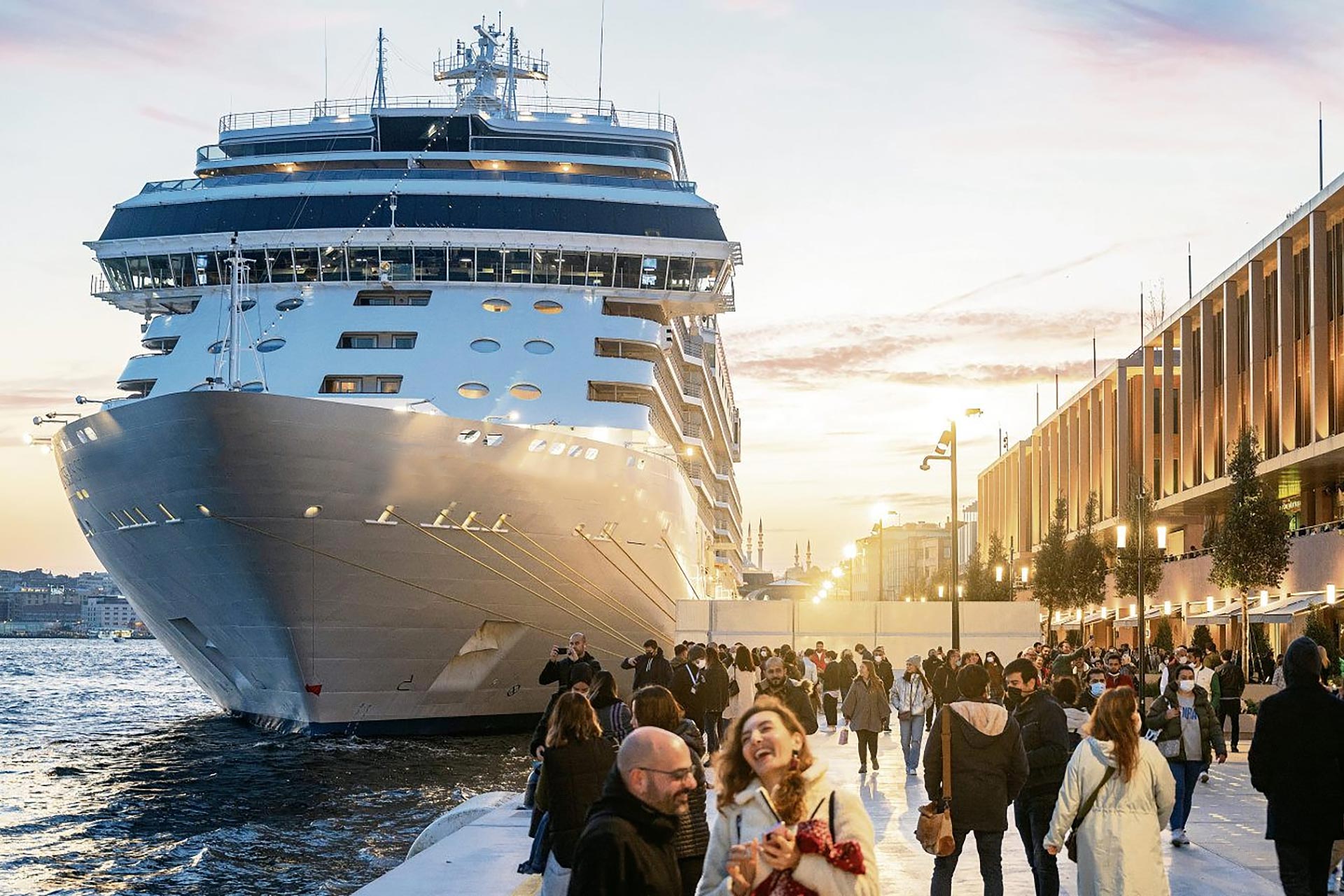 The cruises of MSC Cruises, which are also offered by its authorized agency Arkas Tourism, started as of April. A newly planned seven-night cruise from Kusadasi Port will be provided to Turkish travel enthusiasts during the season from April to October 2022. The cruise ship will make two voyages in September with Istanbul Galataport as the main port.

The cruise industry bounces back to Turkey. While the opening of Galataport in Istanbul Karakoy has been considered as a significant development for Turkish tourism, leading cruise companies started to add Turkey as a destination point to their main course again. Departing from Istanbul and Kusadasi, the cruises of MSC Cruises, which are also offered by the authorized agency Arkas Tourism, have started. The first cruise line that has returned to the seas by taking health and safety measures after the Covid-19 pandemic affected the whole world, has relaunched its cruises from Turkish ports after 7 years. According to Fatih Sarioglu, General Manager of Arkas Tourism, the fact that MSC Cruises included Turkey as a destination point in its course will have a major positive impact on the sector. MSC Cruises introduces first a newly planned 7-night cruise from Kusadasi Port to Turkish travel enthusiasts. This cruise will be offered during the season from April to October 2022. After setting sail from Kusadasi, the cruise ship MSC Lirica will call at Haifa in Israel; and before returning to Kusadasi it will call at Limassol in Cyprus; then Rhodes and Santorini islands, and the Piraeus Port of Athens in Greece. 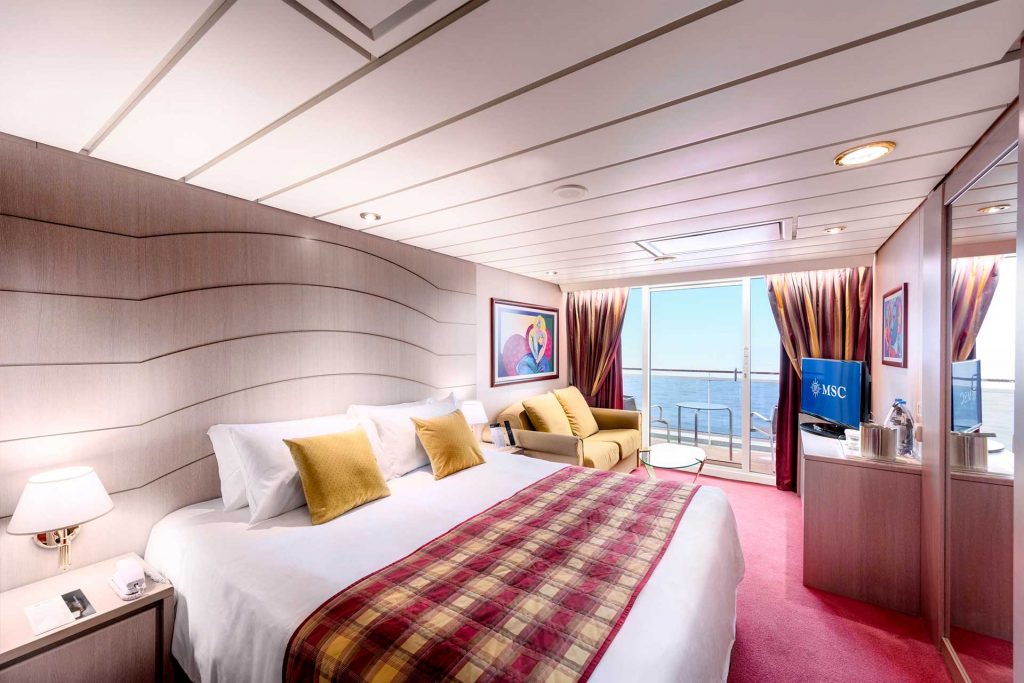 The ship MSC Fantasia will set sail for two cruises. While the first cruise that is to last 11 nights will start on September 17 from Istanbul Galataport, the second cruise will begin on September 28 and last 10 nights. After berthing at the ports in Izmir, Turkey; Corfu, Greece; Trieste, Italy; Zadar, Croatia; Bari, Italy; and Piraeus, Greece, respectively, the cruise ship will return to Istanbul from Izmir port and see off its Turkish guests at Galataport, leaving them with a unique 11-night cruise experience.