Our Sailors Will Represent Turkey in the Upcoming Championships 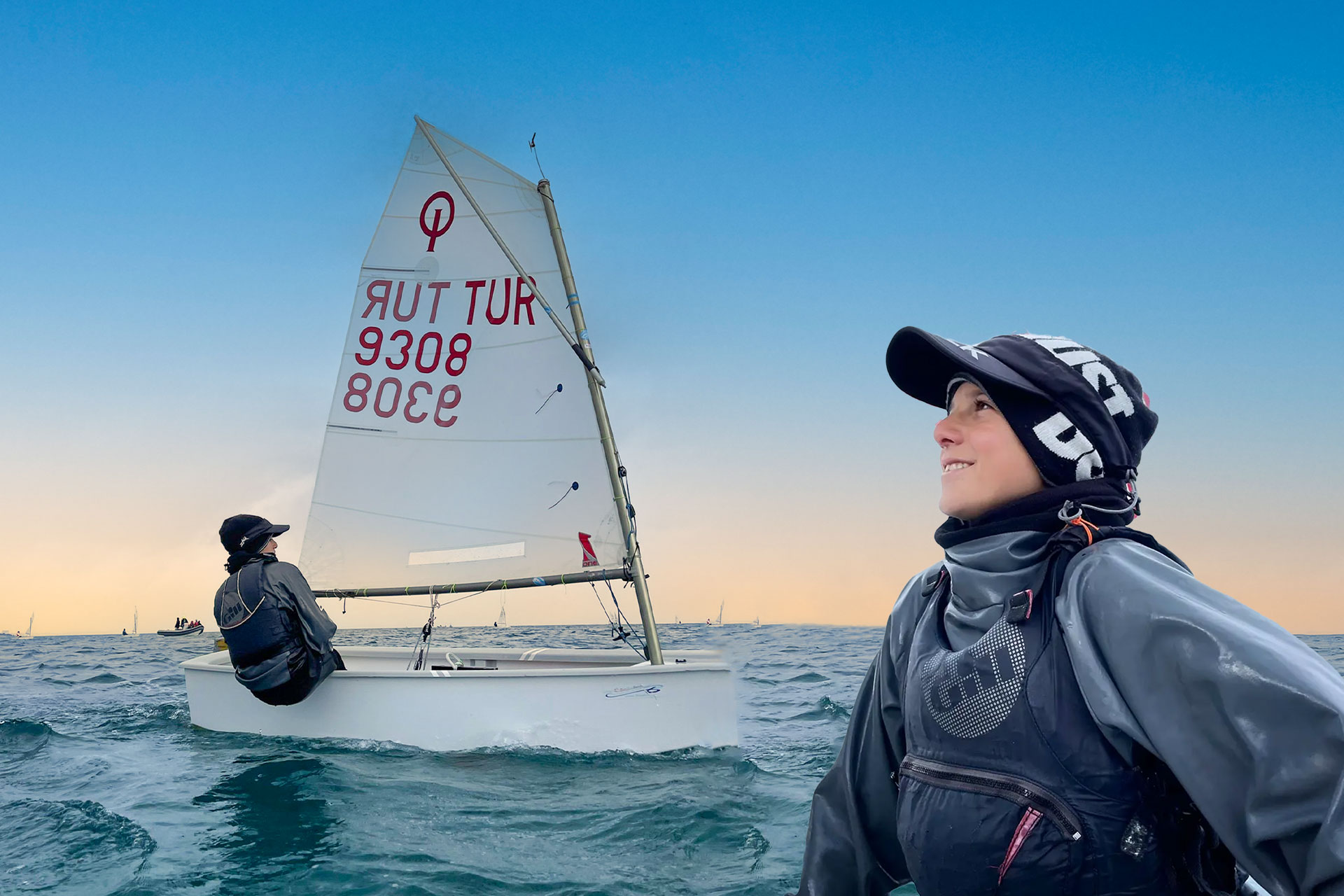 Having made it to the National Team, the successful sailors of Arkas Cesme Sailing Youth and Sports Club will compete in both the European and World Championships.

The upcoming national team camps of our athletes and their locations are as follows: