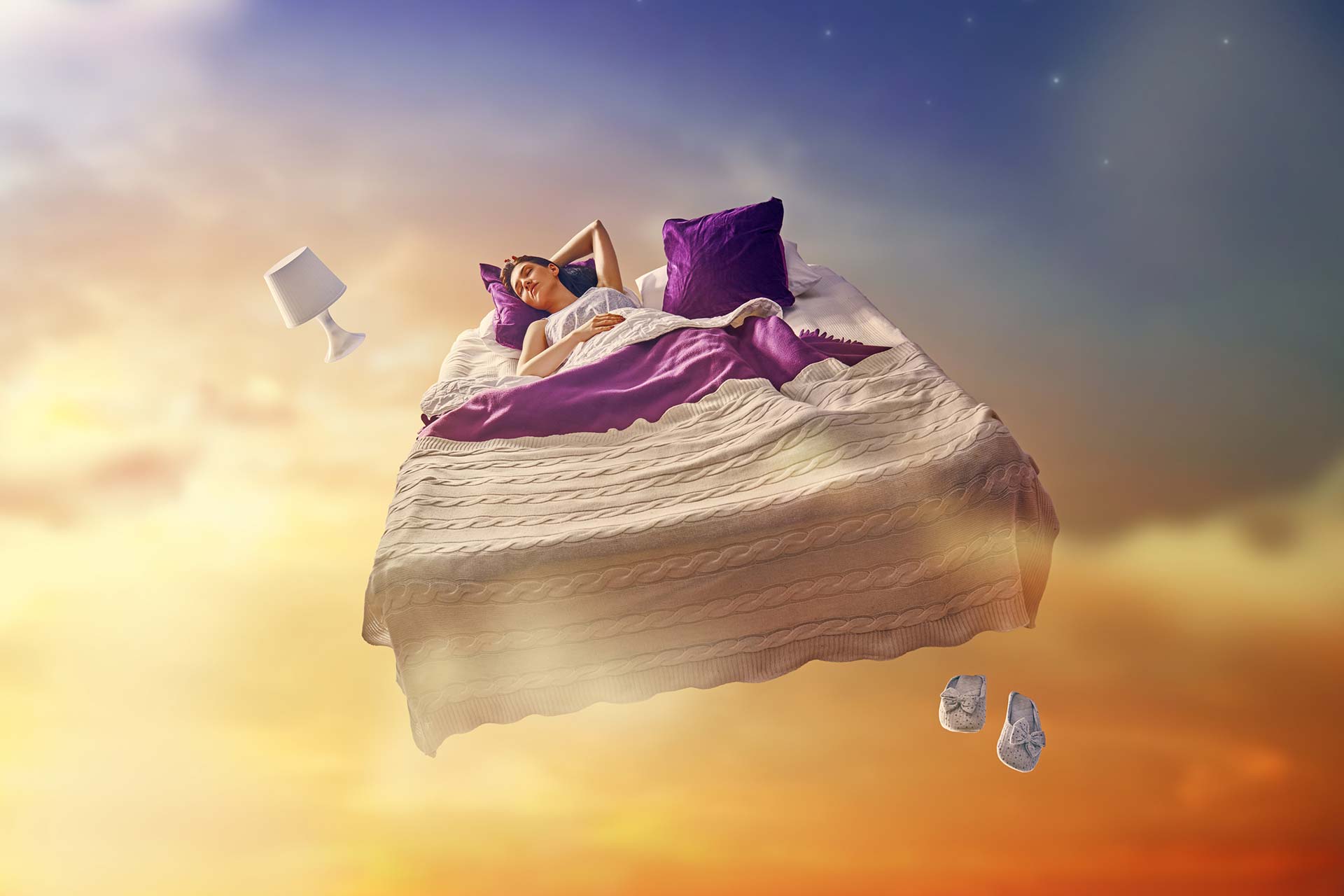 Who knows how many times we have told our dream to a someone close to us, and asked its meaning with a childlike enthusiasm? The times when we wished that our dreams, which we sometimes remember in mere pieces and sometimes cannot get out of the whole day, come true or not come true! But are our dreams really the whispers of what is to befall? Is a dream, the way to foresee the future?

To find answers to these questions, we first need to explain the concept of subliminal.

“A human being is a sum of their unconscious and their consciousness. In the unconscious, there are all the concepts that are sublimated, everything that is forgotten, neglected, past experiences. In short, most of the behaviours and lifestyles that emerge in consciousness stem from unconscious.” – Herve Abajoli

“Part of the unconscious consists of many thoughts, impressions and images withdrawn for some time. Although they are lost, they continue to affect our conscious minds. When something leaves our consciousness, it does not cease to exist, just as a car driving off around a corner does not evaporate” – Carl G. Jung

A psychologist I know told me how the unconscious works during the day as follows;

“Imagine that you enter a stationery and you like a red pen which you see on a shelf. You reach for the shelf to take and see the pen, but at that point your unconscious kicks in. It tells you “You had this pen in black before. One day when it was in your pocket, its cap opened by itself and ruined your favourite shirt”. You do not actually hear these consciously, nor even remember the memory, but you suddenly pull back your hand and give up purchasing the red pen, saying ‘I don’t need it that much indeed’. This is how the unconscious works.”

When we think at the conscious level, although they are both pens, they have different colours and the fact that the black pen’s cap opened by itself in the past that does not mean that the red pen will go through the same thing. In addition, the person may choose not to put the new pen in the shirt pocket. But the unconscious doesn’t always keep a record or point out the target as it should. Cause and effect relationships may not be logically recorded, specifically for traumatic events. For example, when a child shows a picture that they think would be highly appreciated, but then gets a response such as “It’s not good. You can do better.” then their unconscious can actually record this information as “Whatever I do, I am incompetent”. If a child falls down their bicycle and gets their knee to bleed and you overreact to them saying “What did you do?!” then they may believe, for their whole life, that all the bad things happening to them are their fault. Many events that we code into the unconscious travel with us throughout our lives and can even direct the flow of our lives.

These old experiences and traumas stored in our unconscious, that is, small notes of our past and culture, emerge in our dreams with the effect of events in our daily lives. Dreams which are very meaningful when you are dreaming but seem ridiculous when you wake up are actually really worth thinking about and interpreting. What we need to pay attention to are the patterns, symbols and repetitions in these dreams.

As people who generally forget last night’s dream by afternoon, our best chance to recognize these symbols and repetition is to keep a diary of dreams. If you write down your dream in a notebook every morning and without attaching any meaning to what you dreamt, when you look back after a while, you can discover many new things about yourself.

Everything that is dormant at your unconscious, everything that you actually feel but are afraid to reflect, or even think about, try to surface through your dreams and in that process, your help is needed. If you manage to pull them out of that dump well, then won’t that be a light into your future?