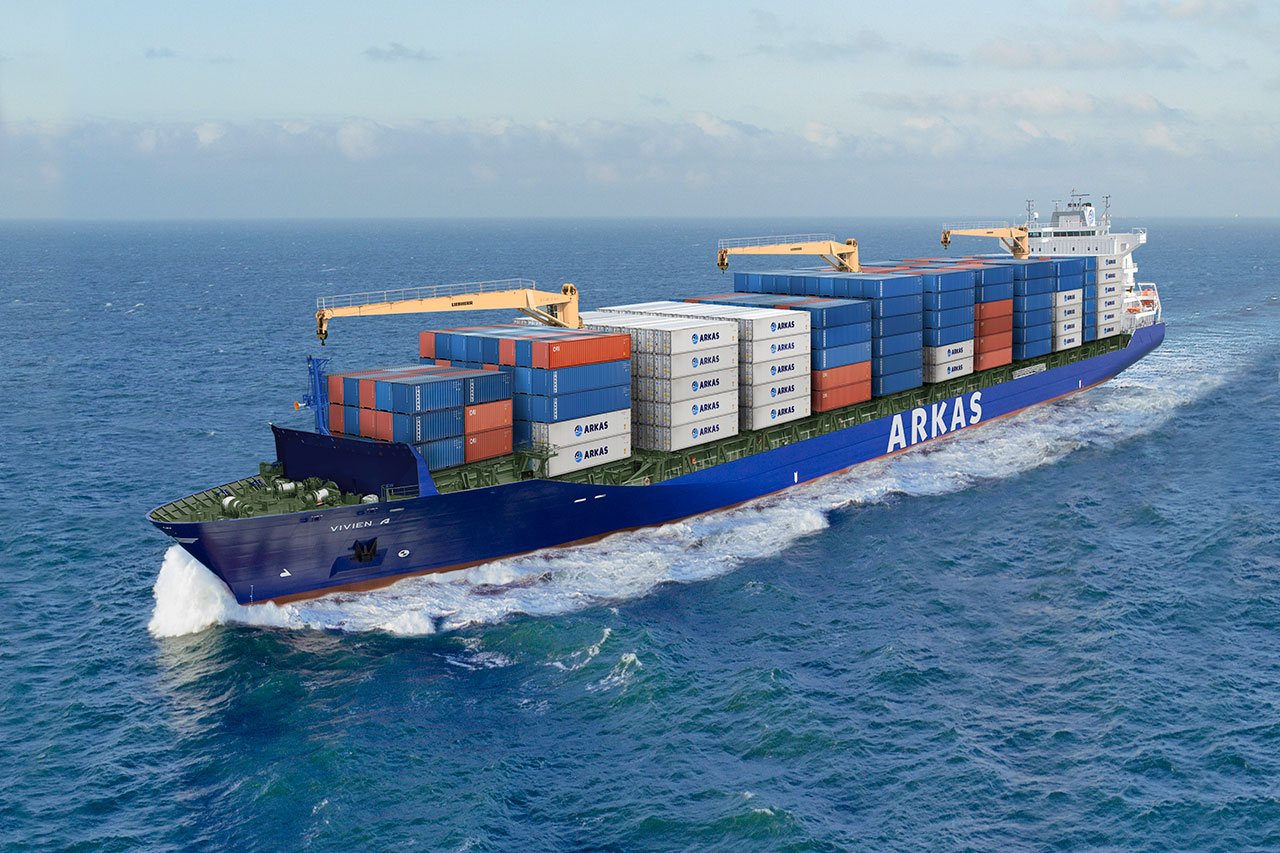 The sea is romantic, but it also brings extraordinary difficulties before people. As Arkas Maritime Fleet, we are a company that always cherishes our employees and people and strives to support them in every way. That is why we have tried our best to protect our staff at the highest level during the pandemic. In their darkest days, we have given an ear to their troubles via video or telephone and let them know that they are never alone. Above all, we have tried our best to never let their contracts be extended.

Fatigue and weariness are among the biggest factors in maritime accidents. 4-5 months ago, the global maritime had to face the Wakaisho accident. Due to a bit of inattention and a bit of indifference, a ship passing by the island of Mauritius unfortunately ran aground, searching for internet so that the staff who could not see their families for months, could get in touch with them, which led to a complete marine disaster on those beautiful shores, and the ship was abandoned there. When considering the matter fairly, no one can blame those people. The main perpetrators are the states that restrict the seafarer’s right to travel and the authorities who do not want to take the matter in hand. There are still 60,000 ships in operation, and more than 1 million maritime laborers in the world… No matter how hard they try, unfortunately, there is a city full of seafarers, waiting to return home for months. There used to be galley slaves in the past who were convicted criminals sentenced to work at the oar. In reality, seafarers across the globe have become galley slaves of the 21st century, sentenced to work in ships. BIMCO has released a very successful awareness film on this subject, and I strongly recommend everyone to watch it.

Thanks to our 47 vessels and more than 1,500 employees at Arkas, we were able to get through this period as best we could.

Human is at the center of everything, and that is why we have become the company that rescued the most migrants in the Mediterranean, we rushed to help whenever they asked for help, without any hesitation, and we have saved more than a thousand lives from the waters. 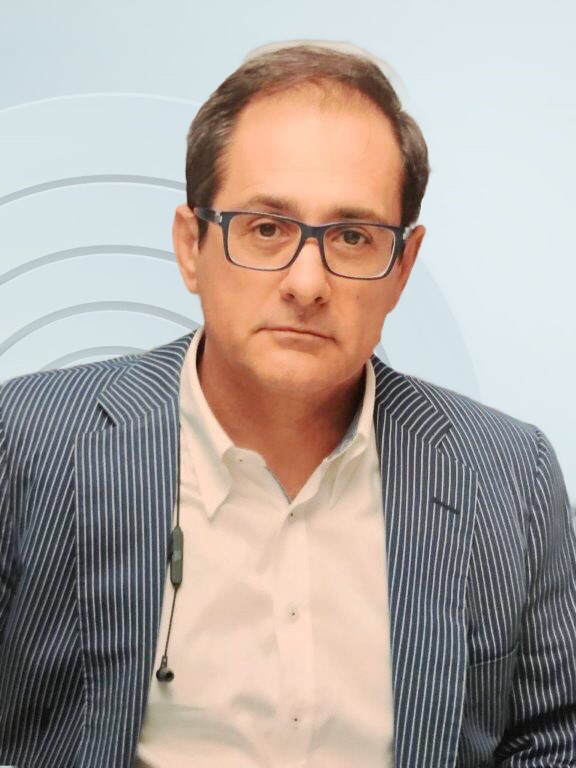 Creating equal opportunities for women is one of the most important issues we focus on. Equal opportunities at sea are already a requirement of human rights. Since we started to employ the first female officers on our ships 18 years ago, we have personally witnessed that female employees are at least as successful as men, and that they are even more meticulous and hardworking than men in some matters. As in every field in the cycle of the day, our female officers have become one of our indispensables today.

We Always Care About Education

Another issue we care the most is our simulation training project. We all know that airlines are by far the best in all industries in terms of accident rates. On the basis of this idea, we have led away some implementations. By benchmarking with Dokuz Eylül University and Turkish Airlines, we reorganized simulation trainings, which is perhaps the first in the global maritime industry, because I have personally never heard of it before. For instance, if an engine of an airplane stops, the pilot takes precautions within seconds, because he constantly participates in the relevant emergency trainings. But it is quite different when it comes to a ship; when the machine stops while the captain is entering the breakwater, he most likely crashes the ship into either a dock or another ship. But if he participated in the right training, he could overcome it very easily because he would have acquired the necessary skills needed for the mentioned incident. From time to time, we hear and watch news of accidents, occurring in the straits. Often unfair prejudices are voiced like “the captain is either bad or incompetent,” but is it really so in reality? If persons had never experienced such a contrary situation in their life before, they would probably be unable to cope with the situation and crash the ship. Let’s take computer games; the score of the first game we have played is not the same as the next ones. The more we play, the higher our score gets, because we enrich our skills. It is the same with sports games; as we play, we get used to it and become dominant. It is frequently stated by insurance companies that we are by far one of the best companies in Europe in terms of accident rates.

On the occasion of June 25, World Seafarers’ Day, I wish all seafarers a Happy Seafarer’s Day. 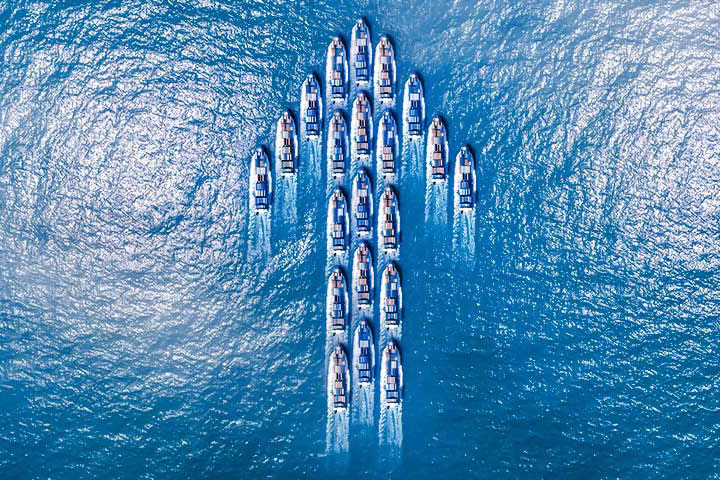