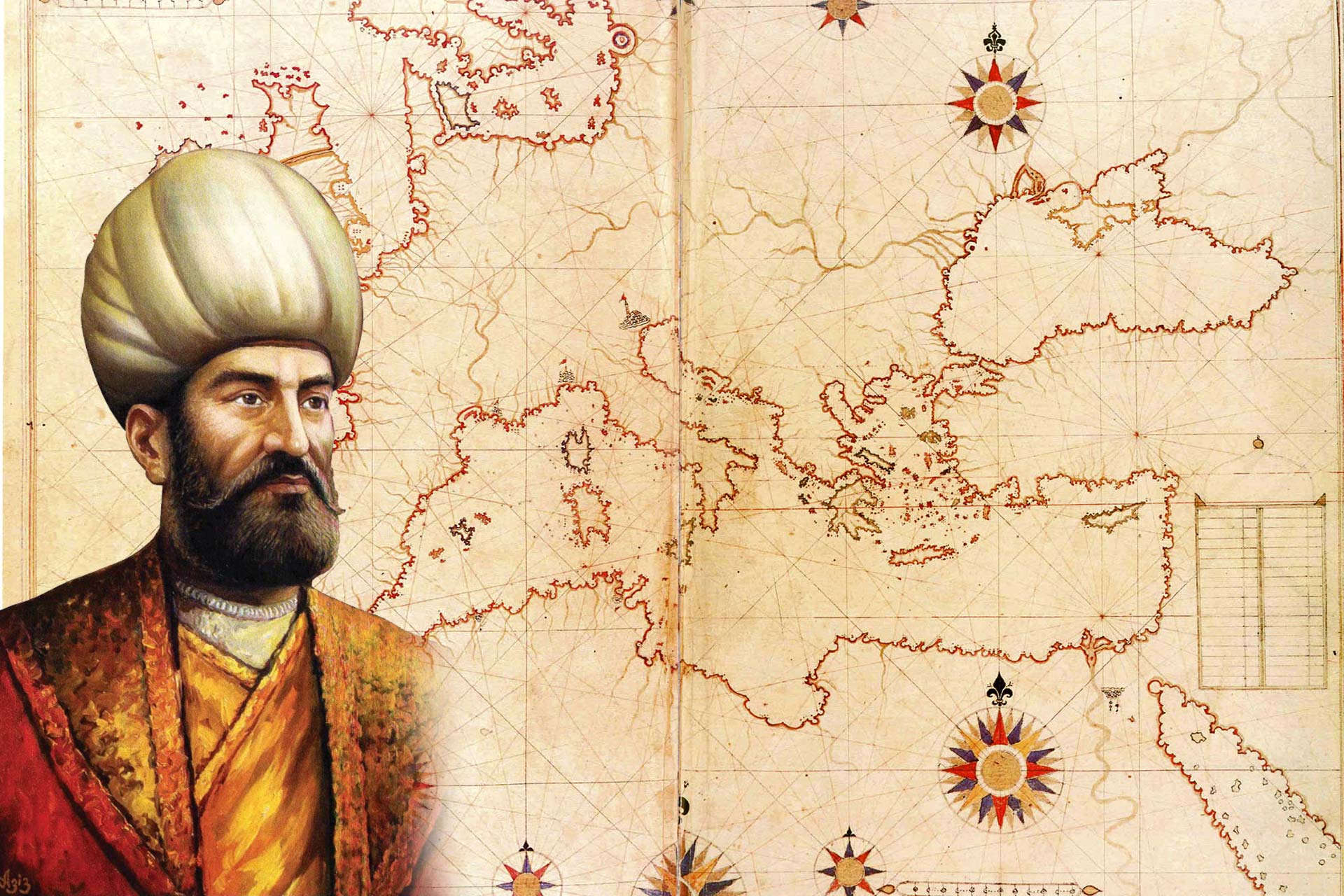 Piri Reis is a timeless name who ever lives with his two world maps and his book Kitab-i Bahriye (The Book of the Navy), which is one of the earliest important works of modern seafaring.

Muhittin Piri, in his original name, is believed to be born in Gallipoli in 1470, and he is the son of one of the families who migrated to Istanbul per the mandate of Mehmed II (Mehmed the Conqueror) after the Karamanids joined the Ottoman Empire. Piri Reis was raised as a true seaman by his uncle, Kemal Reis, who was a captain in Gallipoli, where the most important Ottoman shipyard existed, and he began to go on sea expeditions at the young age of 10.

When the Spanish inquisition resolved to expel Arab and Jew communities from Spain in 1492, Sultan Bayezid II tasked Kemal Reis and Piri Reis to collect and save them. In 1494, all Turkish seamen, who were pirating in the Mediterranean, joined the Ottoman fleet to participate in the Venice Armada Excursion. As fleet admirals, Kemal Reis and Piri Reis played significant roles for 15 years until 1510 in Lepanto, Moton, Koroni, Navarino, Lesbos and Rhodes.

Later, Piri Reis started working to draw a world map in Gallipoli, which he completed in 1513. His map located the Caribbean and the details of Christopher Columbus’ lost American map. He shared this map with Selim I during the military expedition to Egypt in 1517. In 1520 he compiled Kitab-i Bahriye, which was a comprehensive book about the Mediterranean. The book contained descriptions, pictures and maps of the cities in the Aegean and Mediterranean coasts, as well as important knowledge about seamanship and navigation. In 1525 Piri Reis finalized his book and submitted it to the consideration of Suleiman I (Suleiman the Magnificent) in 1526. The North American map of seven colors, which was completed by Piri Reis in 1528, carries similar properties to the maps of our day. 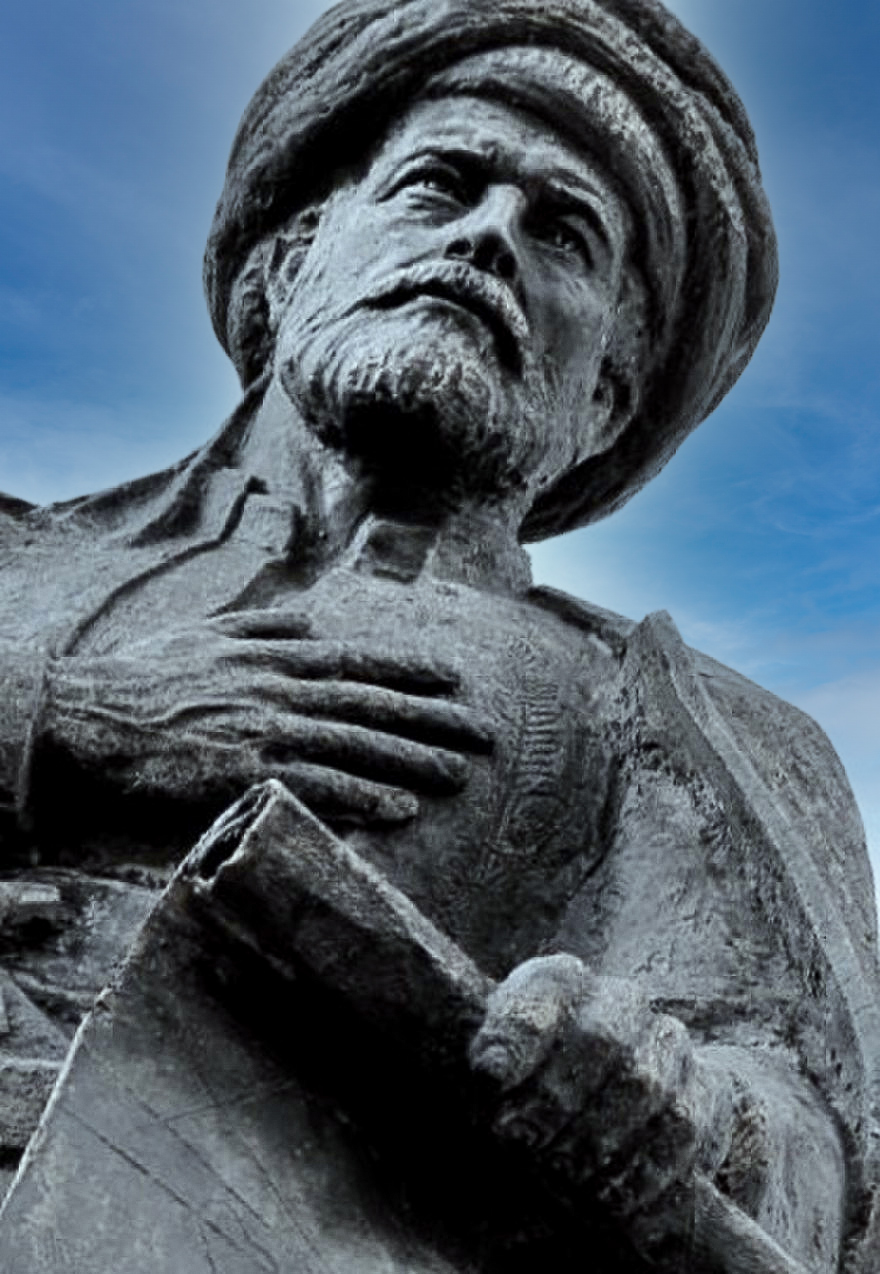 When Hayreddin Barbarossa became Chief Admiral in 1533, Piri Reis became Rear Admiral. Barbarossa passed away in 1546, following which Piri Reis was assigned to Captaincy of Egypt (Captain of Indian Seas), and served the Ottoman Fleet in the Arabian Sea, the Red Sea and the Persian Gulf. In 1548 he conquered Aden from the Portuguese as the Suez Ottoman Fleet Captain, which gave control of the Red Sea to the Ottoman Empire. Hormuz was a rich warehouse which controlled entrances to and exits from the Persian Gulf. In 1552, using 30 galiots and galleons Piri Reis attempted to conquer Hormuz, which was controlled by the Portuguese, but failed. He left the fleet and its crew in Basra for maintenance and rest and returned to Egypt with three ships full of trophy. Nevertheless, his acts of leaving his fleet behind and abstaining from granting Basra Ethnarch Kubat Pasha his share of the trophy, coupled with plots of Egypt Governor Mehmet Pasha out of political ambitions, he was found guilty from neglect of duty and executed with the mandate of Suleiman I in 1554.

A prominent figure in the Ottoman navigation history, Piri Reis roamed in the Mediterranean for many years, observing all ports, coasts and recording the activities there. He was not an explorer and he had never set sail into the Atlantic Ocean, but he managed to create a comprehensive world map which located and pictured the known geography of the era, as well as the Atlantic coasts of Africa and America continents which had just been discovered by Christopher Columbus. For his works, he studied about 20 sources in the form of Arabic, Spanish, Portuguese, Chinese, Indian and old Greek maps.

Beside the maps, his book also lists prominent ports, gulfs, bays, capes, peninsulas, islands, channels and refuge areas in the Mediterranean. Besides descriptions of local communities and cultures, the book also is a source of information for navigation technics and astronomic knowledge regarding navigation.

The first chapter of Kitab-i Bahriye provides types of storms, compass technics, chart maps with detailed information regarding coasts and ports and direction finding by using stars’ location. The book also provides information about Christopher Columbus’ journey to the New World, and Vasco da Gama’s and other Portuguese seamen’s journeys to India and Asia. The second chapter consists of chart maps and roadmaps. 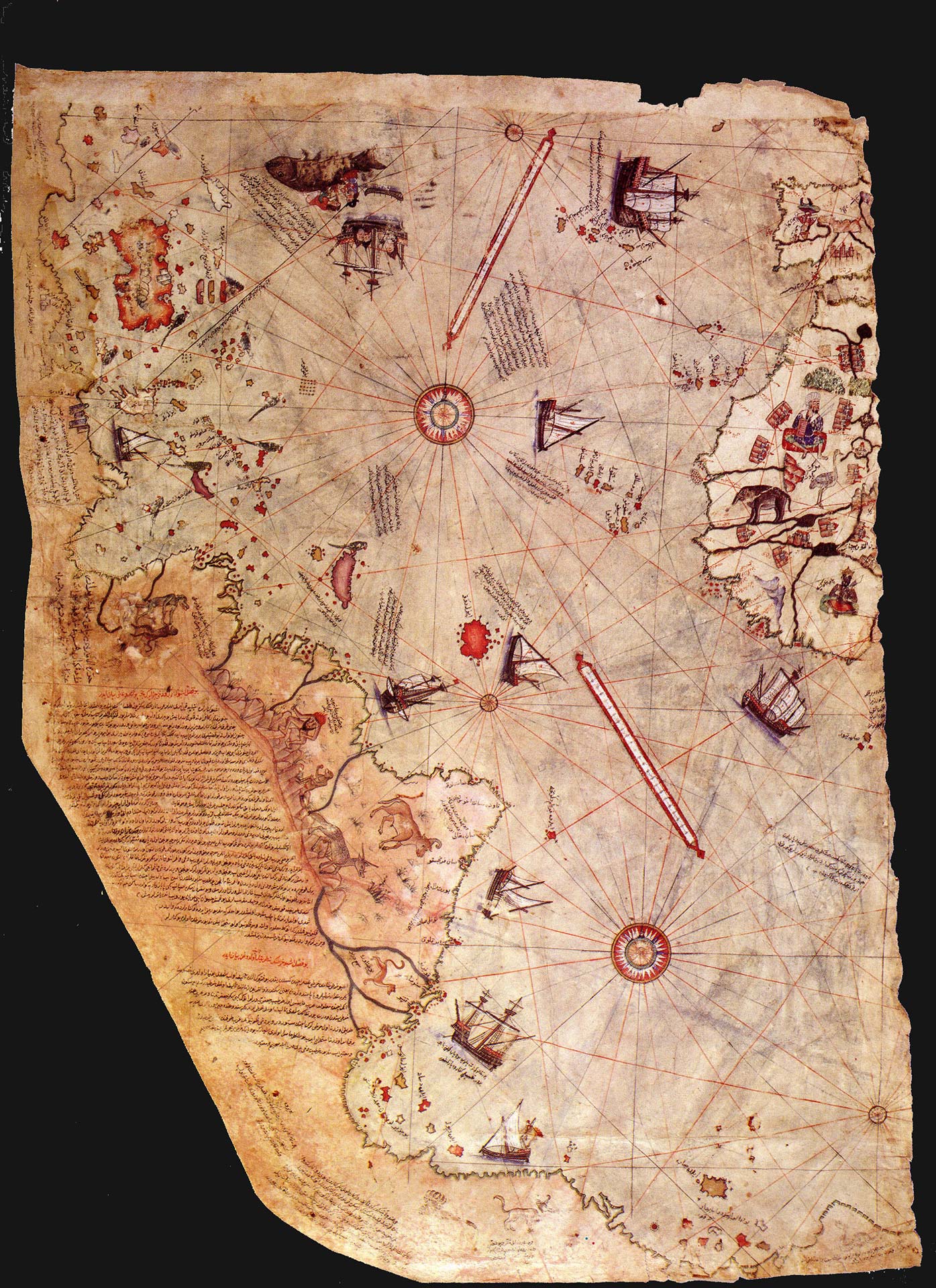