Forcing millions of people into simpler living, coronavirus has brought about significant changes into lives worldwide. Concerns surrounding the disease persist alongside uncertainty about the future. Meanwhile, the situation unveils a transformation of global scale for humans in a wide range of areas including methods of production and consumption, environment, health, sustainability, and education. Coronavirus pandemic has urged an awareness in most every field, chiefly in health, sending us signals that more emphasis should be laid on eco-friendly approaches and an efficient use of world’s resources. Nations are now compelled to adopt a more realistic and solution-oriented perspective for fundamental environmental issues such as air pollution that affects humans’ respiratory systems vulnerable to the virus.

Novel Coronavirus (Covid-19), first emerged in Wuhan, China in December 2019 and quickly spread across the entire globe, has resulted in a revision of all strategies for the future. According to non-governmental organizations, at the root of coronavirus-related problems lie a range of dominant thought and behavior patterns in health systems, settlement models, large-scale industrial animal and agricultural production, and consumer culture. Environmental organizations assume that the troubles caused by the virus pose an opportunity for humanity, arguing in unison that the damage to natural assets, the climate crisis and environmental pollution will reduce consumption and lead humans towards a simpler life. People with acute respiratory problems are at increased risk against respiratory failure due to Covid-19, evidenced by the fact that areas with widespread lung diseases and high levels of pollution are quarantined with entry and exit bans. 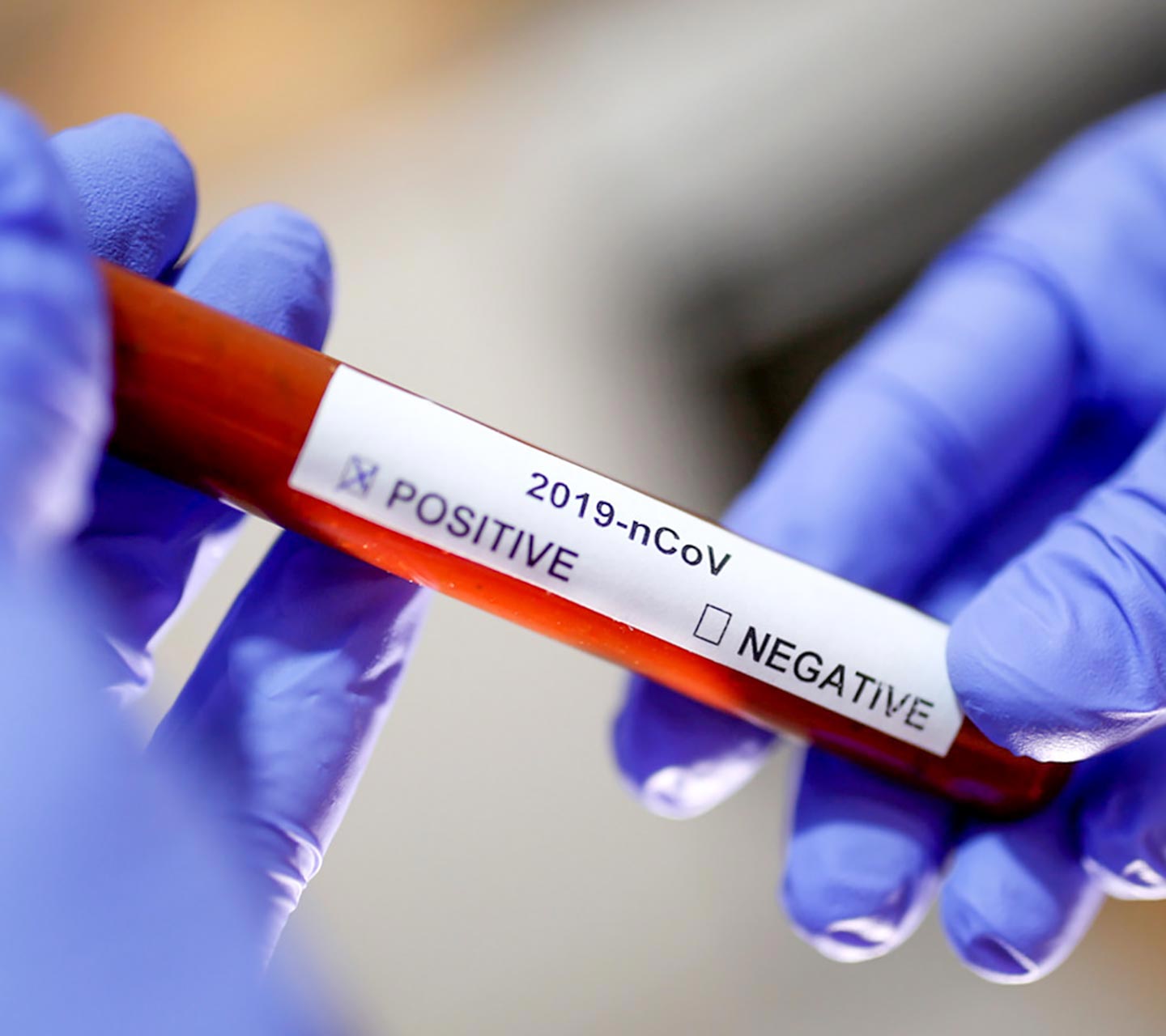 According to the global air quality index, 9 out of 10 people breathe unhealthy air. To put it differently, more than 90% of the human population worldwide is deprived of clean air. Various studies support these data. For instance, 2018 Air Quality Report issued by AirVisual and Greenpeace includes data from three thousand cities around the world. According to the report, in all African and Middle Eastern cities where measurements were taken, the rate of harmful particulate matters per cubic meter is above 25 micrograms (PM 2.5), the threshold accepted by the World Health Organization (WHO).  Rates above 100 are considered unhealthy, while figures above 250 are considered alarming.

Posing direct consequences on human health, fauna, and flora, air pollution not only affects the life conditions of living things but lead to death an extinction of species as well. According to The United Nations (UN), the world suffers from various aggravating environmental issues which cause millions of human deaths annually, adding that it’s not too late to solve the issues. As a solution to these problems, the UN recommends a change in consumption habits.

The UN says that air pollution results in 7 million human deaths per year. The current situation was discussed in the 6th Global Environmental Outlook (GEO-6) presented in Nairobi, capital of Kenya, in 2019. The report announced at the UN conference notes that the world is becoming unhealthier with climate change, major losses in animal and plant species, the global population approaching 10 billion, desertification, air pollution, hormone-disrupting chemicals, pesticides, and plastic materials in seas. 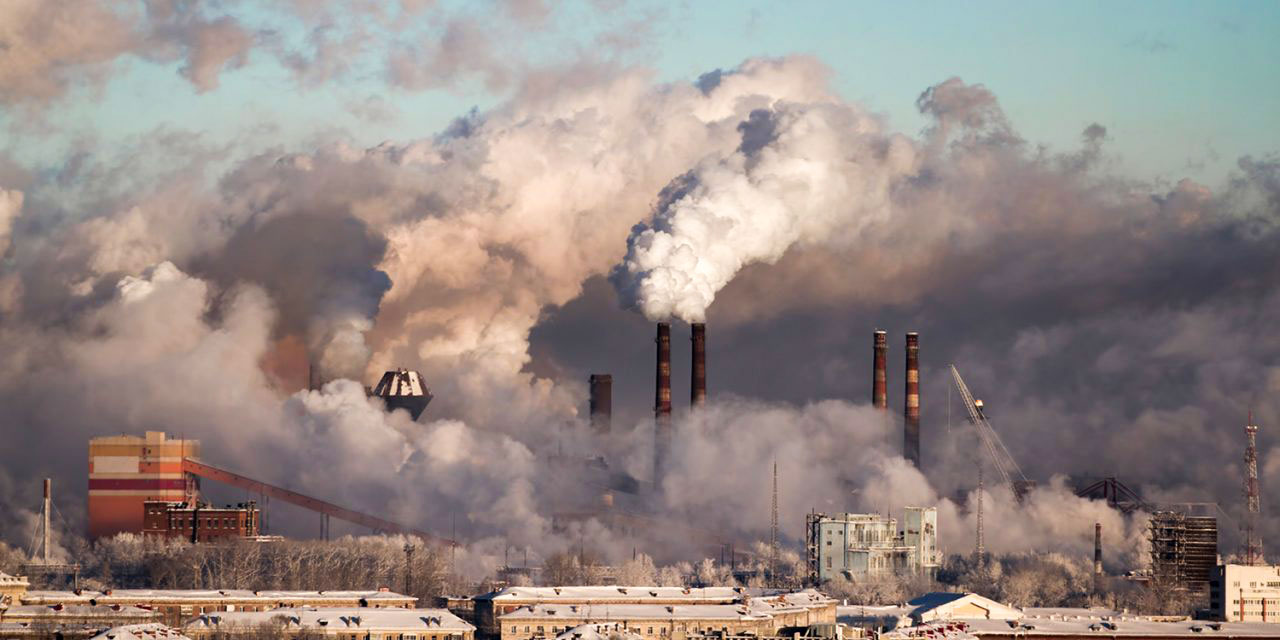 Understanding the present with a view to the past

Coronavirus (Cov) is a virus family that causes more serious diseases than cold, such as Middle Eastern Respiratory Syndrome (MERS-CoV) and Severe Acute Respiratory Syndrome (SARS-CoV). Following the Severe Acute Respiratory Syndrome (SARS) pandemic which infected 8 thousand 890 people and killed 774 in 2002, research findings in 2003 revealed that rising levels of death during the pandemic were linked with polluted air. Based on this research, people who live in cities with dense air pollution are twice as likely to die due to SARS. In China, death rates in cities with high, medium, and low levels of pollution were found to be 8.9%, 7.49%, and 4% respectively.

Novel Coronavirus (Covid-19) has forced us into isolation at home but washing hands or staying home won’t stop climate-change induced drought, migration, and diseases, which scientists and environmentalists have been warning us against for many years now. The virus has caught us unaware but we are well aware of the devastation that will stem from environmental pollution, deforestation, destruction of biodiversity, wars, and climate change. That’s why we must develop responsible policies and strategies for future generations in all areas of need from energy to agriculture, health, education, shelter, and transportation.