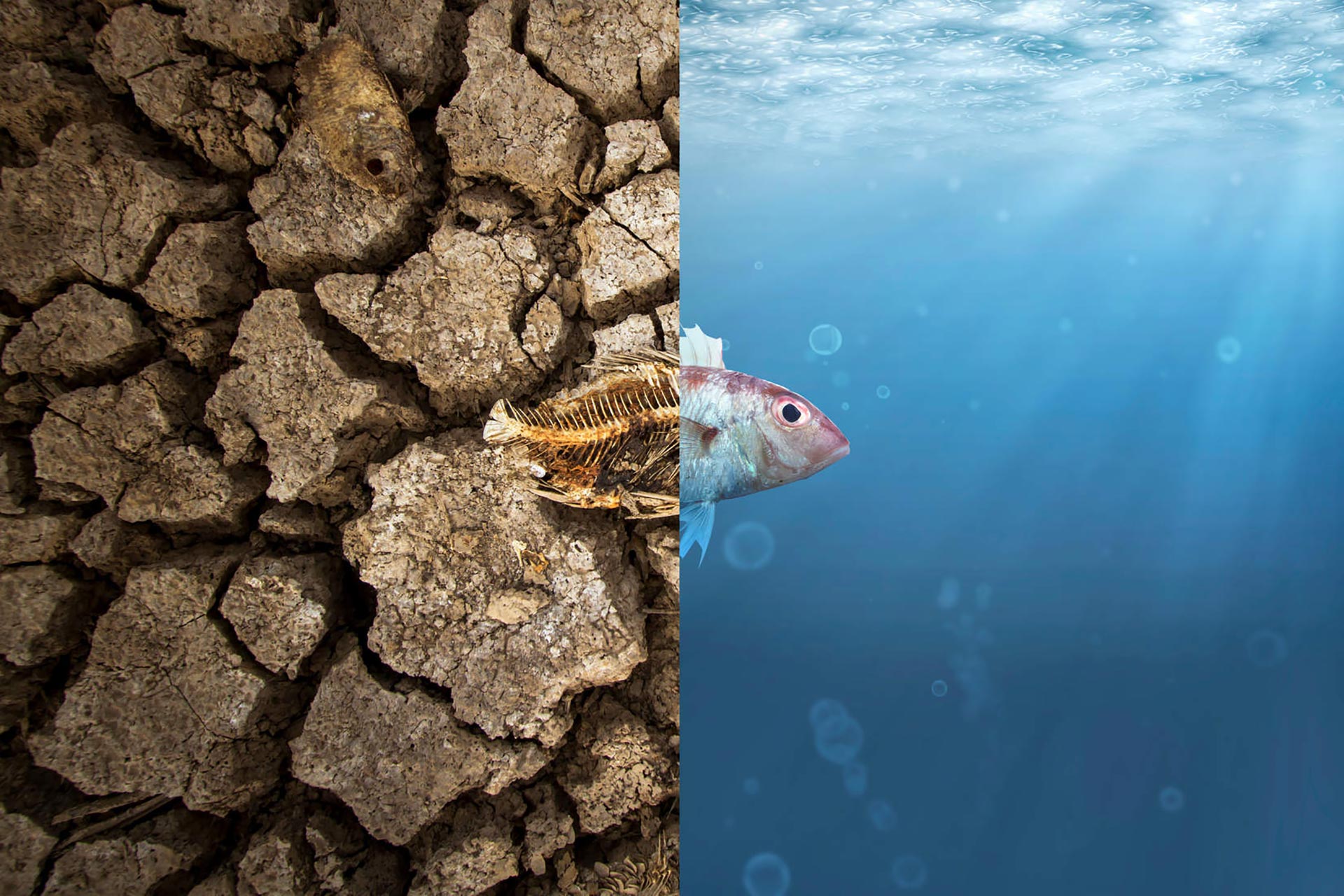 Global warning is a threat to not only terrestrial organisms but to oceanic life as well. Some scientists work on revealing and drawing attention to what’s going on undersea beyond the impact visible to the naked eye. Oxygen levels in the oceans dropped by 2 percent in 50 years. According to scientists, the world is more sensitive to carbon dioxide emissions than it is assumed. It is observed that global carbon emissions should be reduced by 25 percent in order to prevent a 2°C increase in average warming since pre-industrialization.  World Wide Fund for Nature (WWF) states that species population shrank by 60 percent due to reasons such as air and marine pollution and global warming. 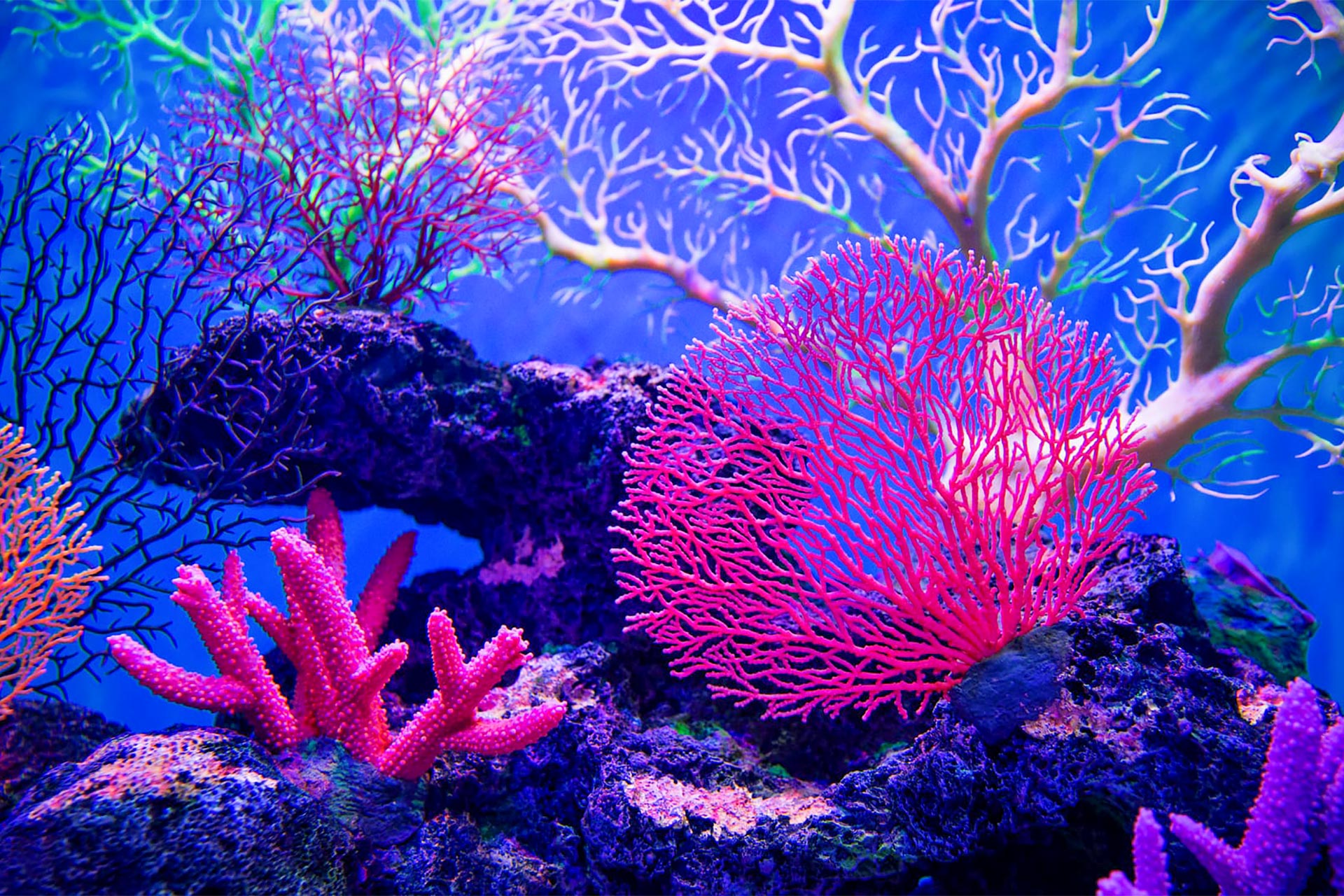 Oxygen Levels on the Decrease

Global warming poses a massive risk to aquatic life. A report by International Union for Conservation of Nature reveals a sharp decline in oceanic oxygen levels due to global warming. According to the report, during the 50-year period between 1960-2010, oxygen levels in the oceans dropped by 2 percent. In 1960s, there were 45 deoxygenated spots in the oceans, whereas there are 700 today. Warming oceans lead to global sea level rise faster than it’s assumed, which is another impact of global warming. It’s known that the sea levels rose by 10 to 20 centimeters in the previous century. However, in the last two decades, annual sea level rise has reached 3.2 milimeters.

High levels of heat in the atmosphere significantly damages the chemical, physical and biological elements of oceans and seas.  These changes lead to irreversible harm in all marine species, particularly fish. Water temperature is an important parameter for the survival of these species. Growth in acidity levels of water is another result of ocean warming. With uptake of carbon dioxide from the atmosphere, pH levels in seawater shift and increase acidity. High acidity in seas is an unfavorable condition for crustaceans and interferes with reproduction in species. Aquatic species are more vulnerable to effects such as warming and acidification especially during embryonic and larval phases. Corals are among the aquatic species most impacted by warming and acidification in seawater. Many corals species today show decalcification up to 60 percent. 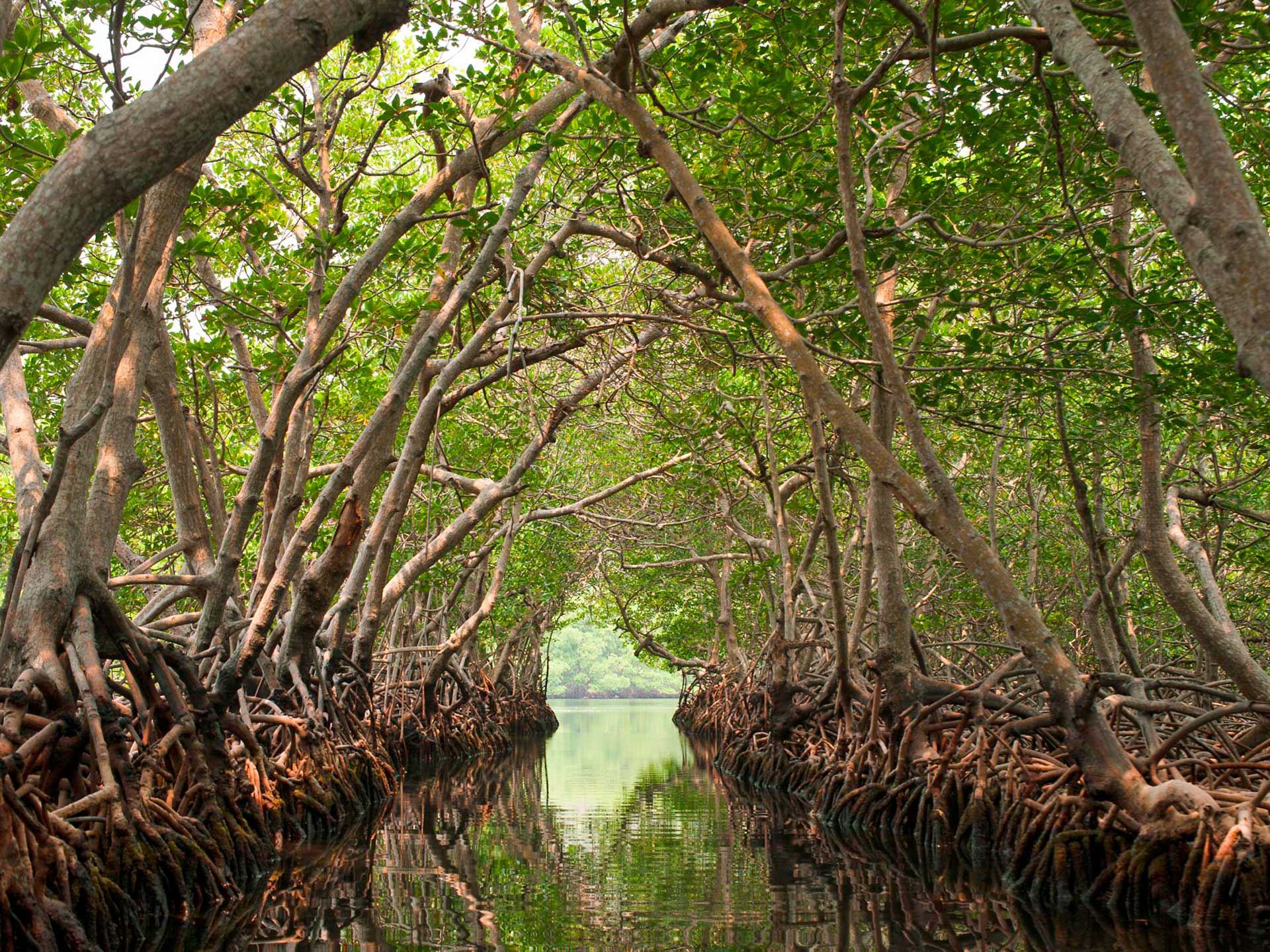 Coral withering or coral deaths, weakening of coral skeletons and a decline in their growth rate, destruction of reefs due to increasing severity and frequency of storms and hurricanes.

A change in the distribution of mangrove forests due to temperature and sea level rises,

damage to or destruction of mangrove forests protected by coral reefs due to strong waves and wind.

movements and tidal cycles which in turn reduces plant reproductivity.

Due to coastal erosion, ovulation habitats shrink and disappear, female hatchlings are higher in proportion to males which disrupt sex distribution, grazing and hunting areas dwindle due to coral withering and seagrass deaths.

These matters are also highlighted by the Special Report on the Ocean and Cryosphere in a Changing Climate issued following the 51st Session of the Intergovernmental Panel on Climate Change (IPCC). The panel states that oceans will rise by 28 to 98 centimeters by 2100. This level is enough to leave many cities on the Western coast of United States underwater. Another scientific study shows that sea levels may rise twice as much as UN estimates. The study carried out by Bristol University mentions sea level rise of 68 cm to 2.38 meters, by the year 2100, with 180 millions of people forced to migrate as a result. 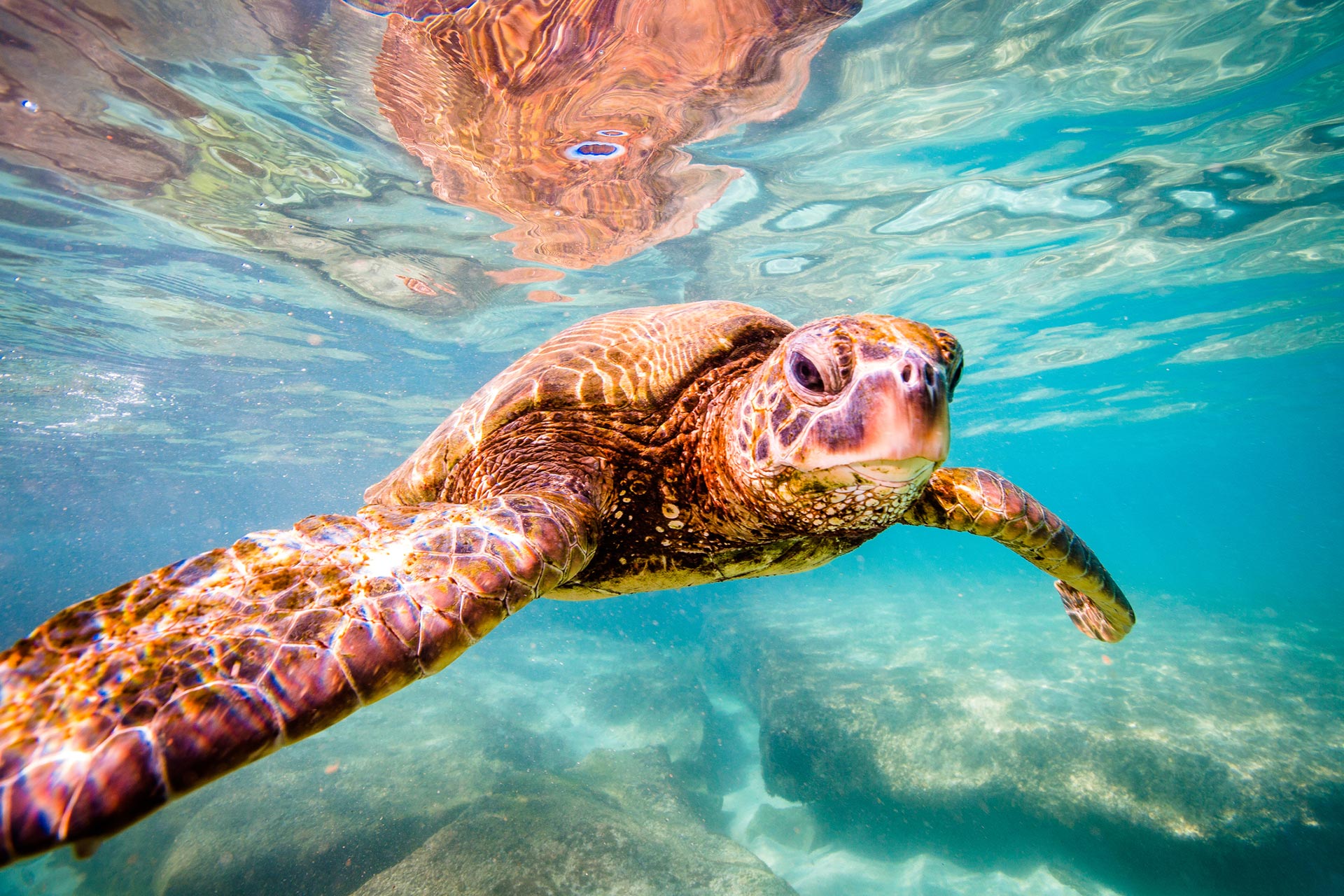 The Living Planet Report 2018 by WWF points out that our world is on life support, emphasizing that we are the last generation that could save the planet and that life in nature has declined by 60 percent in the last 50 years.

Reducing carbon dioxide emissions is the number one measure against global warming and international endeavors to serve this aim should be made at increasing levels. We must not forget that protecting the ecosystem means protecting not only our own species but also all other species. Protecting and ensuring the sustainability of our shared future should be a priority duty of all nations…