A New Career Path for Bravo at Arkas Spor 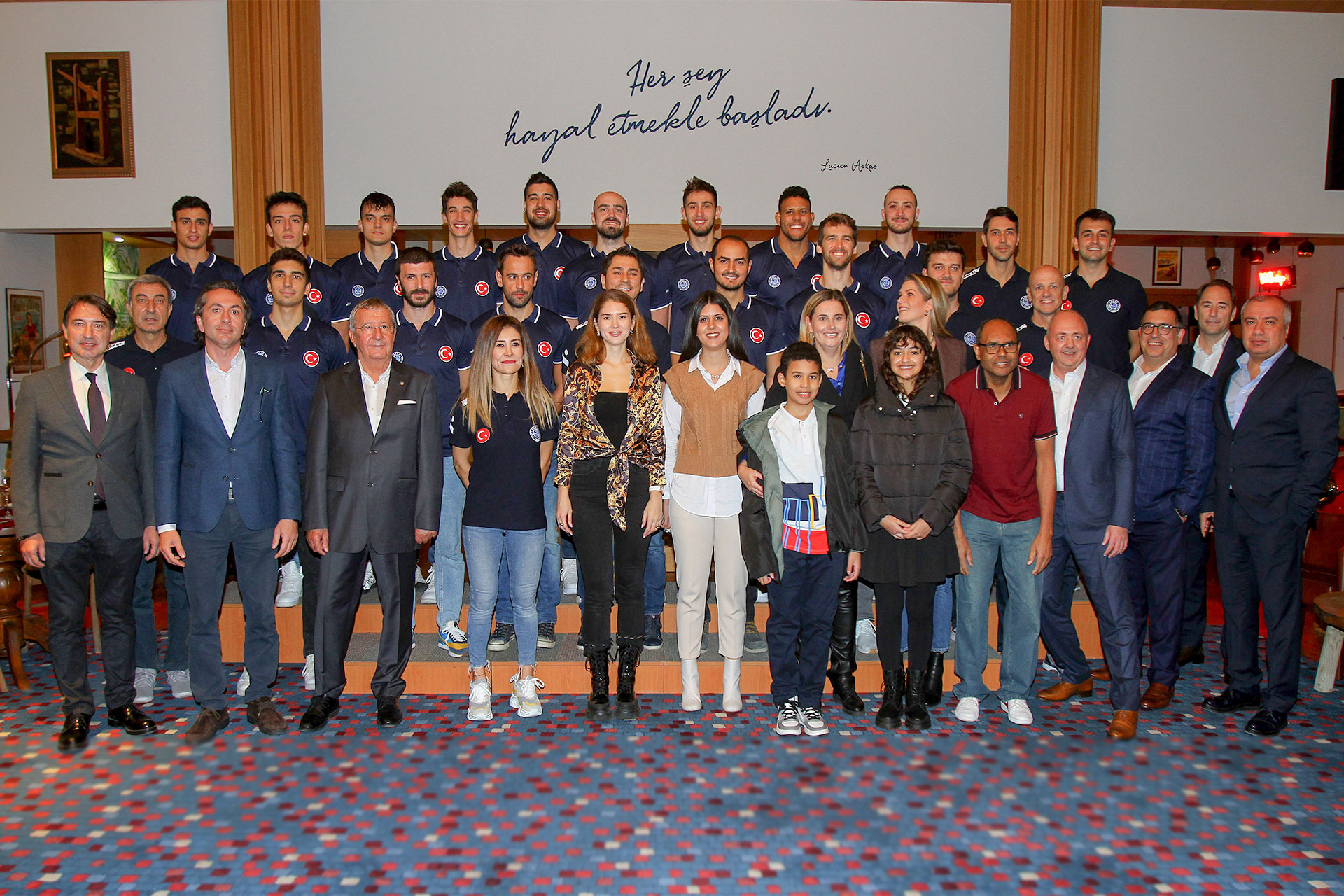 The 42-year-old volleyball player Joao Paulo Bravo, who has been playing for Arkas Spor, will continue his career as coach. Arkas Spor has prepared a spectacular ceremony for the successful Brazilian volleyball player. The blue-white team has organized a dinner party at Lucien Arkas Vineyard – LA Mahzen Restaurant to celebrate Bravo’s appointment as assistant coach to the head coach Glenn Hoag.

At the ceremony organized for Bravo, the slideshow video consisting of his photos and videos, compiled from each season he played for Arkas Spor, has been watched with great interest. Having played in 320 official games for the Izmir team and completed his 10th year at Arkas Spor, Bravo had an emotional moment with his family and friends, when they watched the video that was prepared exclusively for him.

Bravo stands out with his exemplary character both within and outside the court and draws attention with his bright career. Bravo began his volleyball career in Brazil in 2000, where he won an award as the most promising young player in the country. After he had been transferred to the Belgian team Noliko Maaseik in 2002, he was not only chosen to be the most valuable volleyball player in the country but he was also the winner of many league and cup championships. In 2005, Bravo was transferred to the Italian team Piacenza and played in the Italian 1st league for five seasons, including one year for Vibo Valentia. Having been honored as the winner of championships in the Italian League, Italian Cup and the Europe Top Teams Cup while playing for Piacenza, Bravo was chosen to be the best server in the European Champions League in 2008. Bravo has won 23 cups throughout his career, including championships in the National Team and a world championship on the club basis. He has earned a cup and a league championship in Arkas Spor as well. 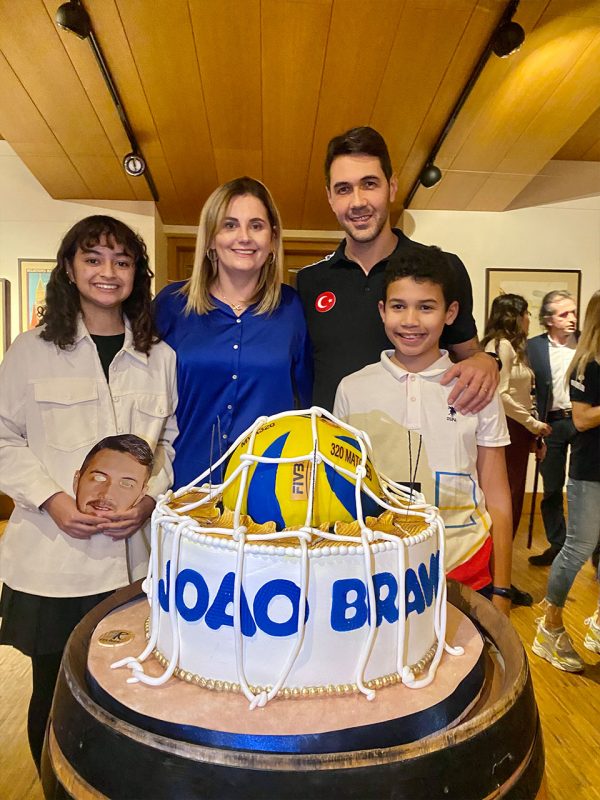 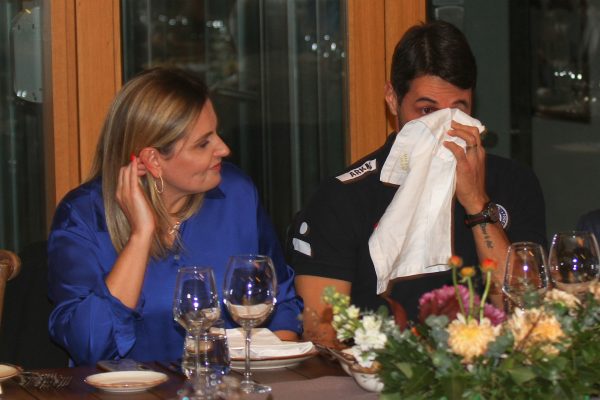 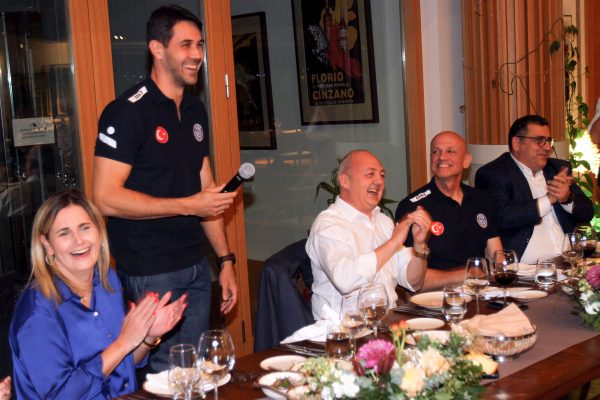