Comet A is the Winner of the Izmir Arkas Gulf Race 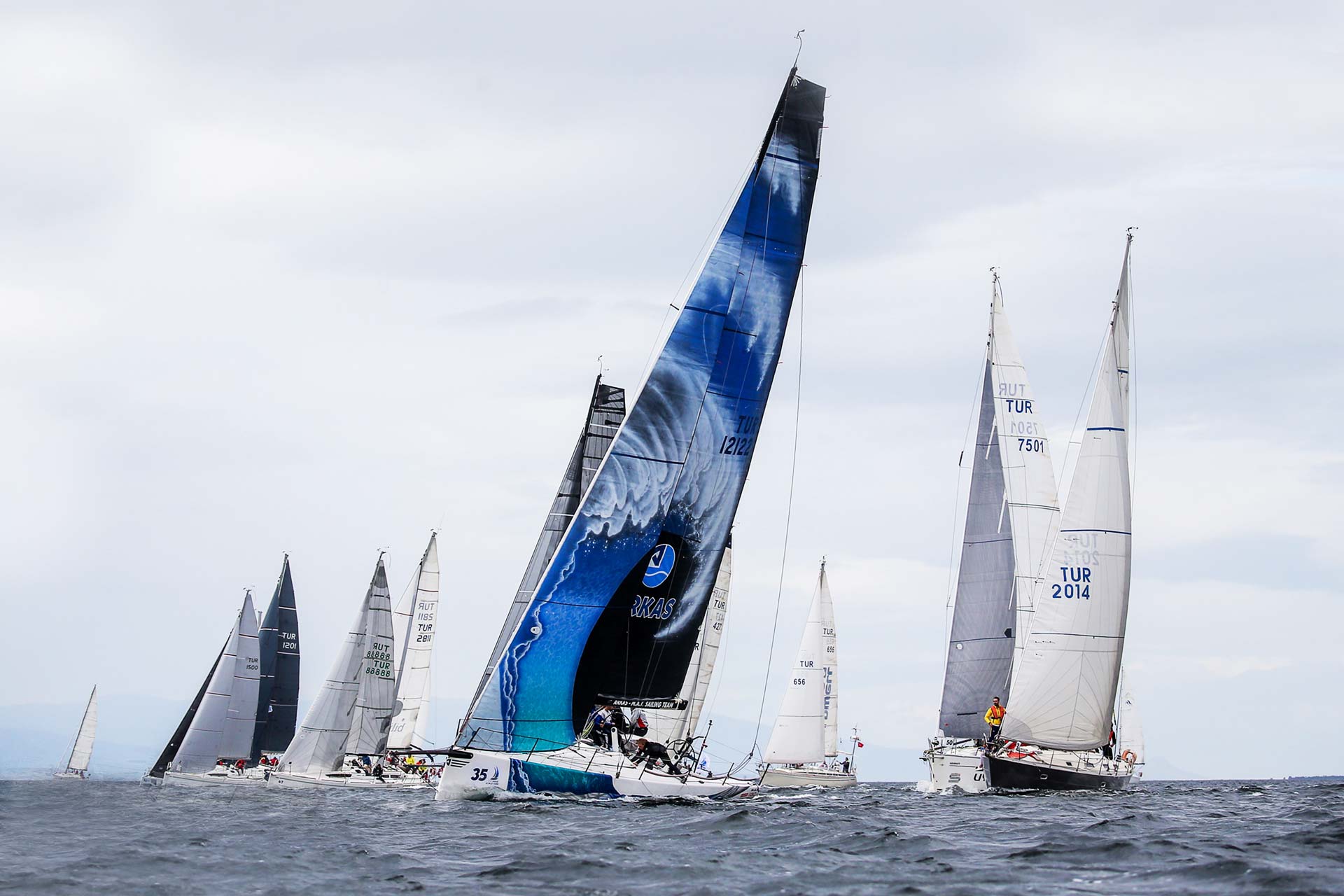 As the main event of Izmir Gulf Festival, organized for the fourth time this year on October 15-17 by Izmir Metropolitan Municipality, Izmir Arkas Gulf Race was the centre of enthusiasm in the sea. 26 boats and approximately 250 sailors participated in the races. According to the overall results, Arkas M.A.T Sailing Team became champions with the boat Comet A, followed by Team Line A Rossa as the second, and Eshquia-VMG Sailing Team as the third place.

Held in collaboration by Arkas, Izmir Metropolitan Municipality, Turkish Sailing Federation, and Aegean Open Sea Yacht Club based on the belief that Izmir should also have an international sailing race, Izmir Arkas Gulf Race hosted colourful moments in its fourth year as well. Izmir Arkas Gulf Race started from Izmir Marina and continued with triangular routes for two days, with two races each day. The race could be watched along the coast from Gündoğdu Square to Alsancak Ferry Pier, from Göztepe Ferry Pier to Konak Ferry Pier, and from Alaybey to Bostanlı Ferry Pier. The winner of the Izmir Arkas Gulf Race was announced on October 17, Sunday.

The first day started with the Gulf 9 south route. The start plan was designed according to ambient wind conditions. However, when the wind shifted to the west by 50-60 degrees at the last minute, the umpire committee waited for the wind to calm down. Therefore, the race started with a short delay. The race first started from Bostanlı towards the buoys in Göztepe. Then, the buoy route in front of Alaybey after turning from the buoys near Göztepe was followed. Following the Alaybey turn, the wind changed greatly again, shifting by about 50-60 degrees. Once the force of wind decreased, the boats in the back caught the ones in the front and competition reignited. When the competitors at the Karşıyaka Registry Office, a heavy rain was observed breaking in front of İnciraltı and Üçkuyular. Having noticed the acceleration of the wind at Üçkuyular, the sailors started a tight challenge again. Both the spring and the winter moments of İzmir were felt spontaneously in the sea on the first day of Izmir Gulf Race, with the variations in the wind elevating the excitement.

The second day started with the breeze, and the west wind filled the gulf. The race took place on the Gulf 2 breeze route. Starting from the frontside of Karşıyaka, the boats headed up to the east and arrived back to Göztepe following the turning buoy. The wind was variable in terms of force and direction, which led the adaptive teams to succeed.

In the award ceremony held on October 17th, Sunday, at the Historical Coal Gas Factory, Akif Sezer, President of EAYK, Mert Oruz, Head of Sailing Branch in Arkas Sports Club, and Suat Çağlayan, Izmir Metropolitan Municipality Deputy Mayor, made speeches. Sezer extended their thanks, stating that boats were hosted very well at Izmir Marina. Continuing his speech, Sezer said “These organizations become successful when a city’s municipality, club, non-governmental organizations and one of the largest holdings come together. We will achieve that under the leadership of Izmir Metropolitan Municipality, Arkas and NGOs.” Mert Oruz said “It was two days with everyone feeling very happy. Izmir Marina was a great host. We were always expressing the desperate need of İzmir for a marina. For these two days, the boats swayed like swans in the sea, we want to see more of them. 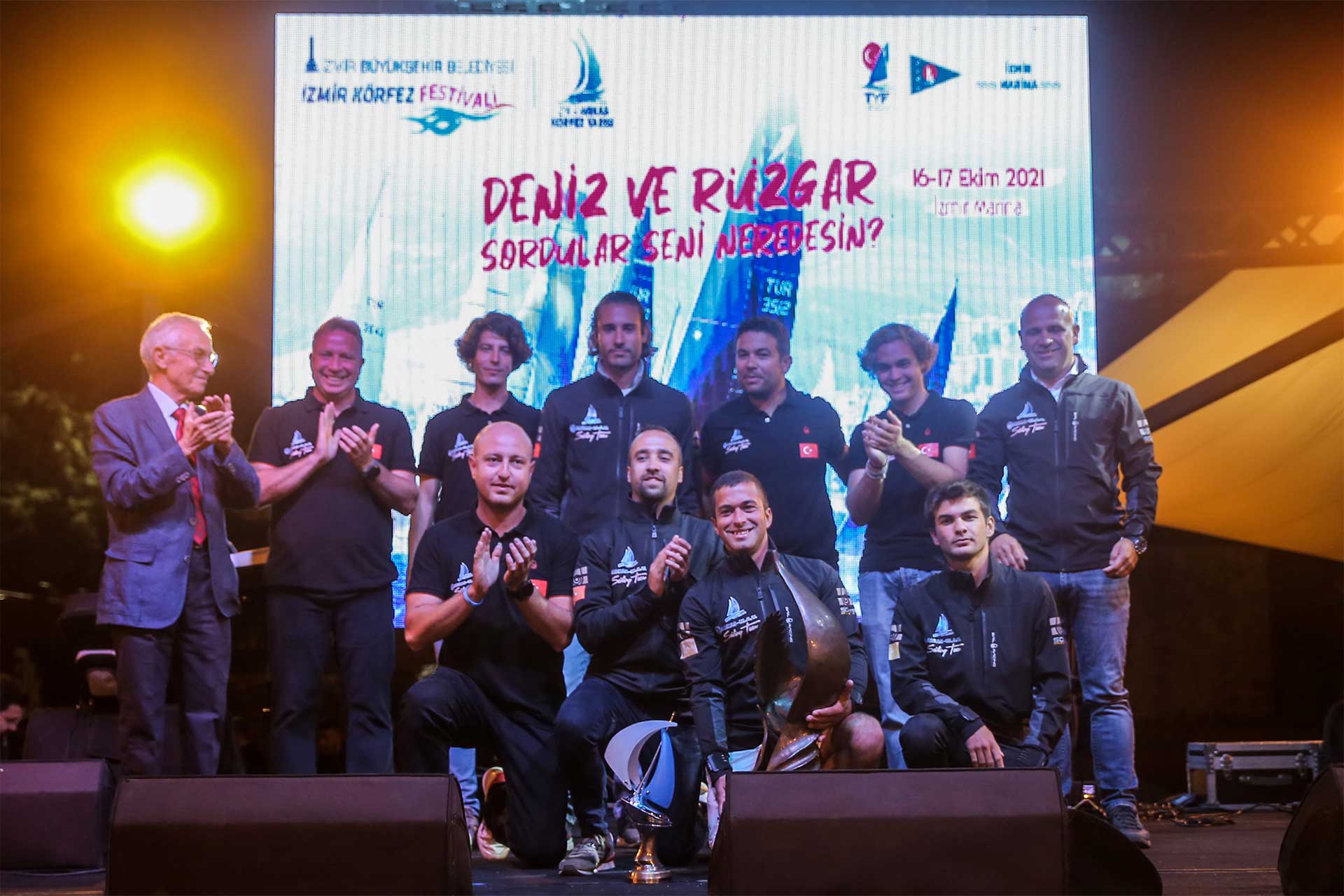 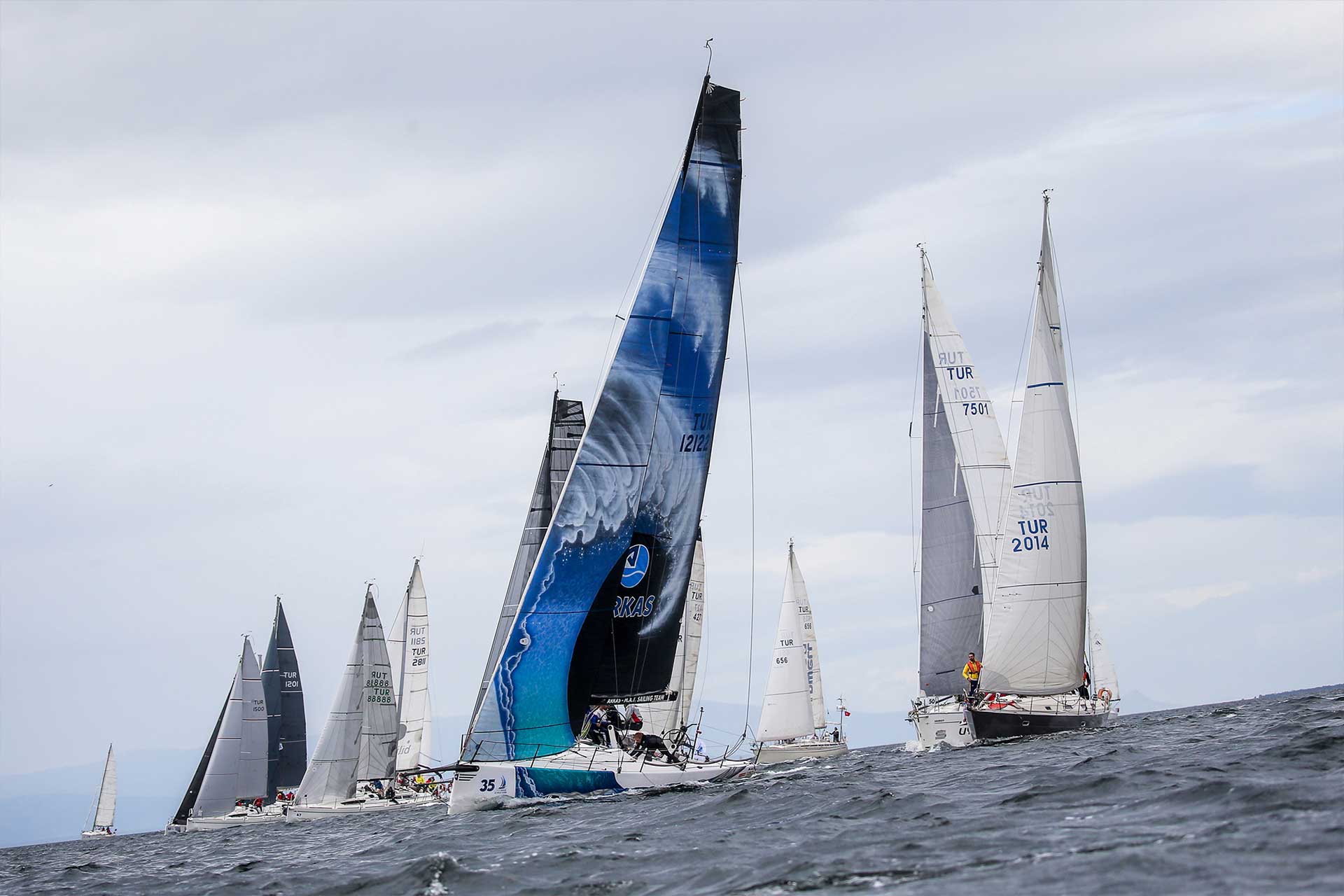 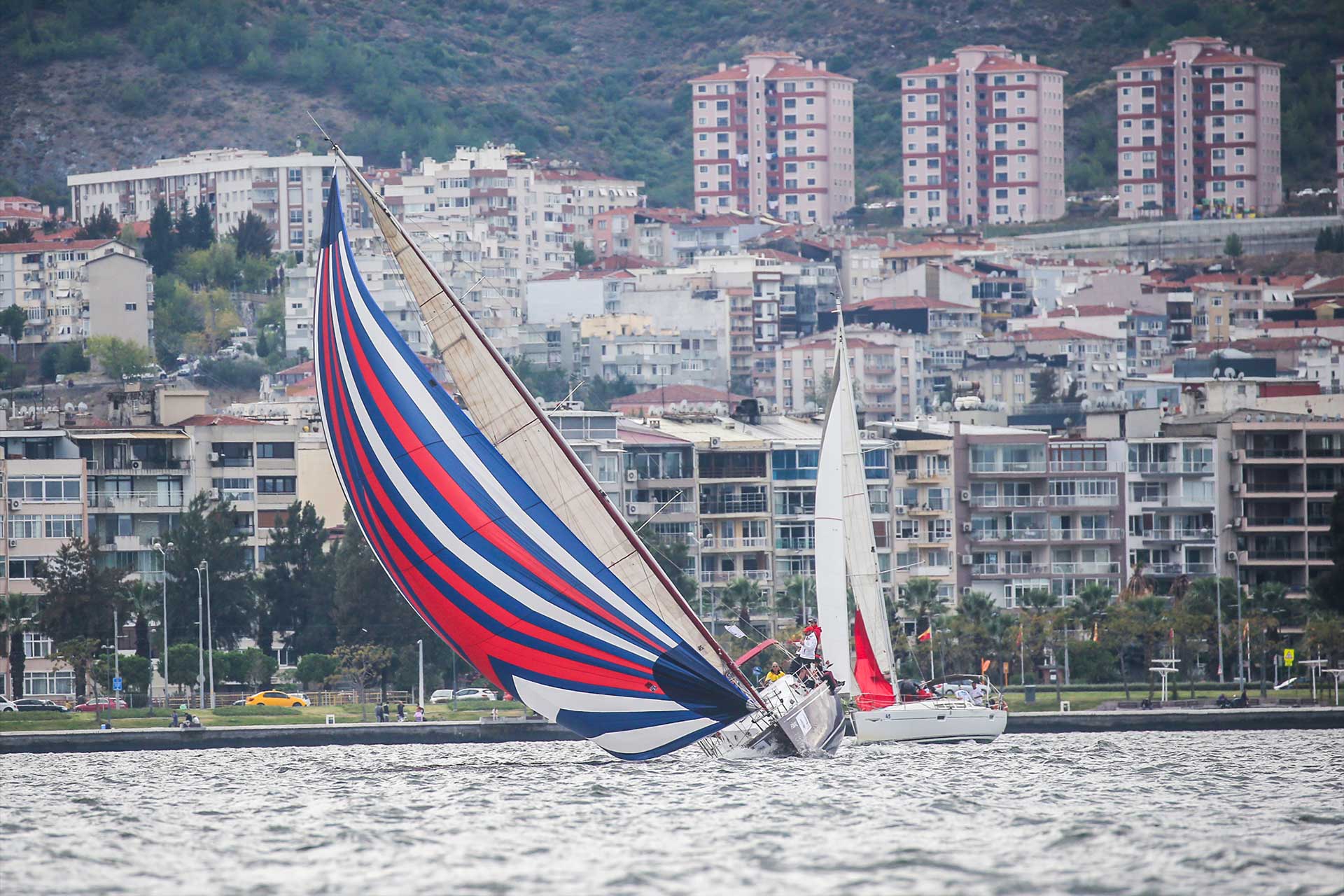 The common agenda of our federation, mayor, EAYK and us is this race to become international.” Stating that it is Tunç Soyer’s dream to make the gulf active, and organize public sports events on its coasts, Çağlayan pointed out the people of Izmir living a life communed with sea. He added that they were working to strengthen such relationship and this festival was a very strong event for their targets. Çağlayan thanked Arkas for the fourth race saying: “We will keep working not only for watching the sea from the land, but also for watching the land from the sea.” 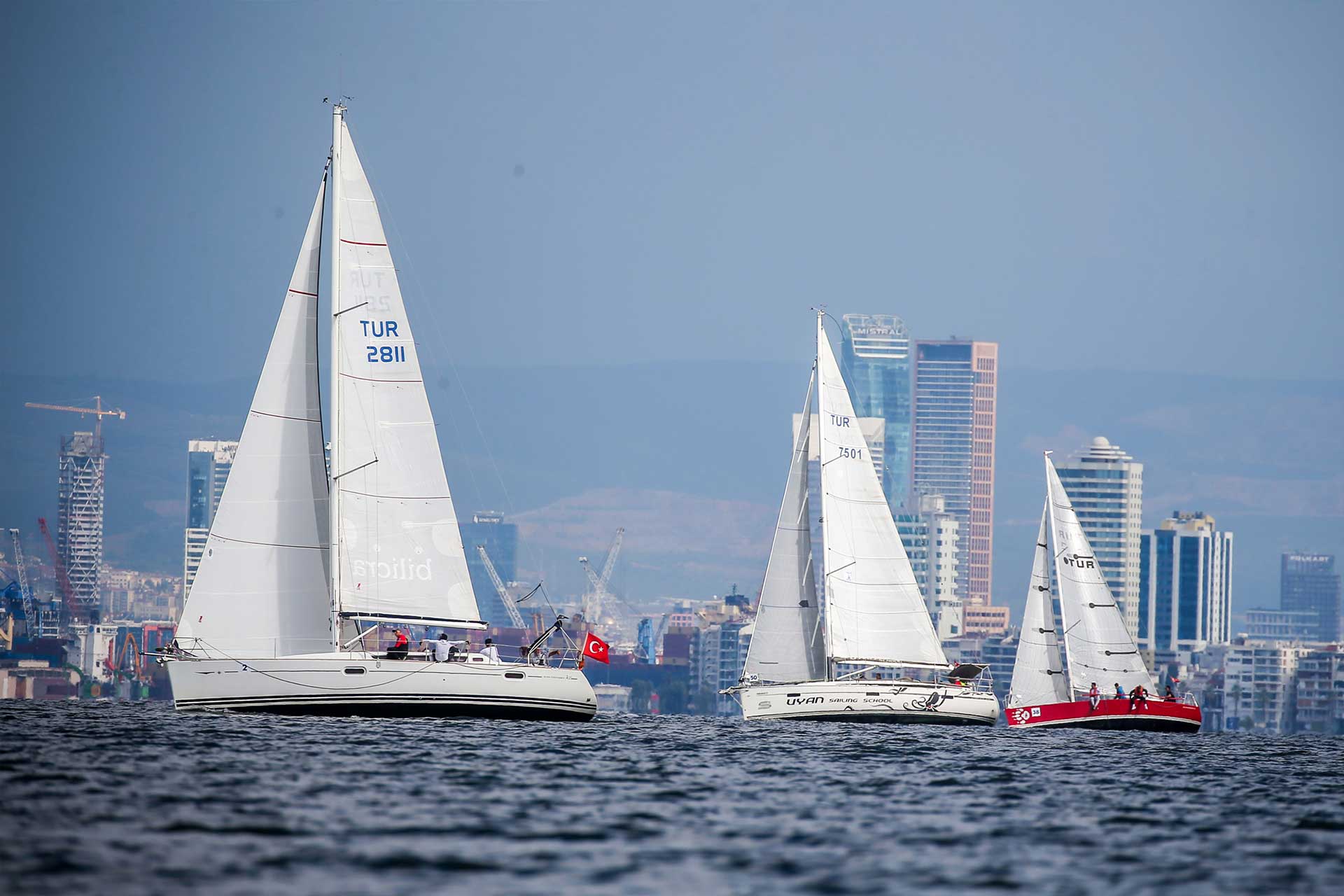 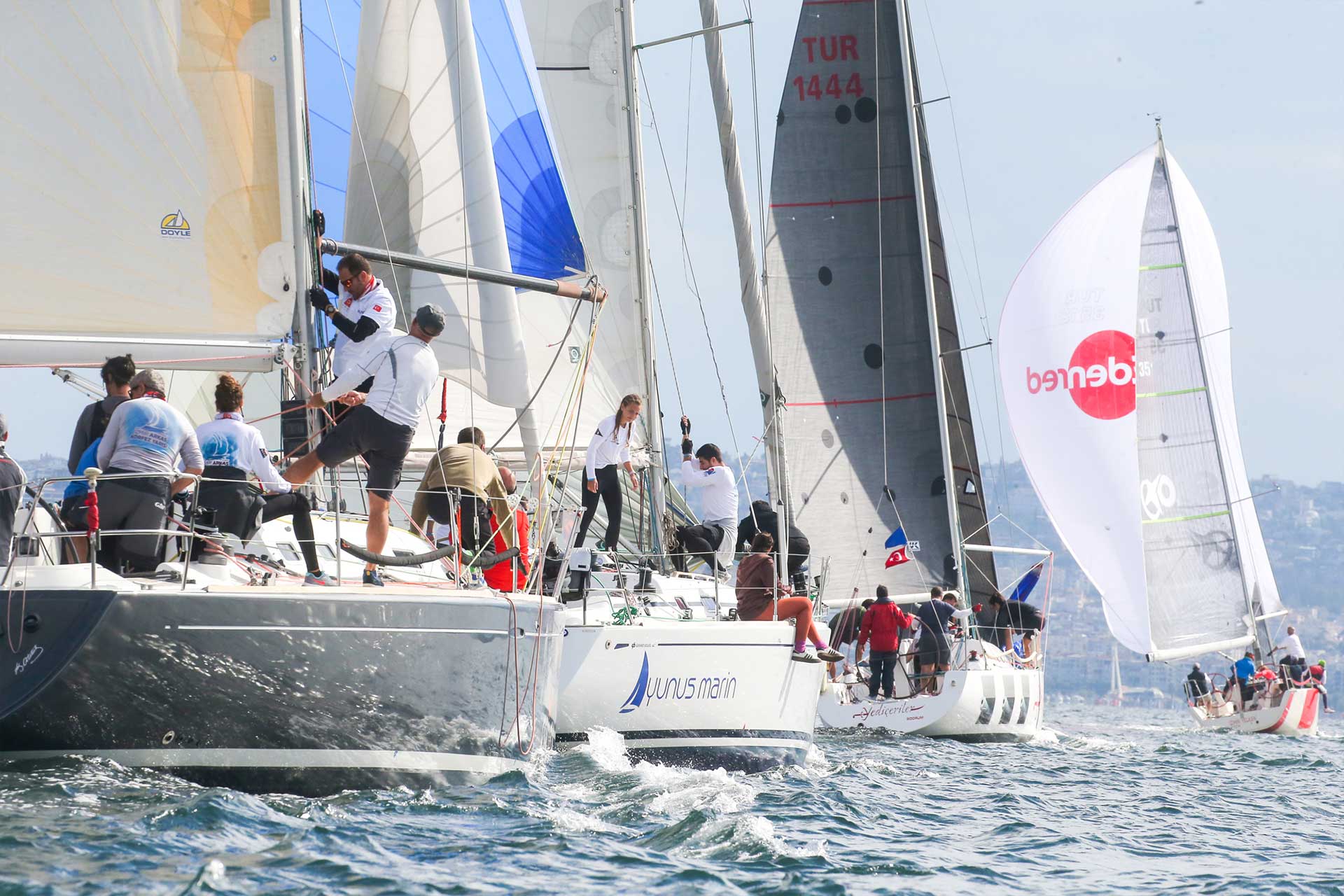 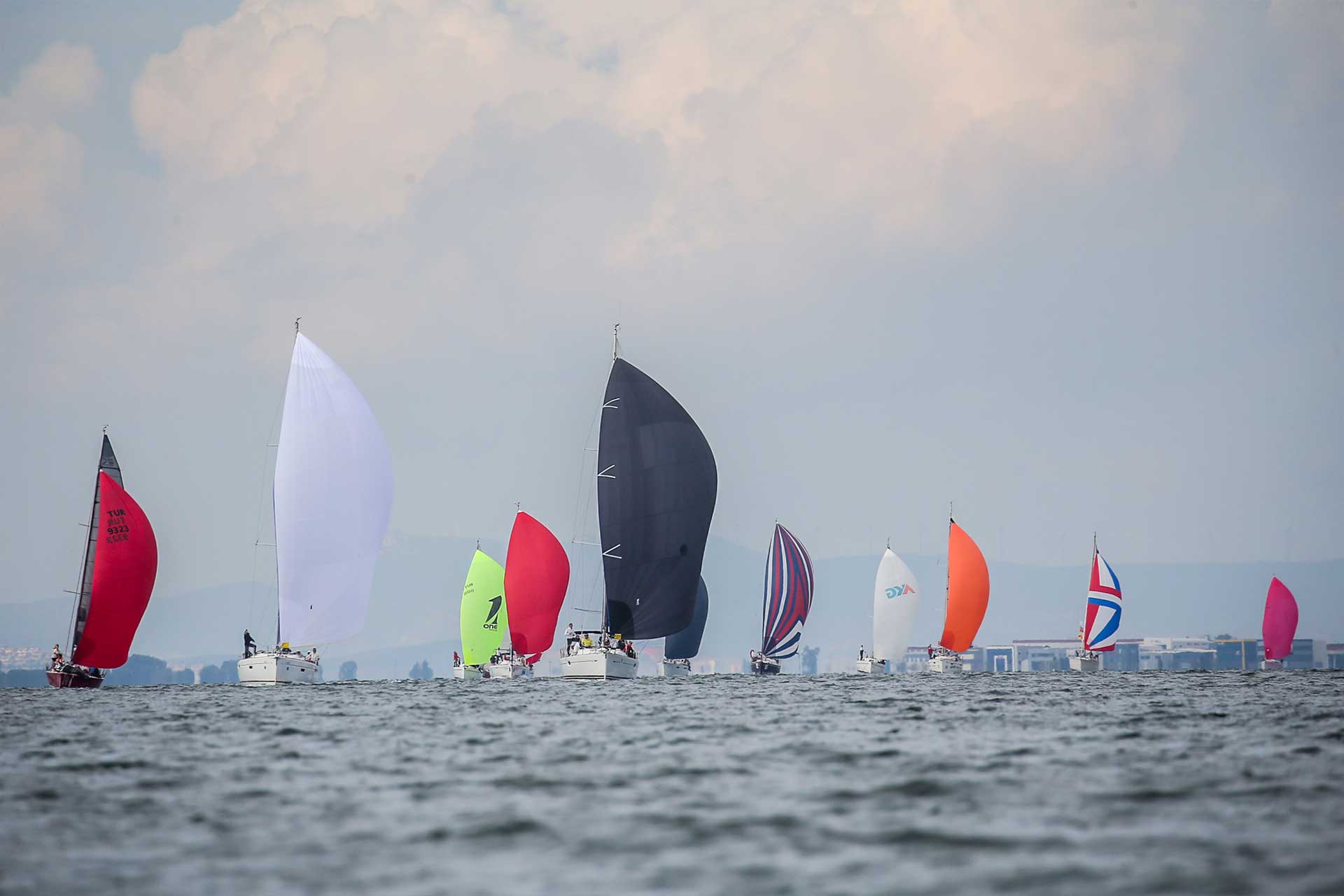