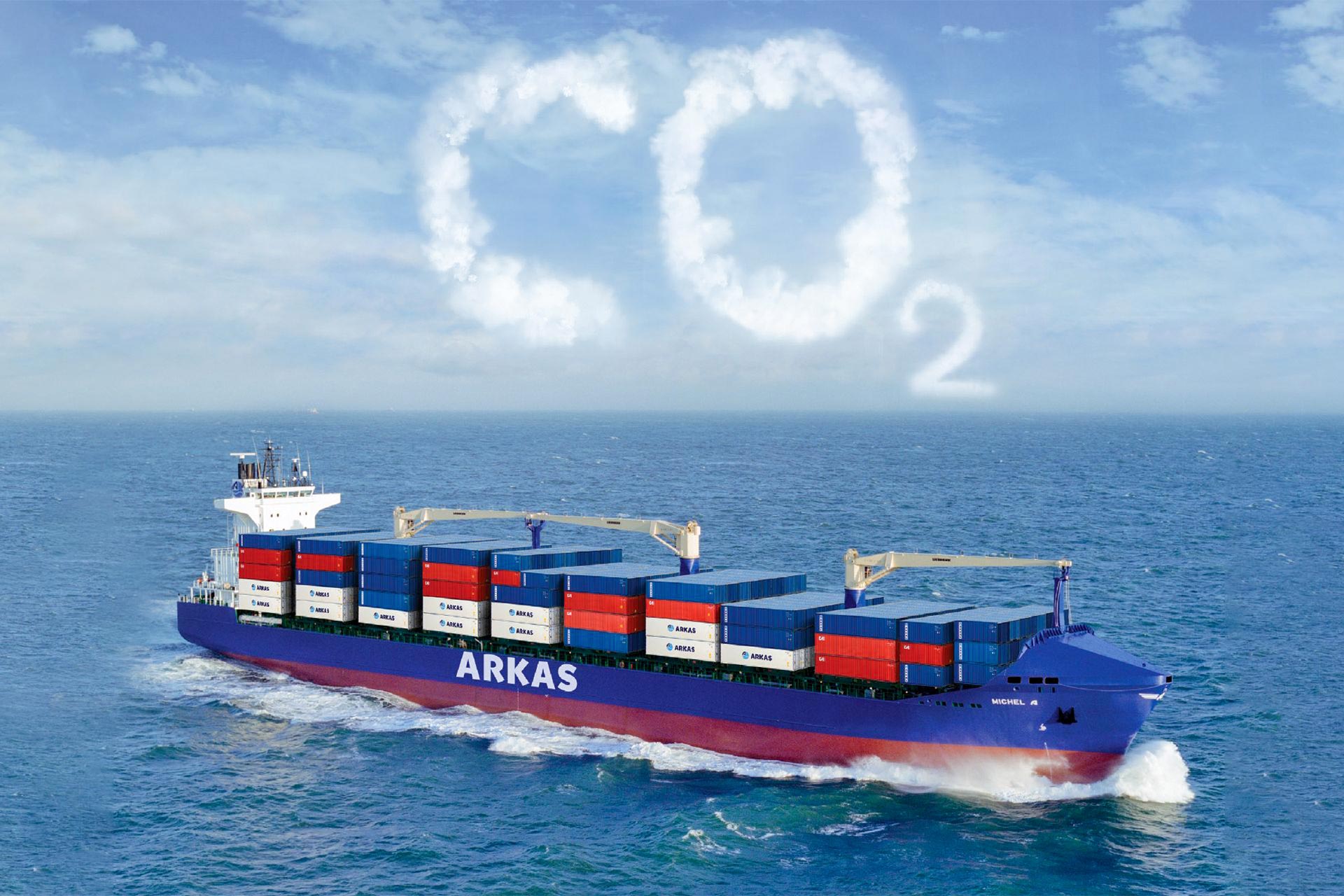 Established to lower the environmental impacts of the global cargo shipment, CCWG (Clean Cargo Working Group) held its spring meeting, which was postponed due to the pandemic, online in June and released its final report containing the results in October. According to the CCWG 2020 results, Arkas Line, the only Turkish member of CCWG, has achieved to cut down carbon emissions by 26.2 percent between 2011 and 2020, showing a performance much higher than the initially set target. The company has also reduced its sulfur emissions by 82.8 percent compared to the previous year, by using low-sulfur fuel in all its vessels in accordance with the IMO criteria.

The CCWG Spring meetings have been conducted online with the participation of more than 85 global companies and 17 international shipping companies that operate 85% of the world’s overall container transport. Details regarding these meetings were shared with the sector in October. While it is declared in the final report that a reduction of 41% in the carbon emission rates of dry cargo (gr/TEU-km) has been achieved since 2009, when CCWG reports started to be published, it also gives information on the decarbonization projects that have been conducted especially since 2018, as well as their targets and strategies. It is also stated that many organizations have been established for the same purpose in recent years, but it is only through their cooperation that success can be reached. Hence, this year’s meeting has been organized with the collaboration of CCWG and SAFA (Sustainable Air Freight Alliance). SFBA (Sustainable Freight Buyers Alliance), an initiative that consolidates sustainable freight buyers and freight initiatives to accelerate the shift to zero-carbon freight, is also pointed out in the report.

The amount of investments that need to be made to reach a target of net-zero carbon emissions, the long pay-off periods of these investments varying from 10 to 30 years, and the inadequate production and supply of bio-fuels, which are considered as alternative fuels, are reflected in the final report. Due to all the above-mentioned reasons, it has been emphasized that stakeholders should cooperate in decarbonization projects and that government loans and subventions are particularly important in this process.

According to the CCWG 2020 results, Arkas Line has cut down its IFO usage per km to 60 kg, achieving a decrease of 9.88% in the past one year, when the company started to implement practices such as the low-load operation of ship machinery, regular propeller and hull maintenance, as well as the use of fuel & speed tracking programs. As a result, Arkas Line has reduced its carbon emission rate by 26.2 percent between 2011 and 2020, showing a performance above the target.  Moreover, Arkas Line, which started to use low-sulfur fuel in all its vessels in accordance with IMO criteria as of 1 January 2020, has also lowered its sulfur emissions by 82.8 percent.

In addition to all these improvements, Arkas Line is aware that the goal of meeting the European Union 2030 and IMO 2050 criteria can only be achieved with vessel-machine modifications and the use of alternative fuels. For this purpose, the company sets its future course by following both technological and sectoral developments closely.