Arkas Spor Will Compete in the Challenge Cup 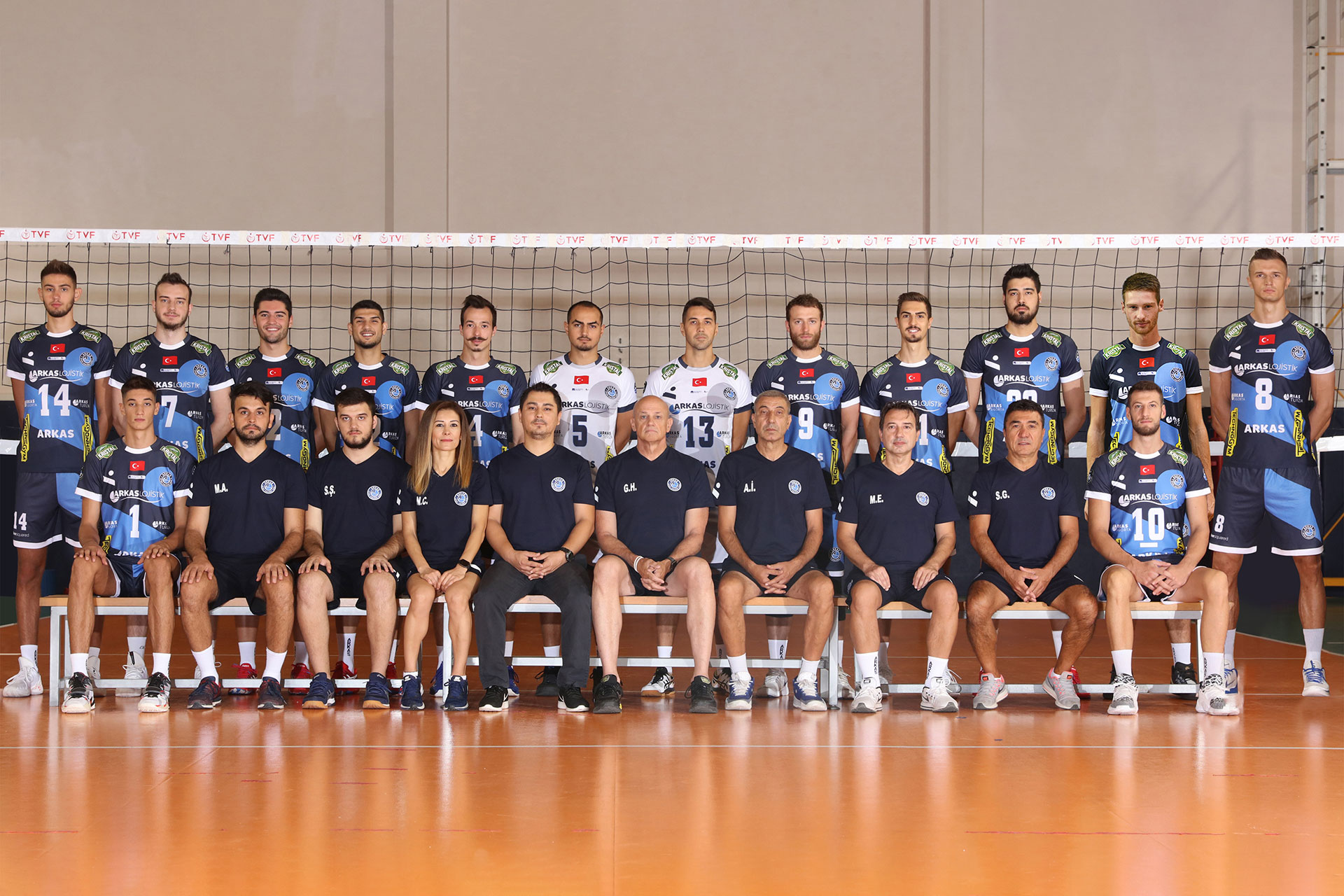 Finishing the season in fourth place after the Play-Off matches of AXA Sigorta Efeler League, Arkas Spor has been qualified to represent Turkey in the 2021-22 Challenge Cup.

Arkas Spor, which has so far made it to the Champions League 9 times, competed 4 and 3 times in the CEV Cup and Challenge Cup, respectively. Having won the Challenge Cup in 2009 for the first time in Turkey, Arkas Spor came second in the Challenge Cup 2011, which was the last time it participated in the Cup. The Press Agent Uğur Özden said that they had a great season and added: “Thanks to young Efe and Mirza, who replaced their older teammates due to an unlucky injury, we did not feel their absence. They have shown a great performance and made significant contributions together with their teammates. We have been qualified for the Challenge Cup by making it to the semi-final in Kupa Voley (Turkish Volleyball Cup) and reaching the top 4 teams in the league. We would like to congratulate all our athletes and the technical team.”