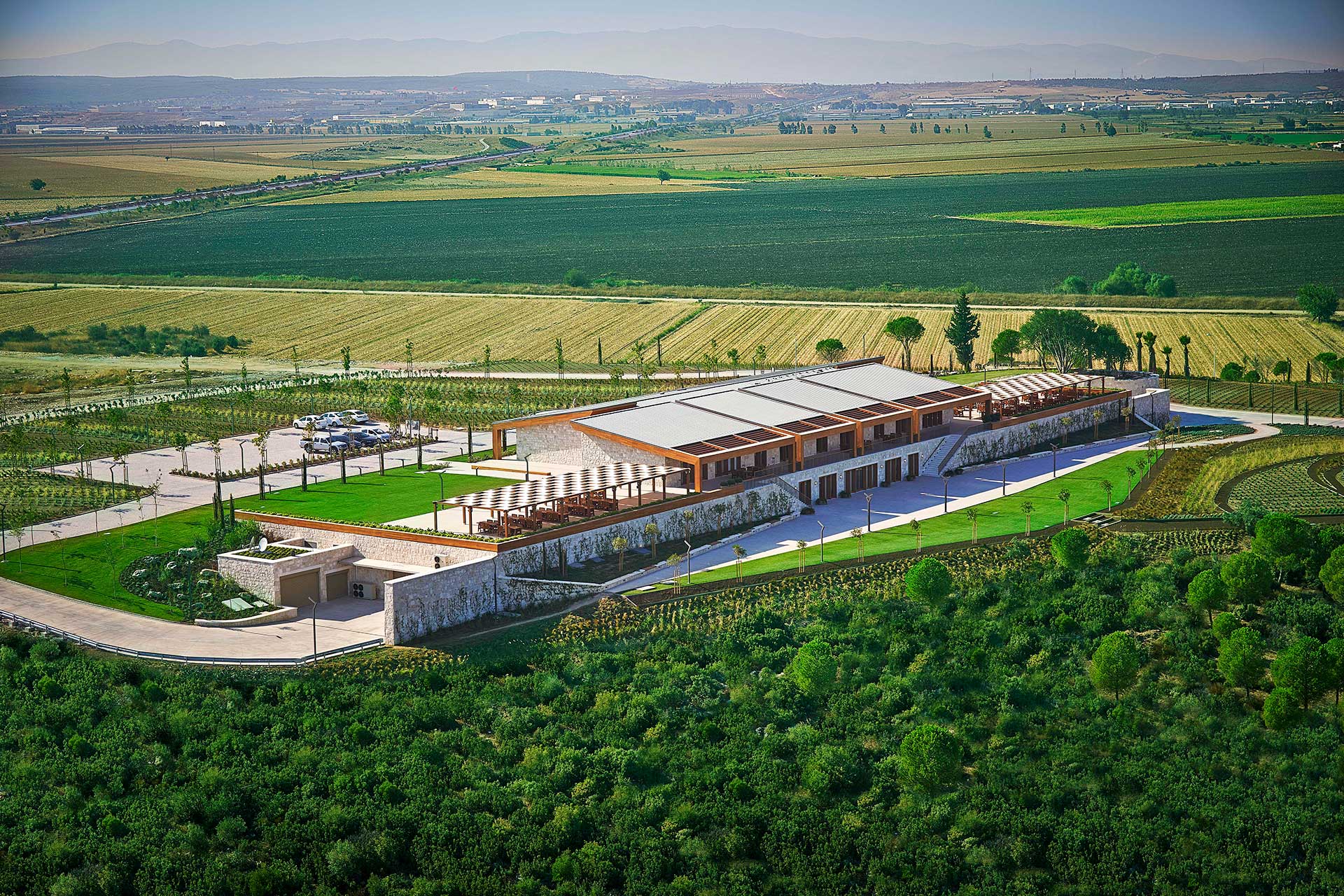 Creating an exclusive world of flavor by patiently blending the land, water, and climate of the Aegean Region in Izmir-Torbalı, where the ancient city of Metropolis is located, Lucien Arkas Vineyards is on the way to becoming a brand that is highly recognized for its select products that comply with all the requirements of food safety without compromising quality. Lucien Arkas Vineyards, which received this certification for the first time in 2012 and has annually renewed it since then, continues to prove that it has carried out quality and safe production for years by means of leading auditors. BRCGS refers to an effective process flow that aims to improve confidence between manufacturers and buyers with respect to product safety, quality and legality, increase product safety, promote products with lower risk liability, and define and control hygiene, quality and consumer health risks. With almost 30 thousand certified companies in 130 countries around the world, BCRGS is known for operating the most rigorous accredited certification programs of its kind in both food and non-food categories. Among food safety standards, the BRC is known to be a standard developed by retailers and accepted by the whole world. BRCGS, the certification of which is conducted by independent and internationally accredited organizations, was first published in 1998 and is updated at certain intervals. 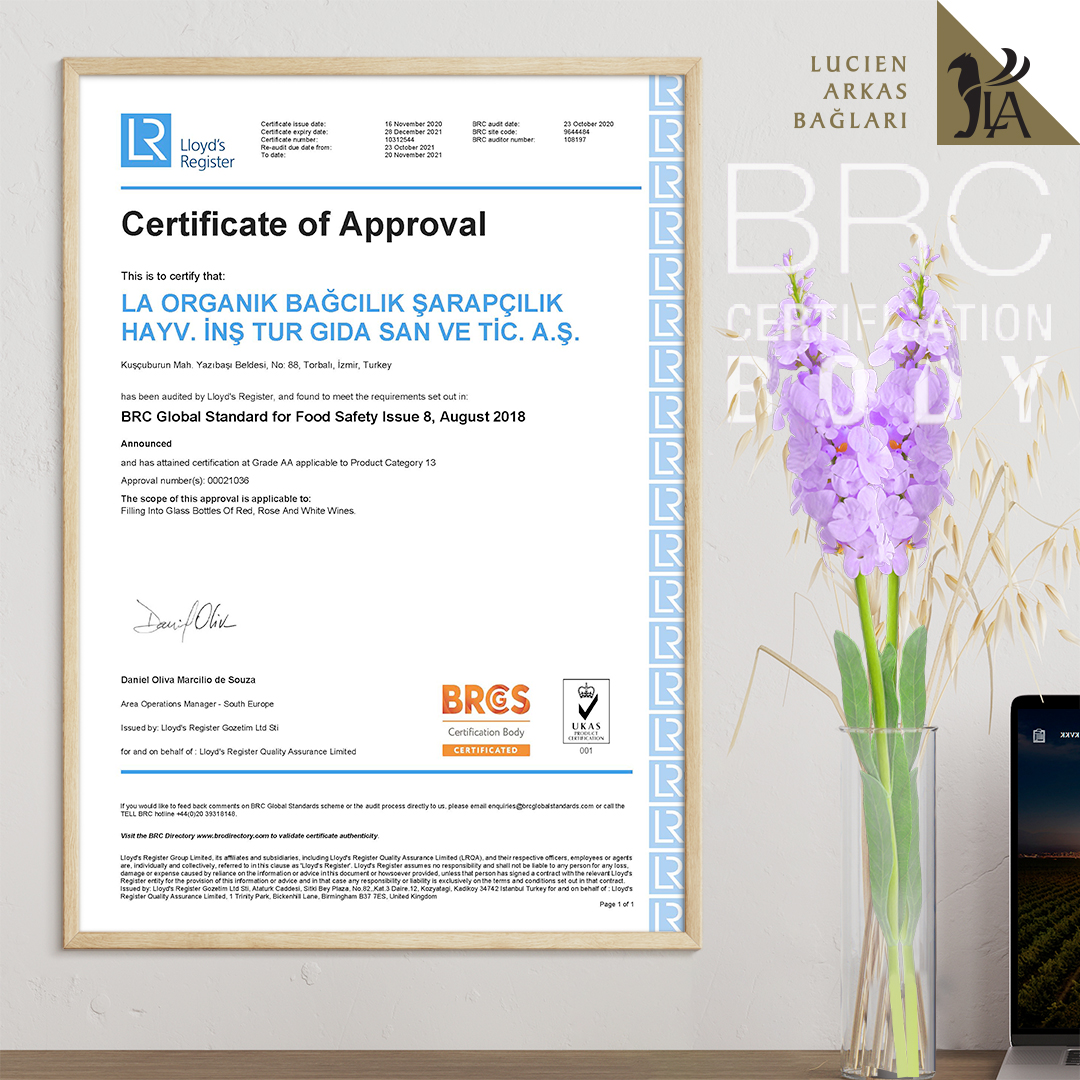 The BRC Global Standard, commonly referred to as BRC, is a standard prepared by the British Retail Consortium, who wishes to regulate the food safety standards within the supply chain, in collaboration with experts of the food industry, was renamed as BRCGS (British Retail Consortium Food Safety System) in 2020 and took on its present-day form. Assuring customers of complying with laws, BRCGS enhances the recognition of companies in global trade. Companies with BRCGS certification include all their employees in the quality system and strengthen teamwork by continuously improving themselves through audits.

Occupying a land of ​​approximately 2000 decares including indoor areas and incorporating the LA Cellar, which has become one of the known wine cellars around the world, Lucien Arkas Vineyards’ success story that started in the fertile lands of the ancient city of Metropolis will carry on for years to come.