Dream Of The Century: Unmanned Vehicles And Flying Cars 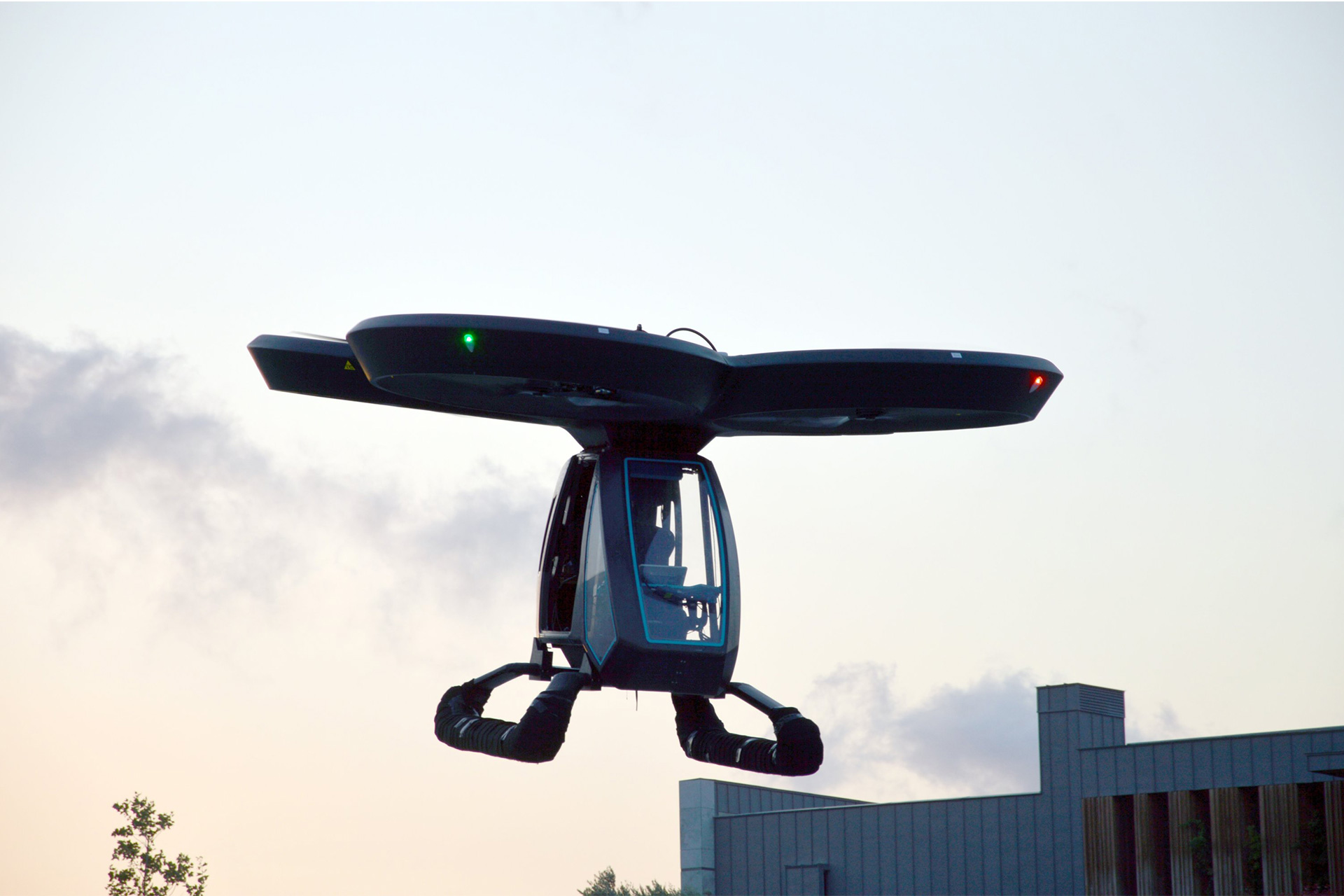 It has been 100 years since the first unmanned car, controlled wirelessly via radio, was published in the World Wide Wireless magazine in Ohio in 1921; and today, the public road testing of smart autonomous vehicles have gathered speed. While unmanned drone taxis took their first flight over the South Korean capital Seoul last year, driverless taxis, hitting the road in China, were followed by autonomous buses that were tested for urban public transportation in Germany at the end of 2020. Thus, a major progress has been made for unmanned vehicles to be used in public transportation by integrating them with information technologies. It is planned that unmanned vehicles with autonomous decision-making capabilities will be widely used anytime soon.

It was only 6 years after the Wright brothers’ first flight in 1903 that 15-year-old Waldo Waterman started to chase his dream of designing the first flying car… Waterman made many test flights throughout his life and broke nearly every bone after having dozens of accidents. However, the flying object “Whatsit” that was designed by him seemed more like a plane than a car. The automobile manufacturer Henry Ford, on the other hand, was not after a flying car. The Flivver, developed in 1927 but never put into practice, seemed more like a compact airplane. After the many accidents he had had, Ford gave up this field and gave a hundred percent for the automobile industry.

While these attempts were going on, the aviation industry witnessed a great growth. So, no one had any interest in a flying car after the 1940s. People were either interested in cars or airplanes. Producing flying cars was considered as an expensive investment and integrating them for individual use was not affordable. However, the rapid increase in the population over time brought up the use Unmanned “drone taxis” took off their first flight with the drone traffic management system for the first time last year over the South Korean capital Seoul. As part of the test carried out jointly by the Seoul Metropolitan Government and the Ministry of Land, Infrastructure and Transport, six unmanned drone taxis took off into the sky over the Yeouido district. To encourage the use of “drone taxis”, the South Korean government aims to introduce the traffic management system as soon as 2025.

of the urban airway for transportation. Since this need has come to the fore especially in pandemic conditions, the first trials to use drone taxis have started.

On the other hand, the two-seat drone taxi designed by Ehang, an autonomous aerial vehicle technology platform company in China, took off with its two passengers at the 4th Digital China Summit.  The flying taxi enables its passengers to fly to their destination with the press of a button and uses 4G and 5G technologies to communicate with the control center.

At the beginning of this year, the flying car designed by Hover, an urban air mobility company, was presented to the public in Moscow, the capital of Russia. Company executives stated that they were planning to produce the first examples of these taxis in 2021. The flying vehicle can reach a speed of 200 km/h and a range of 100 km per charge. Furthermore, it is said that the car can also be used in urban airway due to its low-noise electric motors.

Autonomous systems can operate much better in difficult conditions on land. Driverless taxis, which are the first examples of such systems, hit the road in China at the end of 2020. Having been tested in the Chinese city of Shenzhen, “RoboTaxis” can drive with no human intervention from inside or outside. According to the statement of AutoX, which is a company supported by the China-based e-commerce platform Alibaba, 25 vehicles have been tested in Shenzhen and as a result of a long-term study, the competence to completely exclude human intervention has been achieved.

The Swiss company PostBus, on the other hand, stands out as the first company to test self-driving buses in close-range public transport worldwide. The electric “SmartShuttles”, which are about five meters long, allow strollers to pass safely in traffic, respect the right of way and can drive with millimeter perfection on narrow roads. Everyone can get on these buses free of charge, which were tested on the roads of Sion, the capital of the canton of Valais. The test drives of the autonomous (self-driving) buses were carried out in Monheim am Rhein, a German town within the state of North Rhine-Westphalia, in February. The autonomous buses have been designed to move passengers from the bus terminal to the city center on a single line.

It seems that negative consequences such as loss of life and property as well as pecuniary damages will enhance the need for unmanned systems even more. Today the machinery industry, which has progressed with the industrial revolution, saves time and labor thanks to unmanned systems. It is considered that drone taxis and autonomous public transportation vehicles will be a part of our lives in the very near future. Autonomous vehicles that have independent decision-making capabilities thanks to engineering studies are expected to be widely used in the world.