As of September, Arkas Academy has started to continue its trainings from where it left off.

The Second Academic Term of Arkas Academy started on September 7. Once again, the program “90 Minutes for New Generation Leadership”, as well as competence, vocational and inhouse trainings are going to be offered to Arkasians during this term. Competence trainings such as agility, emotional resilience and critical thinking will be held in virtual classrooms. Various video trainings at A-Live will also contribute to the development of Arkas employees in the new term. Arkas Academy helps Arkasians meet instructors, who are experts in their field, via “Arkas Talks” webinars as well. The economist Hakan Ozerol, PhD, was the most recent guest of the program, at which current developments in the Turkish and World economy, as well as expectations for the near future were discussed. Arkas Talks will continue meeting Arkasians in the upcoming days by organizing webinars with different topics. 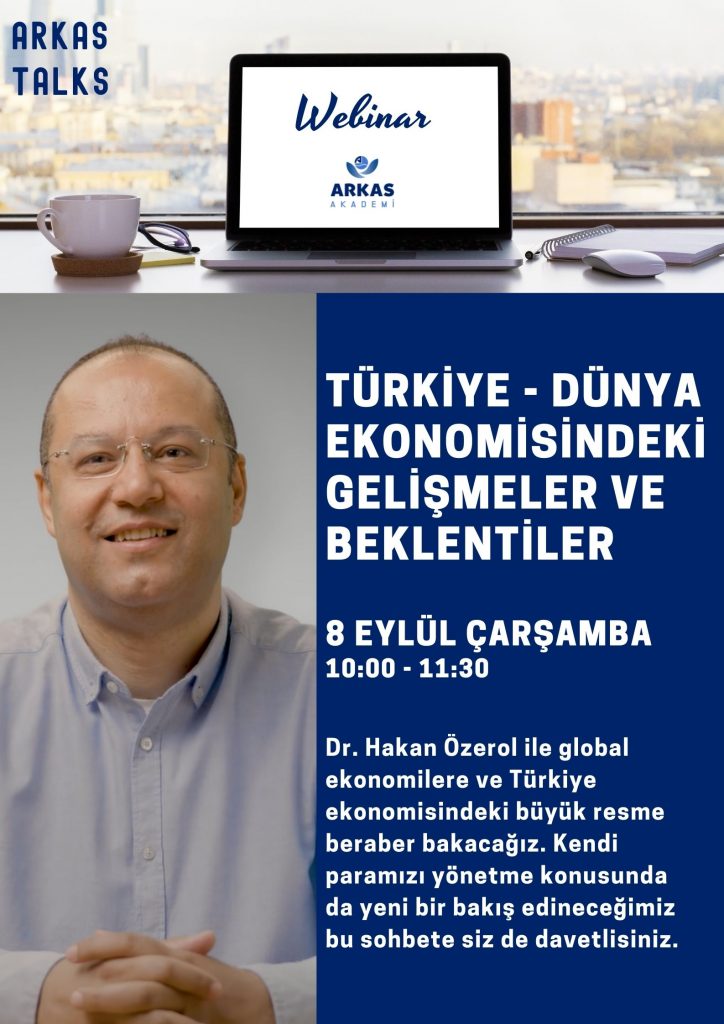 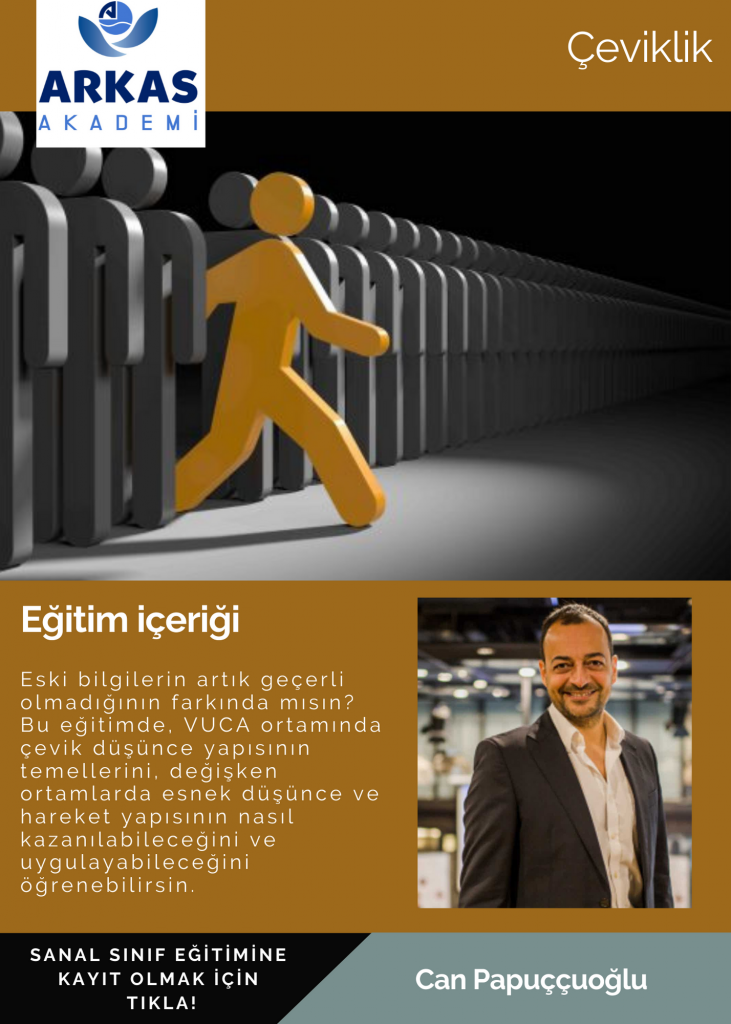 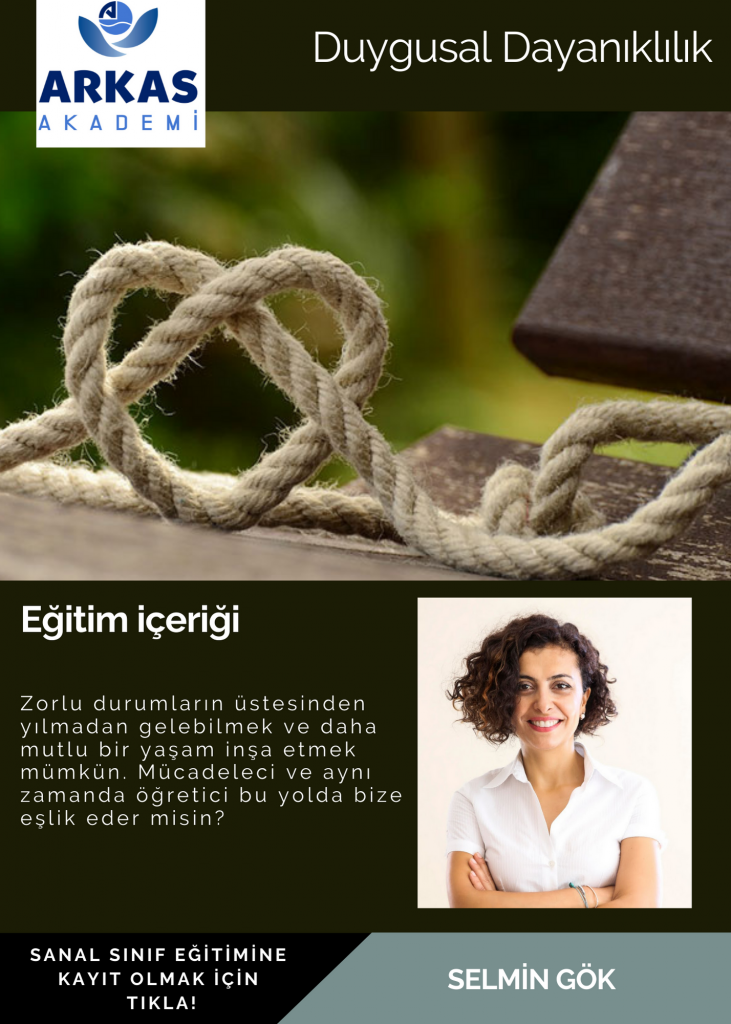 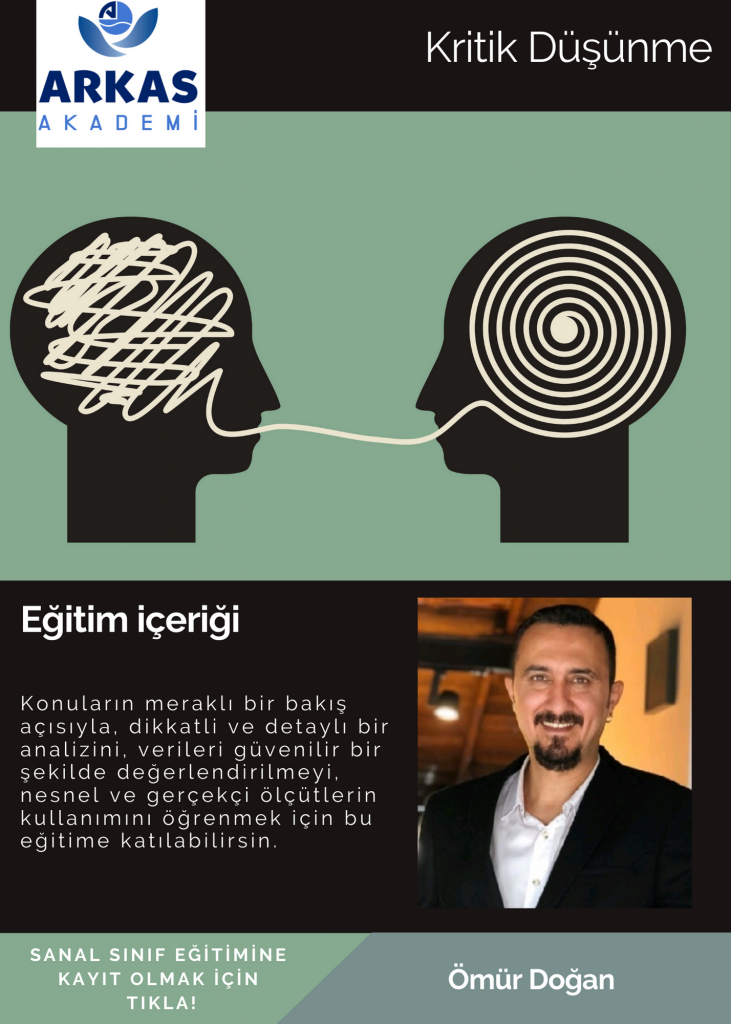