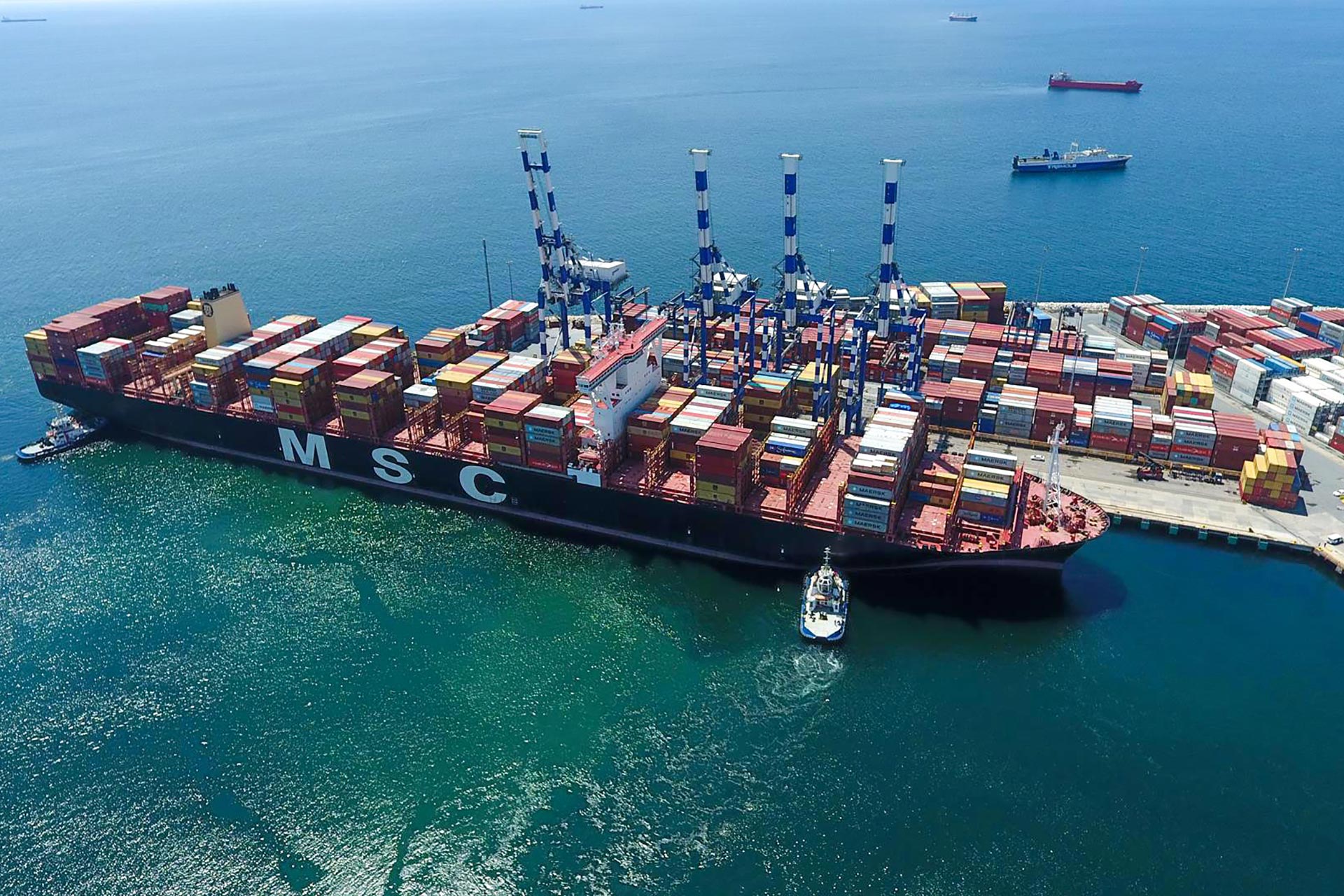 As holder of the “Green Port” certificate, Marport has been granted the “Zero Waste” certification as a continuation of its sustainable eco-friendly practices. Attaching importance to avoiding waste and using resources efficiently, Marport recycles all wastes built up at the port by setting up the Zero Waste System.

The prevention or recycling of waste is among the common responsibilities of all businesses. The “Zero Waste” concept, which is among the fundamental goals of waste management, aims to avoid waste, to use resources more efficiently, to find, prevent and minimize the causes of waste generation and in case of its generation, to make sure that the waste is collected separately at its source. Having built the Zero Waste Management System within the scope of the Zero Waste Regulation put into effect in 2019, Marport Terminal Operators has received the zero waste certification, which has solidified its sustainable policies and made its previously acquired title as a Green Port much stronger.

As part of the waste management that is currently implemented, Marport is transporting wastes to licensed recycling facilities by collecting them separately according to their types. Furthermore, it continues carrying out improvement studies by including additional issues in the system within the scope of the zero waste project. With the Zero Waste System, Marport increases the amount of recyclable waste and decreases the amount of domestic waste at the same time. Last but not least, it also offers its employees awareness-raising trainings to induce an environmentally sensitive consumption model.