Medicana Becomes Once Again the Health Sponsor of Arkas Spor 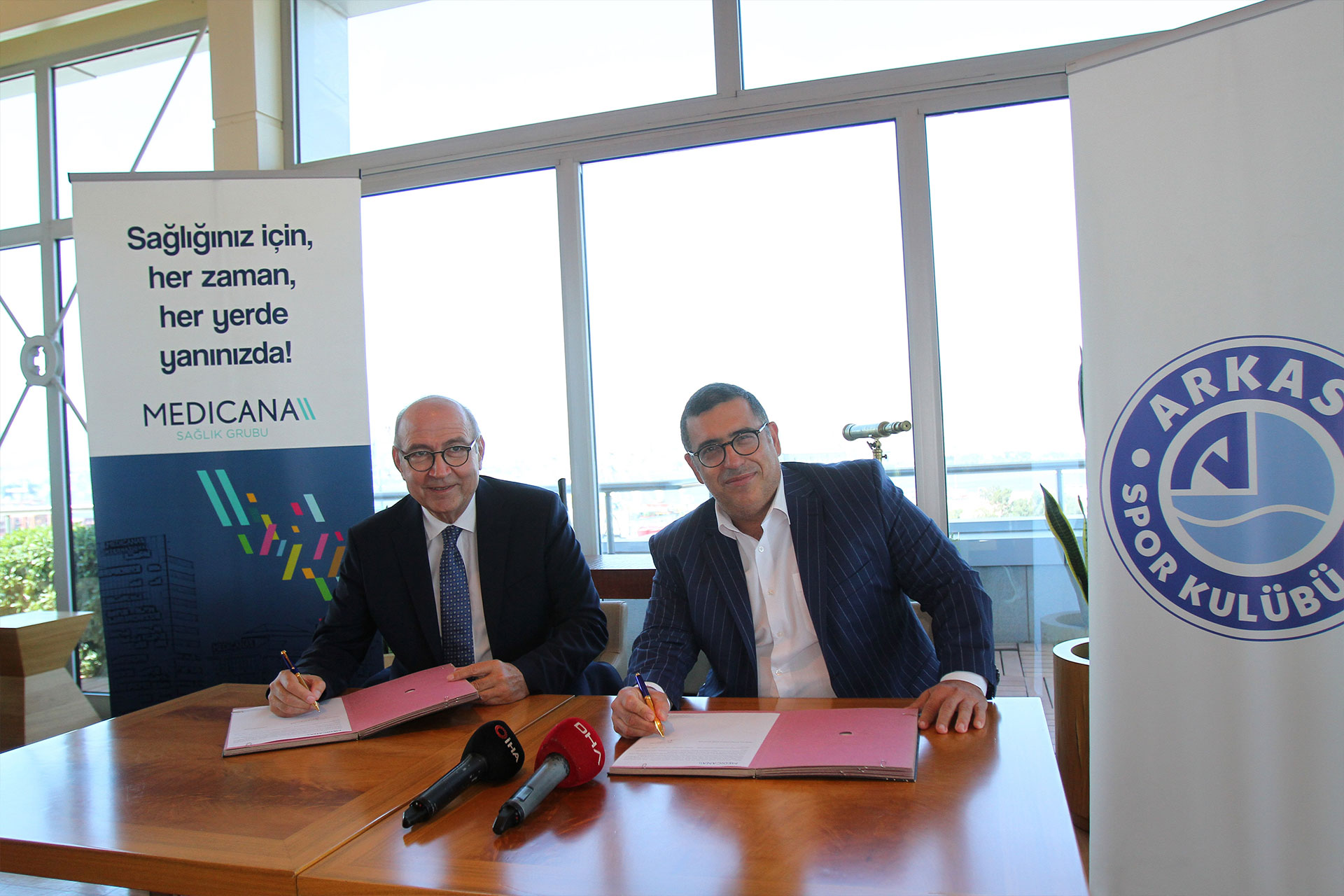 The health sponsorship agreement between Arkas Spor and Medicana Health Group that is still in effect has been renewed for season 2021-2022. Cenk Deger, Vice President of Arkas Sports Club, said: “I hope that we will also award this cooperation with a championship trophy at the end of the season.”

The health sponsorship agreement between Izmir Medicana International Hospital and Arkas Spor, the mission of which is to train young athletes for the Turkish National Team by making professional investments in Turkish volleyball and its youth system, has been renewed for season 2021-2022 as well. Within the scope of the agreement, health services will be provided to all professional athletes and the technical committee by Izmir Medicana International Hospital.

Once again, Medicana has become the health sponsor of Arkas Spor for season 2021-2022, which has achieved international accomplishments as the European champion and contributed to the development of Turkish volleyball by training many athletes at its own facilities. The signing ceremony was held between Dr. Ulvi Unal, General Manager of Izmir Medicana International Hospital, and Cenk Deger, Vice President of Arkas Sports Club. 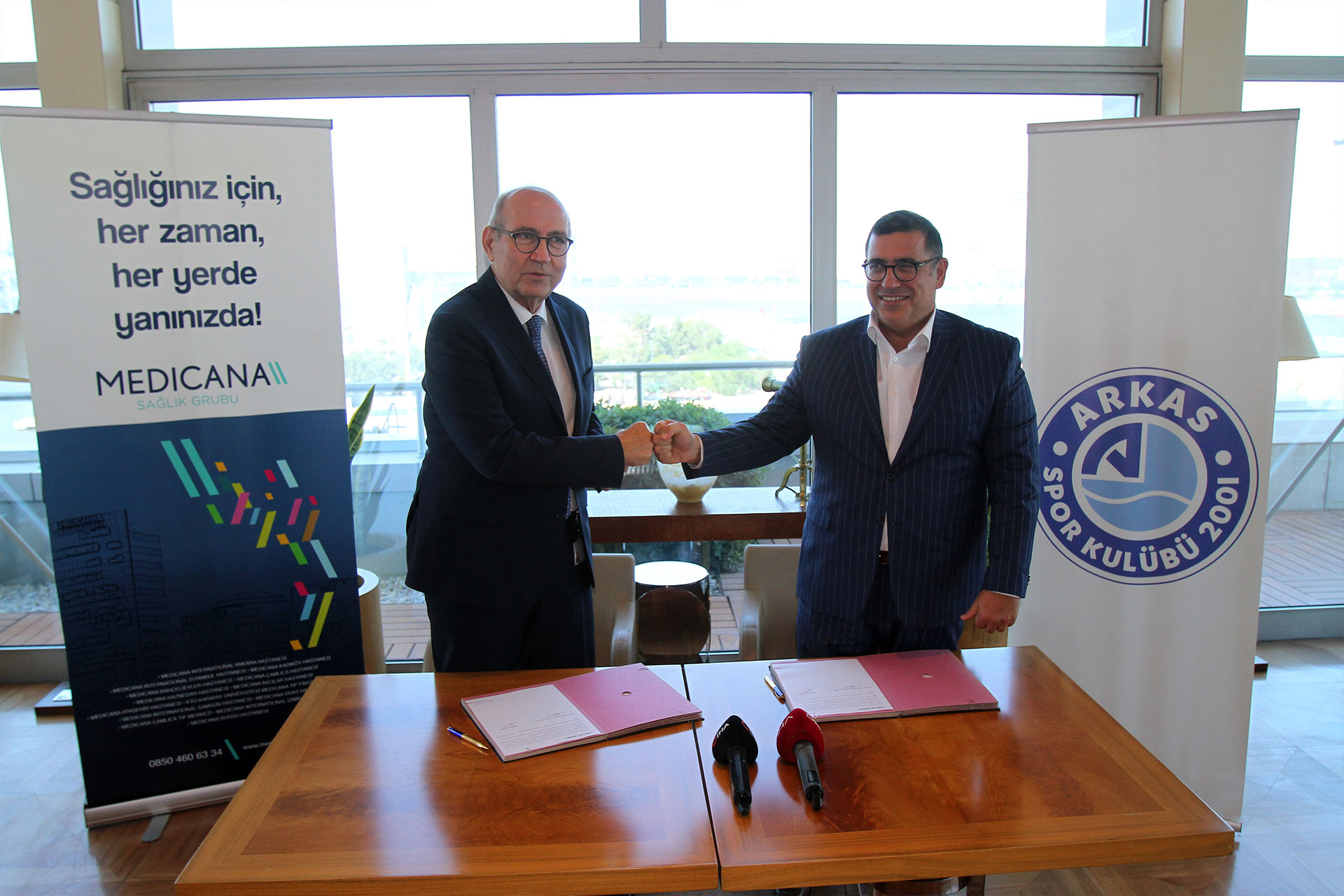 “We will make any contribution we can”

At the signing ceremony, Dr. Ulvi Unal, General Manager of Izmir Medicana International Hospital, stated that they support all branches of sports in every province where their hospitals are located, since health and sports cannot be considered separately from each other. “Last year, we opened our hospital in Izmir on September 9, a significant day that commemorates the liberation of the city. The people of Izmir have also shown a great interest for our hospital. In return to their interest, we would like to act together with the teams of Izmir by combining health and sports. As a former national volleyball player, I am very glad to support Arkas Sports Club in terms of health. We wholeheartedly hope that they will achieve important accomplishments in Europe next year. We will make any contribution we can,” he said.

“Our goal is to be the champion”

Stating that they signed a sponsorship agreement with Izmir Medicana International Hospital when the pandemic first started, Cenk Deger, Vice President of Arkas Sports Club, added: “During that time, they have given us all kinds of support. I would like to thank Medicana Health Group for all their efforts to keep our athletes healthy during the pandemic and hope that the impact of Covid-19 will decrease next season so that we can all come together to watch the games with excitement. Furthermore, I hope that we will also award this cooperation with a championship trophy at the end of the season.”