Process Management for the Abandoned or Pending Cargoes / Gürcan Gürçam 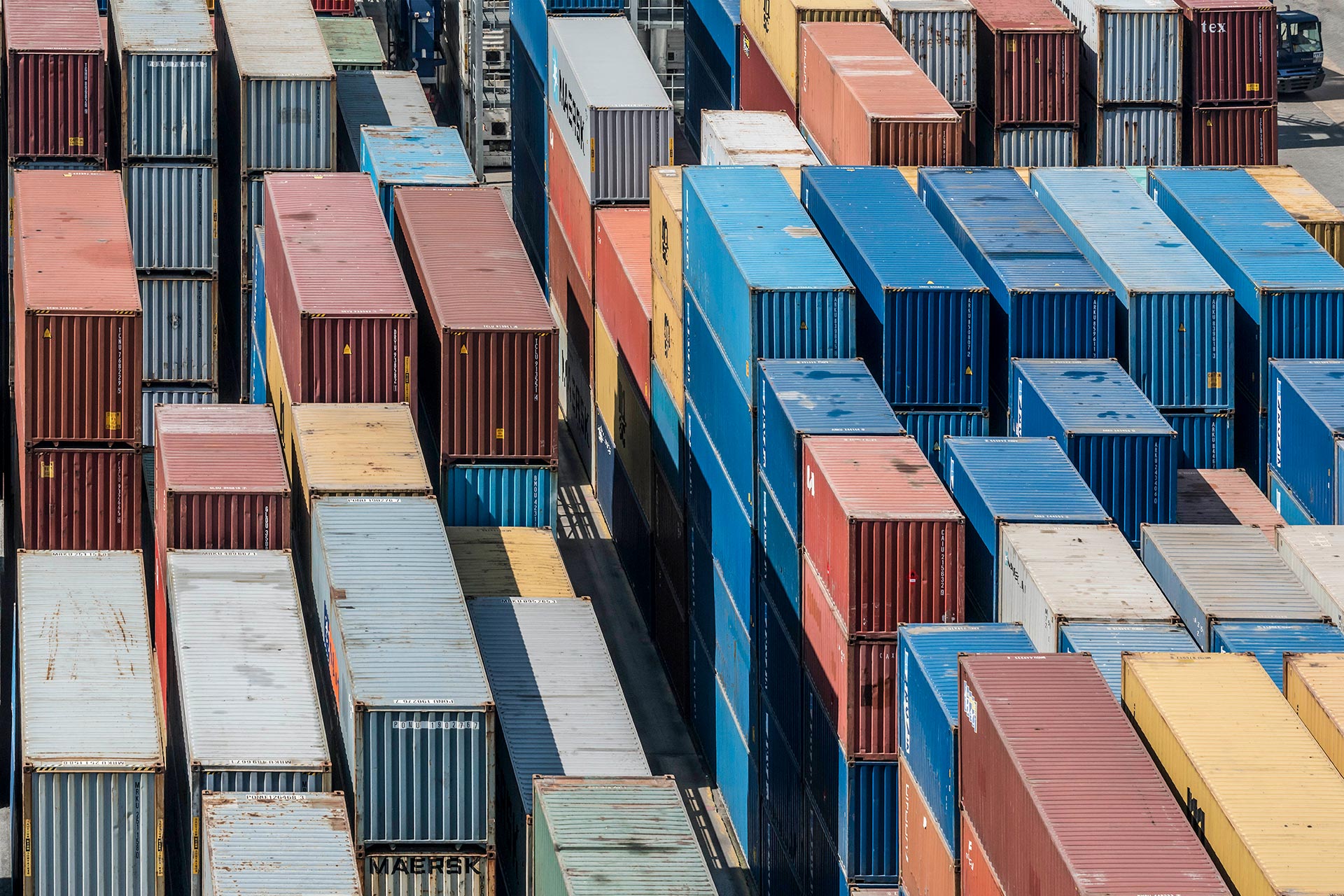 Abandoned cargo is a significant problem for shipping lines, export shippers, port authorities and logistics companies. When a cargo is abandoned it causes severe financial losses to all parties concerned. Although the shipping line is the most vulnerable party on the field as it is the party that has to keep the abandoned cargo, in general it is the exporter (loader) that is the most vulnerable due to problems caused by the consignee.  A cargo maybe considered to be abandoned at the destination port when the consignee of the bill of lading fails to take delivery of the cargo, to clear the cargo, and is non-responsive to the repeated notifications of the shipping line or remains untraceable.  There could be several reasons for an importer abandoning a cargo that they brought in for a specific purpose. And the main reasons are as follows: 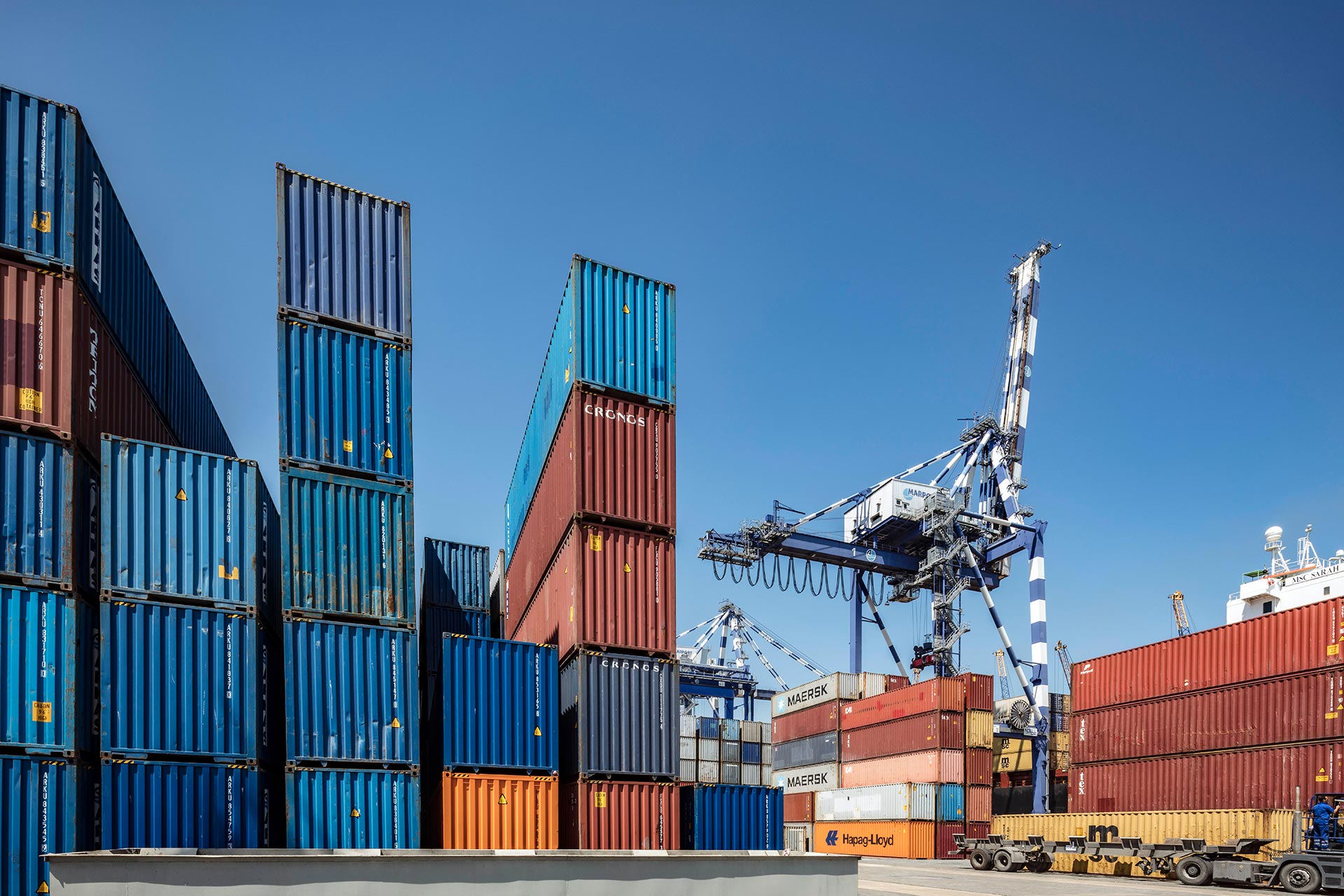 When a cargo is abandoned, one of the first affected party would be the shipping line as they are sitting with the liability of paying for the port handling costs, storage costs, demurrage, and unpaid freights. If the cargo is a leased container, the shipping line may have to pay for the lease costs of the container to the leasing company. The second most affected party is the loader of the bill of lading. Sometimes this can be the true loader and sometimes it can be the forwarder acting on its behalf.

There is also an ecological aspect of the abandoned cargoes. The containers holding them take up storage space on the field they are kept and have a negative impact on the port mobility. There are examples where rotten fruits, vegetables, and plastic junks stay closed inside hundreds of containers for years and pose a threat against the environment and nature. Unless the necessary precautions are taken against the inefficacy or cumbersomeness of the procedures about abandoned goods, especially those employed in less developed countries, it is inevitable for regions and ports in such countries to suffer from the negative conditions that arise from the decaying containers and goods.

In light of these, ARKAS LINE follows procedures that are designed to prevent goods and containers from ending up in this situation. Through our agents in various countries, we monitor all the goods that are kept in our containers and what state they are in by contacting the relevant consignees in real time. Based on feedbacks, we keep all responsible parties informed and identify any risks in advance. Our agents carefully monitor the dates when the containers arrive at the destination ports, are released, and consigned. We notify the consignee about the vessel’s arrival date in writing. If communication cannot be established with the consignee in any way, we start legal proceedings for the uncollected cargo after 30 days (15 days for Reefers). When this happens, our agents send a Letter of Admonition (LOA) to all concerned parties. Additionally, we send reminders to the concerned parties every 15 days (7 days for Reefers) to release the cargo in time and charge the responsible party with the costs after about 90 days (42 days for Reefers). Besides, we carefully review all regulations that are in place in the country of the destination port and have the responsible party take action by stating the efficient course of action (return to country of origin, public auction, storage, disposal, etc.) that needs to be followed.

How to avoid losses due to abandoned cargo?

Other than the true owner of the cargo, no one else has any control over the abandoned cargo. But the shipping line, forwarder and shipper/consignee can take some precautions in the early stages of the booking to limit the damage/losses due to cargo abandonment.
• If the consignee is not a regular customer, it would be in your best interest to investigate the customer’s reputation.
• From a shipping line’s perspective, if the cargo has arrived and the consignee has not made any customs transactions within the time frame of the procedure and is unresponsive, all concerned parties such as shipper, load port agent and the shipping line must be notified.
• In this depressed global economy, financial difficulties can hit anyone at anytime. Therefore a shipping line agent and/or loader at the importing country must be in close contact with their customers and market at all times and be aware of any changes in the company’s situation.
In conclusion, the most important point to be considered is that the parties work together to find a mutual solution when faced with problems related to abandoned cargo. This is the healthiest and the fastest way.