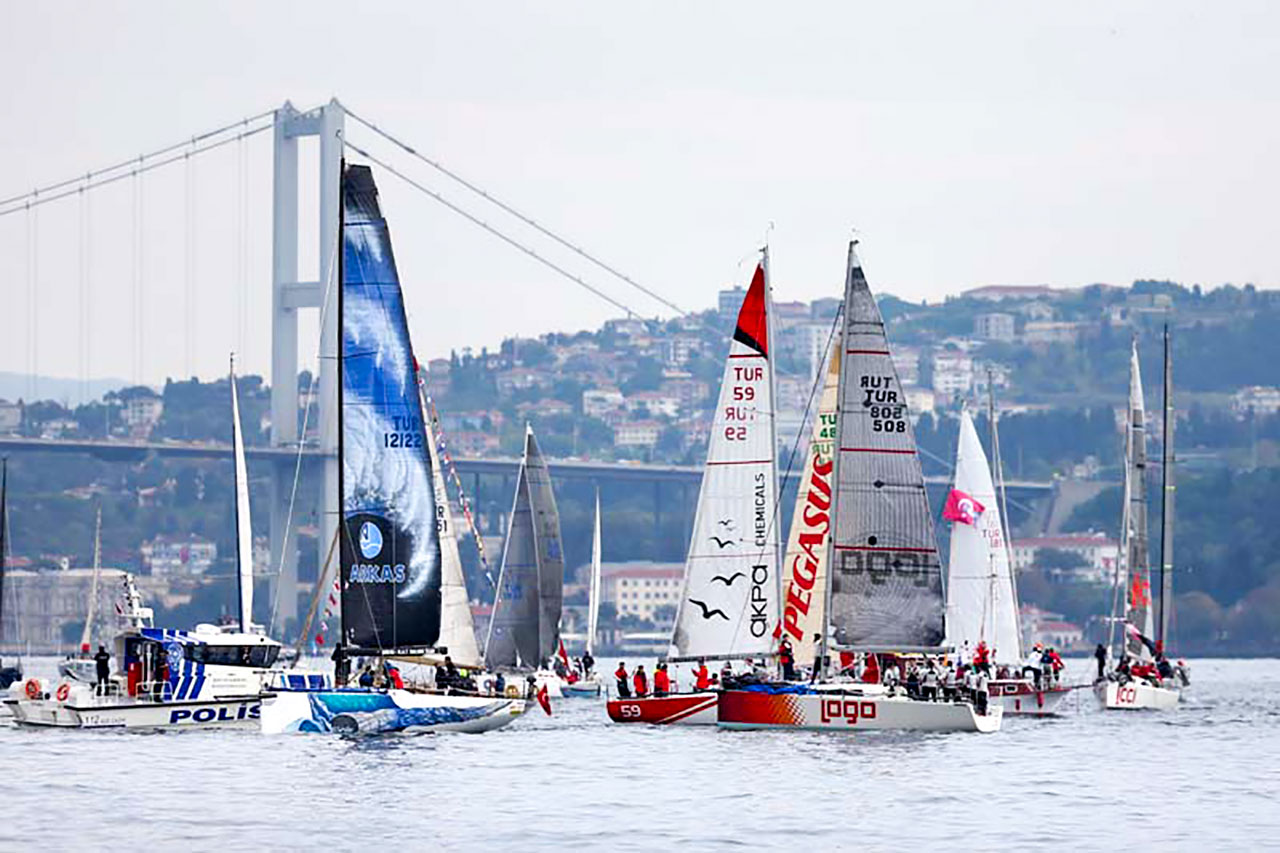 The first edition of the International Presidential Yacht Races, organized by Istanbul Offshore Yacht Racing Club under the auspices of the Presidency, has been completed. The first stage of the event, “October 29 Republic Cup”, was followed by “Blue Homeland Cup”, and “Barbaros Hayreddin Pasha Cup” stages. Arkas MAT Sailing Team became the first team to get to the finishing line of the “October 29 Republic Cup” in the IRC-0 category.

The International Presidential Yacht Races, organized for the first time this year under the auspices of the Presidency, took place between October 29 and November 1. The “October 29 Republic Cup” stage took place on the first day of the races organized by Istanbul Offshore Yacht Racing Club. This stage of the races started on the shore of Dolmabahçe Palace, following a moment of silence for Mustafa Kemal Atatürk and his brothers in arms. A total of 61 boats took part in the races on the first day. The course of Dolmabahçe, Ortaköy, Galataport Istanbul, and Anadoluhisarı saw a breathtaking competition. Arkas MAT Sailing Team, with a time record of 15.21.11, became the first team to cross the finishing line of this stage that started at 12:00 on October 29. Arkas MAT Sailing Team won third place with the revised time. 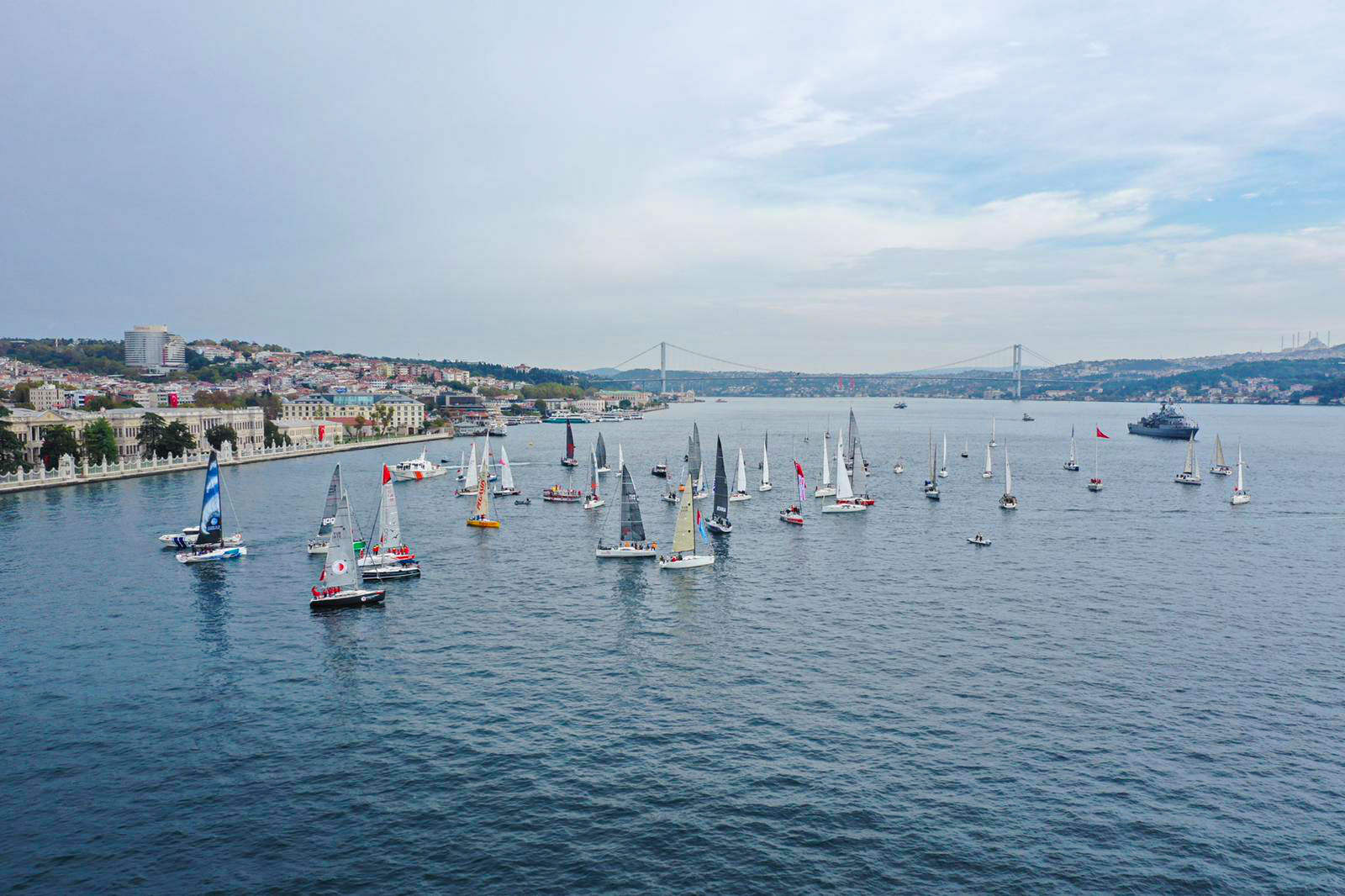