What’s going on with WhatsApp? 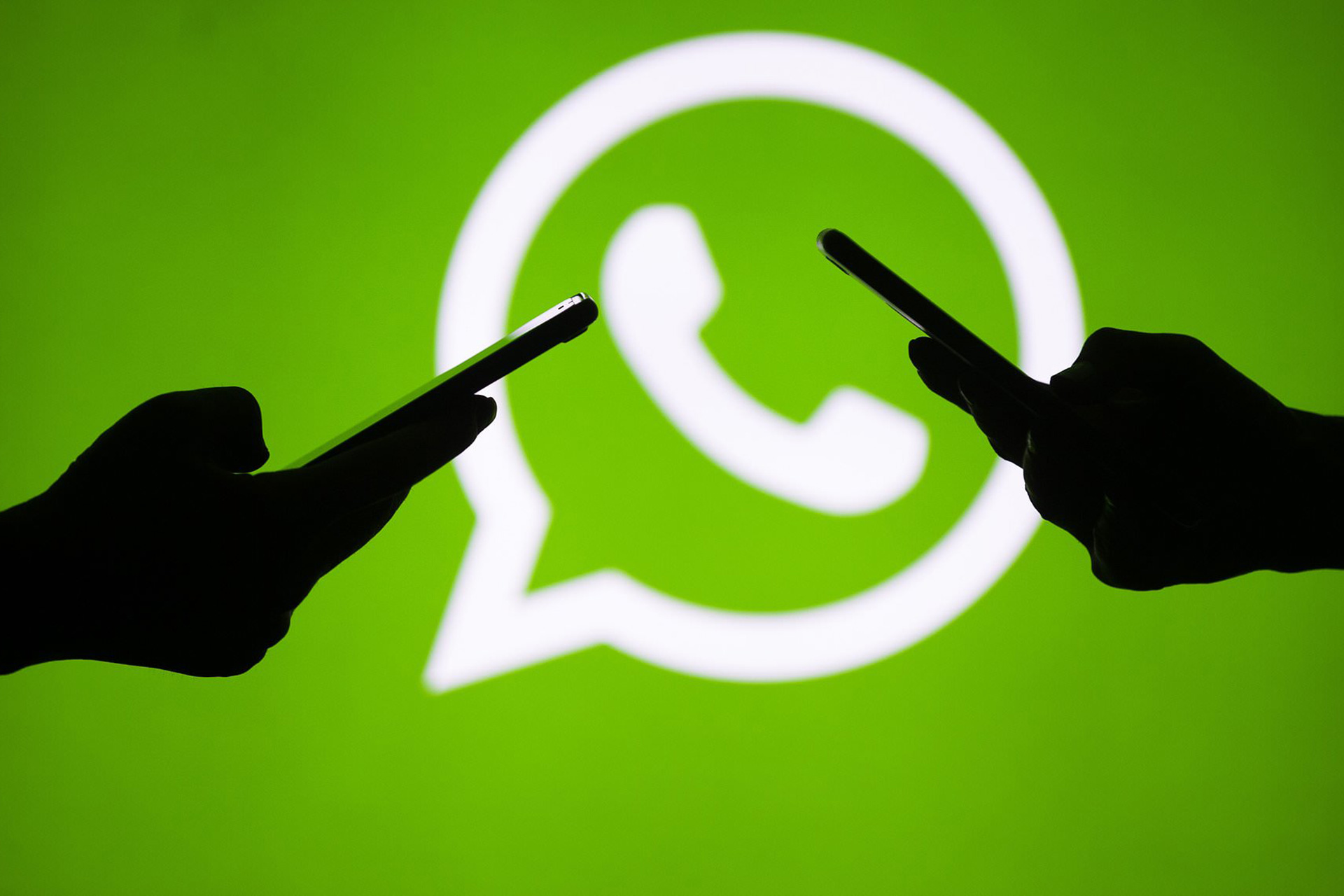 WhatsApp privacy agreement that was released in the last month of the past year caused a great reaction among users. This topic was covered in hundreds of news stories with the title of Mass Migration across social media platforms, and it became TT on Twitter with hundreds of thousands of tweets sent out using the hashtag #WeDeleteWhatsApp. So what is the result?

WhatsApp has a great number of users worldwide and when the company announced in December that it was going to change its privacy agreement, it recently became one of the most discussed topics. The company shared the contractual clauses that will be carried into effect on February 8, 2021 with the users in Turkey. In the detail of the agreement, WhatsApp by Facebook notified its users in Turkey that they won’t be able to use the application unless they accept the privacy agreement and its updated terms until May 15. Due to this declaration, which does not affect users in the EU countries, many users in Turkey switched to other applications such as Telegram, Signal and BIP.

After this backlash, WhatsApp announced in a new blog post on January 17 that the deadline for accepting the new privacy agreement was postponed from February 8 to May 15. In the blog post, the company stated that there was too much disinformation regarding this issue and said: “There’s been a lot of misinformation causing concern and we want to help everyone understand our principles and the facts.” In addition, the company said that they planned to reach people gradually before carrying the new privacy agreement into effect on May 15. On the other hand, we see that WhatsApp has lost 2 million users in 15 days. So, where did these users go?

The number of BIP and Telegram users was tripled within 15 days after WhatsApp’s privacy agreement post. However, at the end of this mass migration between applications, users still did not choose to completely part their ways with WhatsApp. Even though they installed alternative applications, they continue to communicate through WhatsApp.

You can see the data collected by all platforms in the chart below. The final decision is yours. 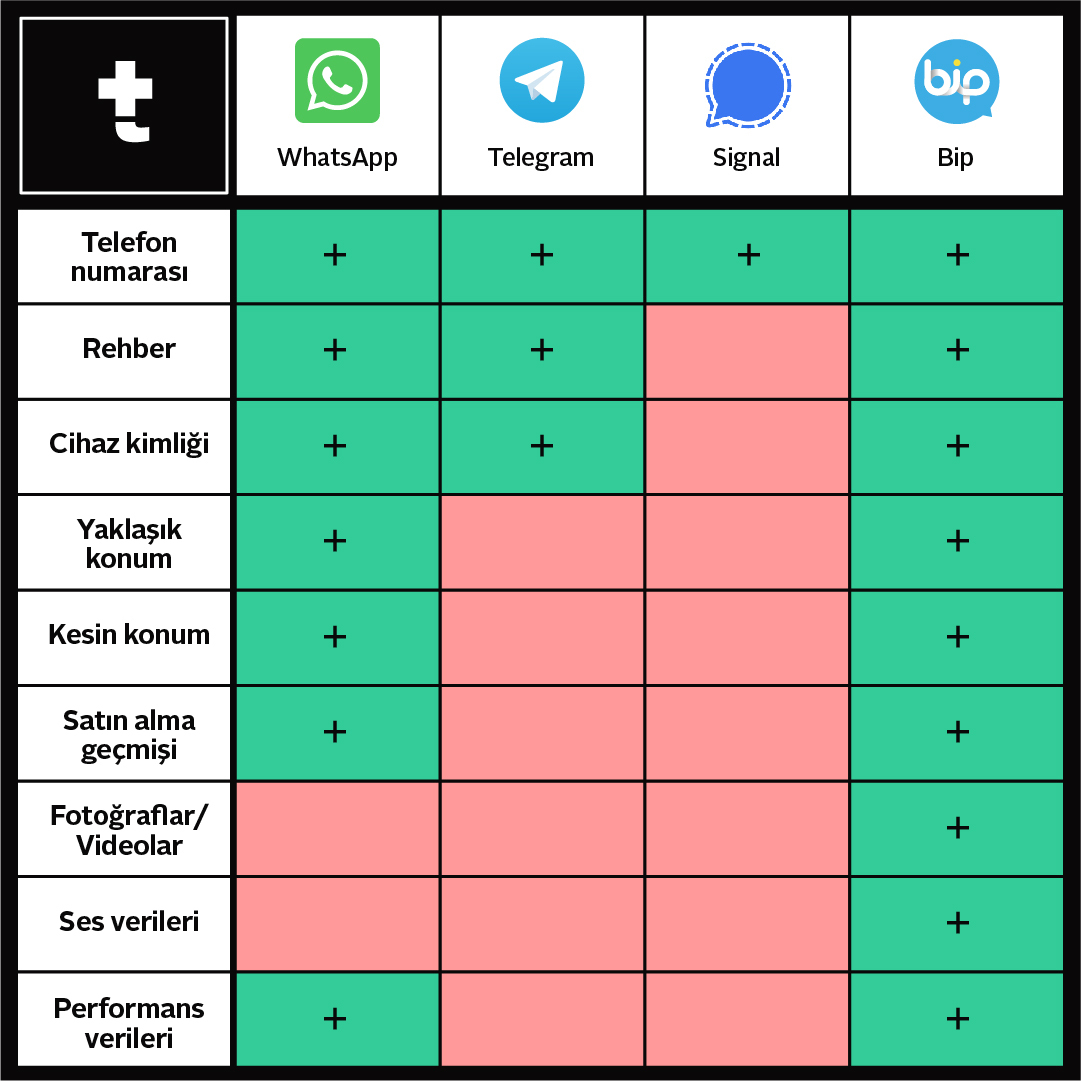