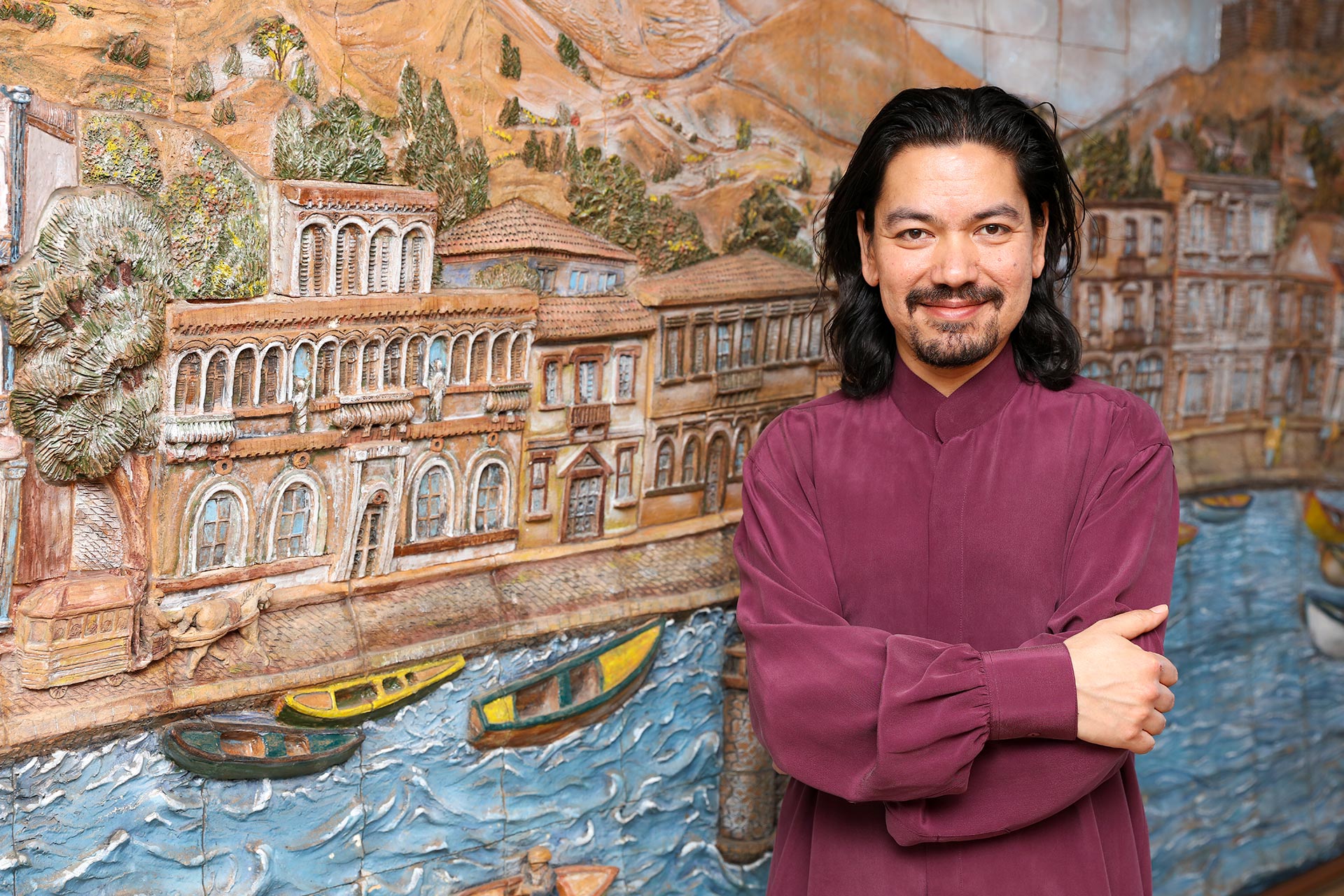 Turkish Piano Virtuosos performed in the concert held at Berlin Philharmonic Orchestra’s Chamber Music Hall to commemorate the 250th birth date anniversary of Beethoven as part of various organizations across the world. Emre Elivar, the piano soloist of Arkas Trio, the first corporate trio of Turkey, gave a recital in this concert. About the concert acclaimed by the audience, Elivar said that he was proud to be a part of this event and that similar projects will be carried out to commemorate Beethoven.

Jenseits der Sonaten (Beyond the Sonatas) project that gathered the successful Turkish virtuosos was realized with the support and cooperation of Berlin Yunus Emre Institute.  Beethoven’s solo piano works were performed in the concert organized as part of this project to commemorate the 250th birth anniversary of Ludwig van Beethoven, one of the most important composers of music history. Along with Emre Elivar, the piano soloist of Arkas Trio, his colleagues Kandemir Basmacioglu, Muhiddin Durruoglu, Salih Can Gevrek and Yunus Tuncali took the stage in the concert.

After the event, Emre Elivar shared his thoughts regarding this project and said that bagatelles, variations and preludes of Beethoven were performed in the concert. Elivar also mentioned that Arkas Trio played Beethoven’s music and added, “We also perform the most important works of Beethoven. I was pleased to be invited to the concerts to commemorate the 250th birth date anniversary of Beethoven and to give a recital at the Berlin Philharmonic Orchestra hall. It was also a pleasure to perform with my colleagues.” 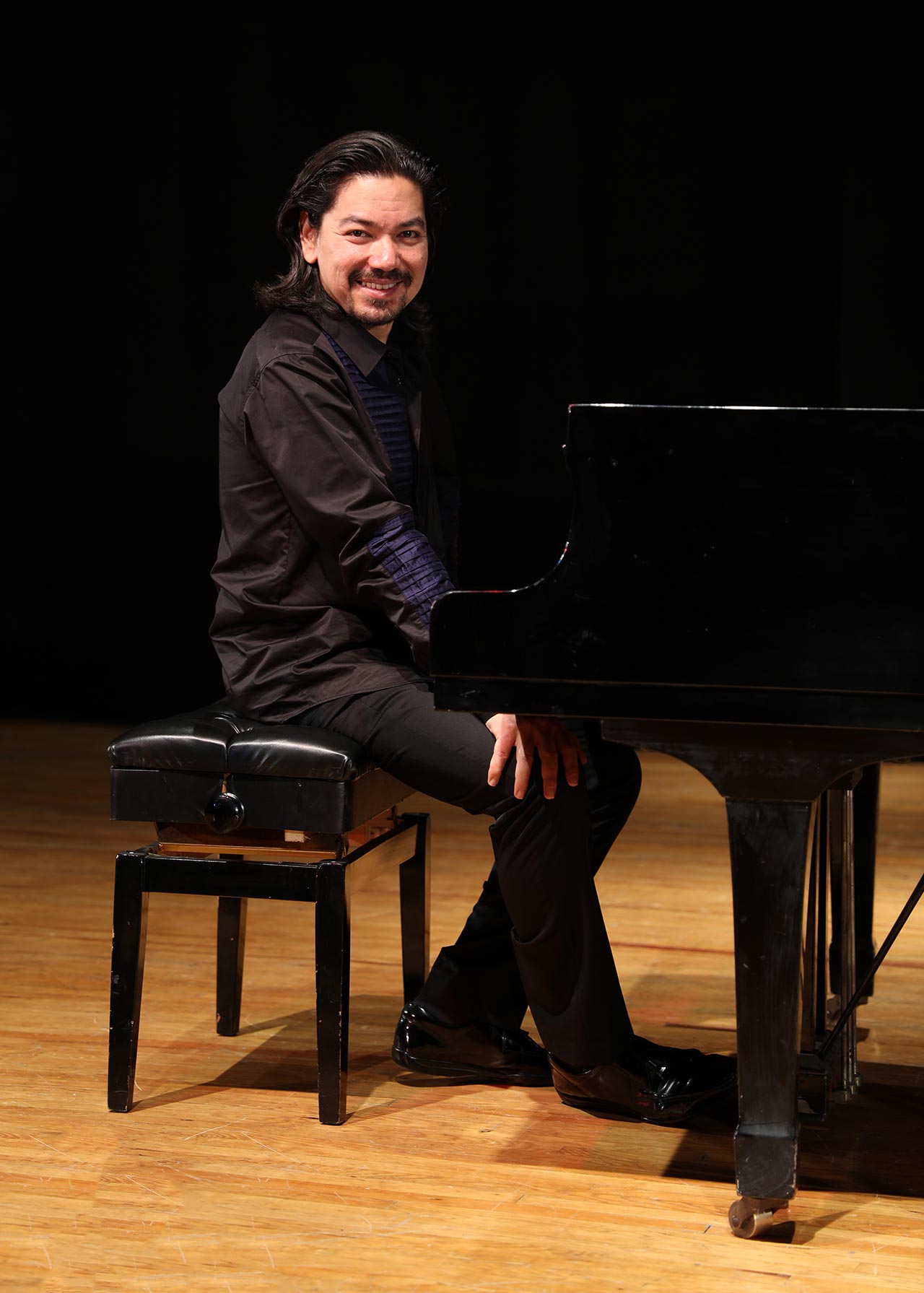