The concert series called One World: Together At Home is the global version of Together At Home, an initiative that features at-home performances by celebrities. Organized by the Global Citizen and the World Health Organization to strengthen solidarity in the face of the Coronavirus, pay tribute to the healthcare workers, and raise awareness on the outbreak, the event will bring together numerous personalities from around the world on April 18.

The virtual benefit concert will be broadcast on ABC, NBC, CBS — some of the USA’s biggest TV networks — and on various TV channels across more than 180 countries. It will also be streamed online through digital platforms such as Alibaba, Amazon Prime Video, Apple, Facebook, Instagram, LiveXLive, Tencent, Tencent Music Entertainment Group, Tidal, TuneIn, Twitch, Twitter, Yahoo, and YouTube. 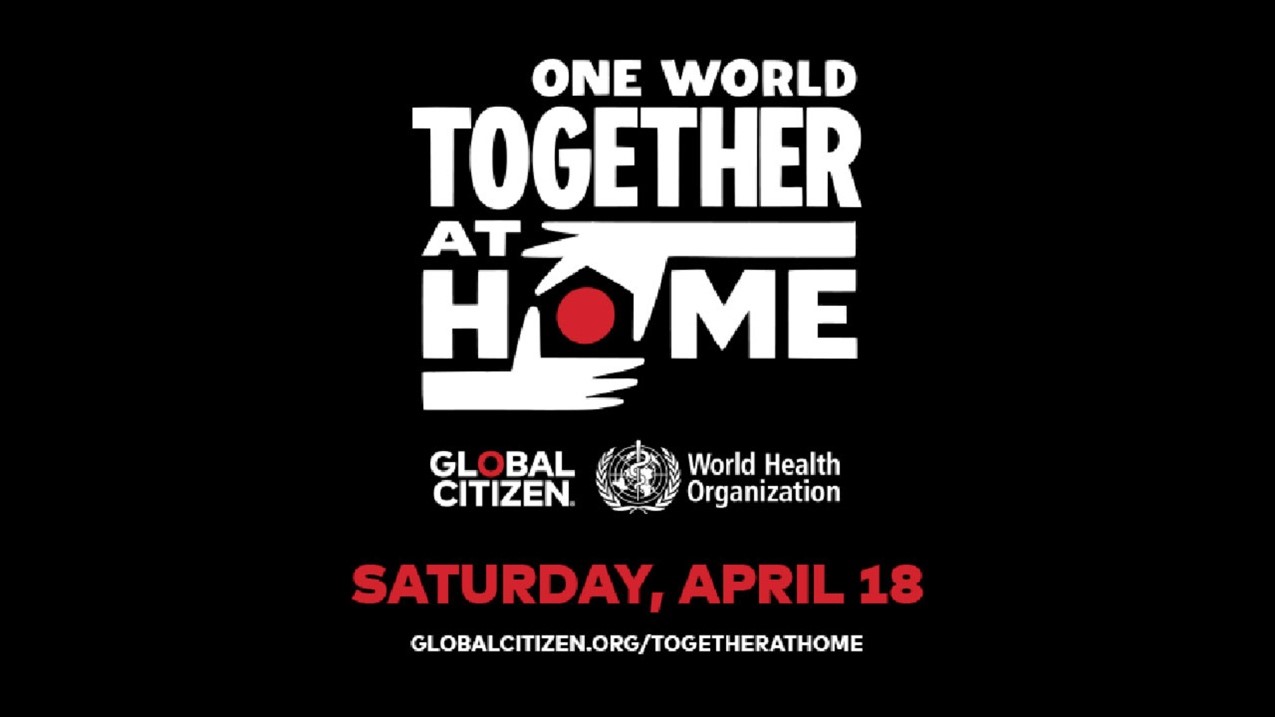 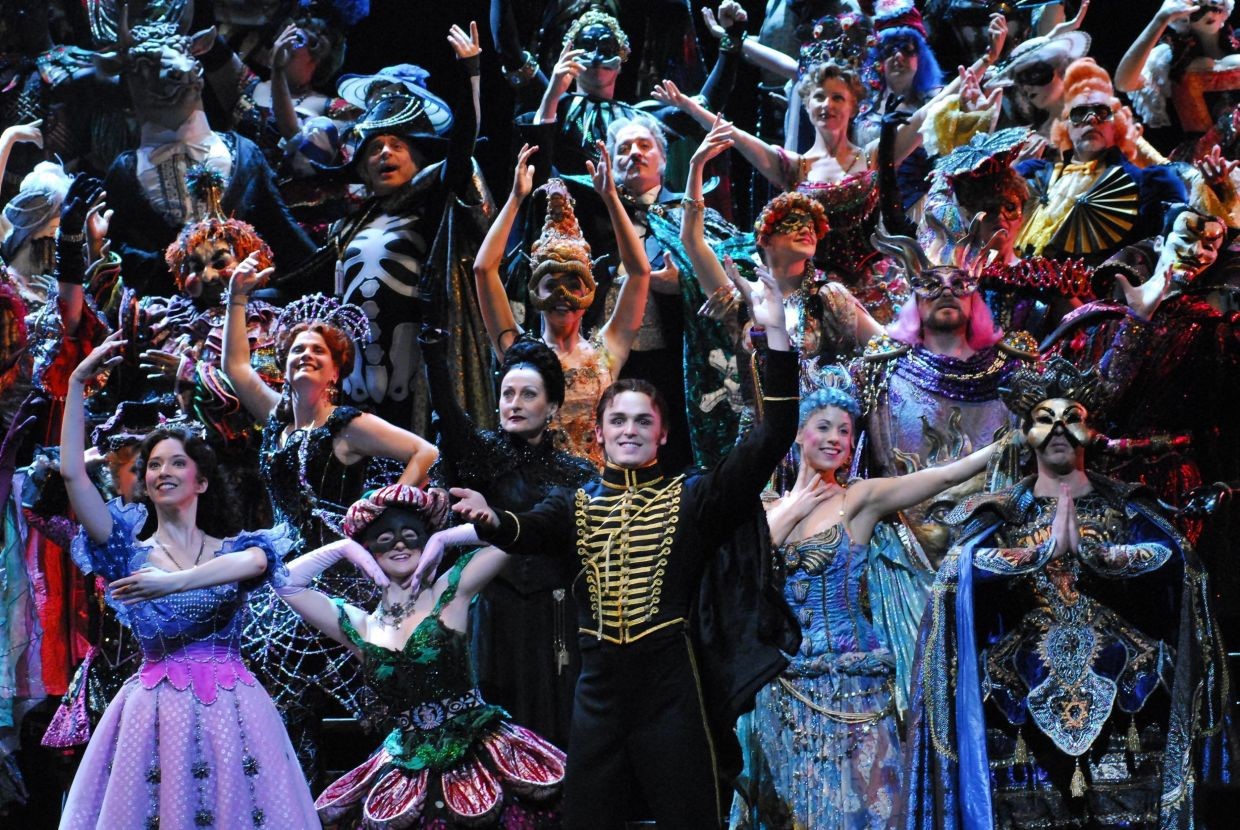 The legendary British composer Sir Andrew Lloyd Webber invites musical theater lovers to enjoy a different Lloyd Webber musical on Youtube each Friday, in a period when all the Broadway productions are temporarily suspended due to the Covid-19 outbreak. A new musical is streamed each Friday on “Show Must Go On!”, a YouTube channel dedicated to this project, and they can be viewed free of charge for 48 hours. The first two musicals uploaded on the channel were “Joseph” and “Amazing Technicolor Dreamcoat!”, and the rest of their musical program is planned to be announced in the next days.

Berlin Philharmonic live streams their concerts that are canceled due to the outbreak. Art enthusiasts can enjoy the concerts of the past years free of charge from the orchestra’s website, and watch concerts live in their digital concert hall. Upon completing an easy sign-up process and signing in with the “BERLINPHIL” code, all the concerts and all the recordings in the archive becomes accessible to the audience. 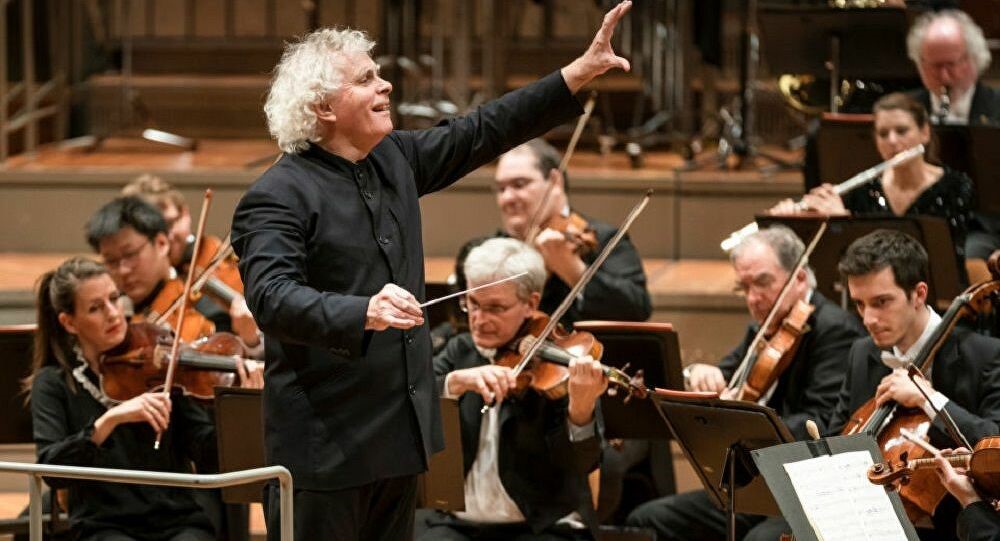 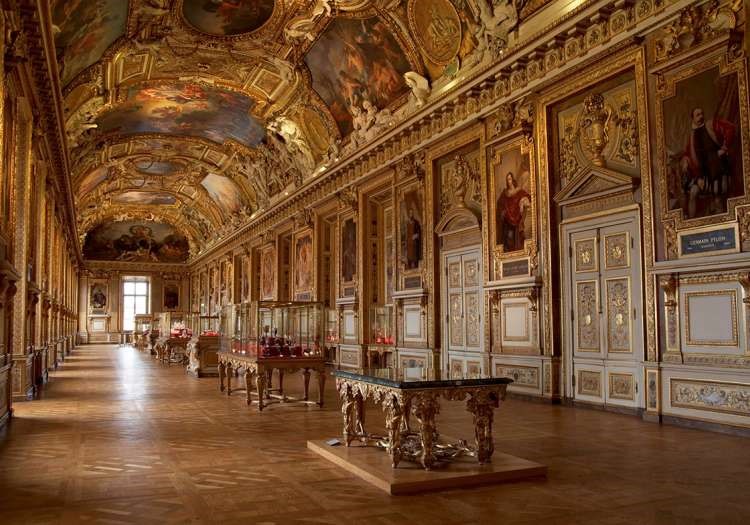 The Louvre Museum is among the best museums that one should visit virtually, featuring outstanding pieces of art including the iconic Glass Pyramid, also the highlight of a novel by Dan Brown, and the famous Mona Lisa of Leonardo Da Vinci.

The museum, like many other museums and art centers throughout the world, keeps its doors closed these days. Never short of long queues at its doors when it was open, the museum now welcomes art enthusiasts to enjoy an online experience with a 360-degree virtual tour.

The International Documentary Film Festival Amsterdam, the world’s greatest documentary festival held in the capital of the Netherlands since 1988, has made 300 documentaries available online for free on www.idfa.nl. The films made accessible by IDFA include the Jury’s Special Award winner Ukrainian Sheriffs (2015), as well as two Turkey-made documentaries:  “On The Way To School” directed by Orhan Eskiköy and Özgür Doğan, and “The Last Season: Shawaks – Demsala Dawi: Sewaxan” directed by Kazım Öz. 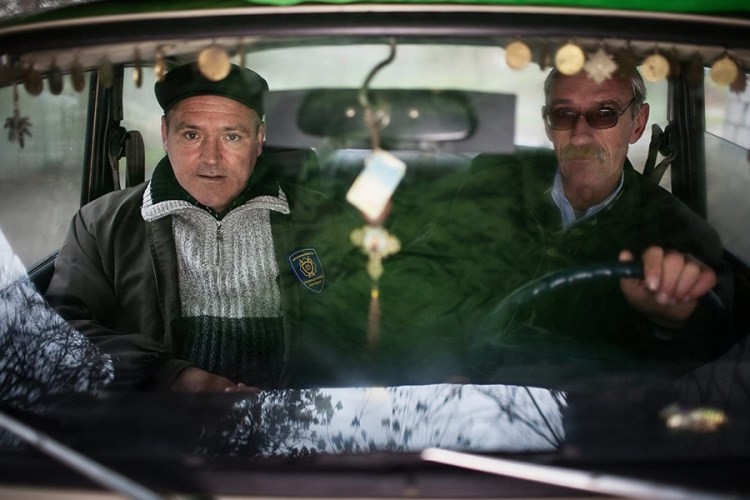 Marvel’s official digital comics membership service Marvel Unlimited has opened the doors of its library online for those who isolate themselves at home. The stories of many iconic heroes including Avengers, Spider-Man, Black Widow, and Captain America will be made available for free and can be downloaded on iOS and Android devices until May 4.

Visiting museums online is one of the best activities for children who cannot leave home due to the Coronavirus outbreak. Based in Washington, Smithsonian National Museum of Natural History has a total of 126 million items in its selection including plants, animals, fossils, minerals, rocks, and meteorites. The museum is a great choice for children in quarantine with its lunar meteorites, the Hope Diamond, the fossilized skeleton of Tyrannosaurus rex, and mummies dating back to 1200 B.C. 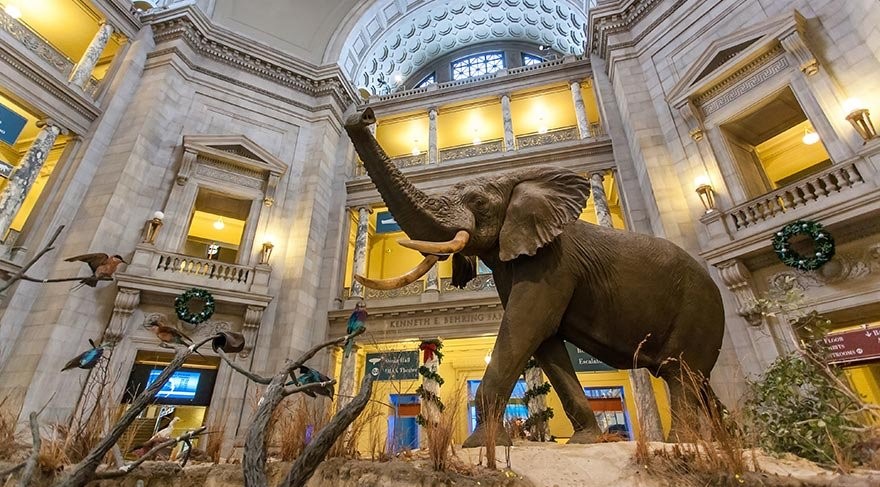 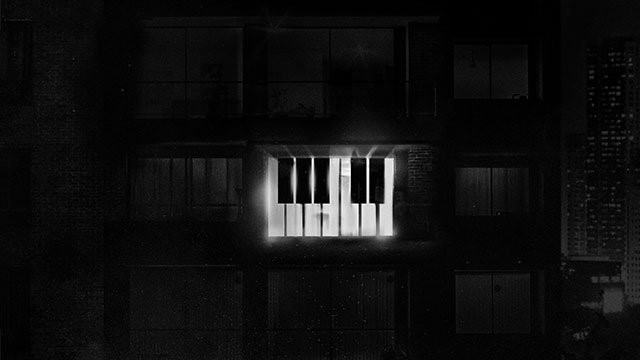 “Jazz State of the House” by Akbank Sanat

The 30th Akbank Jazz Festival meets with art enthusiasts through its social media channels. The concerts can be watched live on Akbank Sanat’s Instagram account every Friday. As part of the concert series, the jazz artists Ece Göksu & Can Çankaya’s performance will be displayed on April 17, and the jazz saxophonist Serhan Erkol will perform on April 24.

Having postponed their concerts due to the pandemic, Borusan Istanbul Philharmonic Orchestra has made available an online version of the live recording of their concert, which was performed to celebrate the 10th anniversary of the orchestra’s association with its artistic director and principal conductor Sascha Goetzel. Art lovers will also be able to access the first part of the “Music for Peace” joint concert series by Music for Peace Orchestra and Borusan Istanbul Philharmonic Orchestra (BIPO). 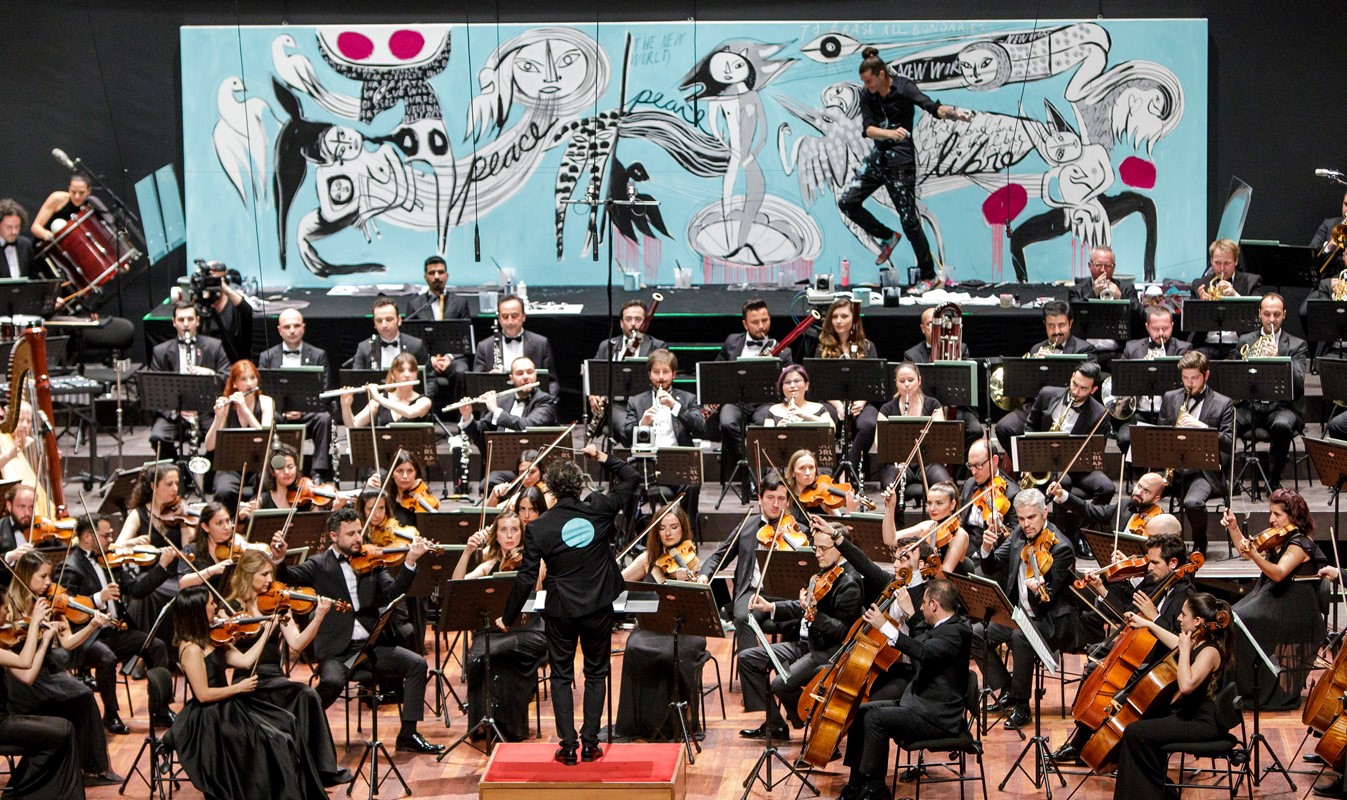 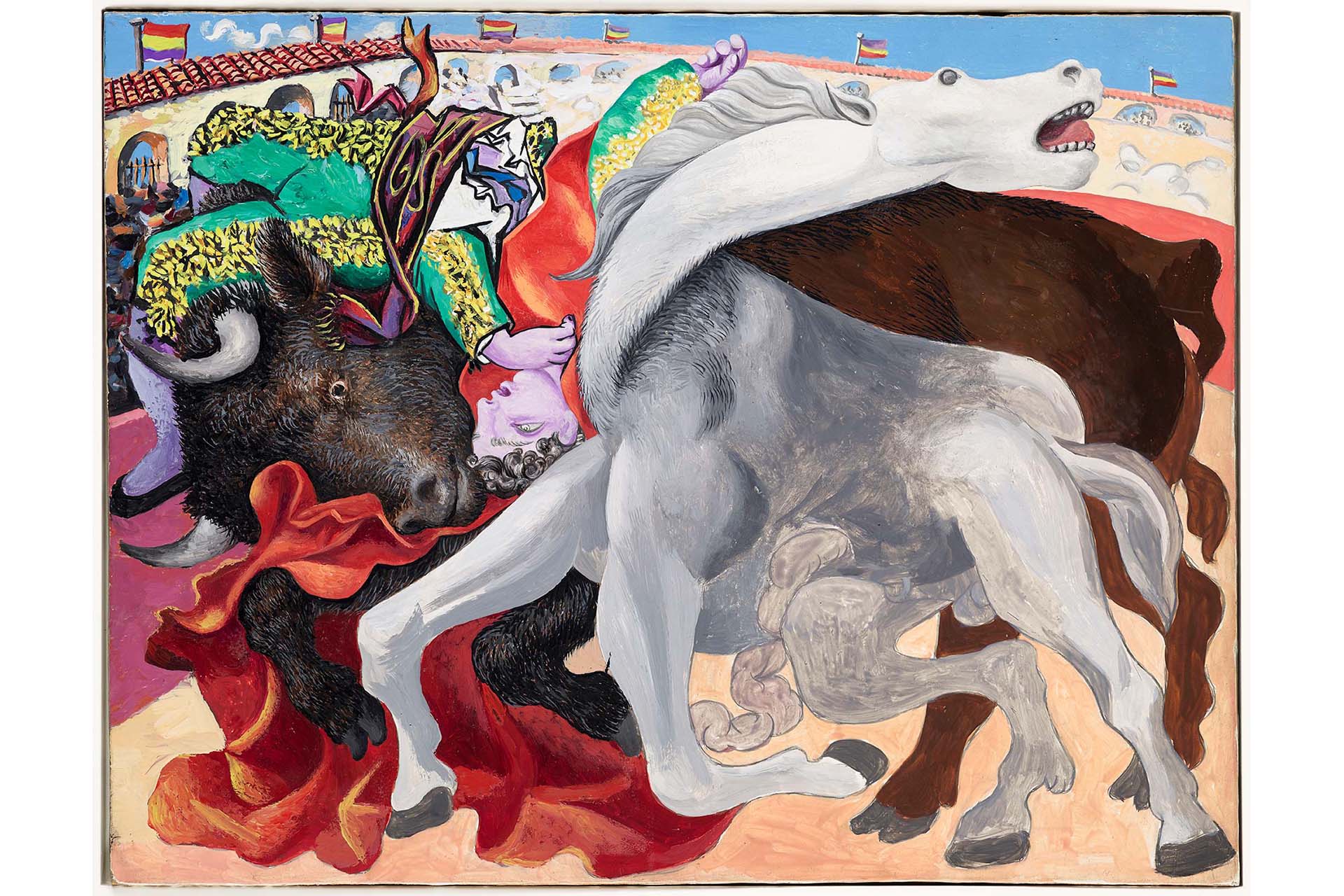 Turkey’s first trio to be sponsored by a corporation, Arkas Trio, believes in the healing power of music and reaches their audience via social media. Arkas Trio is comprised of the violin soloist Tuncay Yılmaz, the piano soloist Emre Elivar, and the German cello soloist Gustav Rivinius. Sections from their past concerts and some short at-home performances can be found on Arkas Trio’s Instagram account. 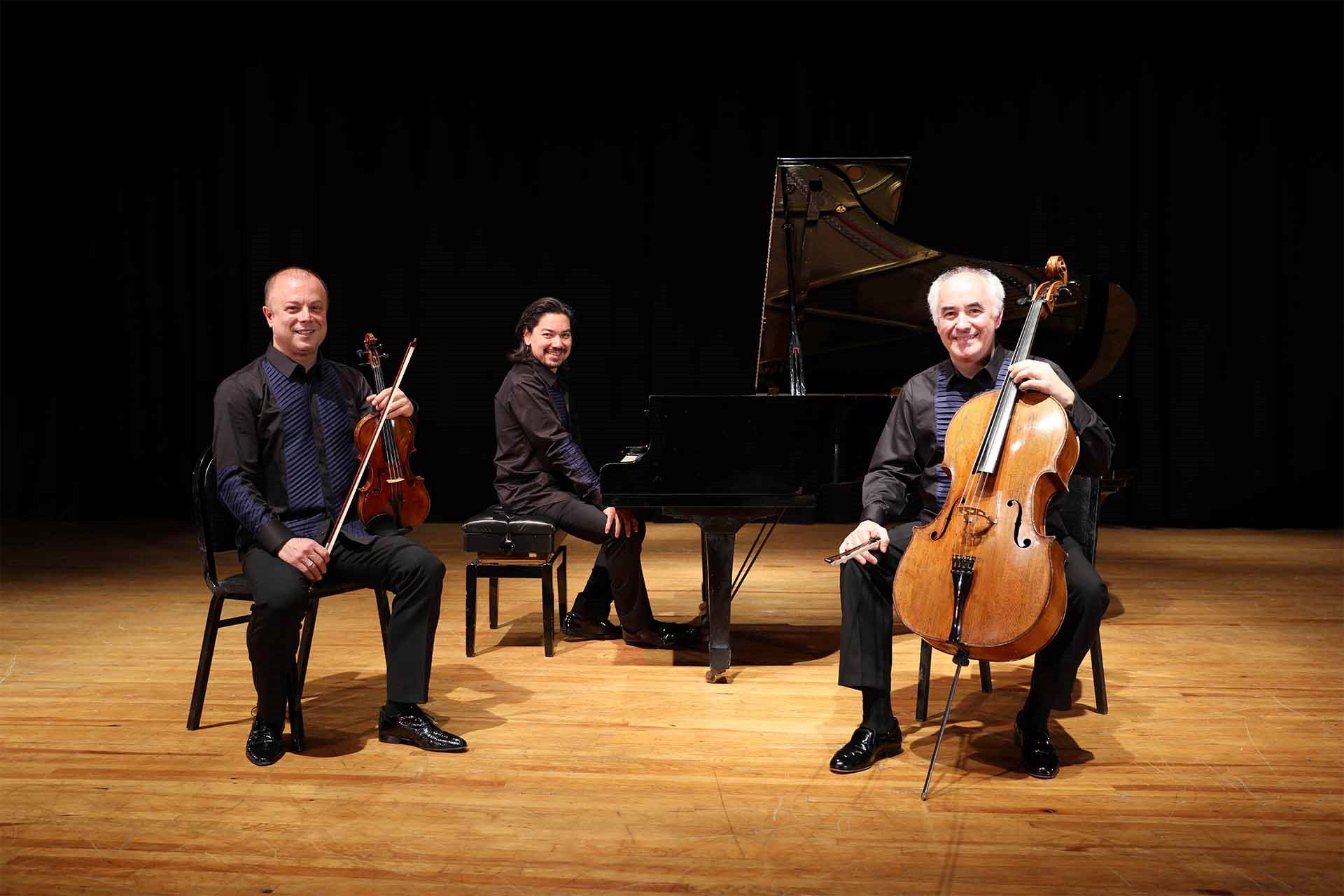 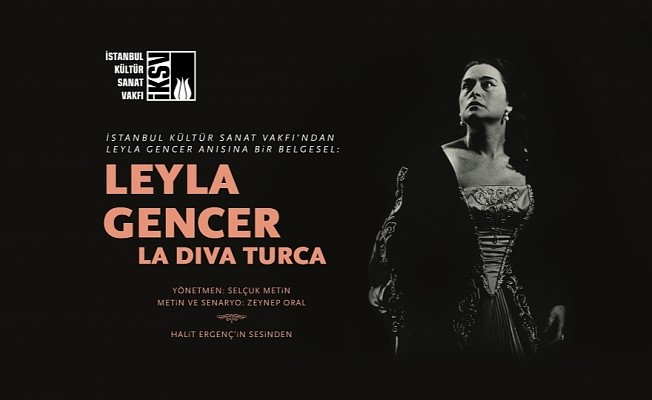 Leyla Gencer is deemed to be one of the most influential opera singers of the 20th century and was once the Prima Donna at La Scala, the sanctuary of opera. She is now commemorated with “Leyla Gencer: La Diva Turca” – a documentary produced by the Istanbul Foundation for Culture and Arts. The documentary was shot during 2018 across Milan, Rome, Naples, and Istanbul, and it involves interviews with people who had the chance to meet and work with the soprano. It is currently available on IKSV’s Youtube channel.

The Shakespeare Musical, originally named “7 (Şekspir Müzikali)”, meets the audience on Pasaj Müzik’s Youtube channel. The musical tells the seven stages a man goes through in his life and it is created by putting together certain pieces from Shakespeare’s sonnets and plays. With Tolga Çebi’s music and Haluk Bilginer’s successful acting, the performance directed by Kemal Aydoğan offers 2 hours of musical feast during the days of quarantine. 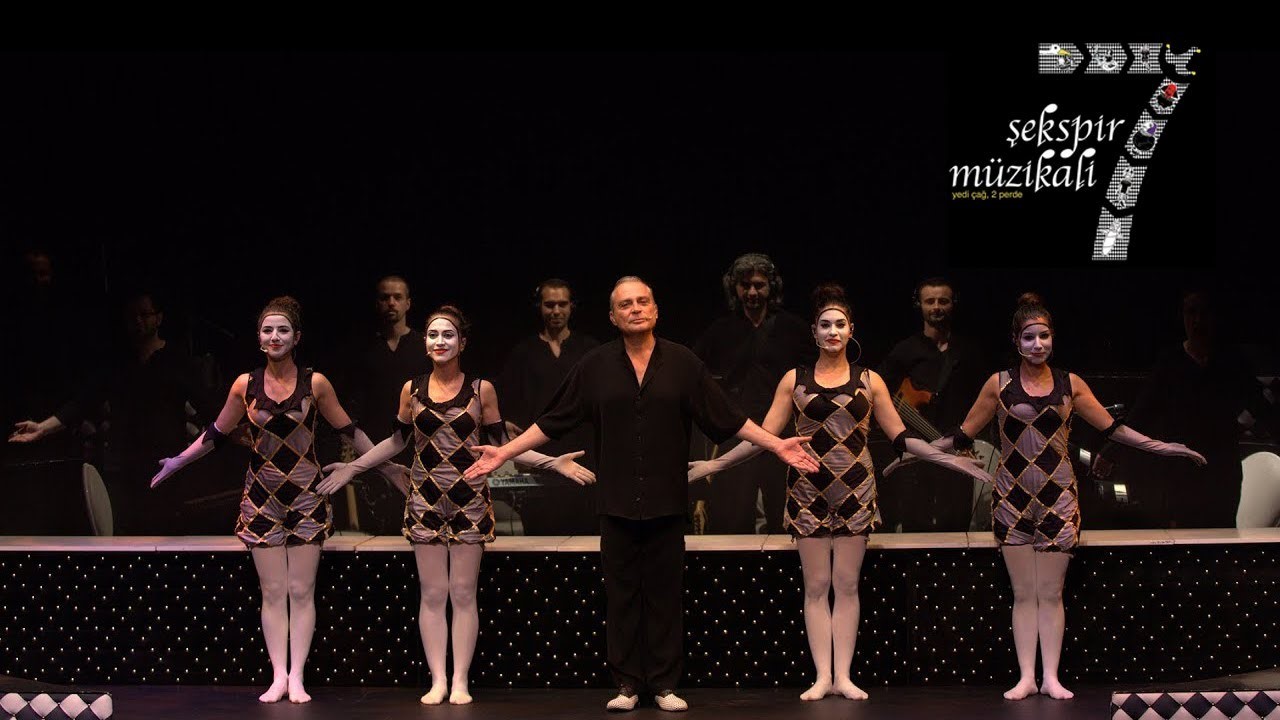