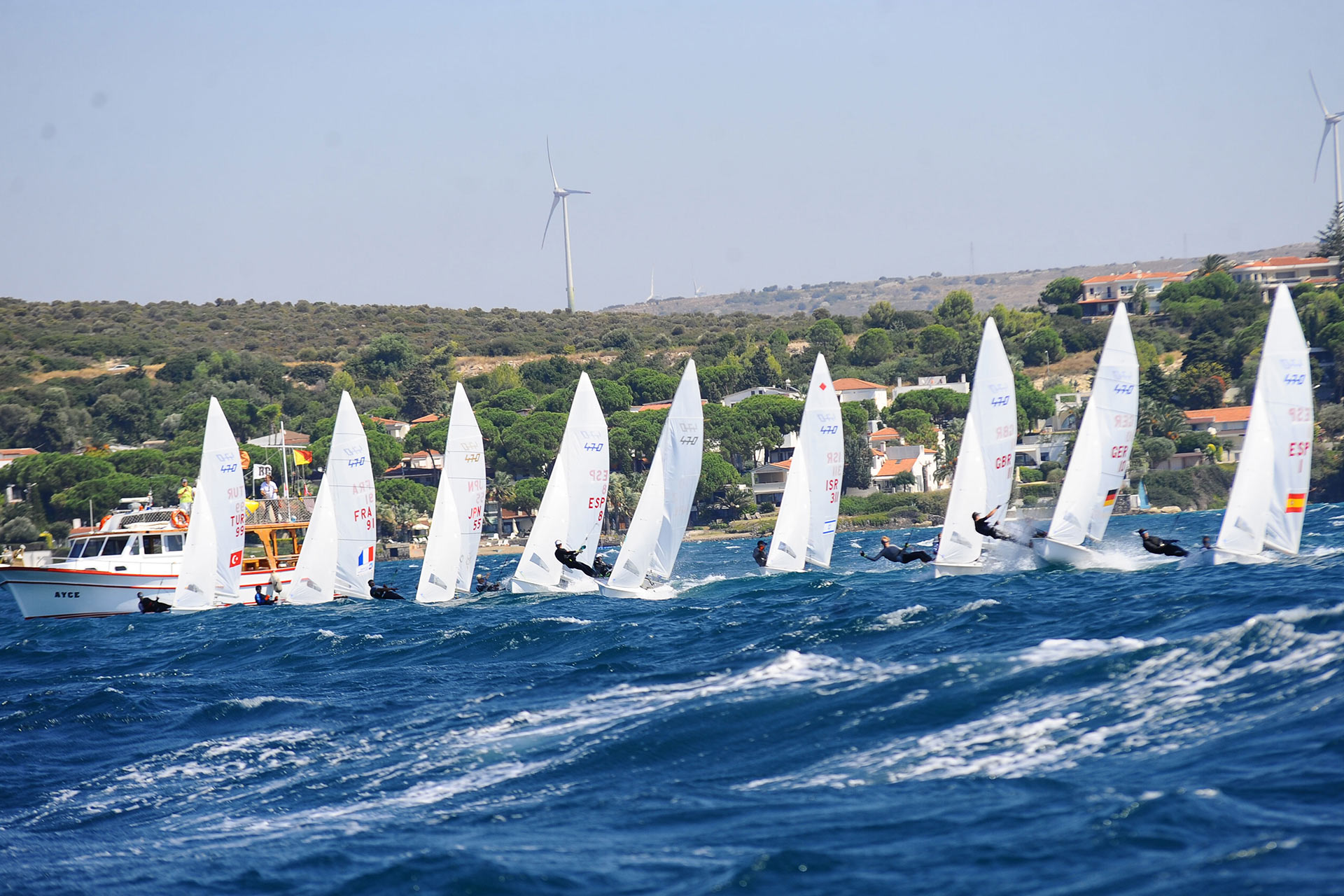 More than 120 experienced sailors from 21 countries competed in the tournament, creating colorful scenes in the windy seas of Cesme. The medal race, started by Turkish Sailing Federation President Ozlem Akdurak, was a fierce competition between Swedish and Spanish teams, with the Swedish team coming on top. In the 470 Class Mixed category, Anton Dahlberg – Lovisa Karlsson from Team Sweden won the Gold Medal, Jordi Xammar Hernandez – Nora Brugman Cabot from Team Spain won the Silver Medal and Giacomo Ferrari – Bianca Caruso from Team Italy won the Bronze Medal. The other teams in the 470 Class Open Mixed category in the tournament were as follows:

After extending thanks to the referees who took part in the organization, President Akdurak proceeded to present the awards to the top 10 sailors, congratulating the athletes for their efforts throughout the tournament.

After unforgettable moments of camaraderie and competition for nine days, the 2022 470 European Championship ended with the closing remarks and thanks from Andreas Kosmatopoulos, President of the 470 Class Association. 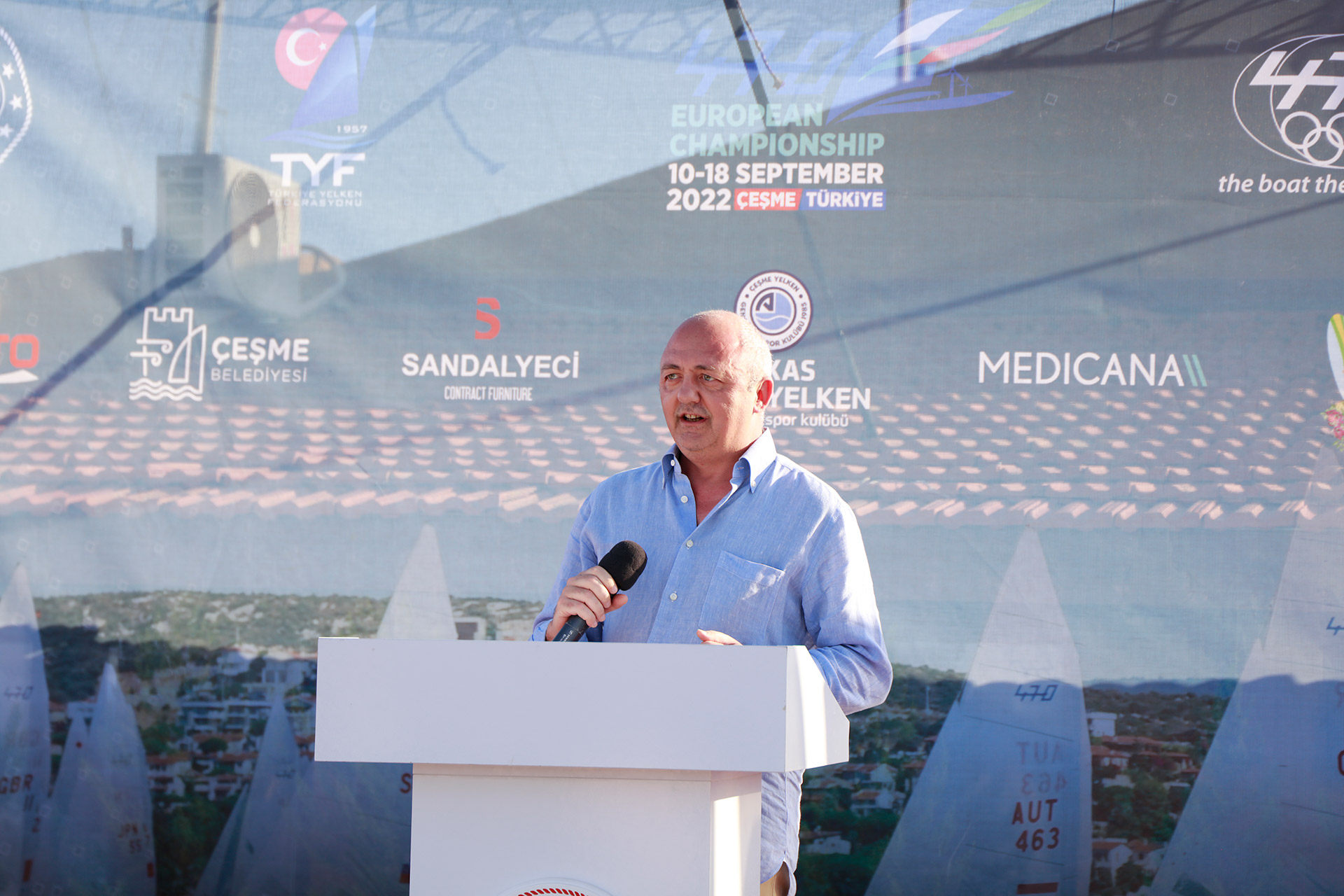 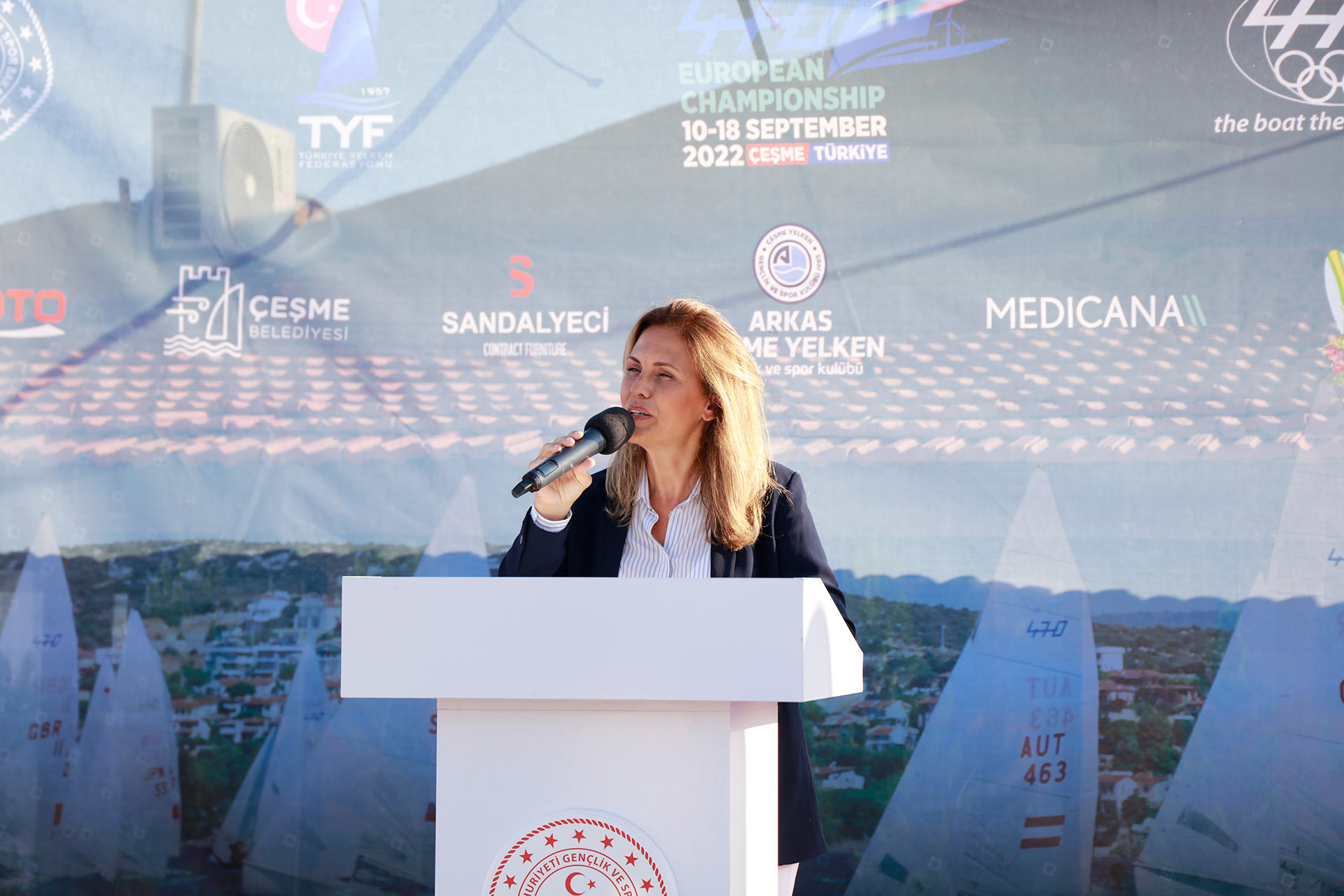 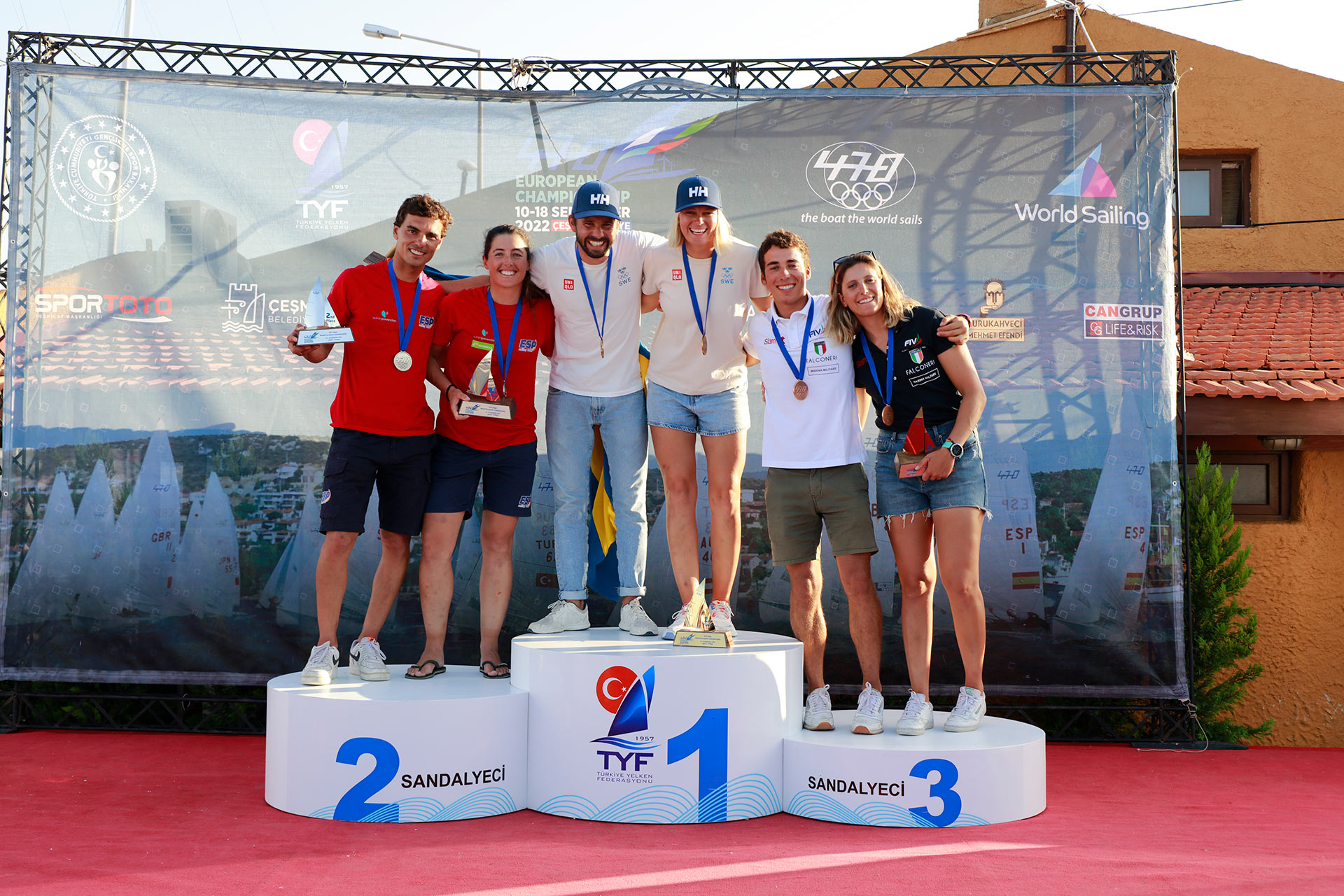 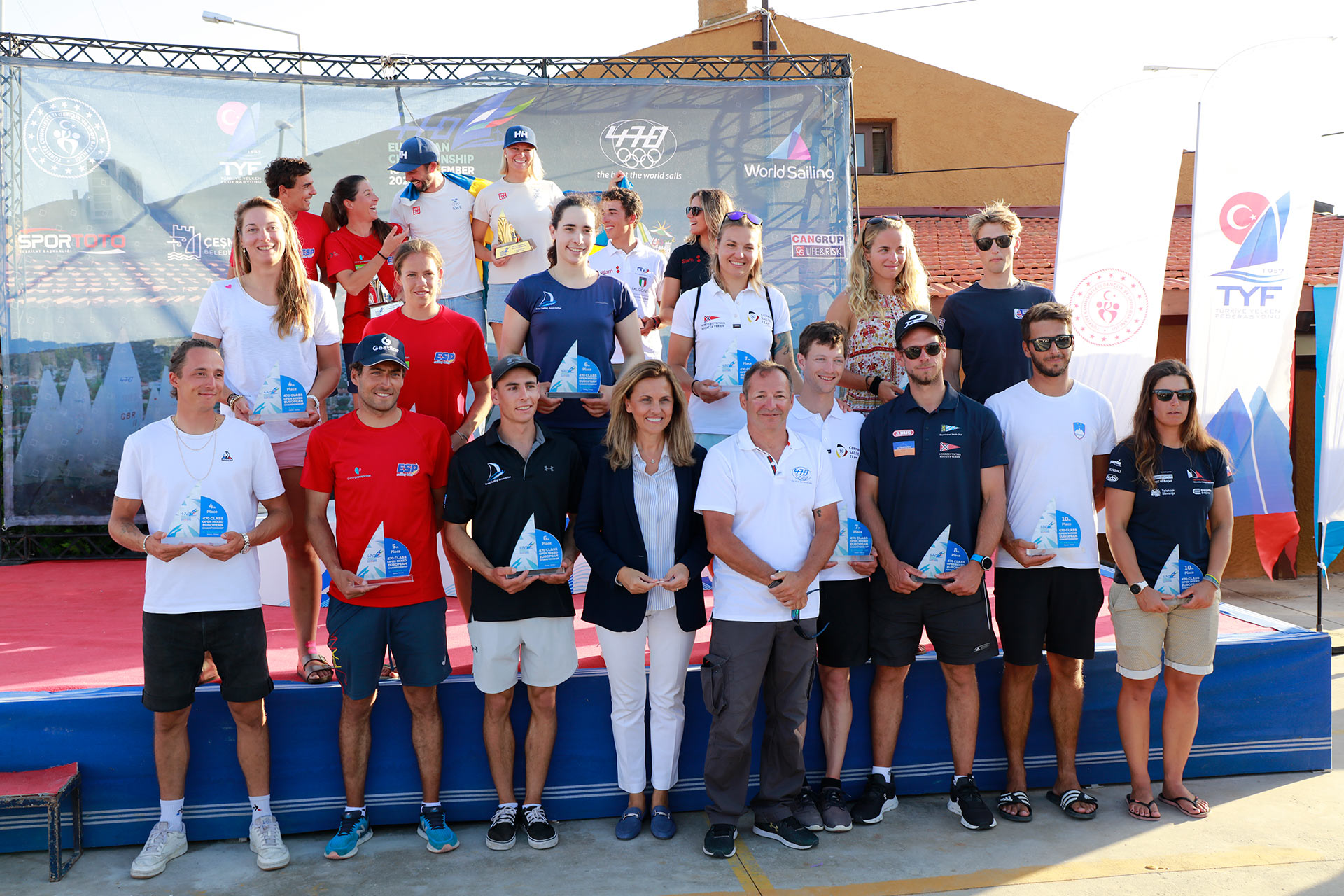 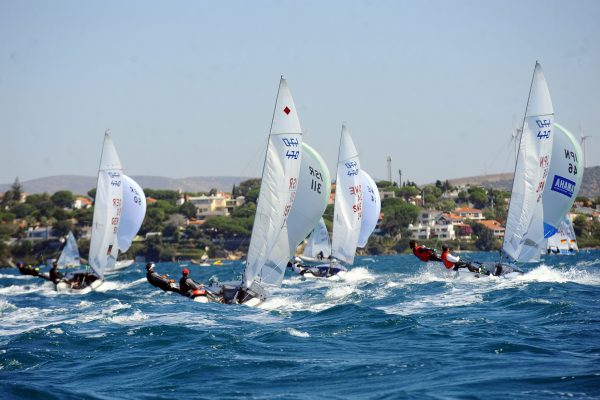 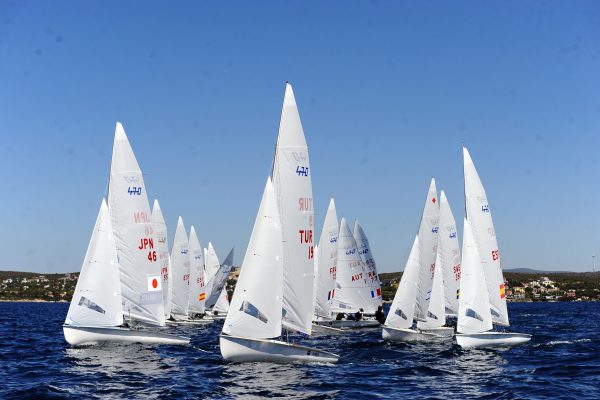 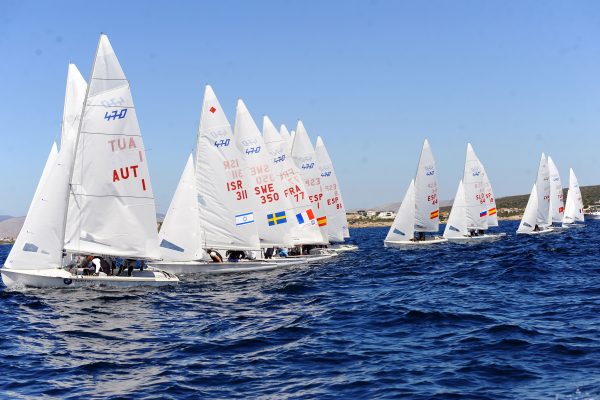 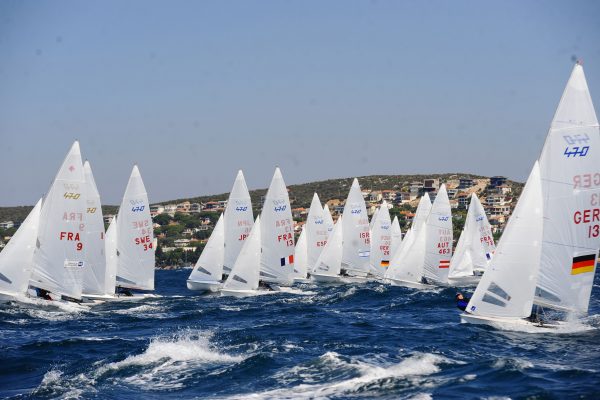 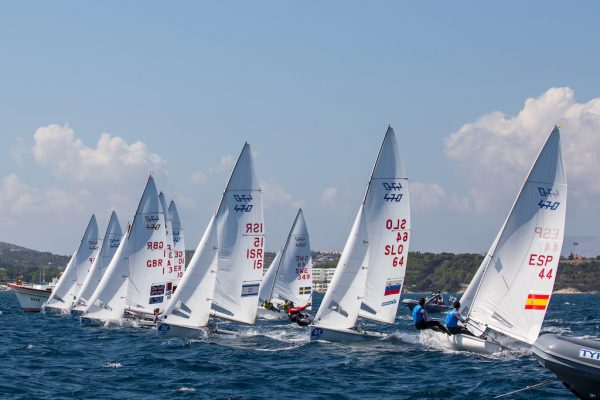