Attention! We Depleted Our Natural Resources Before the End of the Year 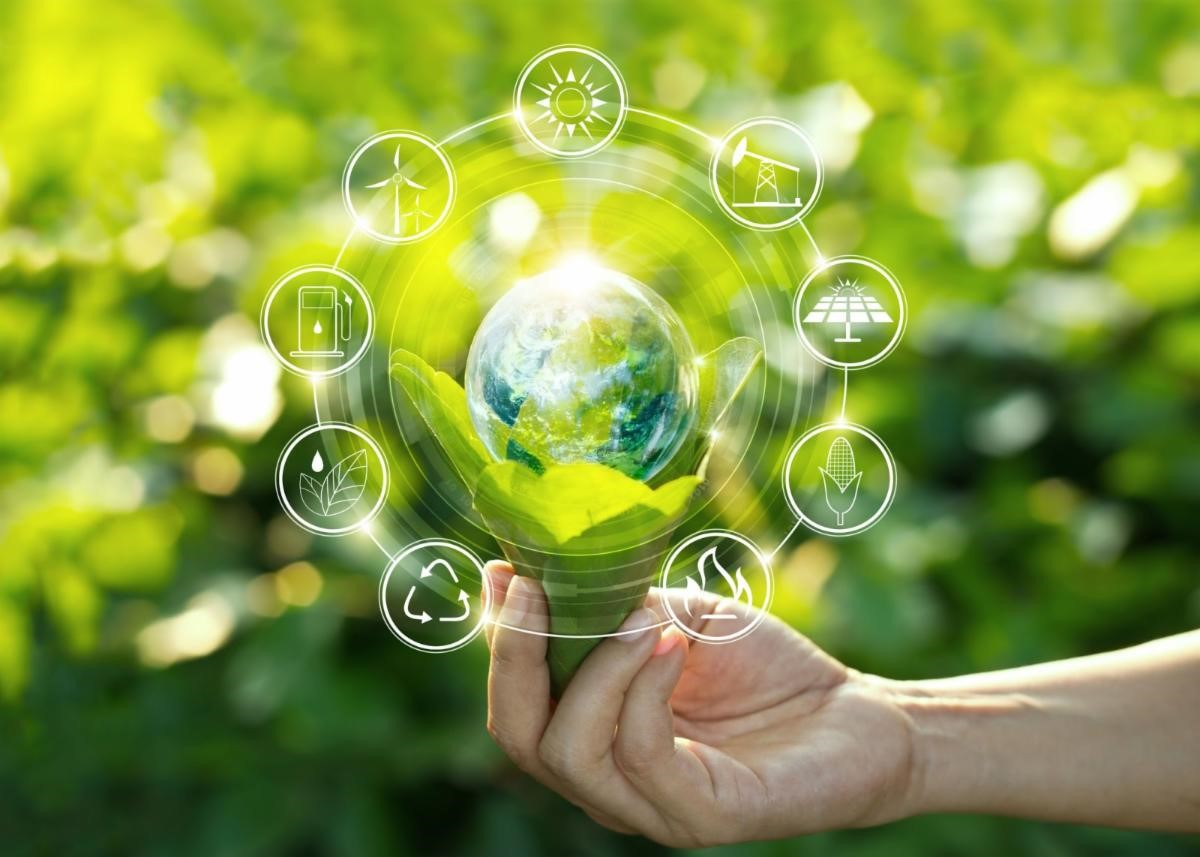 Humanity has already started to consume the resources of 2023 by prematurely depleting this year’s natural resources. According to the Earth Overshoot Day data, which the Global Footprint Network (GFN) calculates by measuring natural resources and the human use of resources, resources for 2022 were exhausted 156 days before the end of the year.

The Global Footprint Network, which measures the world’s natural resources and their use by human every year to calculate the “Earth Overshoot Day” for that year, announced that the natural resources for 2022 were consumed on July 28. Hence as from July 29th, we started using the resources of the next year. This year, July 28, which was recorded as the Overshoot Day, is said to be the earliest date ever recorded.

GFN’s data, based on United Nations statistics, shows that by 2022, humans will have used 75 percent more natural resources than ecosystems can replenish. According to this, in 2022 people will consume as if there were 1.75 planets, not 1. The World Wildlife Fund (WWF) says that with minor changes, the Overshoot Day could be postponed. One of the most effective measures that can be taken is to reduce automobile use. It is emphasized that the Earth Overshoot Day could be postponed by 13 days, if the carbon footprint from automobile use is reduced by 50 percent and one third of this distance is covered by public transport and the rest by foot or bicycle.

The world’s natural resources and human resource consumption have been calculated since 1961, and for the first time humanity consumed more than the world could produce in 1971. The first Overshoot Day was observed on December 25th of the same year.