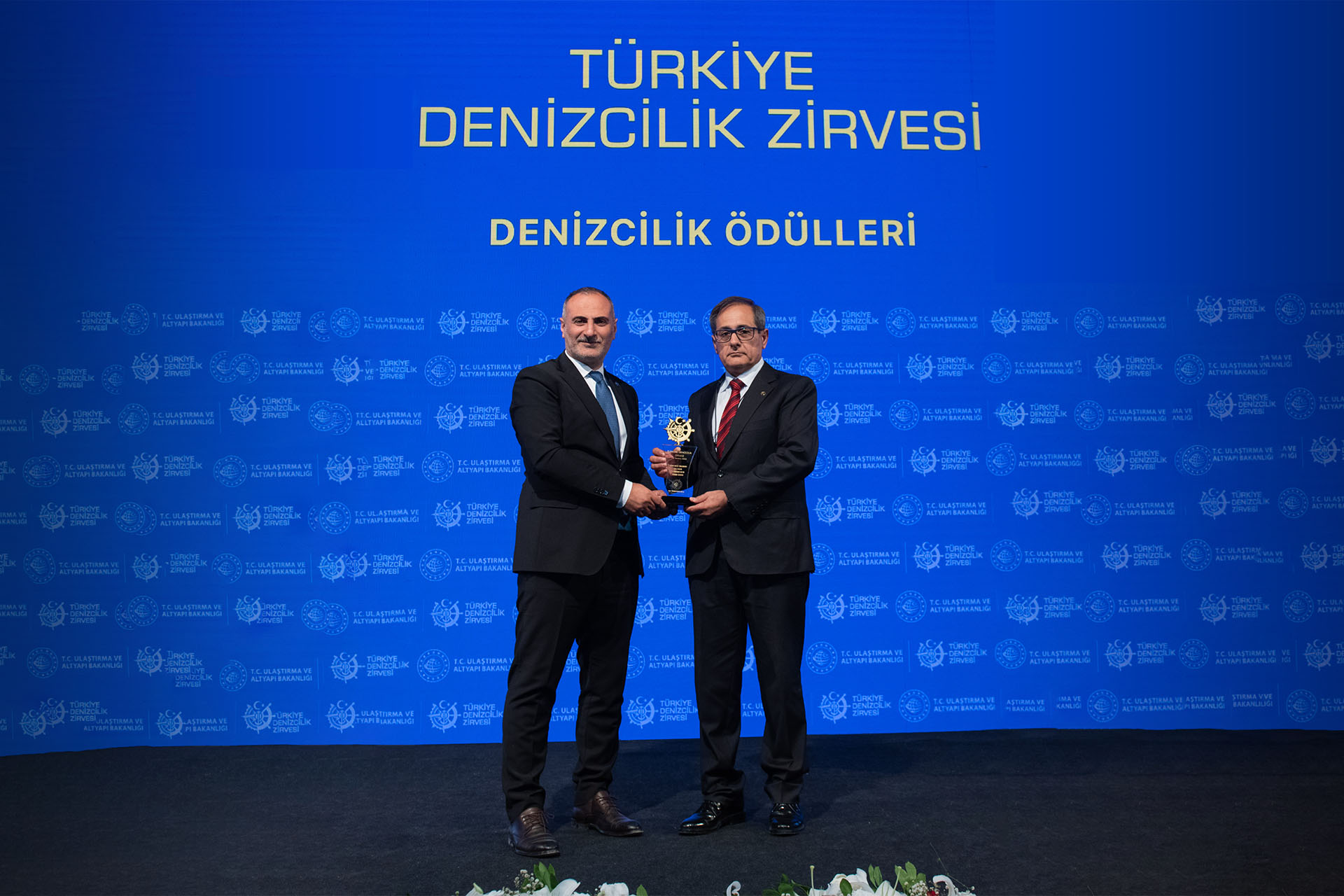 Promoting the national economy in its main fields of activity of maritime, logistics, port, and terminal operations, Arkas was granted two awards at the Turkish Maritime Summit, which reflects Turkey’s maritime vision. The company was deemed worthy of awards in the categories of “The Company that Employs Turkish Seafarers the Most” and “The Company Operating the Largest Number of Turkish-Flagged Vessels” due to its contributions to the development of the maritime industry with its pioneering investments.

In line with the vision and targets of Arkas Holding Chairman Lucien Arkas, Arkas Merchant Fleet, taking its place among the remarkable merchant fleets of the world by making significant contributions to the development of Turkish Maritime Trade, employs the largest number of Turkish seafarers with its 54 vessels and nearly 1500 employees.

At the Maritime Awards held on July 1, Maritime and Cabotage Day, as part of the summit organized by the Turkish Ministry of Transport and Infrastructure, Arkas was deemed worthy of awards in two different categories: “The Company that Employs Turkish Seafarers the Most” and “The Company Operating the Largest Number of Turkish-Flagged Vessels”. Accepting the award on behalf of Arkas Merchant Fleet, Vice Chairman Ali Ibrahim Kontaytekin expressed that both awards meant a lot to them. Kontaytekin said, “We started our fleet with two vessels with a capacity of 500 TEU, which we bought in 1996. Today, we have 54 Turkish-flagged vessels and nearly 1500 employees in our fleet, which we have continuously been expanding for 26 years.”

At the summit held in Shipyard Istanbul, organized by the Turkish Ministry of Transport and Infrastructure, the world’s current maritime trends and their strategic role in economic development were discussed. At the summit, where mutual exchange of views and the development of a network of relations between sector stakeholders were ensured, local and foreign participants were able to come together in sessions that offered enriched content and methodologies as well as experiential practices. 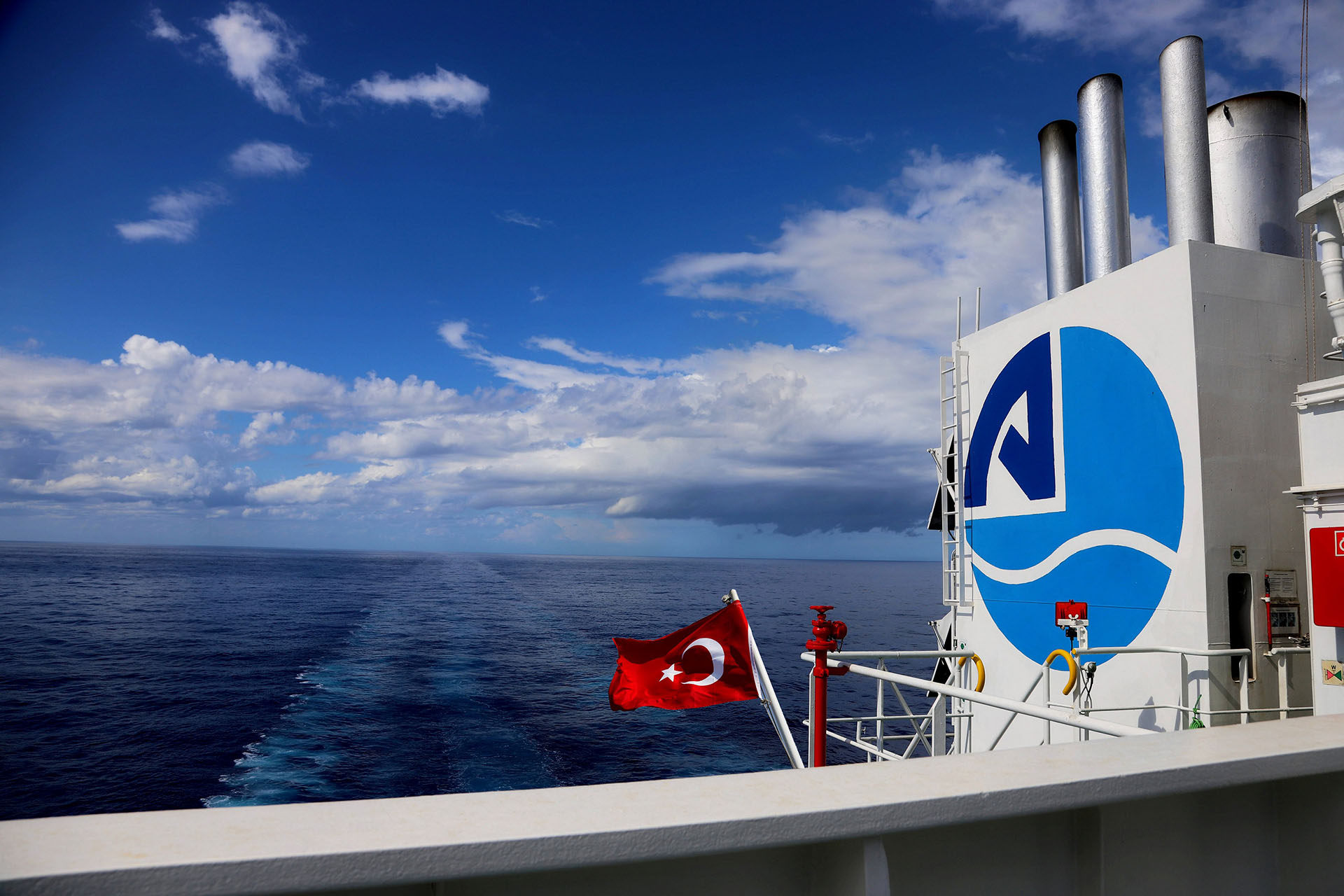 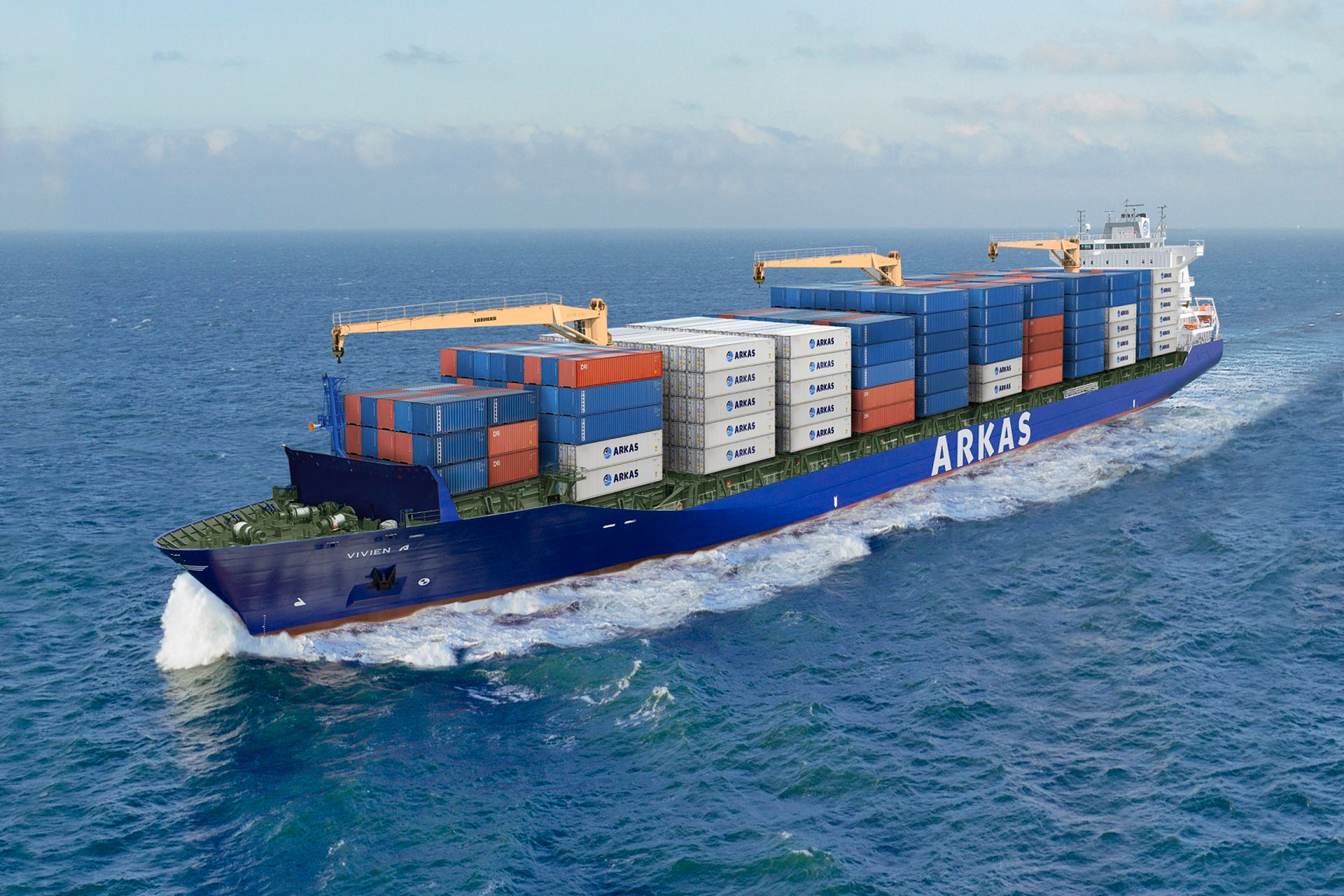