The Genius Who Fell In Love With a Dove / Demet Cengiz

The greatest inventor of all time, the father of many technologies in the modern world, the master of energy. Nikola Tesla’s exemplary life between the bottom of the earth and the peak of the sky, which makes the term ‘extraordinary’ look like trash… A fluctuation between his admirable genius and his terrifying worldly inexperience…

Alternating current, radio, x-rays, wireless communication, mobile phones, electron microscopes, microwave ovens, ignition systems in automobiles, fluorescents, speedometers, neon lights, MRI devices, laser technology, robots, thinking machines and many more were either invented by Nikola Tesla, patented by him or produced based on his theories. It is not easy to understand this genius, who went far beyond the age he lived in, in every aspect. Let’s go back to the beginning.

Nikola Tesla was born in 1856 in Smiljan, a Serbian town in what is today Croatia (then the Austrian Empire). He grew up in a religious family. Both his father and his mother’s father were Orthodox priests. Before analysing Nikola Tesla, it would be a good starter to take a look at his mother Duka. Duka had no education, but she made various tools and mechanical devices at home and recited long poems by heart. Nikola Tesla’s photographic memory, intelligence and creativity definitely came from his mother. Born into a large family of five children, Nikola Tesla’s first major trauma was related to his older brother Dane. When Nikola was 5 years old, a horse – some say spooked by Nikola – threw Dane off his back. Nikola was deeply shaken by Dane’s death. The other big influence was his high school maths and physics teacher at the age of 14. Once he had entered that magical world, his teachers were amazed and sometimes skeptical by the complex calculations he could crunch in his head and the problems he solved. He was a brilliant student who had completed four years of education in three years; he would never fall down.

In 1873 he returned to Smiljan as a high school graduate and contracted cholera, for which he was hospitalised for nine months. On his deathbed he persuaded his father, who had always wanted him to become a priest like himself. His father promised to send him to engineering school if he got up. But he had an imperative task to fulfil: Military service He chose to run away. He wandered around Tomingaj wearing hunter’s clothes. This experience strengthened him both mentally and physically. Mark Twain thought reading cured him. The year was 1875 and Tesla entered the Polytechnic school in Graz. He spent his days and nights studying like crazy. His father warned the professors at the school that Tesla would die working if he was not expelled. In his second year, he lost his scholarship and became addicted to gambling. He gambled away the third year’s allowance. He later paid off his debts by gambling, but because he was unprepared, he was unable to pass the exams and obtain a university degree. To hide the fact that he had dropped out of school from his family, he broke off all contact with them. His friends even thought he was dead. His father found him, but when he tried to take him home, his son had a nervous breakdown. After a while the police returned him to Gospic because he had no residence. He worked as a teacher there for a while. After his father’s death, two uncles raised the money for him to study in Prague. However, he did not know Greek, which was a compulsory subject at the school he attended, nor did he understand Czech. Nikola didn’t understand anything from the lectures he attended.

On Both Sides in Current Wars

In 1881 he started working as chief electrician for the telegraph company in Budapest. A year later he found himself in Edison’s company in Paris. He became so popular that he followed Edison’s work all over France and Germany. In 1884, he found himself next to Thomas Edison with a letter of reference in his pocket. It was not easy for him to get to America; there was a mutiny on the ship and his belongings were stolen.

Edison was already dreaming of lighting the whole world with direct current. Tesla had marvellous ideas about alternating current. Edison told him to leave the alternative aside and that he would give him a $50,000 reward if he developed direct current. Tesla did as he was told, but did not get the prize. Edison said he was joking and accused Tesla of not understanding American humour. Tesla, who quit immediately, worked under dire conditions to make a living in New York. And he found himself beside Edison’s fierce rival, George Westinghouse. This time he was wise about money; he did not skip the contract. The duo’s joint work had yielded results; alternating current was chosen to illuminate the world.

Tesla, who found the source he was looking for in Westinghouse, was working on his new inventions. The Tesla coil was one of them. His biggest dream was wireless transmission. The Wardenclyffe Tower, financed by J.P. Morgan, was a wireless transmission station. The project could not be completed when J.P. Morgan, which did not see the free wireless energy transfer to the world as a good investment, withdrew its support. Tesla’s laboratory was seized. The stoppage of this project shook him both financially and mentally. Although his financial situation deteriorated, he continued his inventions.

Between Madness and Genius

In 1915, he was awarded the Nobel Prize in physics together with Edison, but he refused to share the honour with his bitter enemy. He was obsessed with doves. He said that when he looked into the eyes of a white dove, he saw an energy or light that no source could produce. It is also said that he fell in love with this dove. He was completely upset by the death of that white dove. He took it as a sign of the end of everything. There were no more new ideas, no more inventions. He never got married. He didn’t have children.

Tesla, one of the founders of the modern world, who developed many technologies or was the father of the idea, died in poverty in a hotel room in New York, despite making many people rich. Although he has received the most patents (700) in the world to date, he could not manage money. Perhaps we should not expect money management from someone who says, “The meaning of money for others is lost to me”. When he died, only his debts, mostly unpaid hotel bills, and his work remained. The American government confiscated all of his work.

Recognised After Many Years

Apart from the inventions I mentioned at the beginning of the article or the inventions he was the source of, he made many contributions to modern society. The small earthquakes he caused while working in his laboratory, remote-controlled ships which were thought to be witchcraft, the light bulb he held in his hand that was thought to be a magic trick… In his life full of great ups and downs, he was working on a weapon that would stop the latest wars. Tesla, whose rights were acknowledged years later and who has been studied with respect in the scientific world, continues to be at the centre of attention of popular culture, pseudo-mystics and conspiracy theorists. Elon Musk’s choice of the ‘Tesla’ brand for his electric vehicles is also a respectful reference.

“The moment science begins to study non-physical phenomena, it will progress faster than in any previous century. If you want to find the secrets of the universe, you should think about energy, frequency and vibration.” Who should love Tesla if not mystics? 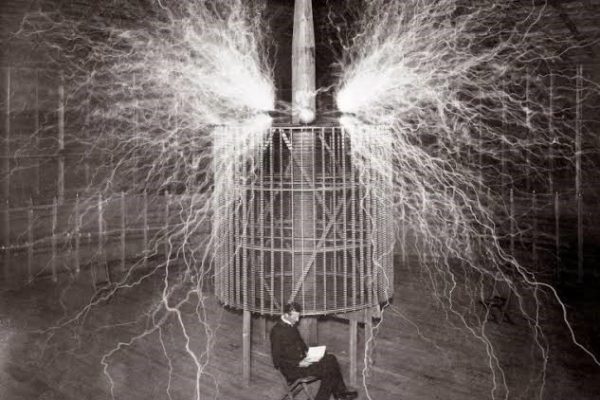 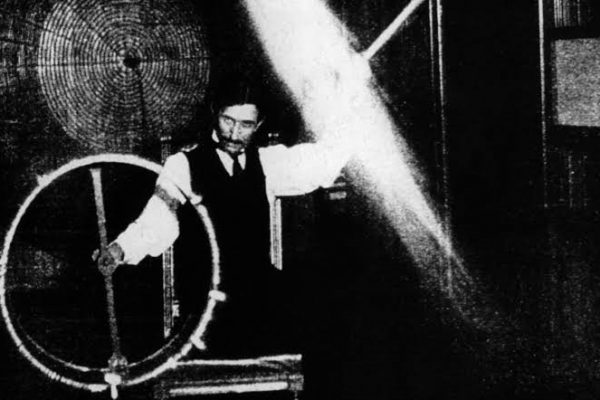 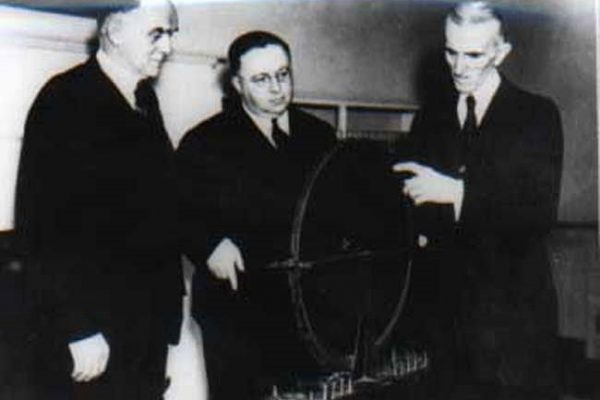