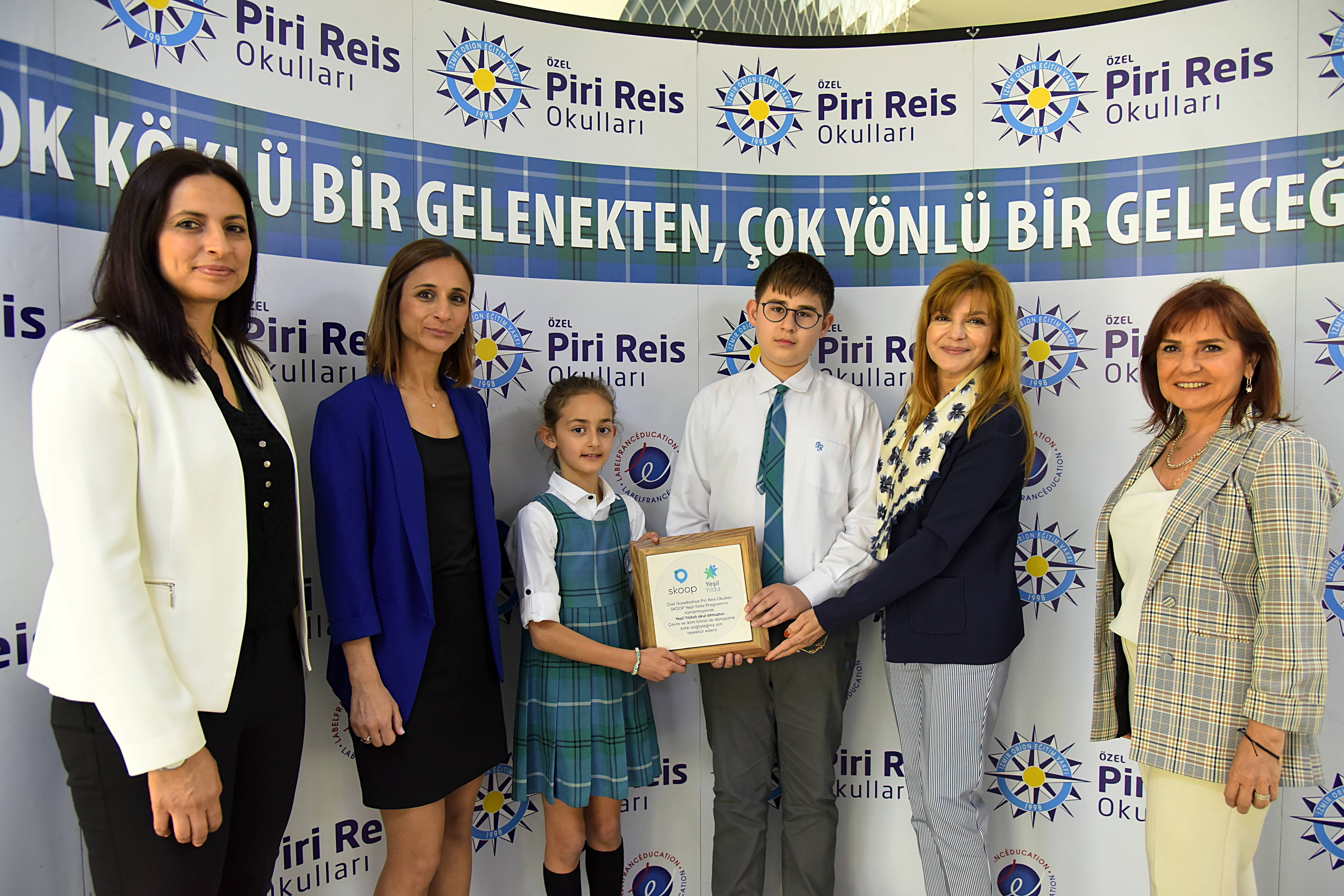 Izmir Social Development and Business Cooperative (SKOOP), which was established last year to contribute to the quality life of all living things, especially humans, and to carry out activities on social issues that require change, awarded the first star of the “Green Star Program” developed for environmentally sensitive schools to Private Piri Reis Schools.

Stating that Private Piri Reis Schools is the first Green Star school in Izmir, Nisli said, “We know that all kinds of issues such as children’s rights, food, education, parents’ jobs, poverty can only be solved when we take care of our world and behave in an environmentally and climate sensitive manner. Private Piri Reis Schools are developing very successful and innovative projects in this field. For this reason, as SKOOP, we deemed your school worthy of the first Green Star award.”

Every Piri Reis member is a nature conservationist

Sabrina Ataseven, General Manager of Private Piri Reis Schools, stated that the main goal of Private Piri Reis Schools is to raise well-educated individuals who are sensitive to their environment and who can easily explain themselves to the world, and said, “We have to think about the health of the world in which the individuals we raise will live. A healthy world can only be created by preserving and transferring the already scarce resources to the future and developing new projects to increase them. We aimed to raise our students with this awareness and we want them to be individuals who respect not only humans but also all living things and nature.”

Adding that the Covid-19 Pandemic has shown the whole world how fragile nature is, Ataseven said, “Every year, we include a subject related to the environment in our training program, but this year we devoted the whole of it to nature and chose sustainable living as the corporate project. All our students from kindergarten to 8th grade will work and generate ideas for this project throughout the year. In short, every Piri Reis resident will become a nature conservationist. For this reason, we are very honoured to be the first Green Star school in Izmir.” 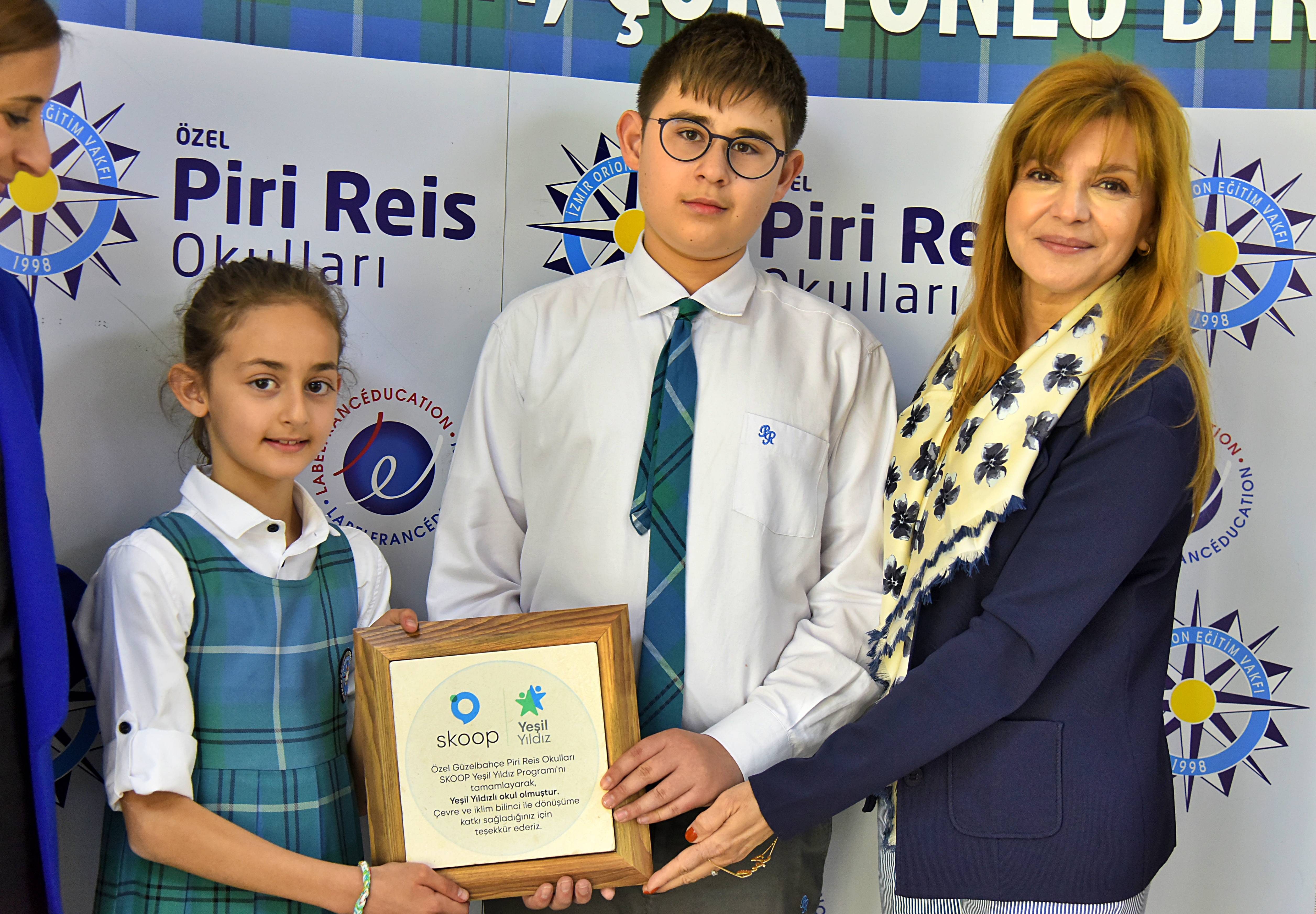