What You Don’t Know About the King of Street Food: Burger 101 / Sinan Hamamsarılar 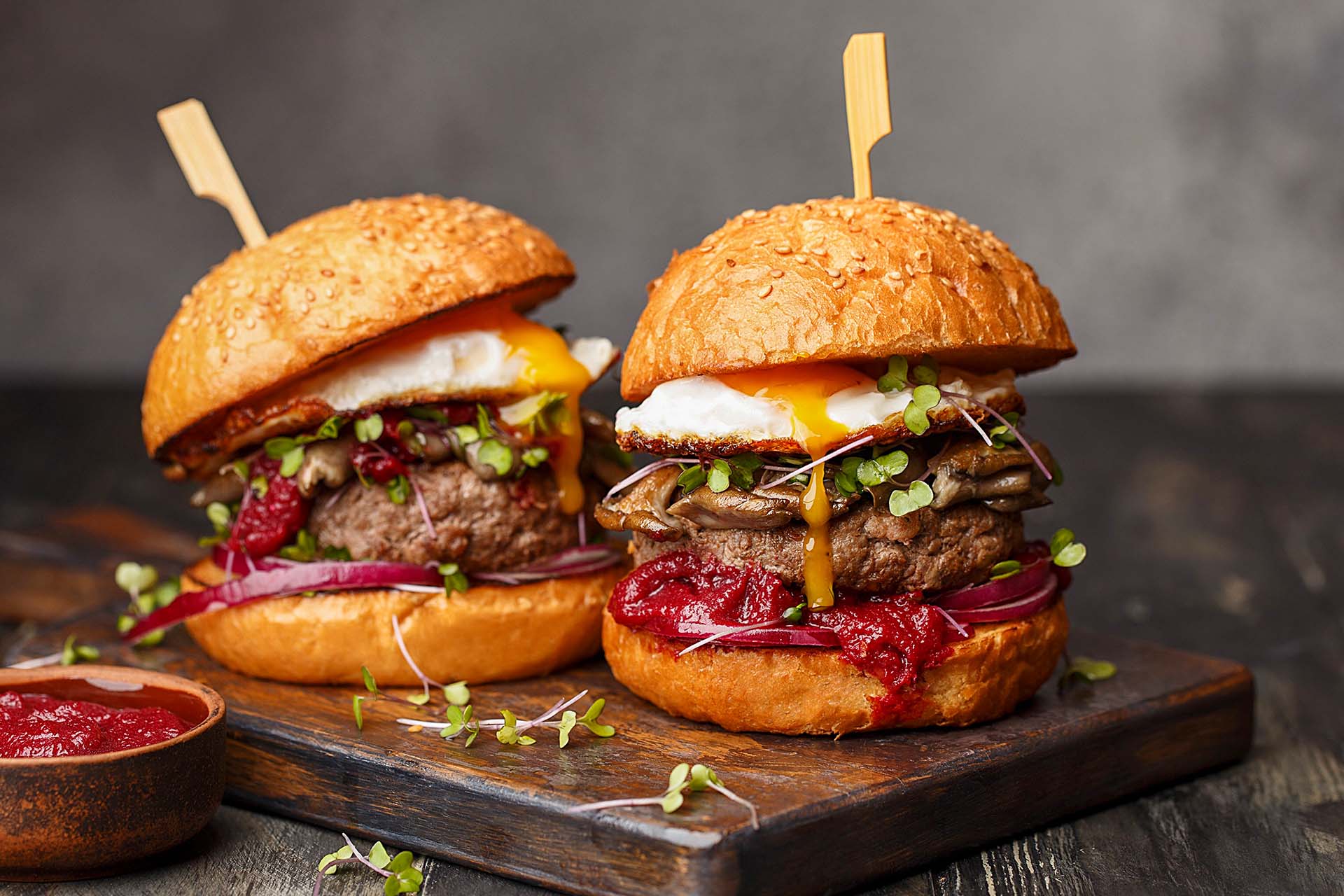 Aside from the legend of the Tatars squeezing raw meat into the saddles of their horses as they rode on horseback and cooking the meat in this way, the origins of today’s burger can be traced back to the German trade city of Hamburg. “Hamburger”, the abbreviation of the term Hamburg-style meat, entered the literature after Hamburg merchants cooked meat (not meatballs at that time) they saw in eastern culture in their city.

The first time it made its way between two slices of bread was during the city fairs in the United States. The crowd gathered for the New York Fair fell in love with this easy-to-eat, protein-packed and filling dish.

I believe that when you read this article, where I would like to draw attention to the current situation of the burger, which is one of the three most ordered dishes in the world, and in which you can find some good suggestions, you will prepare yourself a nice burger!

Building the Roof of a Burger

Unlike most people who think that the most important ingredient in a burger is the patty, I would argue that the bun is more critical. You can improve an average or even weak meatball in terms of taste and texture with ingredients such as tomatoes, onions, greens, caramelised onions and sauce. But eating a burger with a bad, stale bun or a bun that doesn’t match the flavour profile of the burger makes for a worse experience.

At this point, a good brioche-style bread is the first important ingredient. No matter how buttery the brioche is, brushing it with a little butter and frying it will add both the flavours from the maillard reaction and the crunchy texture. Meatballs prepared with minced meat with 20% fat content, prepared with minced meat prepared by pulling it from the calf’s thigh one time, not kneaded and shaped only and seasoned with salt and pepper before cooking can be preferred as the optimum option. I like to use sauce on my burger. A good burger can be made with mayonnaise, ketchup, mustard and maybe a sauce from a sweet pickle salad called relish. If greens are preferred, atom salad leaves can be added because their texture is crunchier and better reflects the feeling of freshness. Tomatoes and onions can also be preferred to add freshness and freshness to the burger. If it will be raw, white onion is the first type of onion that comes to my mind because its sweetness is balanced. If the onion will be caramelized, I recommend purple onion.

Criteria Should Be Versatile

When I taste burgers in restaurants, the first thing I try to find out is whether they make their own bread. I look more positively toward those who do it themselves. It makes me happy that they have approached and even achieved the concept of “brioche-like, cloud-like burger buns” that I have been trying to instil in consumers for years.

I also find the Turkish people’s love of barbecue justified in their search for charcoal-cooked burger patties. However, due to the physical conditions of burger restaurants (such as the unsuitability of the building they are located in for chimney installation) and the fact that it is easier to make burgers with gas or electric cooking equipment, we are now seeing more burgers in the style of American diner restaurants. In Istanbul, restaurants such as Grungy, Barto’s, An and Zula are good examples of this style. Skull Street Food in Antalya and Burger Street in Izmir fall into this group.

Pub-style burgers became less common after 2015 due to the economic conditions, but the burgers that emerged in the wake of the steakhouse boom – burgers with meatballs, cheese and caramelized onions up to 200 g – reflect this style. Nusr’et, Emmy’s (Istinye Branch) and Dukkan (Armutlu) are the first representatives of this style that come to mind. Ankara’s Et Manyak is one of the examples chasing innovation in this kind of burger.

Sauces Are Now As Important As Burgers

It would not be wrong to say that truffle-flavoured mayonnaise takes the first place among the currently popular burger sauces in Turkey. There are some who prepare this sauce, which Zula made popular by putting it on its menu in 2017, with real truffles and some who prepare it with essences. I don’t prefer the scented ones. I really like burger sauces made with bases like mayonnaise, ketchup, mustard, hot sauce and maybe pickle juice. Too much sweetness or too much bitterness are not my favourite characteristics of burger sauce. More balanced sauces are a good supporting ingredient to the burger. But if I have to give an example of a street food restaurant with a special sauce, the legendary homemade mayonnaise at J Burger (formerly Jumbo), founded in 1977, holds a special place for me.

As for the potato, I think it’s a problem in itself. Since fresh potatoes suitable for frying, such as Cypriot or Nigde potatoes, have become a problem for businesses, many buy from the best brands of frozen potatoes, fry them in palm oil and serve them with ready-made spice mixes. This eliminates uniqueness. You can eat similar potatoes in every shop. In this sense, I can say that he orders and eats potatoes only in places that fry fresh potatoes. In this sense, Markus’ potato prepared with multiple frying techniques is a feast for the palate.

Are Burger Restaurants a Bubble or on Solid Footing?

It is possible to see burgers at the top of the sales figures for takeaway food ordered in Turkey. Since meatballs and buns are one of the most well-known street foods of these lands, I don’t find it strange that burger restaurants are booming. Between 2016 and 2022, we went from the days when one or two out of 10 burgers could be considered above average to the days when six or even seven out of 10 burgers were above average in taste. Therefore, as someone who tries over 700 burgers a year, I can confirm that there has been a net increase in both the number of restaurants and the quality of burgers.

There is a problem here for the operators. Some investors who want to enter the burger restaurant business enter the business without consultancy services, saying, “Oh, what the heck, it’s just meatballs and bread”, copying a product that they think is popular in another restaurant’s menu, and therefore without conducting a proper feasibility study. At this point, I observe that the number of businesses entering this business is higher than it should be, but the average profitability in this business is lower than it should be. The lure of businesses with queues at their doors attracts investors, but the business is not quite what it seems…

I travel to many cities around the world for my work. Everywhere I go, I always make time for a burger. I can transparently state that Istanbul in particular has already become one of the burger capitals of Europe. Many burger joints that have very good buns, pay attention to their patties and have a good balance of ingredients serve burgers to thousands of guests in Istanbul every day. If you ask me what is our difference or shortcoming from the “good” burger places abroad, I would put being ignorant of the product’s imprint in the first place. For example, most burger joints in Istanbul do not know which breed of cattle the minced meat used in their patties comes from. Because their butchers do not have this knowledge. So they cannot make comparisons. Or they don’t know if the vegetables for the pickles they use are organically farmed. Most businesses use ready-made pickles anyway. The trend I’ve seen abroad is to serve burgers with quality products with a clear identity. There, it’s about adding value to sustainability, reducing waste, or sourcing bread of unparalleled quality from the city’s best bakery. I think we have a long way to go to get to that level.

What Makes Those Who Do It Differently Stand Out?

Quickly, Zula has a burger size that is the industry standard thanks to (or some might say because of) Zula. Burgers with 100-120 g patties prepared with buns weighing 70-80 g with a diameter of 9 cm. It would not be wrong to say that Zula made this style popular. Grungy and Barto’s are the leading shops for brioche-like breads. “An” Istanbul’s burger buns are delicious, as they are similar to Hokkaido-style milk buns. There are two small shops in Beşiktaş, Arca Alacati and Mission Street Food, where you can try the smashed burgers. The lamb burger with eggplant sauce at Basta in Kadikoy should not be left off this list. The team at TRC American Diner in Mersin is made up of talented chefs who graduated from culinary arts departments and their menus are sure to surprise diners. There are many more places I could list, but I’ll end with J Burger’s fries with sausage and cheese, served with their special mayonnaise and ketchup. 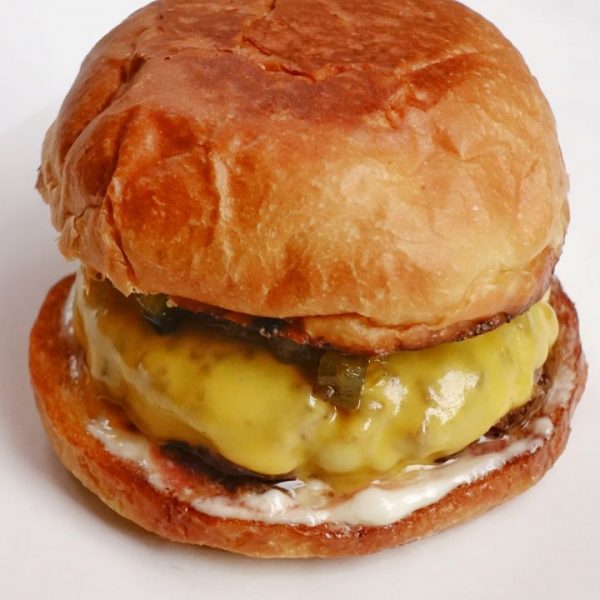 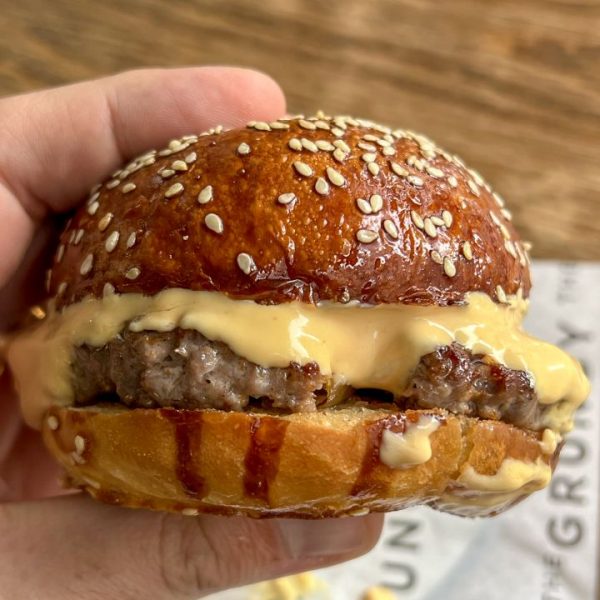 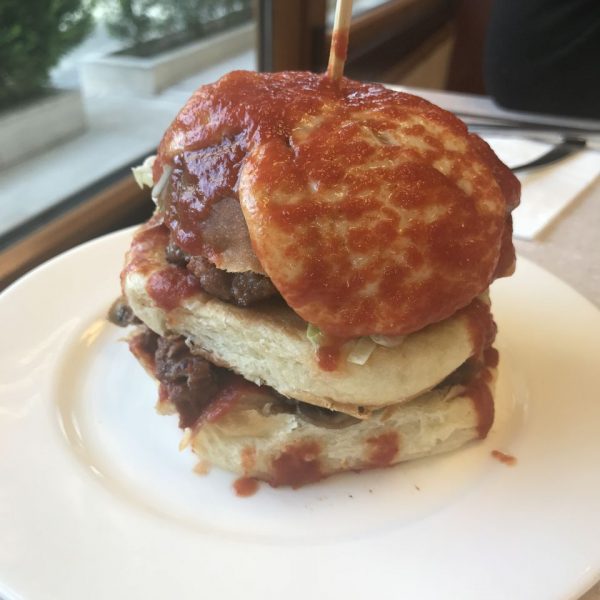 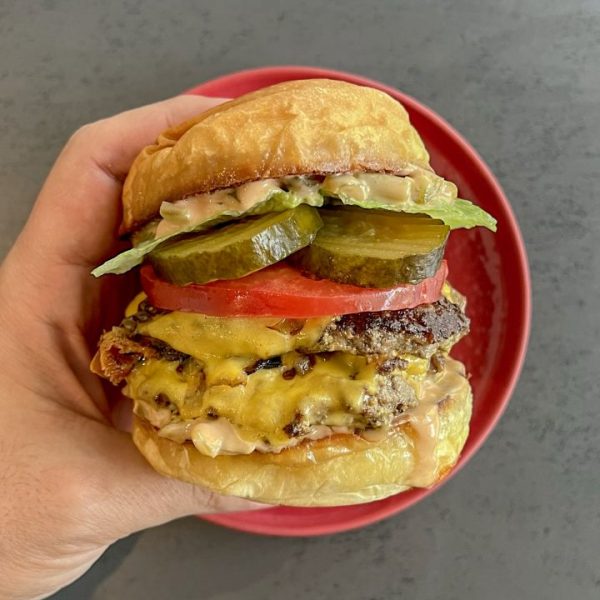 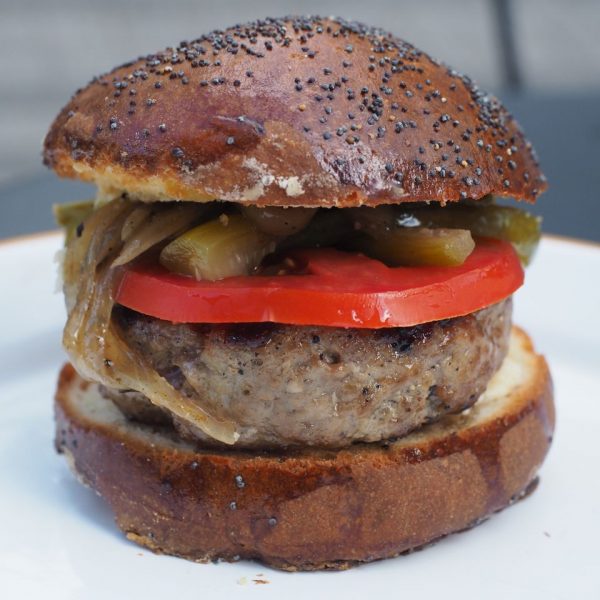 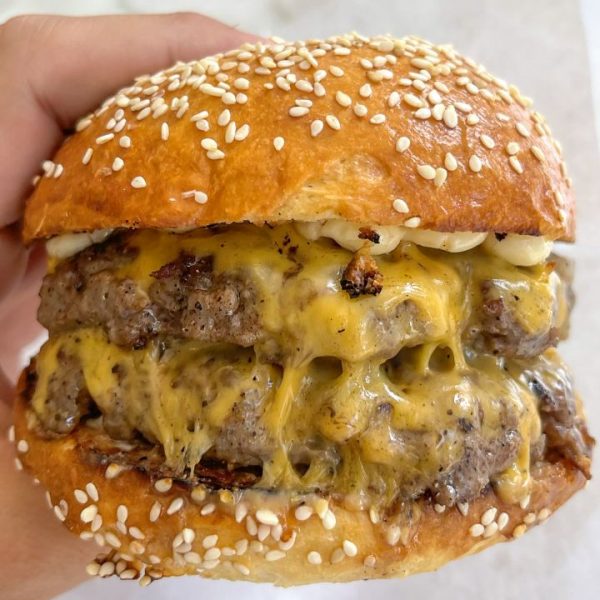