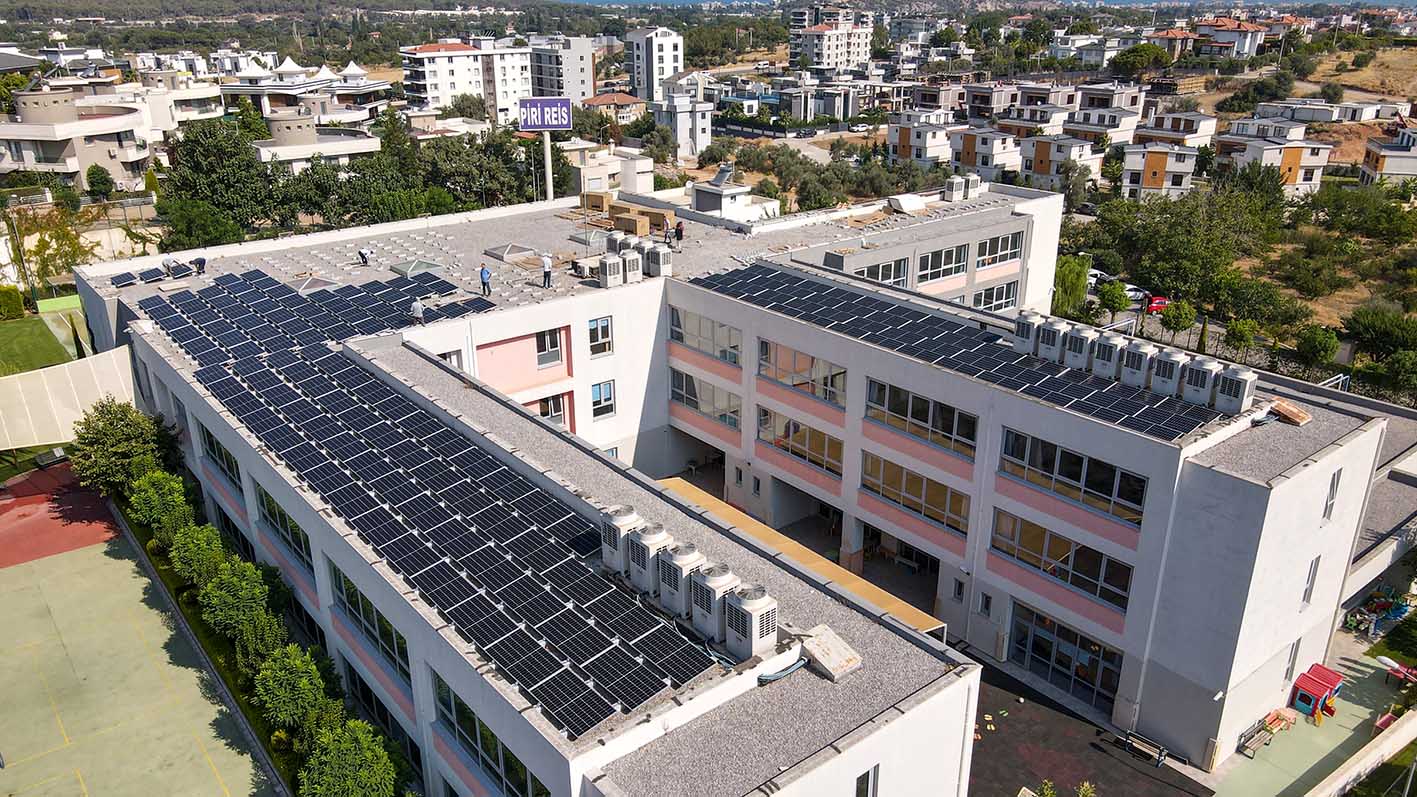 Private Piri Reis Schools will power the new academic year with their own energy, produced at their newly established solar power plant (SPP). The school will reduce its carbon footprint by 238 thousand kilograms of carbon dioxide equivalent annually, alleviating the work of 25,500 trees to produce oxygen every year.

Aiming to raise awareness in students by developing projects related to universal problems, especially the environment, and integrating them into the education curriculum, Private Piri Reis Schools will start the 2022-2023 Academic Year as a self-sufficient organization in terms of electric power. Private Piri Reis Schools, which equipped its campuses in Guzelbahce and Karsiyaka with solar energy panels and installed two solar power plants (SPP) with a total power of 160 kW, will contribute to nature by reducing its own carbon footprint by 238 thousand kilograms of carbon dioxide equivalent annually, alleviating the work of 25,500 trees of average size to convert carbon dioxide into oxygen in a year.

Always working for the environment

Sabrina Ataseven, General Manager of Private Piri Reis Schools, said that their primary goal is to raise well-educated individuals who are sensitive to the environment, who can use the foreign languages they learn at a high level, and who are world citizens. “In the light of the founding principles of our school, we are constantly developing new projects to ensure that every Piri Reis student is a nature protector and respects all living things on earth. The SPP Project is an actual result of this. On the one hand, we need to produce projects, and on the other hand, we need to set an example for the students we train. With this investment our institution intends to set a concrete example for our students, of response to the ever-increasing energy need. A tree converts the equivalent of 11 kilograms of carbon dioxide into oxygen in a year. As a result of our investment, we will alleviate the annual workload of 25,500 trees and save the nature.”

Ataseven added that the Sustainable Living Project, which was launched last year, will continue in this academic year with the coordinated efforts of Güzelbahçe and Karşıyaka campuses, and said, “As an institution, we have been trying to minimize the negative impacts on the world for a long time, from energy to paper use and even the digital pollution caused by the e-mails we send. As part of the Sustainable Living Project, we aim to go one step further this year and share our work with the world through our secondary school students.” 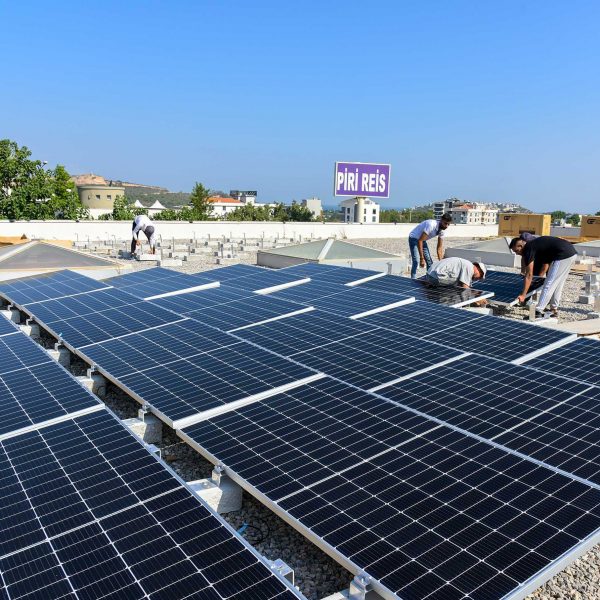 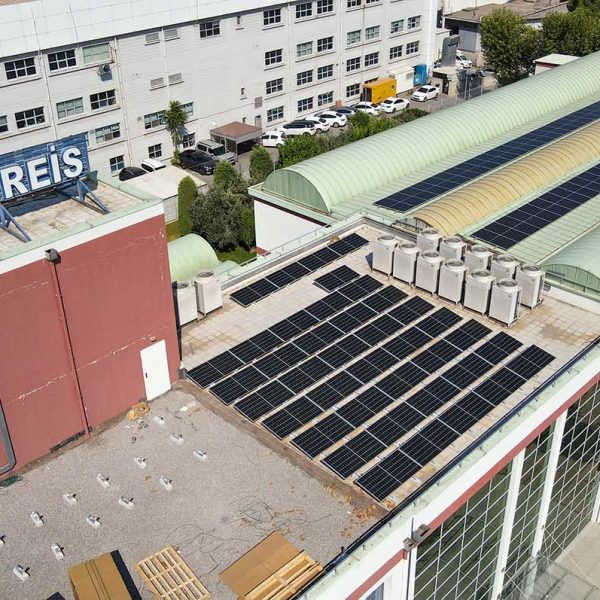 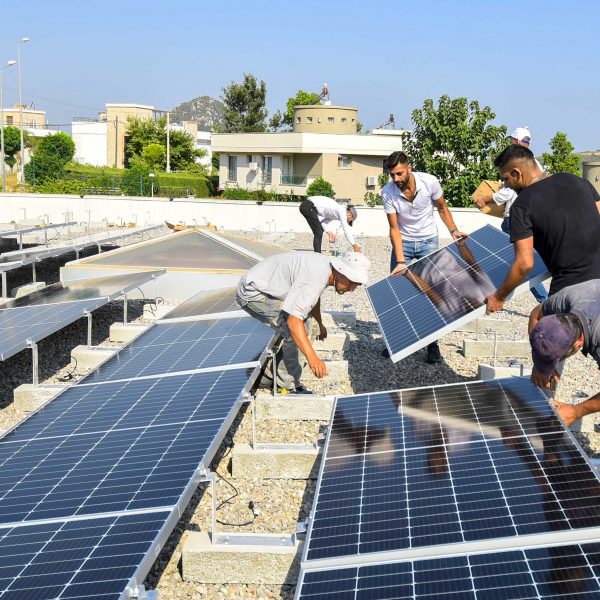 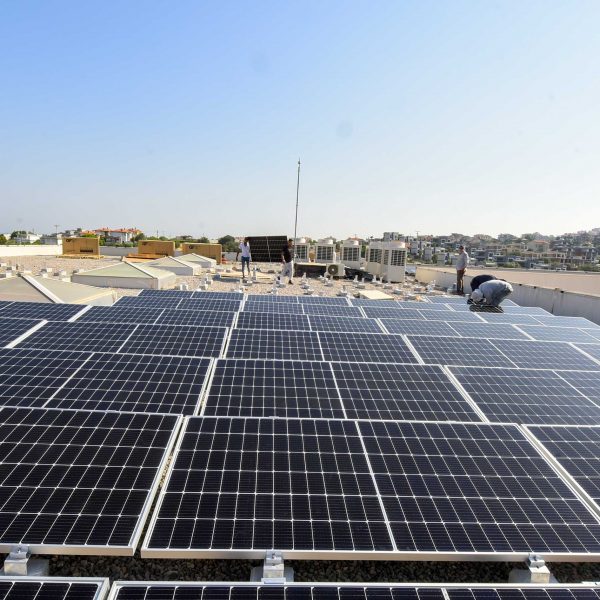 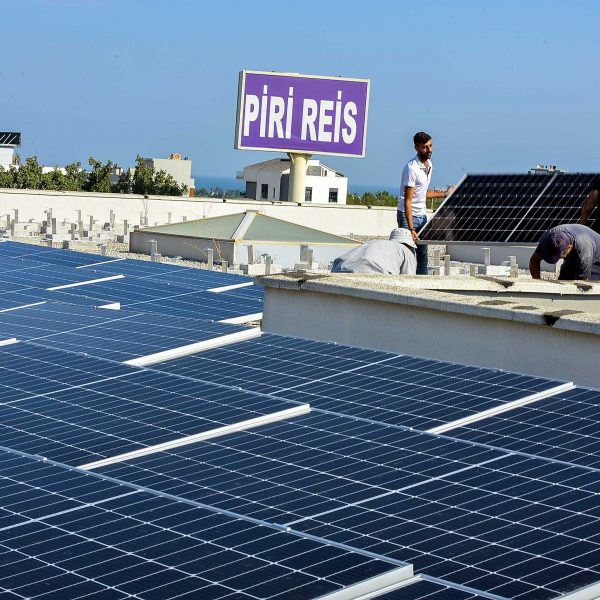